The Prius is a striking car from the outside, and the same is true when you step aboard. Sections of glossy piano black trim lift the interior ambience, but, while you’ll find a few areas with pleasingly squishy plastic surfaces, there’s plenty of harder, less appealing stuff, too. The drive selector is a stubby lever protruding from the centre console, and is very easy to operate once you're used to it, while other buttons and switches feel solid and have a precise action

As with previous generations of Prius, the dashboard layout is somewhat unconventional; traditional dials are replaced by a pair of 4.2in colour screens that sit atop the dash, slightly to the left of the driver's sight line. The right-hand screen covers basics such as speed and fuel level, while the left shows secondary data that enables highly detailed economy analysis, should you want it. All but the entry level Active trim level also has a head-up display that projects information onto the windscreen directly ahead of the driver.

A larger, central 7.0in touchscreen, flanked by touch-sensitive shortcut buttons, operates the infotainment system. The touchscreen is generally responsive and you can use pinch and swipe gestures like you can on your smartphone. It hesitates at times, though, and the graphics on models equipped with sat-nav aren't as slick as those in the Volkswagen Golf or Hyundai Ioniq, for example. There's no Android Auto or Apple CarPlay smartphone mirroring, either.

It's easy to find a comfortable position in the driver's seat, thanks to there being lots of adjustment, including for lumbar support, and a well positioned steering wheel and pedals. However, the steering wheel could use a little more range in terms of both vertical and horizontal adjustment. You get a great view of the road ahead, but the split rear windscreen seriously compromises the rearward view. 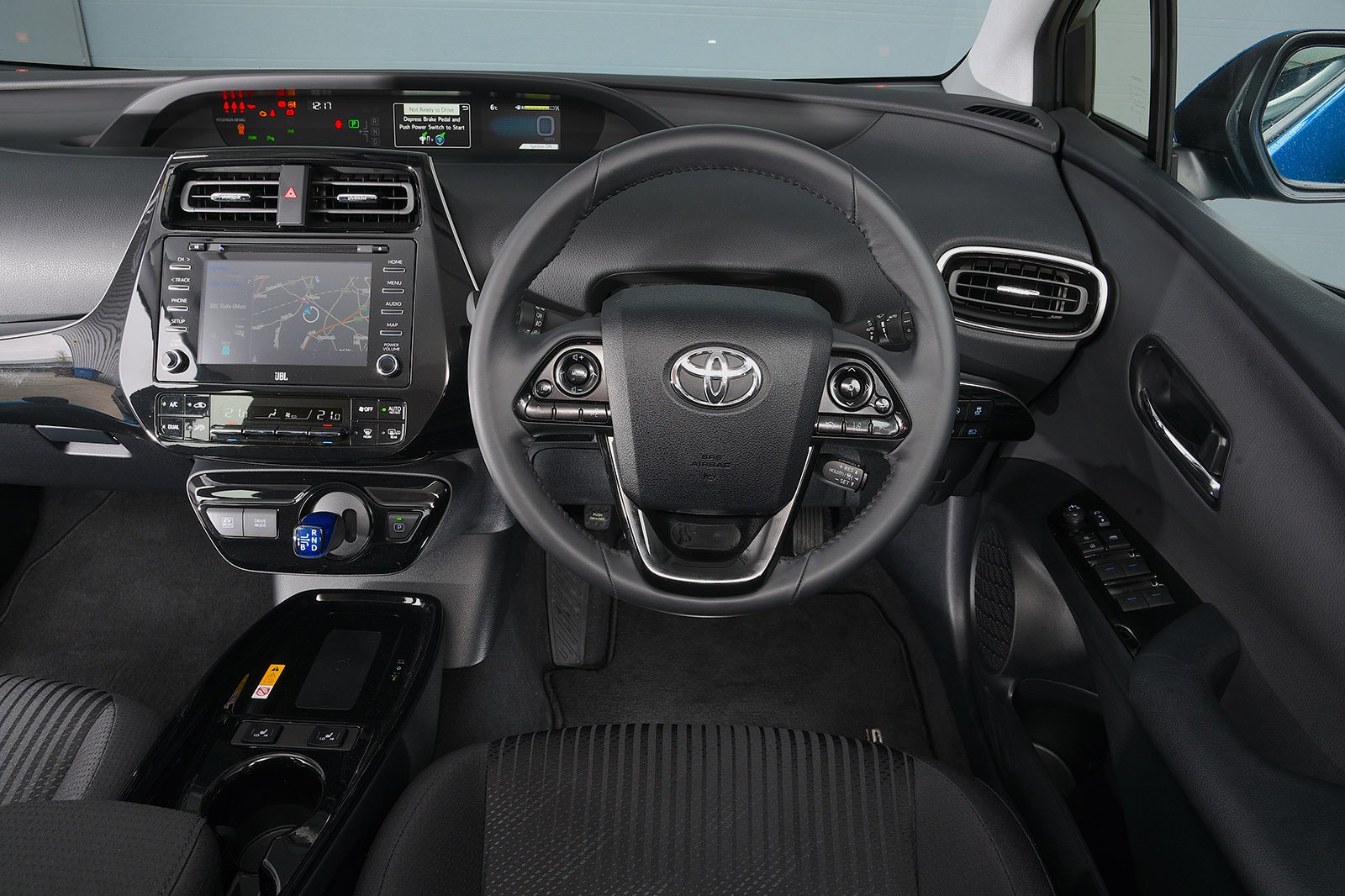