Even tall adults will have no issues with head or leg room when sitting in the front. The door bins are wide, too, and there are several useful storage cubbies dotted around the driver.

However, move to the rear and the Cupra Ateca is significantly more practical, giving a couple of six-footers space to lounge, instead of leaving them with their knees jammed up against the seats in front. It’s a bit of a squeeze to seat three people across the T-Roc R’s rear bench, too, but at least it’s wider than the Audi SQ2’s.

Like all four-wheel-drive T-Rocs, the R has a shallower boot than front-wheel-drive variants, due to the need to accommodate extra mechanical components below. There’s room for only five carry-on suitcases, whereas the Ateca can take six. The rear bench folds in a 60/40 split, but there’s no option to slide or recline the rear seat, or to upgrade it to a more useful 40/20/40 split. 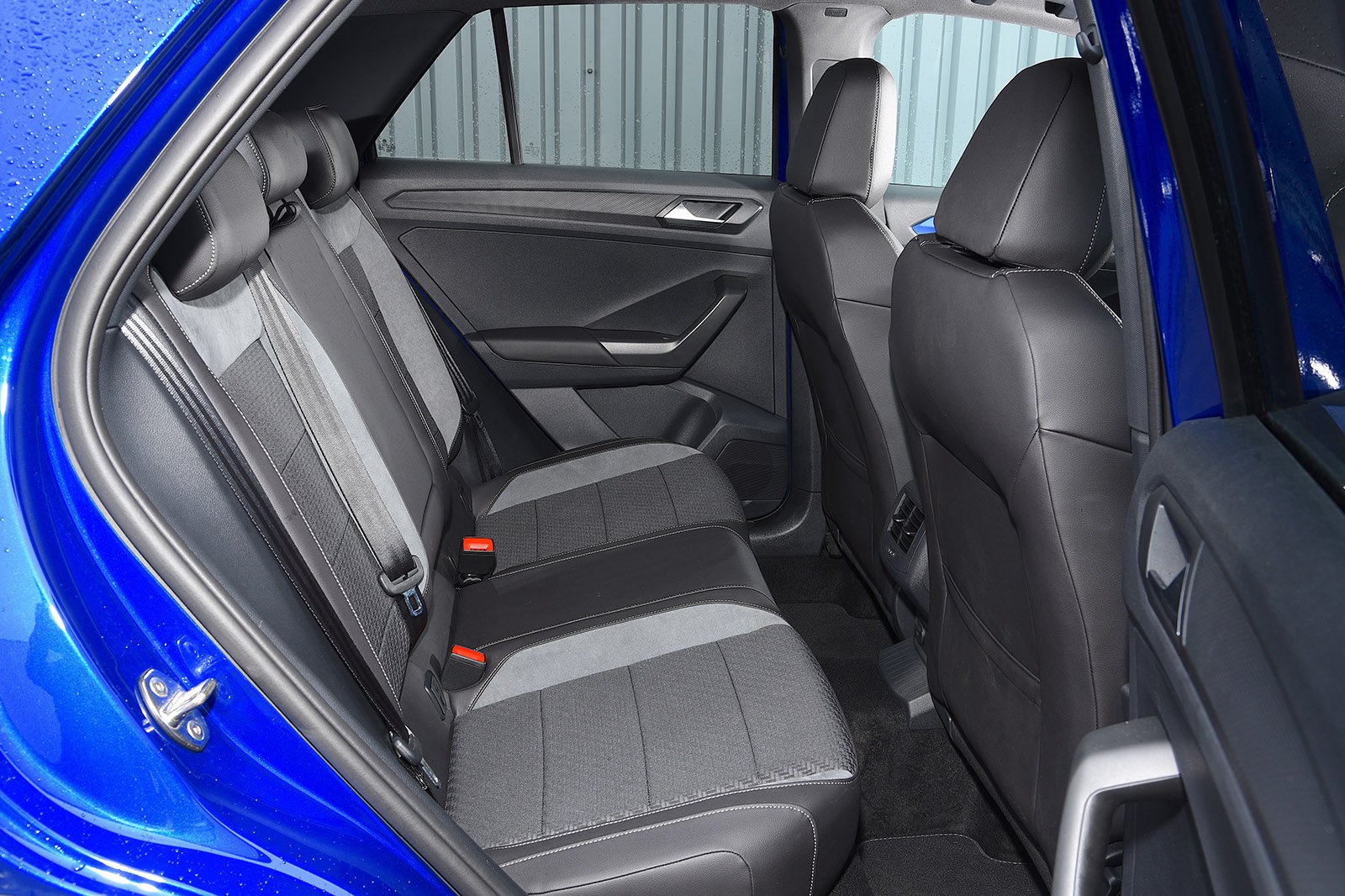