Kia is no longer the budget brand it once was, so pricing is competitive rather than ultra-cheap next to rivals such as the Ford Focus, Skoda Octavia and Scala, especially as you move up the trim and engine ranges. If you stick to our favoured 1.0 T-GDi in 2 trim, it works out comparatively decent value, though. Significant discounts have always been available, so make sure you check out the Kia Ceed Deals on the free What Car? New Car Buying service.

Kia has become more competitive in its finance deals recently, with the Ceed coming with very reasonable monthly payments on a PCP arrangement – even next to the good-value rivals mentioned above. Leasing rates are also on the money, so to speak.

There's less good news if you're a company car driver paying benefit-in-kind (BIK) tax. Despite having relatively small engines, petrol versions of the Ceed are not particularly fuel-efficient and have higher official CO2 emissions than the best rivals, pushing up your tax bill. The diesel, which has mild-hybrid technology, is a little more competitive in this regard, with the best fuel economy in the line-up. You need to be doing 15,000 miles a year for it to make financial sense, though.

If maximising your miles per gallon on short journeys is important to you, you’d be better off looking at the Scala or the hybrid-powered Toyota Corolla.

No Ceed is poorly equipped, and with the exception of metallic paint, Kia doesn’t really do options. That can be a bind, though, because it means an expensive trim upgrade is necessary if there's a specific feature you want.

Entry-level 2 trim gets 16in alloy wheels, automatic headlights, a leather trimmed steering wheel and gearknob, air-con, cruise control, all-round electric windows, electrically adjusted and heated door mirrors, plus the rear-view camera and infotainment package we mentioned earlier. We’d stick with 2 trim to keep the price down, because there are better cars for the same price as higher trims.

That said, if you are really taken by the Ceed, an upgrade to 3 trim is worth a look if you can wangle a good discount. It adds the better infotainment system and rear parking sensors, along with privacy glass, power-folding door mirrors, an automatically dimming rear-view mirror, dual-zone climate control, rain-sensing wipers and larger 17in alloy wheels. Higher trim levels are too pricey to justify. 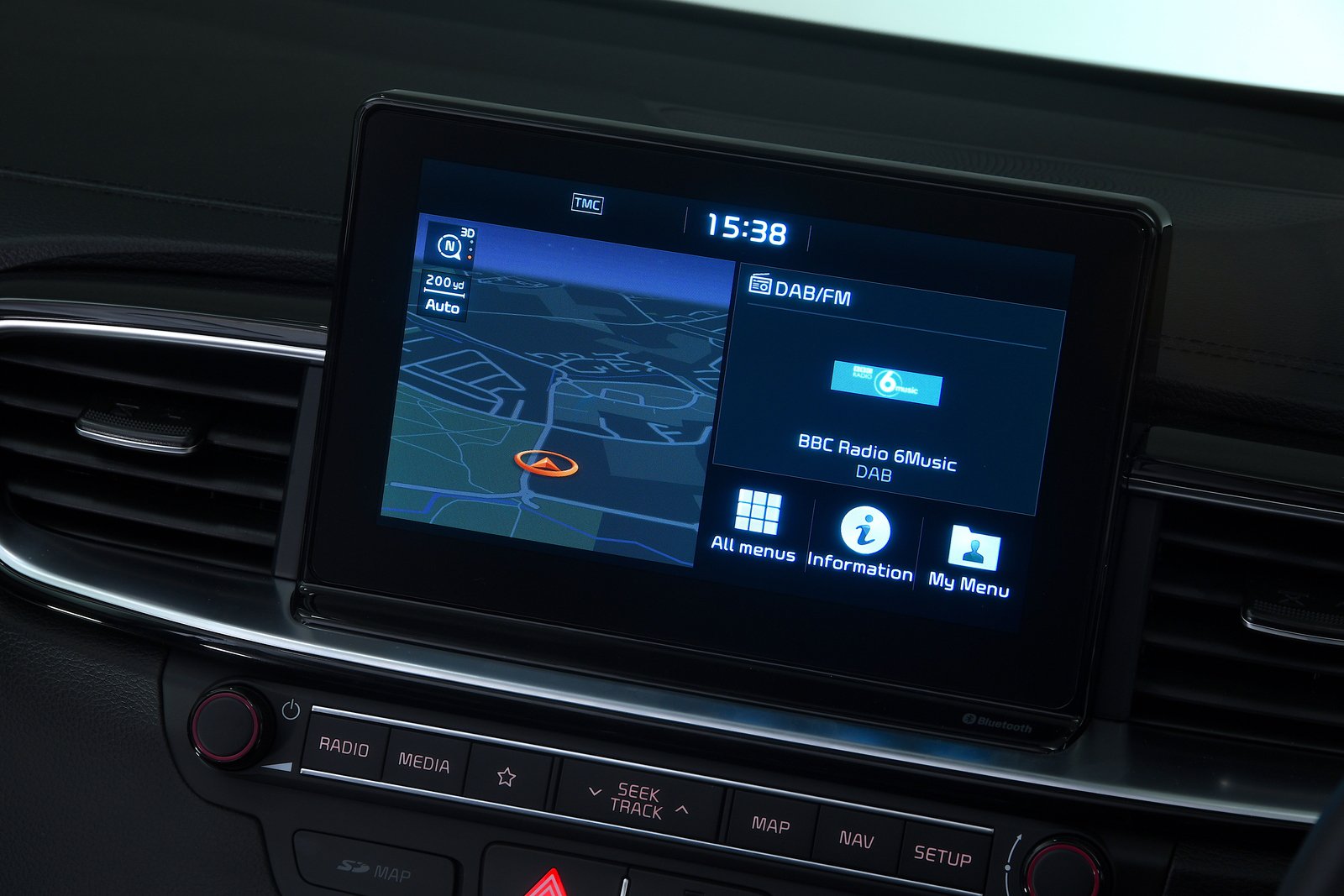 Kia has a great reliability record, finishing seventh out of the 31 manufacturers featured in the What Car? Reliability Survey – above all the makers of the Ceed’s main rivals apart from Toyota and Skoda.

Even if you do have a problem, Kia’s fantastic seven-year, 100,000-mile warranty is the longest currently available on a new car.

The Kia Ceed seems quite promising for safety when you look at the standard safety equipment you get with all trim levels: automatic emergency braking (AEB), lane-keeping assistance and a driver attention monitoring system.

However, when safety experts Euro NCAP tested it, they found some concerns. The driver’s head made contact with the steering wheel in a frontal collision while protection for the front passenger’s chest was poor in a side-on crash test with a pole. As a result, it gets four stars out of five, which is very rare in this class and indicates that the Ceed is less safe than many rivals, including the Ford Focus and the outstandingly safe Mazda 3.

According to Euro NCAP, you can make it potentially safer by adding the Advanced Driving Assistance Pack, which includes traffic sign recognition, rear cross-traffic alert, blind-spot monitoring and an upgraded AEB system that includes pedestrian and cyclist detection. It's standard on the higher trims but optional on the lower ones, and bumps the Ceed’s overall rating up to five stars. While it could help you to avoid an accident, the same weaknesses described above still apply if you do have one. On top of that, security expert Thatcham has shown the Ceed to be relatively easy to break into and steal, despite having a standard alarm and immobiliser.