It's one of our favourite sports cars, but Porsche's 911 is also very easy to live with. Find out why this motoring icon deserves a place in your garage...

The Porsche 911 is one of the most iconic badges in motoring. It's been around since 1963, and its distinctive shape is now instantly recognisable to motoring fans.

It's also a highly accomplished sports car. Even among the leviathans of this class - powerful cars like the Audi R8 and McLaren 570S, the 911 holds its own very well. Its rivals are varied, and as well as the top-end models mentioned above, the 911 also faces competition from the likes of the BMW 6 Series and Jaguar F-Type Coupé.

The 911 remains one of our favourite cars in this class. In fact, we named the 911 Carrera as our favourite sports car for between £50-£100,000 at the most recent What Car? Awards.

This is our favourite version of the current 911, and also the cheapest. You get a 3.0-litre turbocharged petrol engine which will satisfy all but the most power-hungry of buyers, and its price under-cuts rivals from Audi and Aston Martin by a significant margin.

There are 16 different variants of the 911, ranging from coupés to cabriolets, and from four-wheel drive models to stripped-out racers. There really is a 911 to suit everyone's needs - as long as that need is for a fast sports car.

The 911 isn't an overly large car, yet there's plenty of space for the driver and front passenger - and that's largely thanks to some clever packaging. Be warned, though, that rear space is very limited. 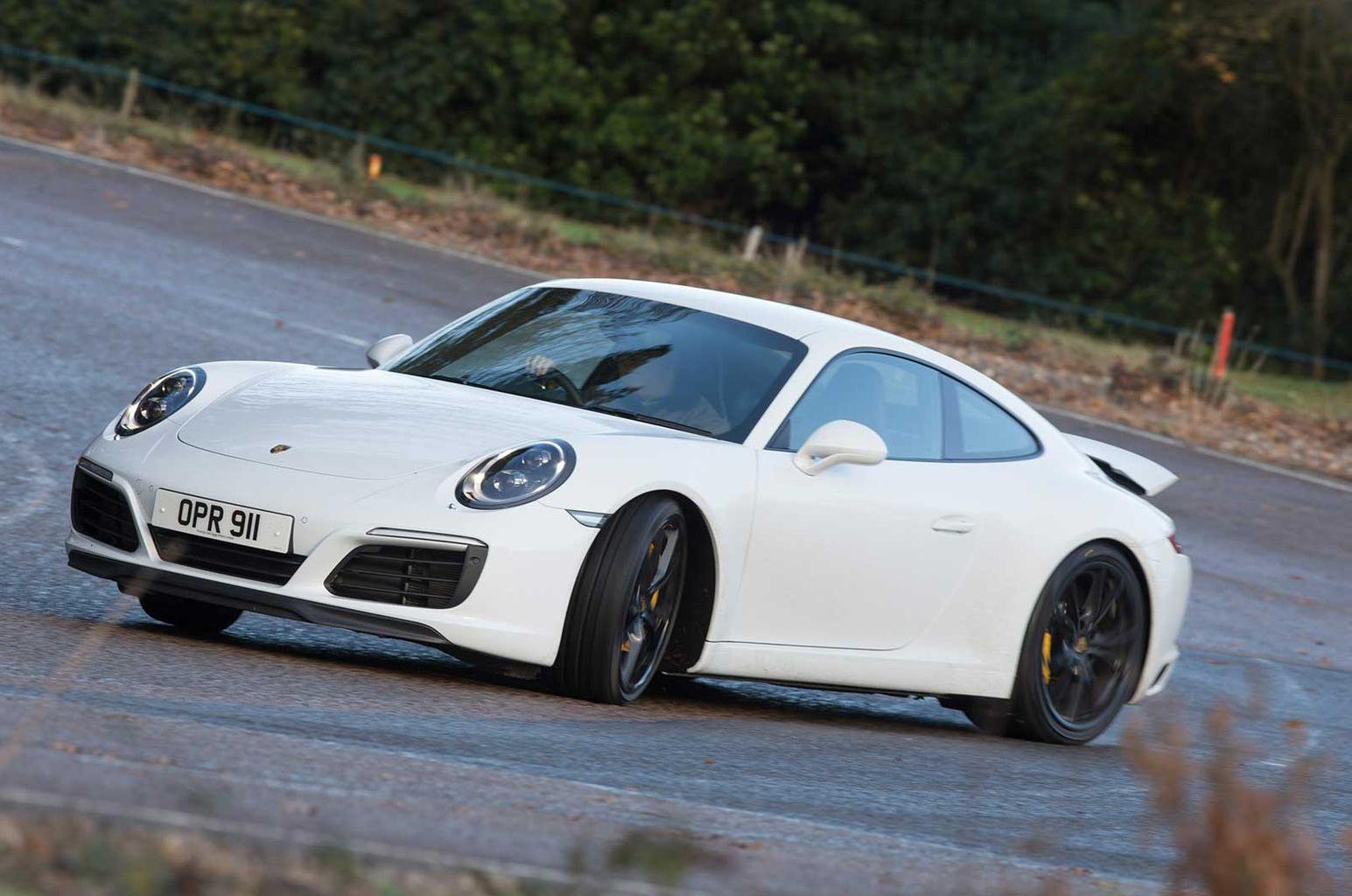 The 911's main boot is in the front of the car, and offers enough space for a weekend holdall or some light shopping. If you need more space, then you can drop the rear seats to create an extra loading area.

There's no denying that owning a 911 is a cool experience, and buying one gains you entry into one of the most exclusive car clubs around. You'll be in the same territory as the Audi R8 and McLaren 570S, and there are vibrant online communities dedicated to the 911.

The 911 might not offer the masses of equipment you get in some rivals, but even entry-level cars get leather seats, satellite navigation and 19in alloy wheels. For a car where you sit so low, visibility is great, too. 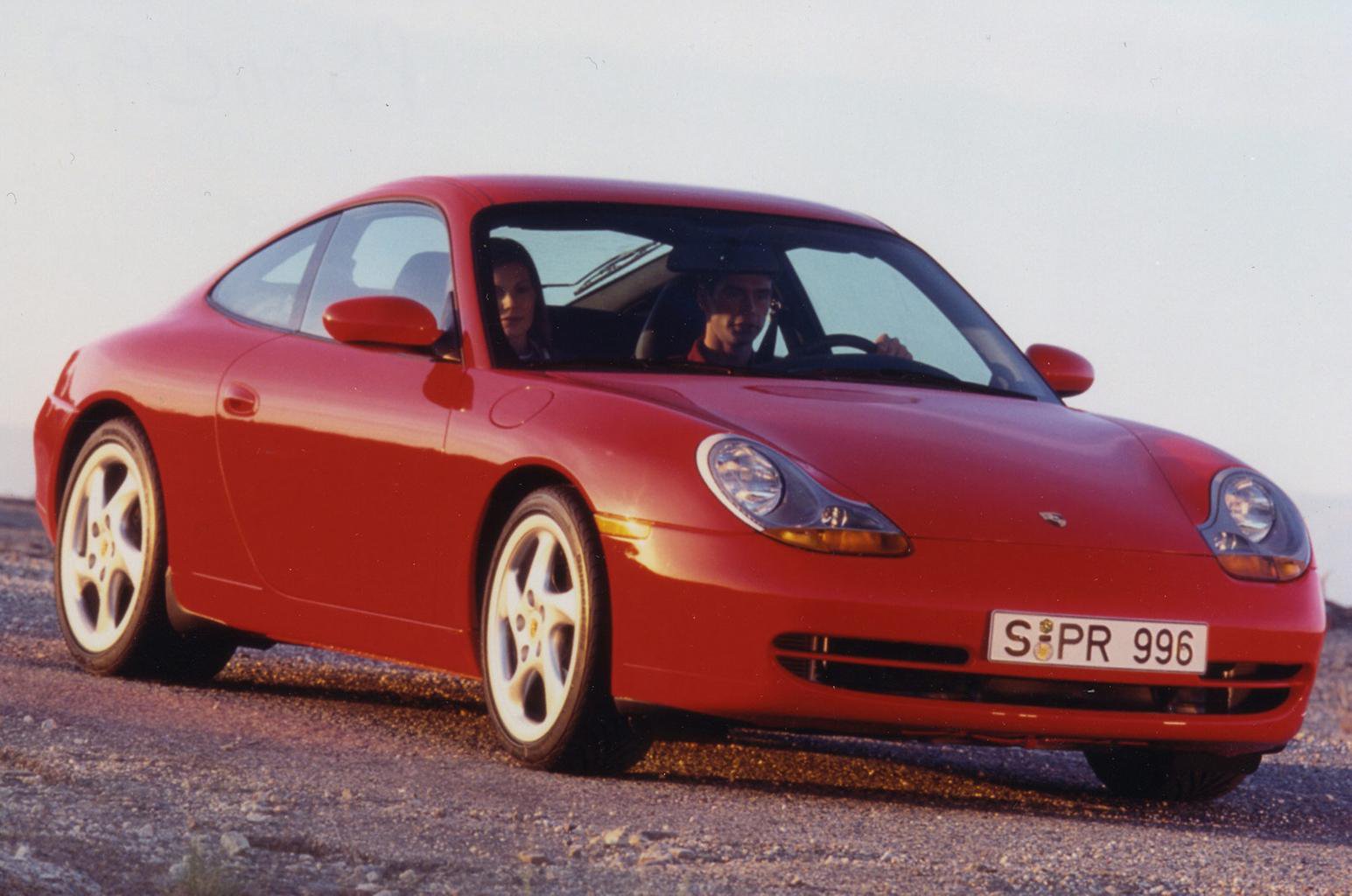 Go for the rear-wheel drive models with the optional automatic gearbox and you'll enjoy comparitively low CO2 emissions. The Carrera PDK auto can return sensible fuel economy, too, at an official 38mpg.

Handling is another of the 911's strongest suits. It's agile through corners, with masses of grip, and if you opt for a four-wheel drive version it's virtually unflappable. The grip and composure it musters through tight bends is truly staggering.

Even the entry-level Carrera can reach 62mph from a standing start in just 4.4 seconds. Upgrade to the Turbo or Turbo S, and you'll pull the same stunt in a gut-wrenching 3.0 seconds.

Six airbags are standard on every 911, as is a sophisticated stability control system. You also get Isofix child seat-mounting points on each rear seat. Convenience features on the options list include adaptive cruise control. 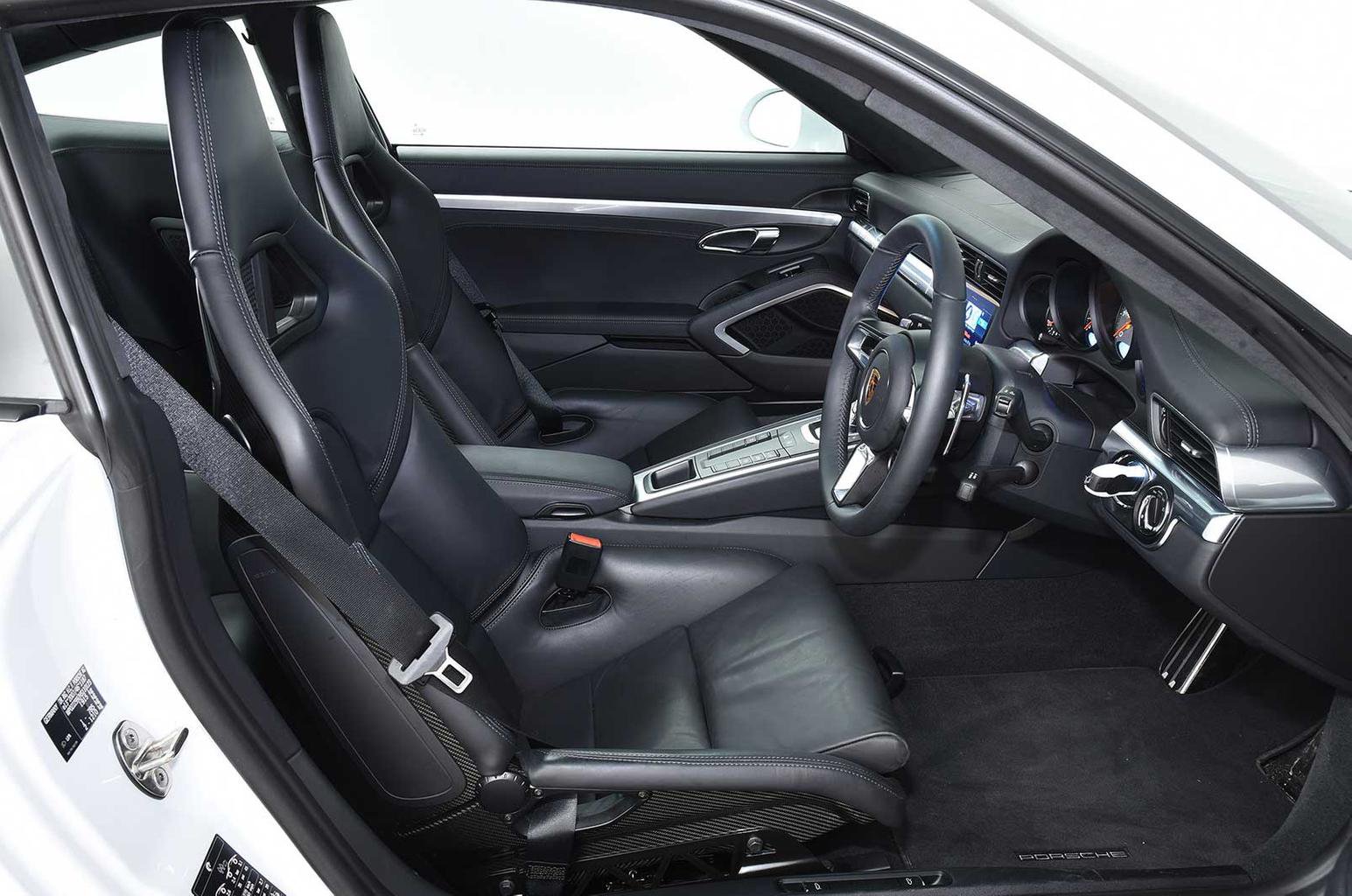 Like the current 911, one of this model's selling points was its everyday usability. Here's a genuine sports car with breathtaking performance and impressive handling, which is as comfortable on the morning commute as it is on a quiet country road.

Chances are that if you're considering a 911, running costs aren't your top priority, which is good news because most versions will only return about 25mpg. Servicing intervals are normal, but the costs arent - make sure you can afford to maintain a car like this before buying.

While cars of this type are known to be somewhat temperamental, the 911 is one of the most reliable sports cars around. There are very few reported problems, but a few checks - such as a comprehensive service history, looking around the car for rust and checking there's not been a head gasket failure - would be prudent. 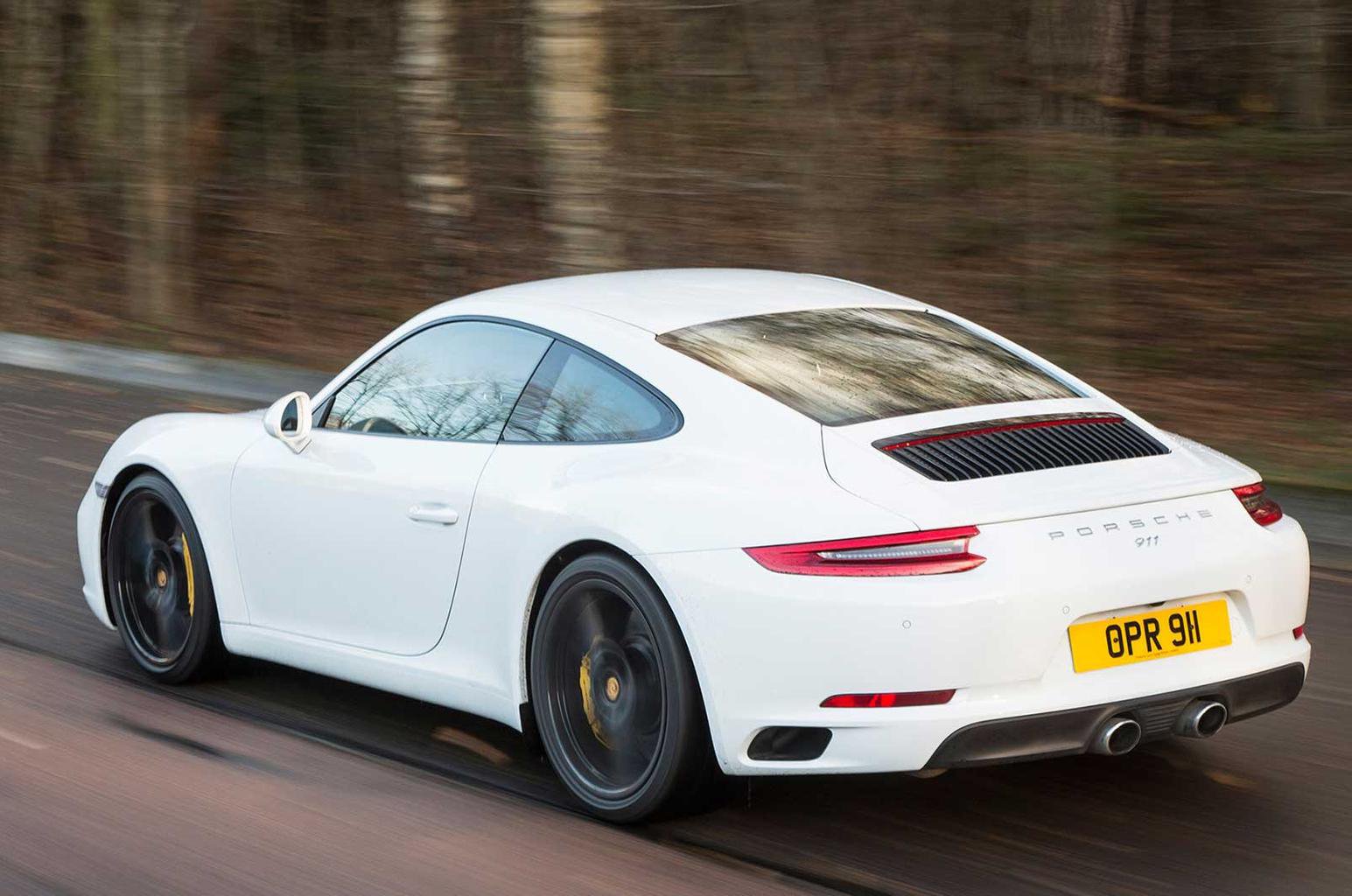 Read more about the Porsche 911

Buy a Porsche 911 through What Car?

Lease a car with What Car? Leasing