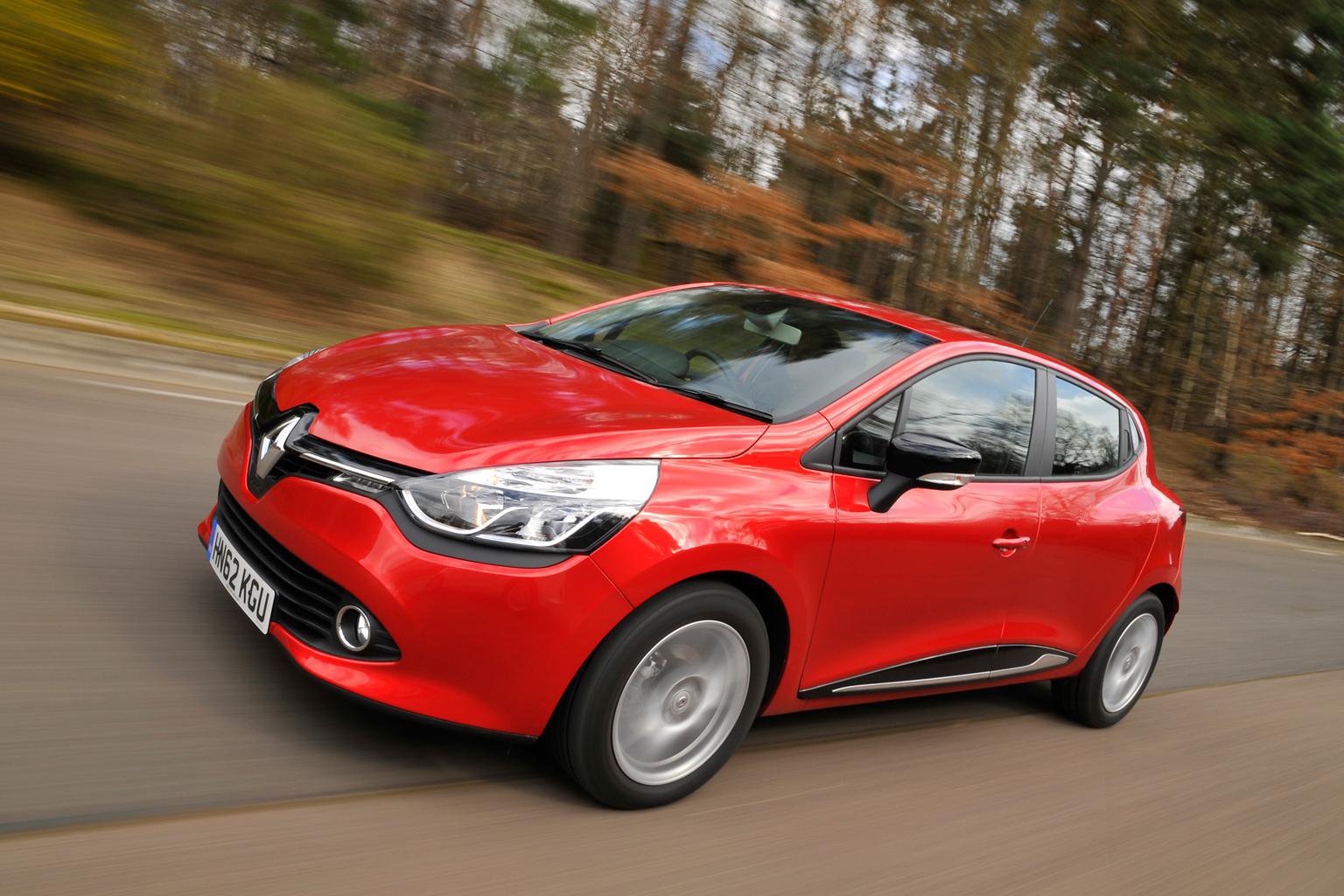 The Renault Clio is one of our favourite small cars, especially in diesel form where it deserves the nod over even the brilliant Ford Fiesta.

This new Eco version should have plenty going for it, then, because it promises to take all that’s good about the regular 1.5 dCi but with the added bonus of more miles to the gallon (88.3mpg, up from 83.1mpg).

CO2 emissions are also lower (from 90g/km down to 83g/km), although this doesn’t make the Clio any cheaper to tax or run as a company car. It does, however, push the price up by £250.

The Eco uses the same 89bhp 1.5-litre engine as the regular diesel Clio. However, due to longer gearing, it doesn’t accelerate quite as briskly from low revs.

The lankier gearing isn’t ideal when you're pottering around town, either, because often neither second nor third gear feels quite right, so you find yourself continually swapping between the two.

Out on the open road, the Eco is just as good to drive as the regular 1.5 dCi. In fact, it's even more relaxing on the motorway, because the longer top (fifth) gear means the engine isn't working quite as hard.

Possibly the most impressive thing about the diesel Clio, though, is just how refined it is. Its engine is much quieter than a Ford Fiesta Econetic’s, for instance and you feel less vibration through the soles of your feet. There’s less road noise on the motorway, too.

Like all Clios, the Eco handles pretty well. True, it doesn’t change direction with quite the verve of a Fiesta, but it’s still agile enough, with decent body control and steering that weights up reassuringly as you turn in to corners.

Motorway stability is also impressive, and the Clio soaks up bumps and potholes effectively. That said, the ride isn't quite as settled as a Fiesta's or a VW Polo's.

Exactly the same as any other Clio. That means there are several eye-catching embellishments worthy of note, including colour-coded steering wheel inserts and flashy chrome-ringed instruments.

Media Nav models also get a central touch-screen that shamelessly pays homage to the latest generation of portable tablets.

We're not normally fans of touch-screens in cars – they tend to be fiddly to use on the move – but the Clio's has large, spot-at-a-glance icons and is quick to respond, so it's surprisingly simple to navigate.

That’s just as well, really, because you control the stereo, phone and navigation systems through the system, and can even download apps.

It's a shame the Clio’s interior plastics are mostly hard and cheap-feeling, but Renault's efforts to liven things up does at least make this more forgivable.

There's enough space inside for four adults to get comfortable, while boot space is a roughly on a par with the Fiesta. The rear seats split and fold 60/40, although doing this does leave a pronounced step in the extended load floor.

The Eco is available in the same the trims as the standard 1.5 dCi – Expression+, Dynamique Media Nav and Dynamique S Media Nav.

Despite the Eco’s lower CO2 emissions compared with the regular 1.5 dCi, there are no tax advantages to make up for the higher price and compromises in low-speed driveability.

Yes, in the official government tests, the Eco managed an extra 5mpg but in real-world driving you’ll only see a fraction of that gain, so unless you're doing seriously high miles you're unlikely to ever recover the extra £250 you'll have spent.

The 1.5 dCi Eco is a good car, then, but the regular diesel Clio is even better.