If you're buying a secondhand car, check our list of the least dependable so you can avoid the models that could let you down...

The Mondeo isn’t ageing as well as some rivals; 26% of previous-generation cars went wrong in areas such as the battery, brakes, engine electrics, gearbox/clutch and exhaust system. Nearly a third were undriveable and 11% took more than a week to fix. Most bills ranged from £51 to £500. 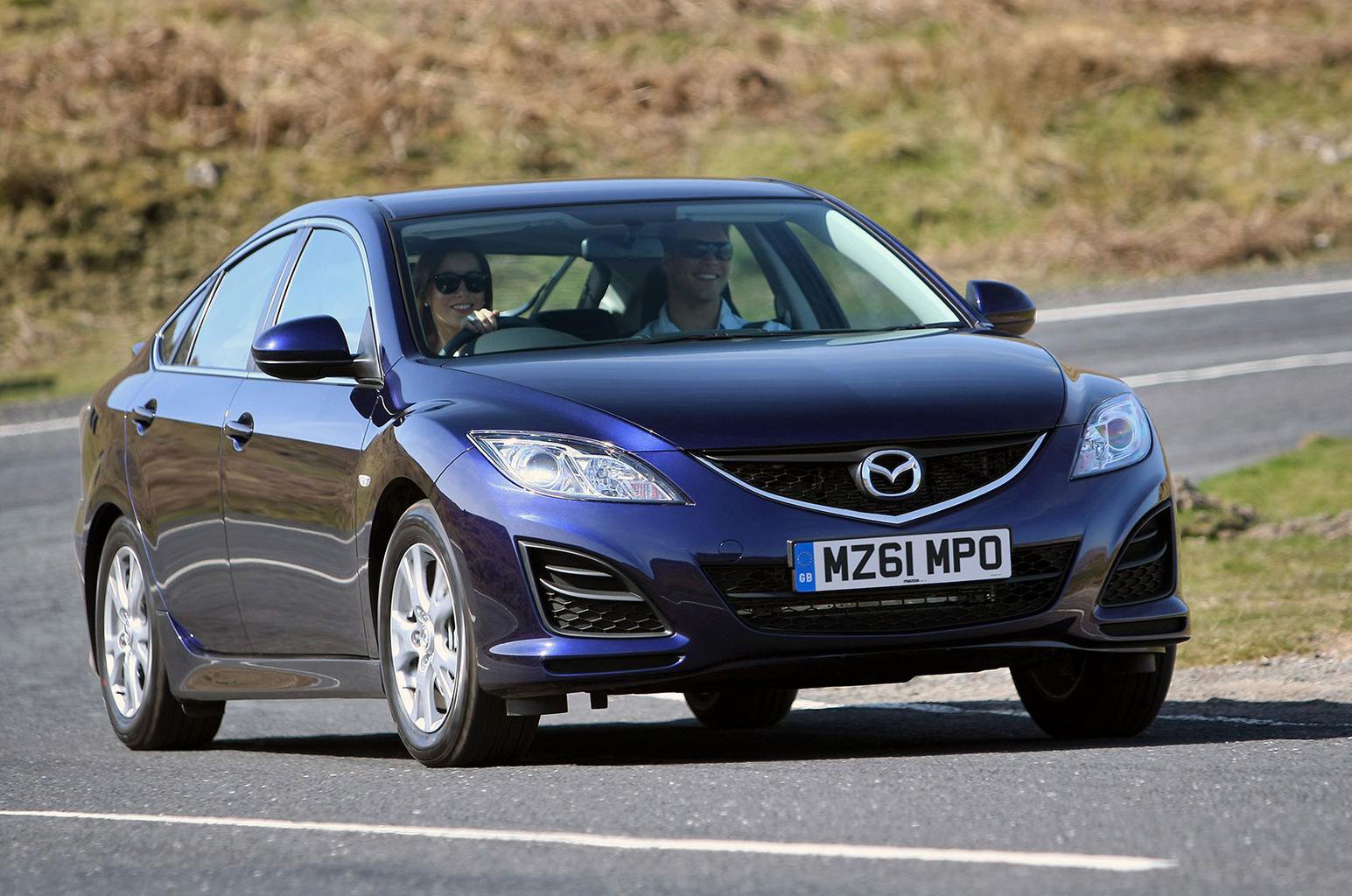 The Mazda 6 isn’t a particularly robust choice among executive cars. Just over a third of them suffered a fault, with the brake system, engine electrics and steering the biggest concerns. All cars were put right in less than a week and 42% of them in a day or less, but a third of owners were landed with bills of between £501 and £1500. 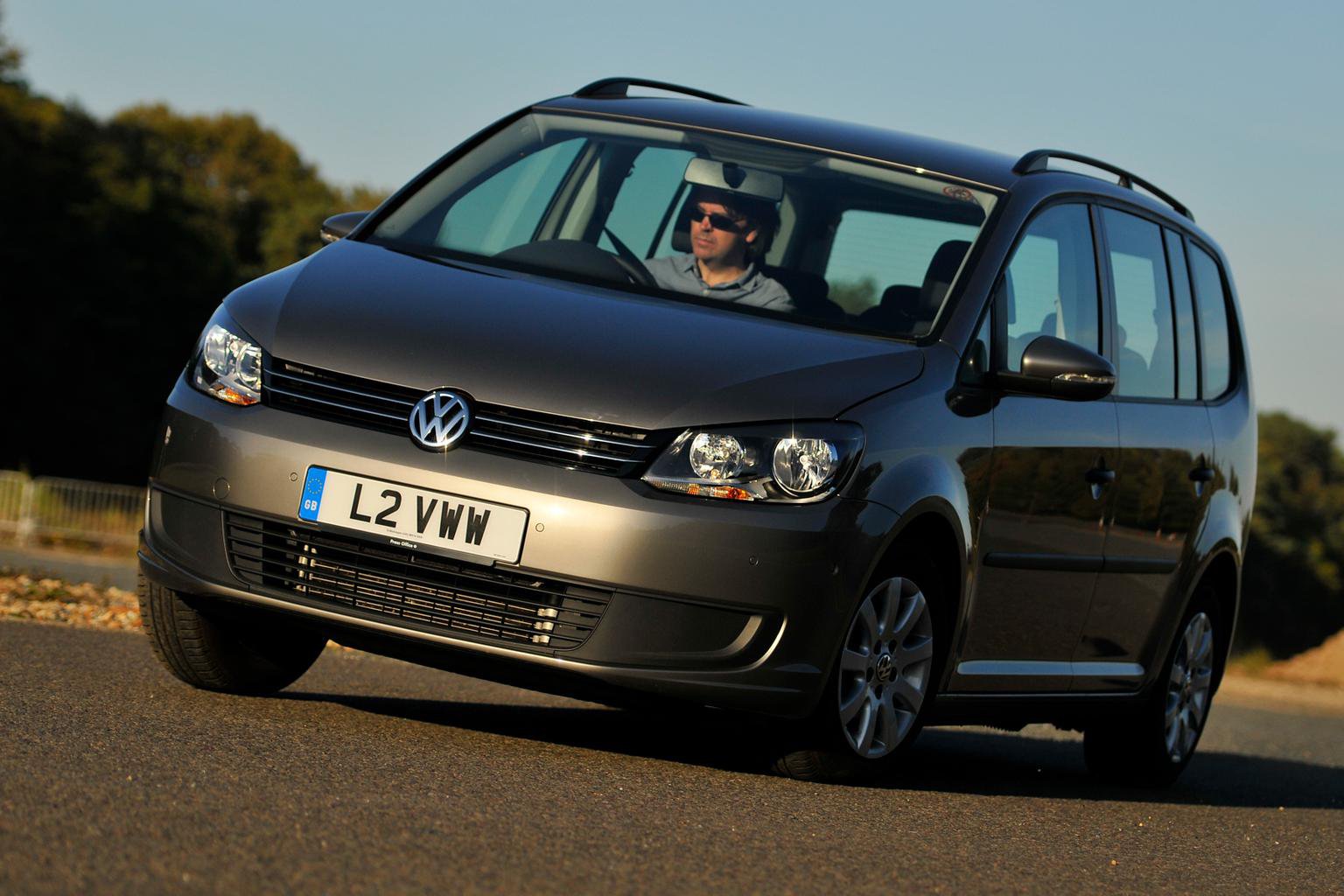 Nearly a third (29%) of Tourans had a problem, with owners citing the battery, brakes and gearbox/clutch as the most common causes of discontent. Virtually all cars could still be driven, but a third spent more than a week in the garage. No work was done for free and repair bills ranged from less than £50 to more than £1500. 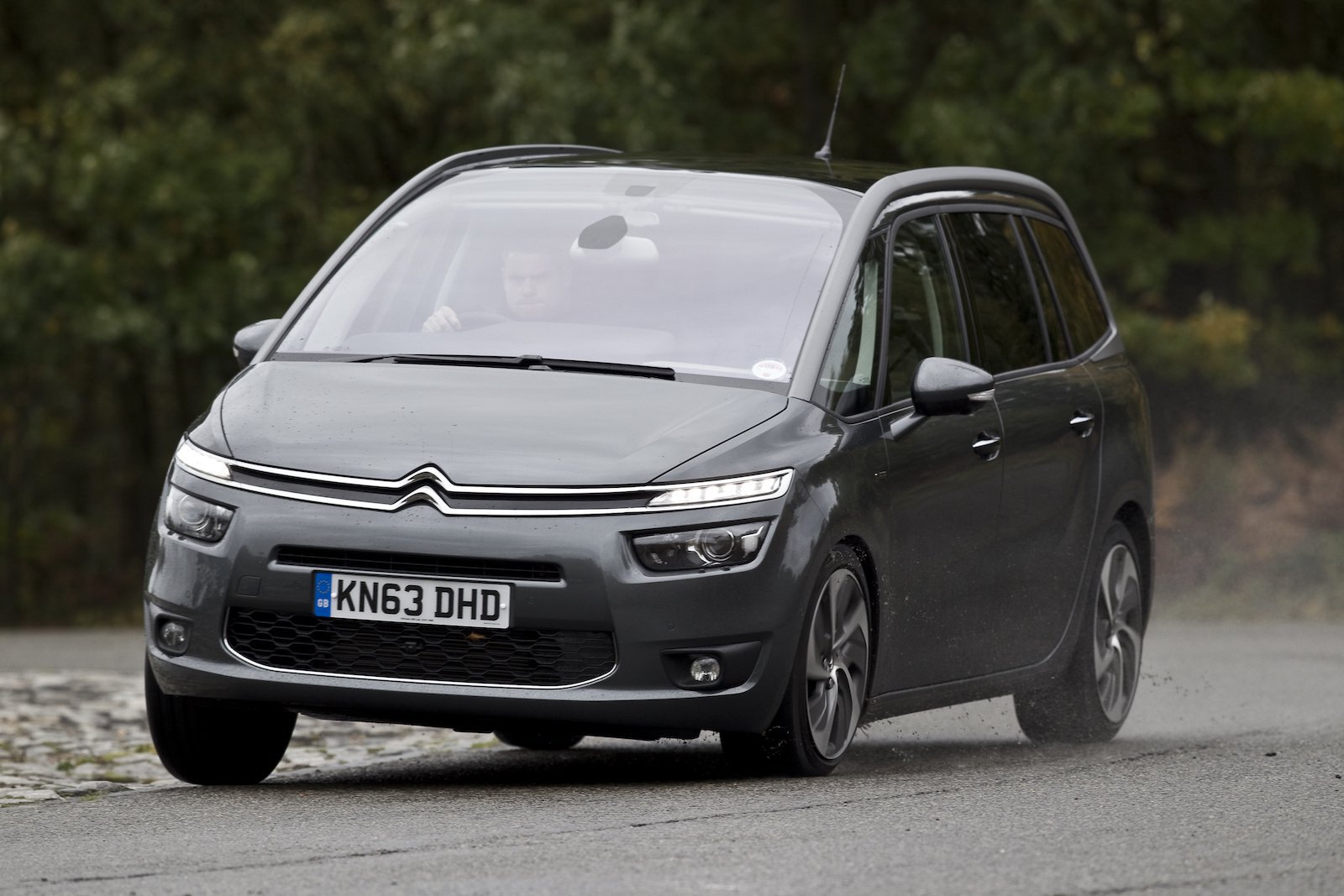 A worrying 58% of Grand C4 Picassos went wrong, with the main areas of concern being the air-con, gearbox/clutch and non-engine electrics. More than a third of cars were undriveable and the same proportion spent more than a week off the road. The good news is that 27% of repairs were done for free and only 18% of owners faced bills of £1000-£1500. 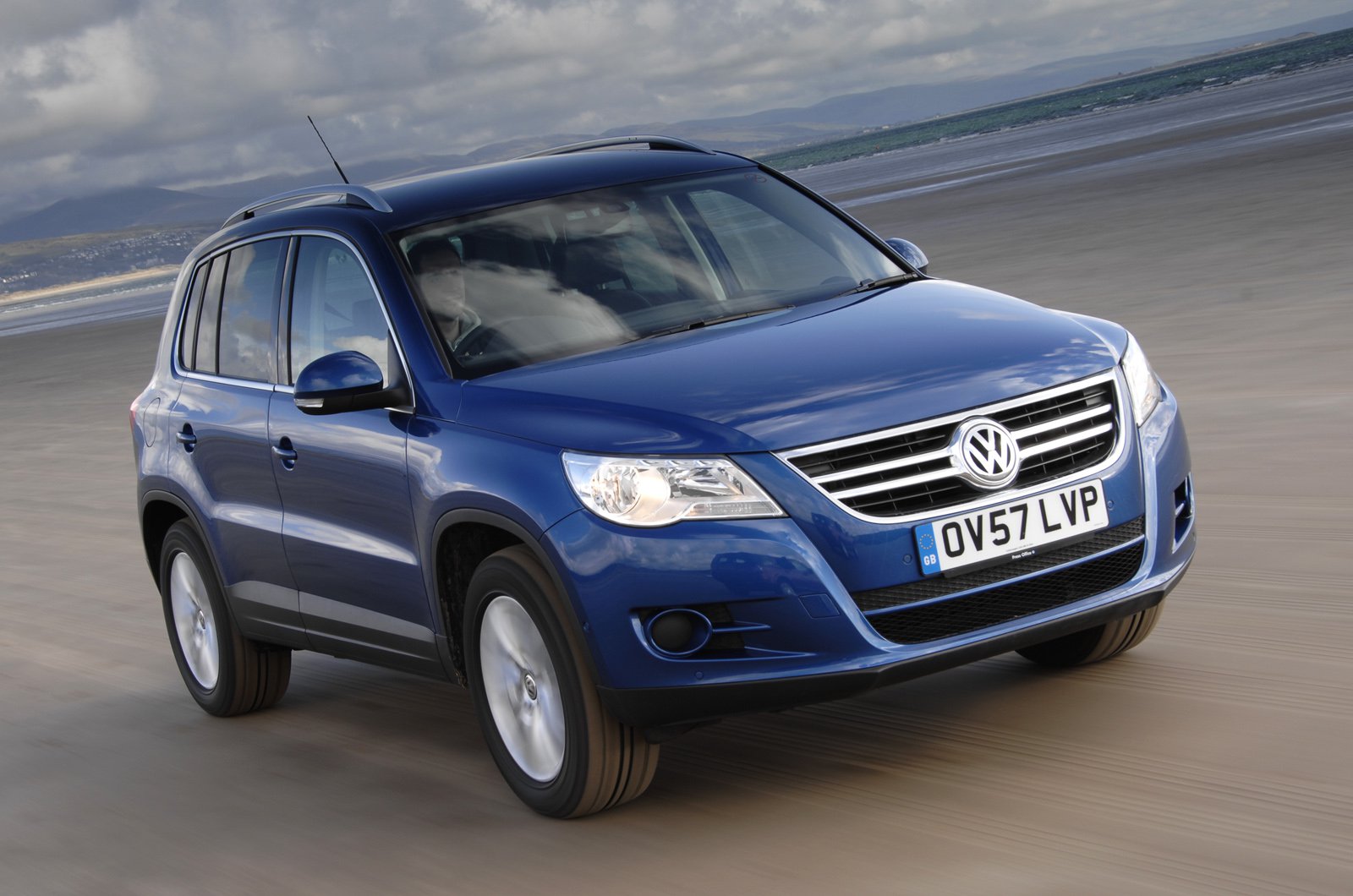 Our data reveals that 38% of previous-generation Tiguans were faulty in a range of areas, including their suspension, gearbox/clutch, engine, exhaust and fuel system. More than a third couldn’t be driven and the majority took up to a week to put right. Although 19% were fixed for free, those who had to pay were landed with bills of £101 to £1500. 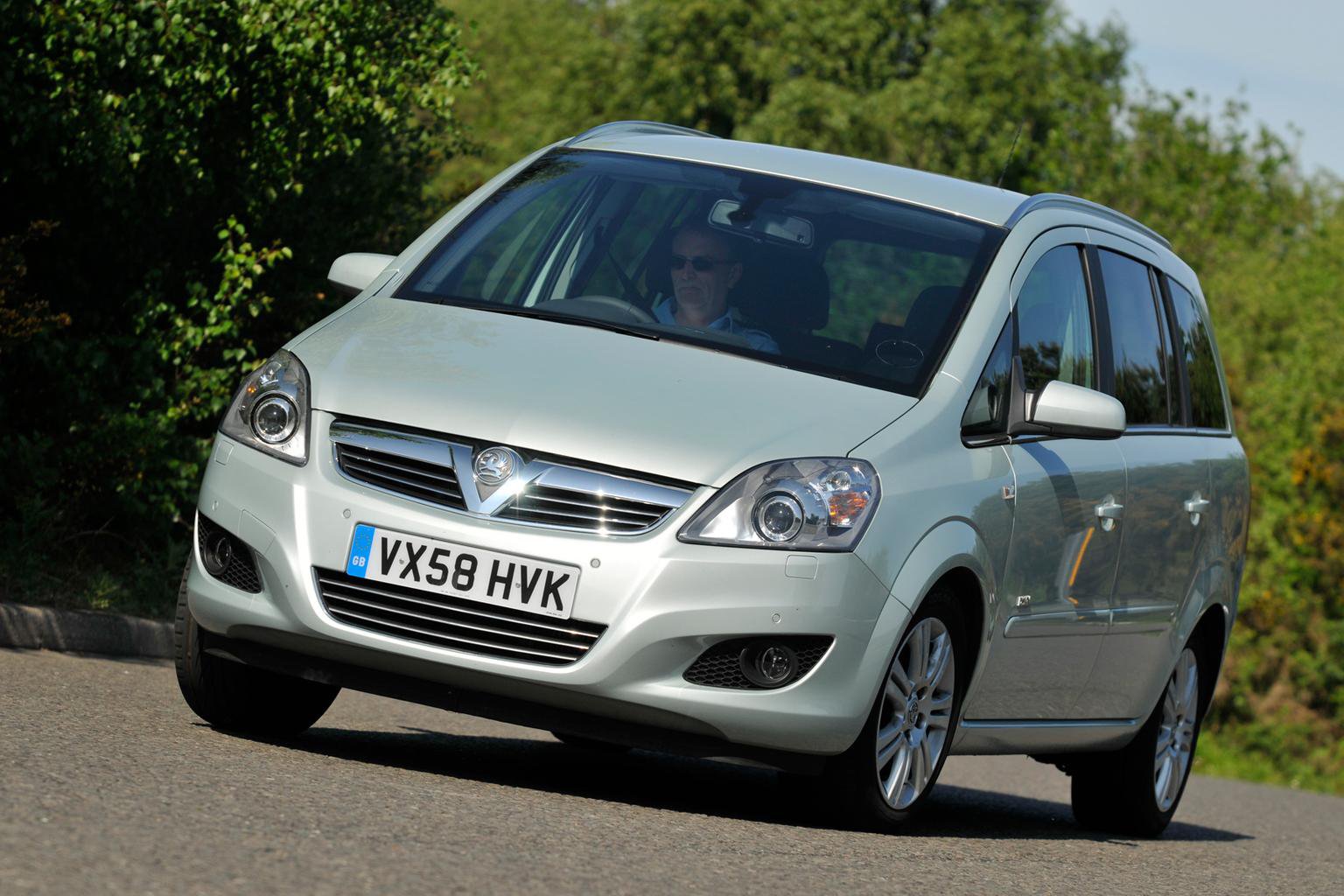 The Zafira was the most unreliable MPV. Owners told us 35% of their cars had suffered faults spanning a wide range of areas from the battery and air-con to the gearbox and suspension. Twenty per cent of cars couldn’t be driven and more than a third took up to a week to repair. While most bills were between £51 and £500, around 20% of owners paid out between £751 and £1500 or more. 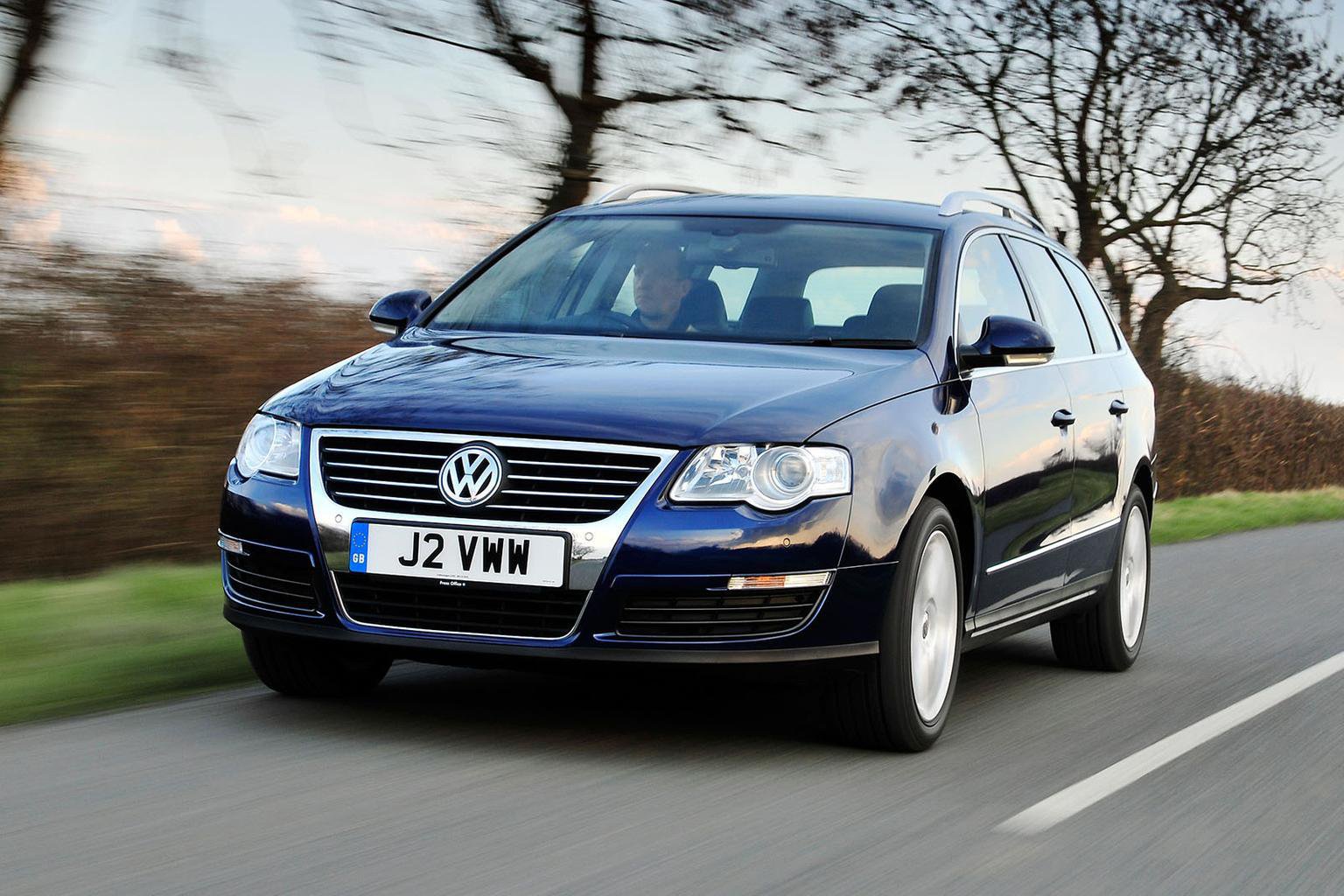 The previous Passat is the least dependable older executive car, with 53% of owners telling us their car had suffered at least one fault. Suspension problems were the most common affliction, followed by issues with the battery, bodywork, brakes and electrics. Nearly a third of cars couldn’t be driven and nearly half spent up to a week in the garage. Owners faced a wide range of repair costs, from less than £50 up to £1500. 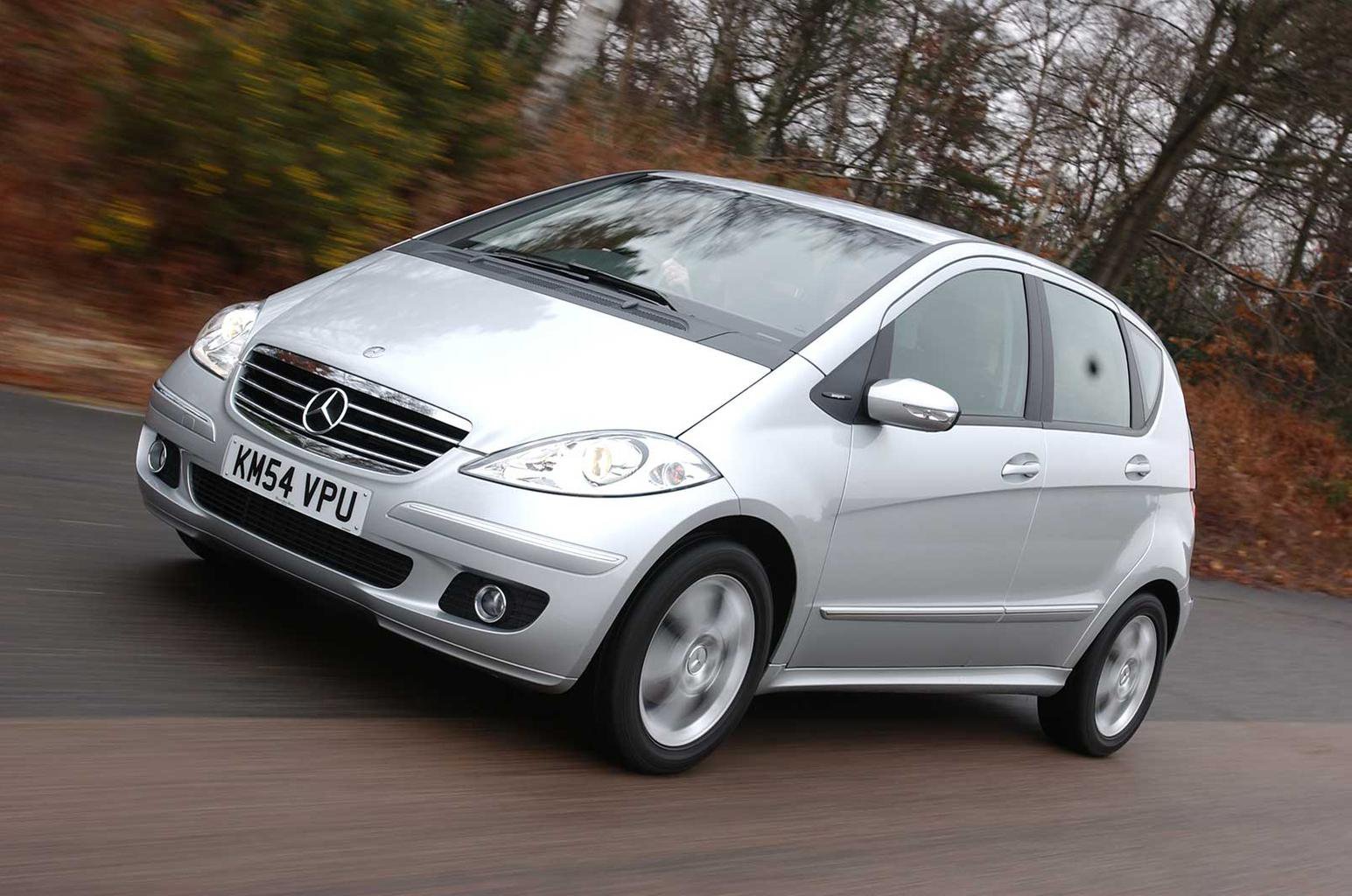 A high percentage (40%) of older A-Classes developed issues, with the brakes being the most common trouble spot, followed by the air-con, engine and suspension. Most of the affected cars remained driveable, but a third lingered in the workshop for more than a week. Repair bills ranged from £51 to £750. 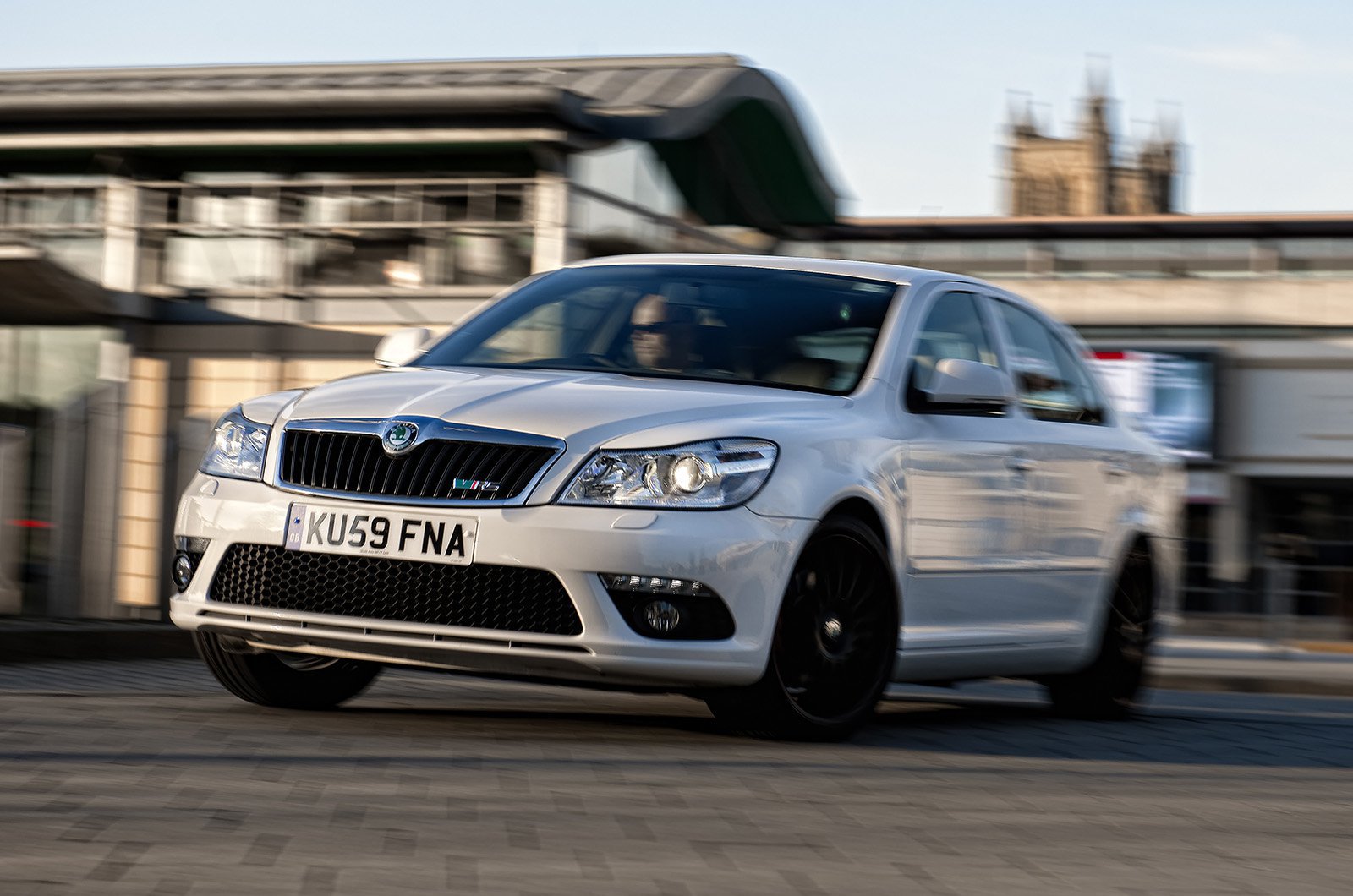 A whopping 53% of Octavia owners told us their cars had suffered faults and almost a quarter of those related to the engine; no wonder the Octavia is the most unreliable older family car. Other problem areas included the brakes, fuel system, gearbox/clutch and suspension. On the bright side, three-quarters of the cars could still be driven and were back on the road in less than a week, but half of the owners paid out £501 to £1500 for repairs. 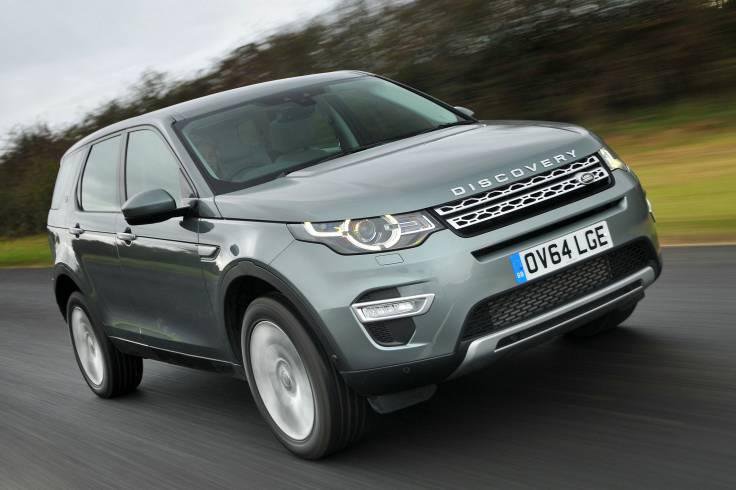 Land Rover’s poor reputation for reliability is backed up by the fact that 43% of Discovery Sport owners reported faults, making it the least dependable older large SUV. The exhaust system caused the most complaints, followed by the brakes, electrics air-con and engine. A quarter of the cars were undriveable and took more than a week to put right. Although a third were fixed for free, the rest incurred bills of £201 to £1500 or more.