All the electric cars coming soon

Thinking of going electric? Don't do anything until you've seen which models are arriving in the next few months and years... 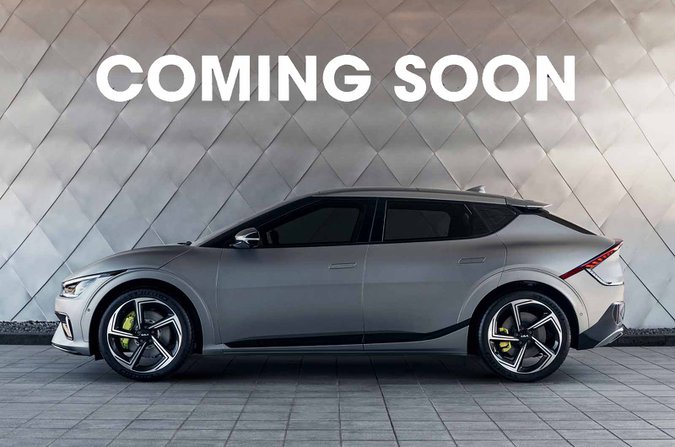 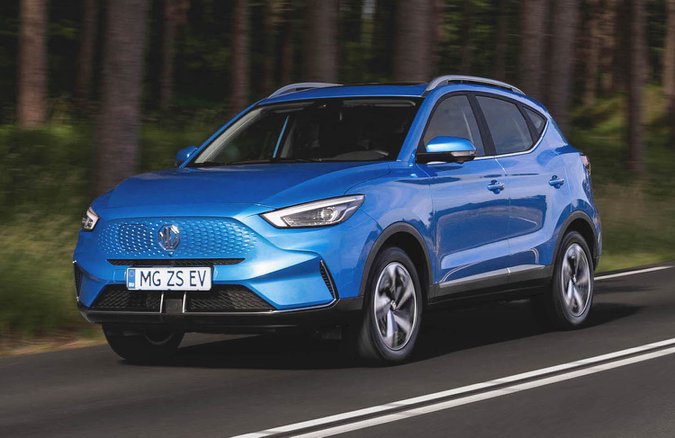 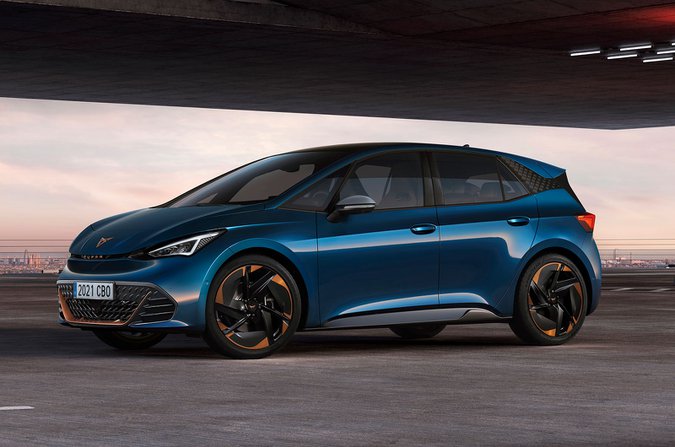 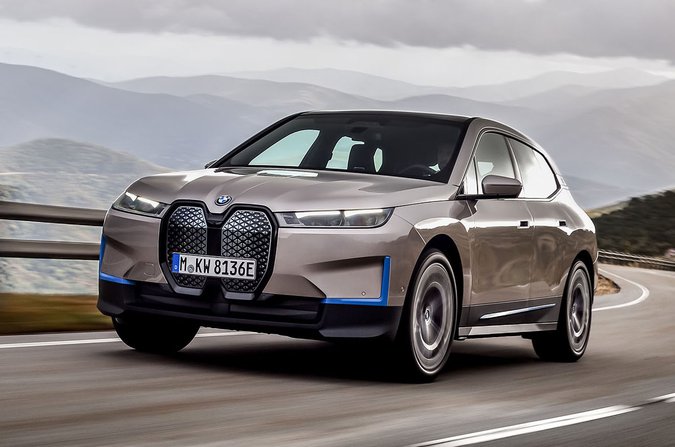 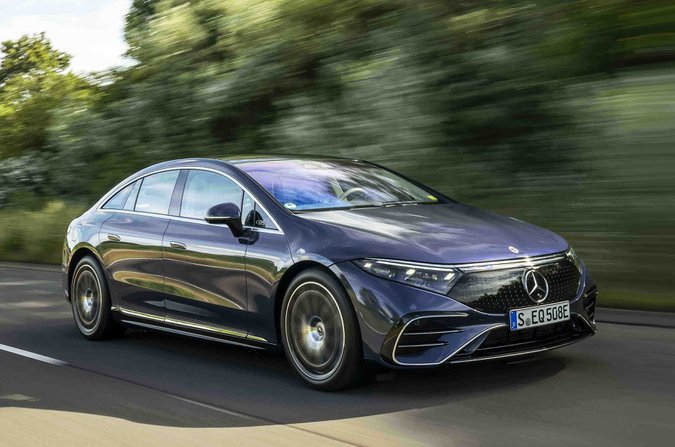 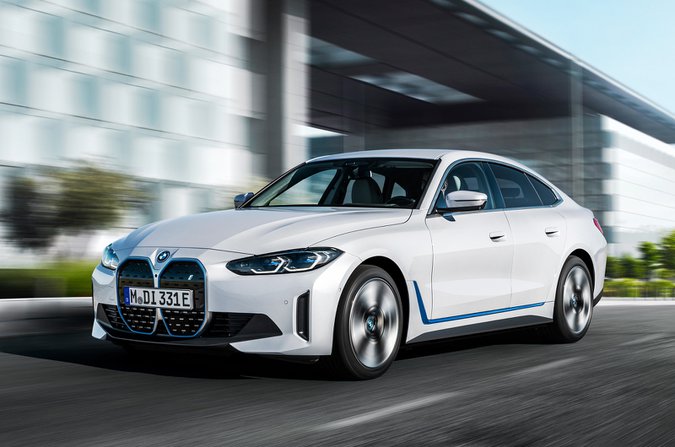 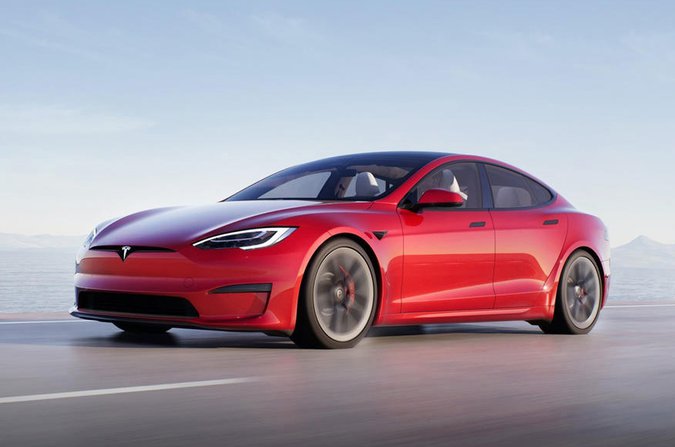 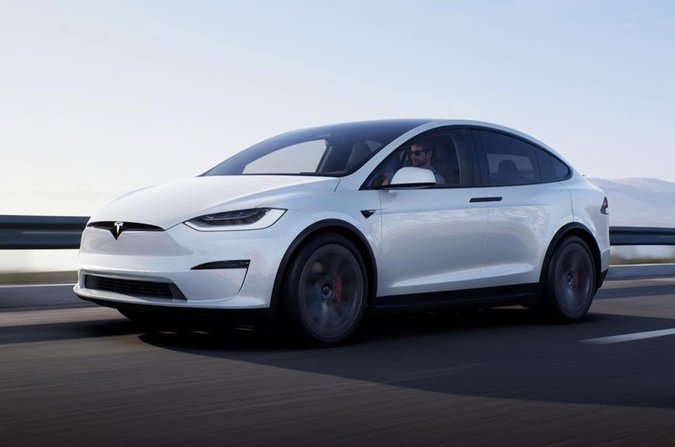 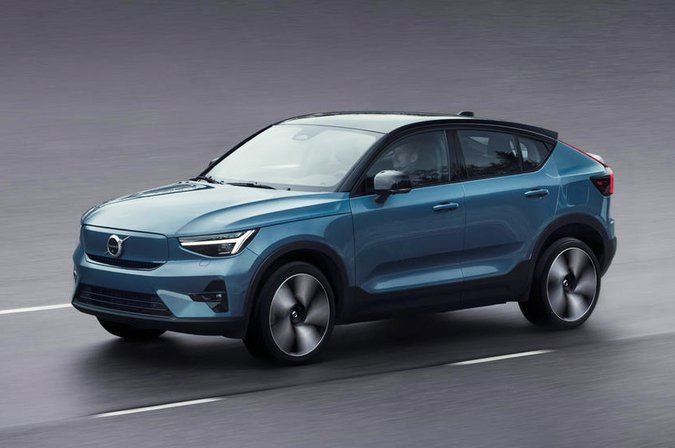 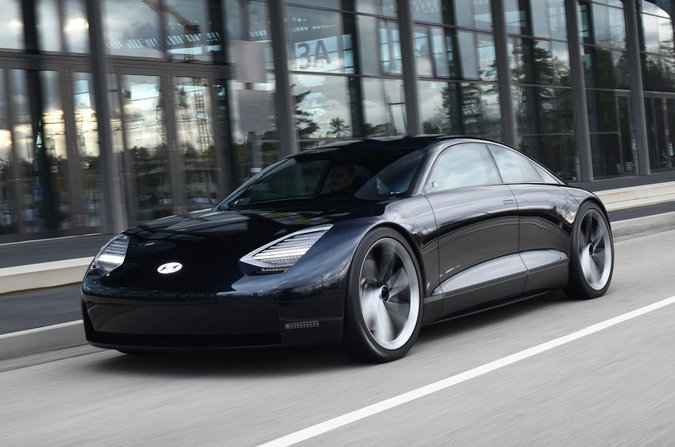 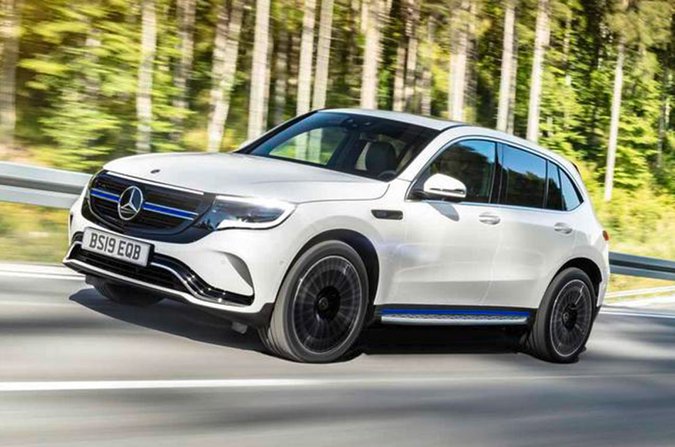 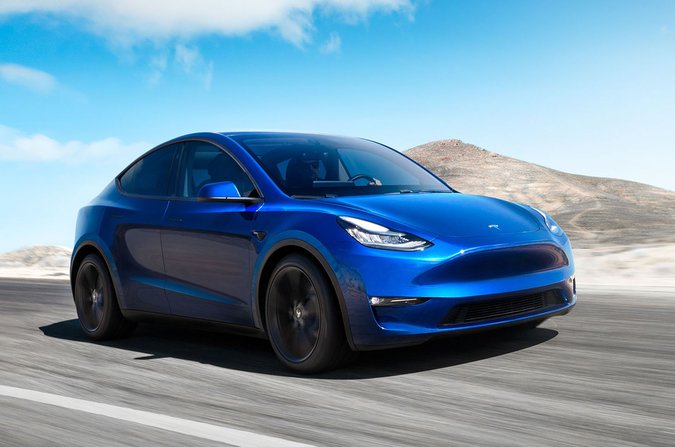 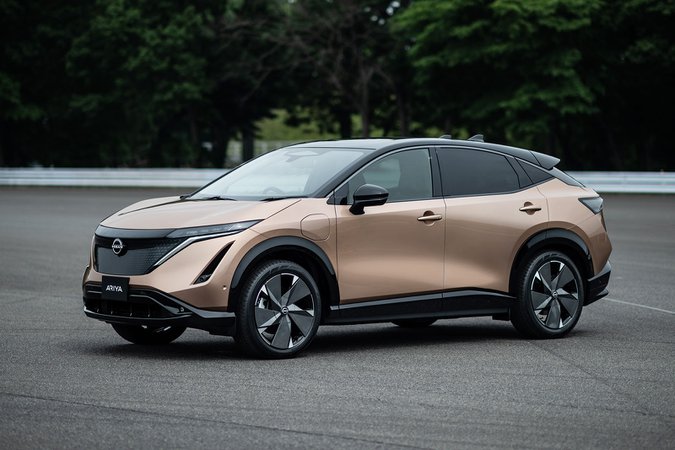 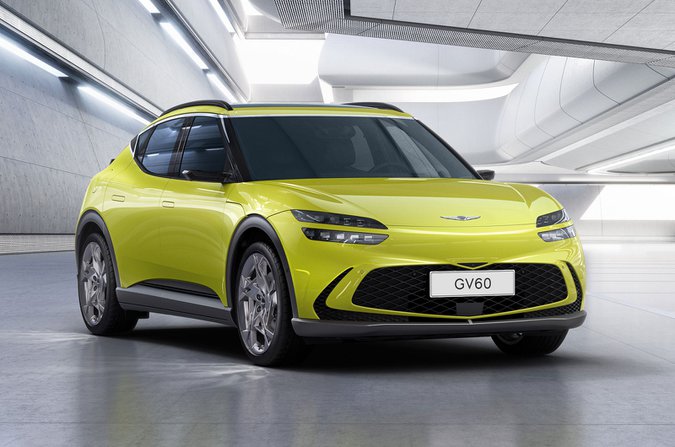 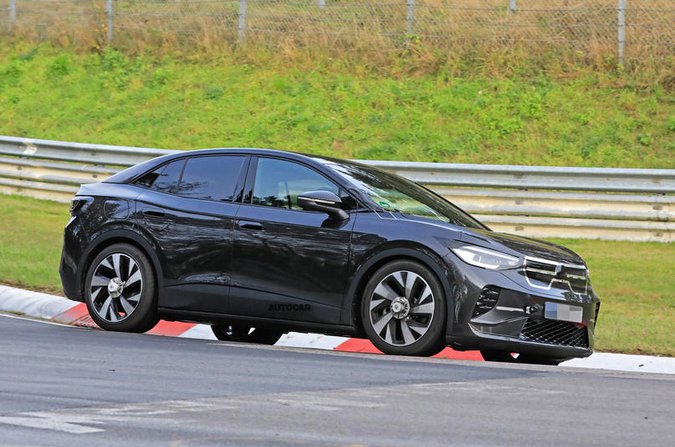 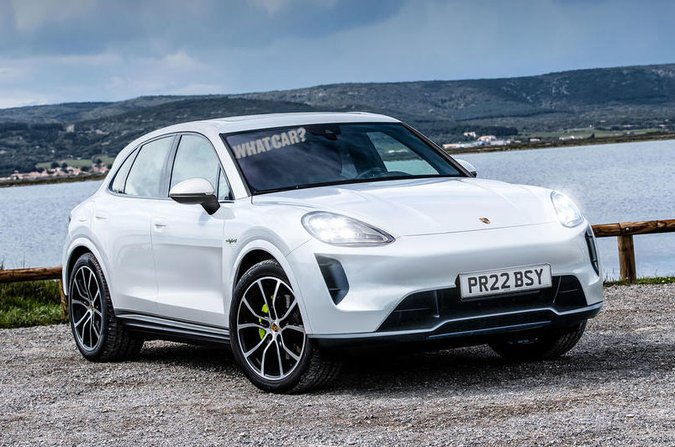 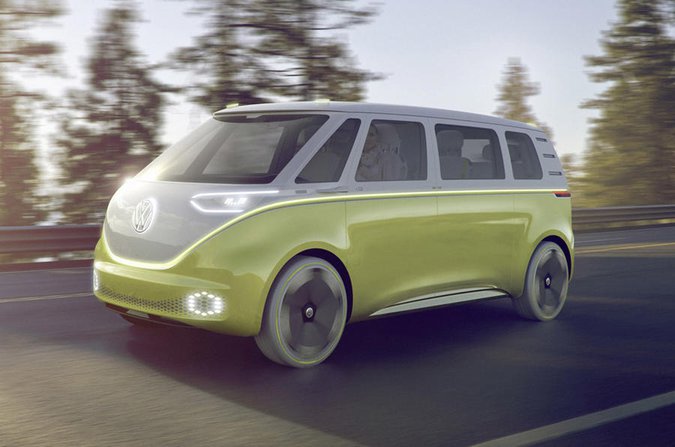 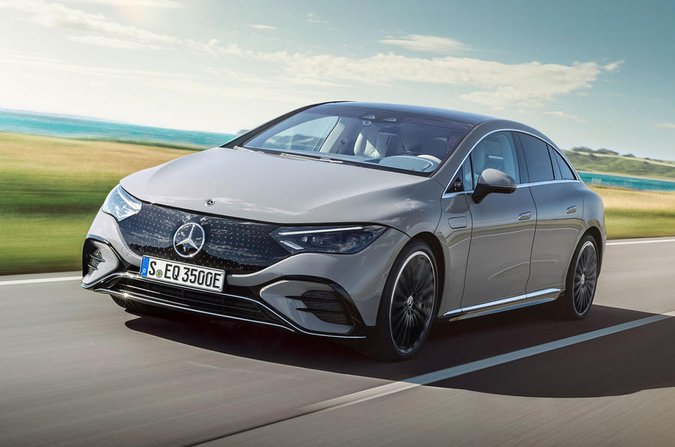 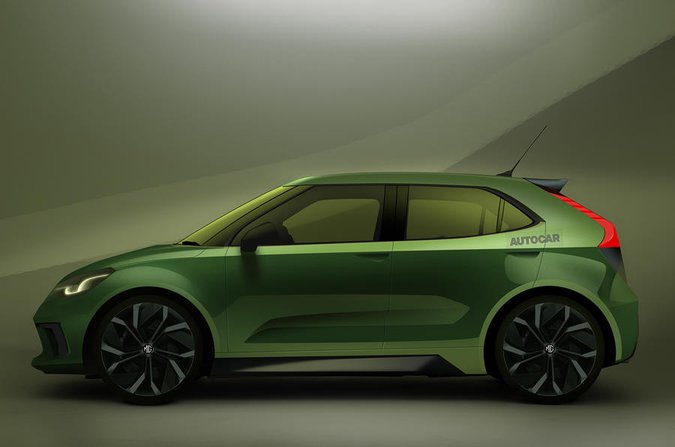 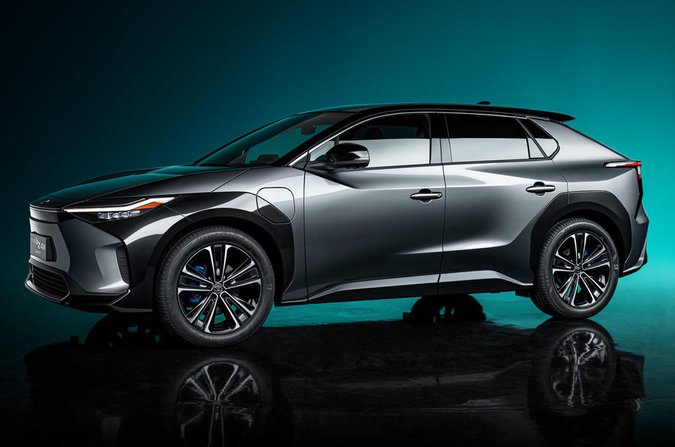 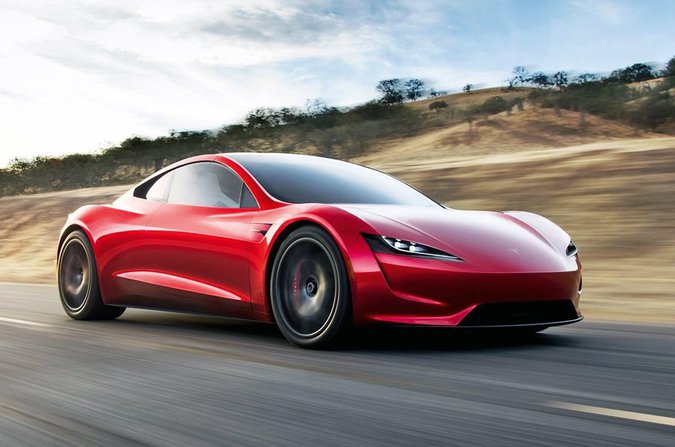 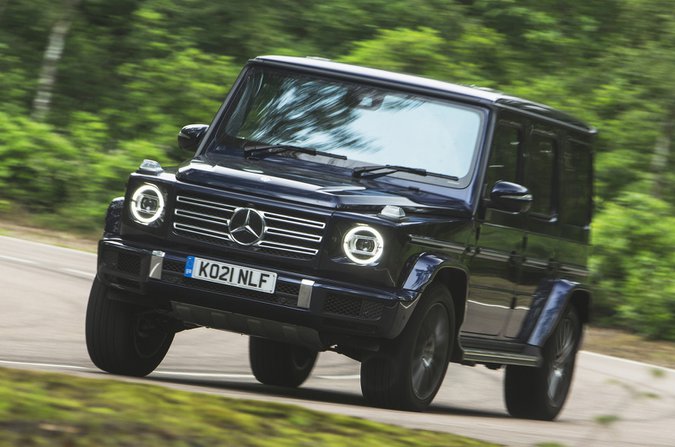 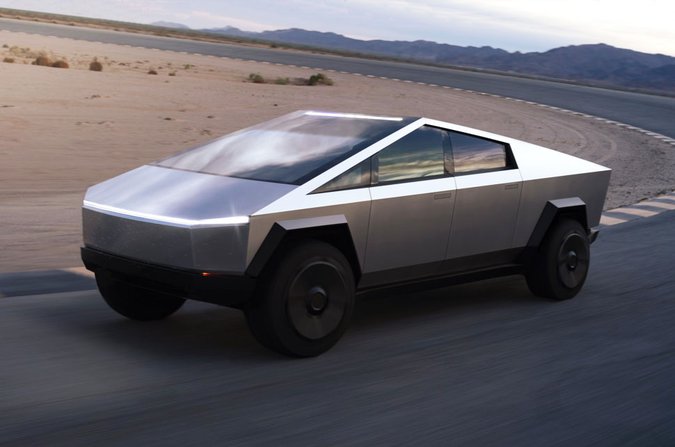 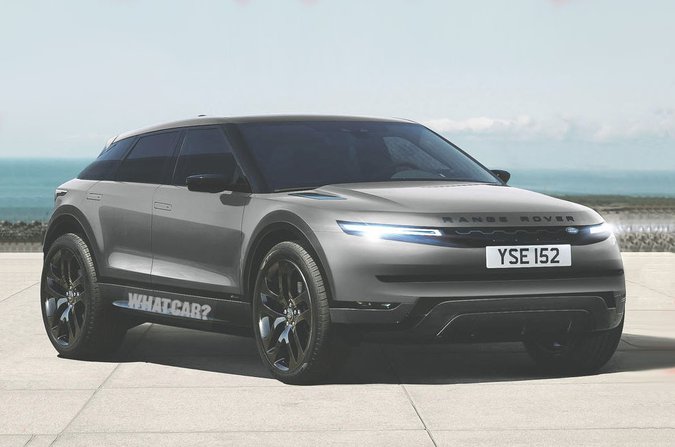 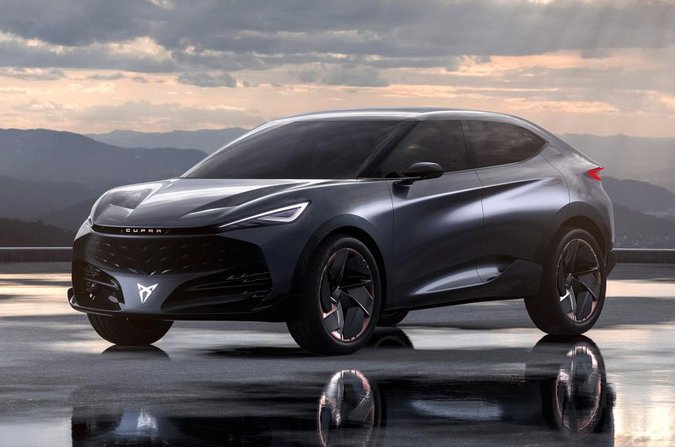 Under current Government plans, all new cars will have to be electrified from 2030, but sales of such models are already booming.

Indeed, they've accounted for 25.2% of all new car sales so far this year, with registrations of fully electric models up 88% compared with the same period in 2020.

Tax incentives are no doubt contributing to their popularity, but it also helps that electric cars have come on massively; where previously they had quite limited ranges that made them unsuitable for long journeys, that's no longer the case. In fact, the best are now fantastic all-rounders and standards are continuing to improve. And the recent concerns over the availability of petrol and diesel has also put electric cars into focus.

Later this week we'll be driving the new Tesla Model Y, the latest electric car to launch, but first let's take a look at the electric models that will be going on sale in the next few months and years.

New petrol and diesel cars to be banned from 2030

Should I still buy my new electric car?