The old Audi Q5 was a stalwart among premium family SUVs, so can this new model move the game on even further?... 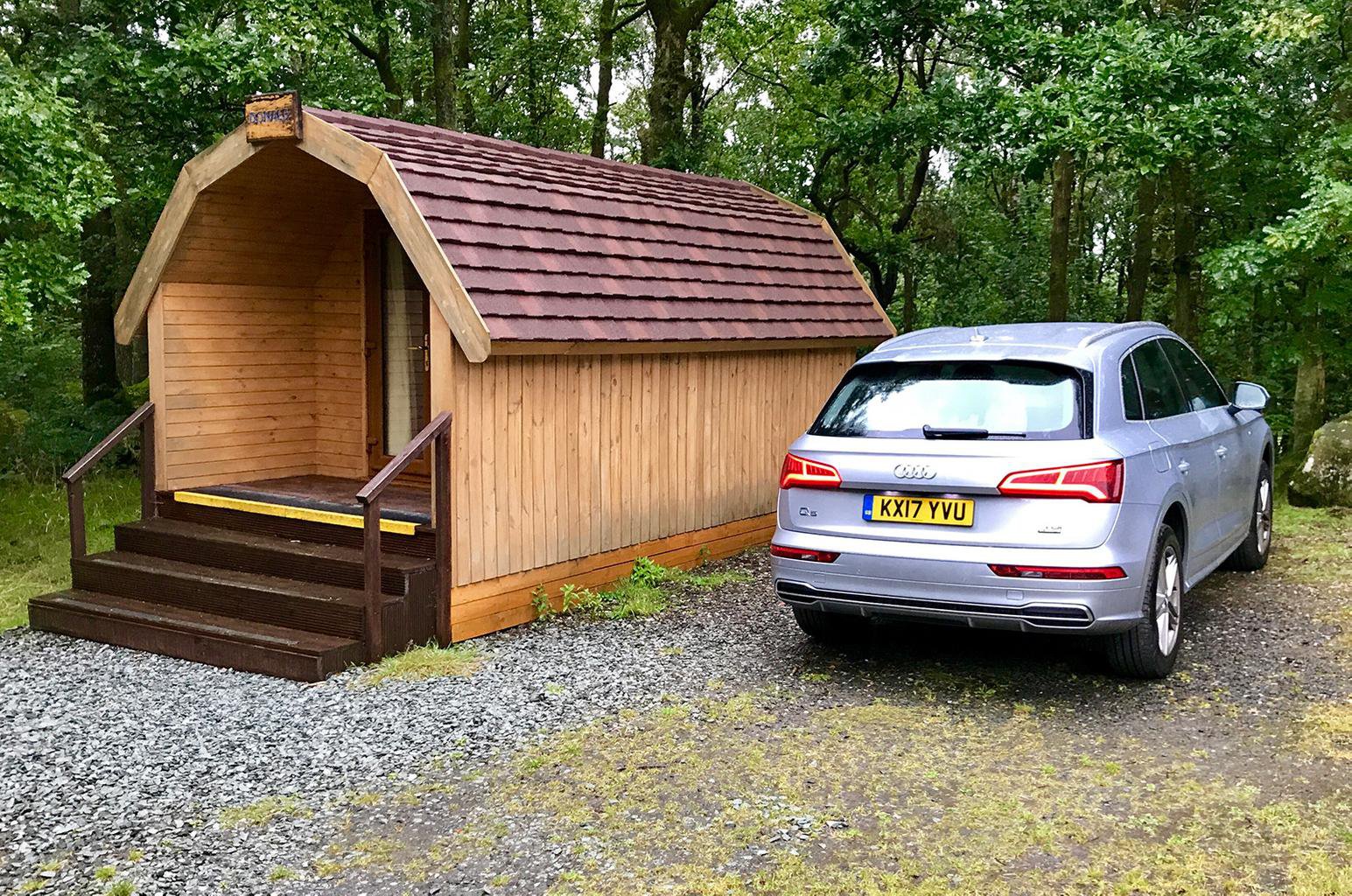 No, you’re not seeing double. There really are two near-identical Audi Q5s in the picture below. I say near-identical, because there is one big difference between them. You see, having lived with my diesel-engined car for a few months now, I wondered how a petrol version might compare because, on paper, it should suit my mainly urban lifestyle better.

Certainly, it’s smoother and quieter than the 2.0-litre diesel I’ve become used to and, thanks to its turbocharger, it’s also pleasantly fast from a standing start. In fact, after a few days of adjustment, I didn’t miss the low-down grunt of the diesel Q5 when pulling away from traffic lights. What I did miss, though, was the fuel economy. Even in stop-start traffic, I can average 37-38mpg on my way to work; in the petrol Q5, this average fell to just 26mpg, and neither my wallet nor I could live with that kind of fuel economy on a weekday commute. 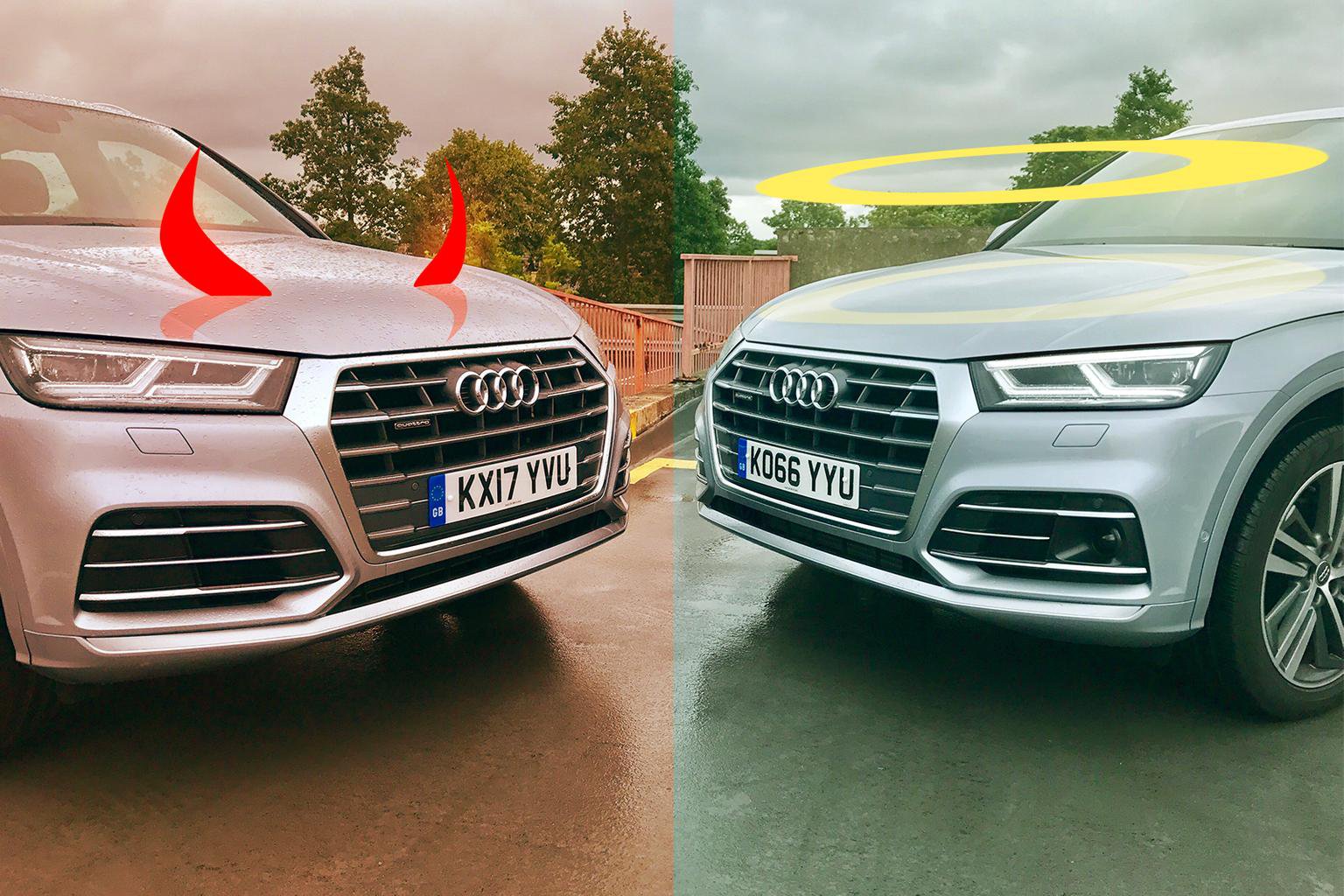 Speaking of fuel economy, we’ve also recently put my diesel Q5 through our True MPG test procedure, which shows you the real-world MPG you can expect in daily driving. Official government figures for the Q5 point to a combined figure of 55.4mpg, but our tests show that 41.0mpg is more achievable in real-world conditions.

The secondary Q5 also came with a few extra toys absent from our long-termer, most notably a panoramic sunroof, head-up display and adaptive cruise control.

The sunroof (a £1400 option) really brightens up the Q5’s already nice interior and the head-up display (£900) projects speed and navigation information directly into your field of vision. Both are nice to have but, for my money, the only option I’d spend extra on is adaptive cruise control. It’s a pricey extra at £750 (and must be had in combination with other option packs depending on trim), but it really makes a difference in stop-start traffic.

More on our long-term Audi Q5 >