The old Audi Q5 was a stalwart among premium family SUVs, so can this new model move the game on even further?...

“We need to move the What Car? archive, and we need to do it today.” The call echoed around the office, as the mammoth task of moving some 40-years worth of Britain’s biggest and best car buyer’s guide from one place to another sank in.

Our archive is stored in huge plastic boxes which, quite frankly, are a right pain to move. They’re an awkward shape, they’re extremely heavy and they’re full of valuable magazines. Plainly, we’d need a big, versatile car for the job. Eyes settled on our long-term Audi Q5.

For safety, we also took Editor Steve Huntingford’s BMW 5 Series as backup, not knowing how many boxes we’d need to ferry around.

Arriving at our depot, we counted nine big boxes to move – more, we thought, than both cars combined might reasonably carry. We naturally decided to do one big trip rather than several smaller ones, which meant the Q5 needed to do its best impression of Dr. Who’s Tardis. 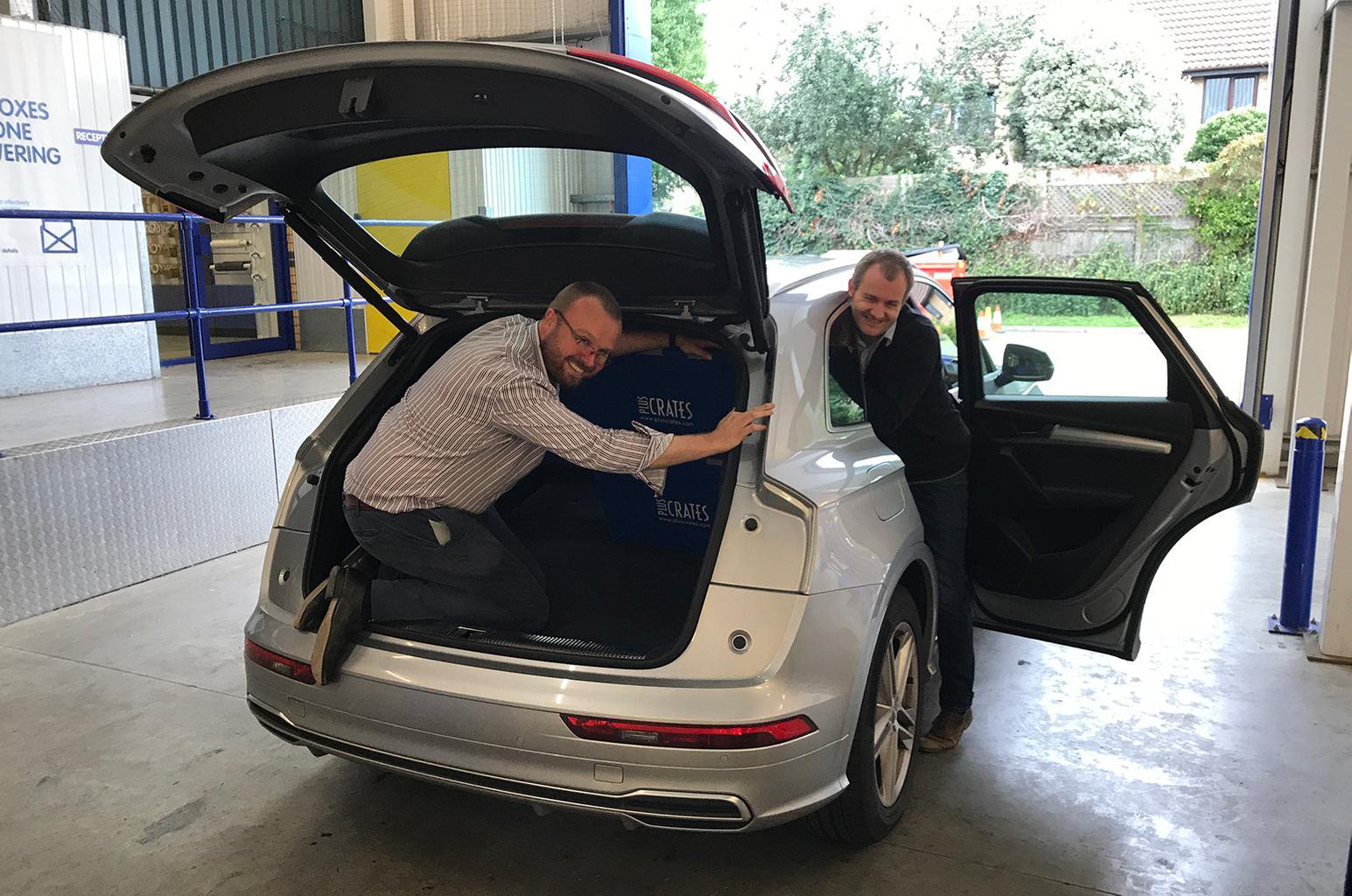 Thankfully, we freed up extra space by dropping its rear seats – an action that’s a lot easier than in other family SUVs, thanks to handles on the inside of the boot.

As we began to heave box after box into the Q5, I was grateful that the car has a relatively low loading height, and that its boot floor is flat, even with the rear bench folded down. In the end, after plenty of heaving and some colourful language that’s not repeatable in print, the Q5 carried eight of the nine boxes, leaving the extra sitting alone in the BMW.

Considering that your average family will rarely task the Q5 with moving such a load, I was very impressed with how much space is on offer, and also how sprightly the Q5 felt when it was loaded down, despite the modest output of its 2.0-litre diesel engine. It’s just another way in which the Q5 has become the go-to workhorse of our fleet.

Read our other long-term reviews

More on our long-term Audi Q5 > 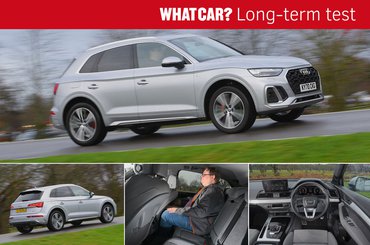 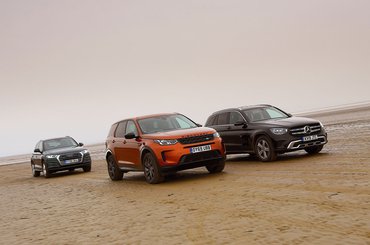