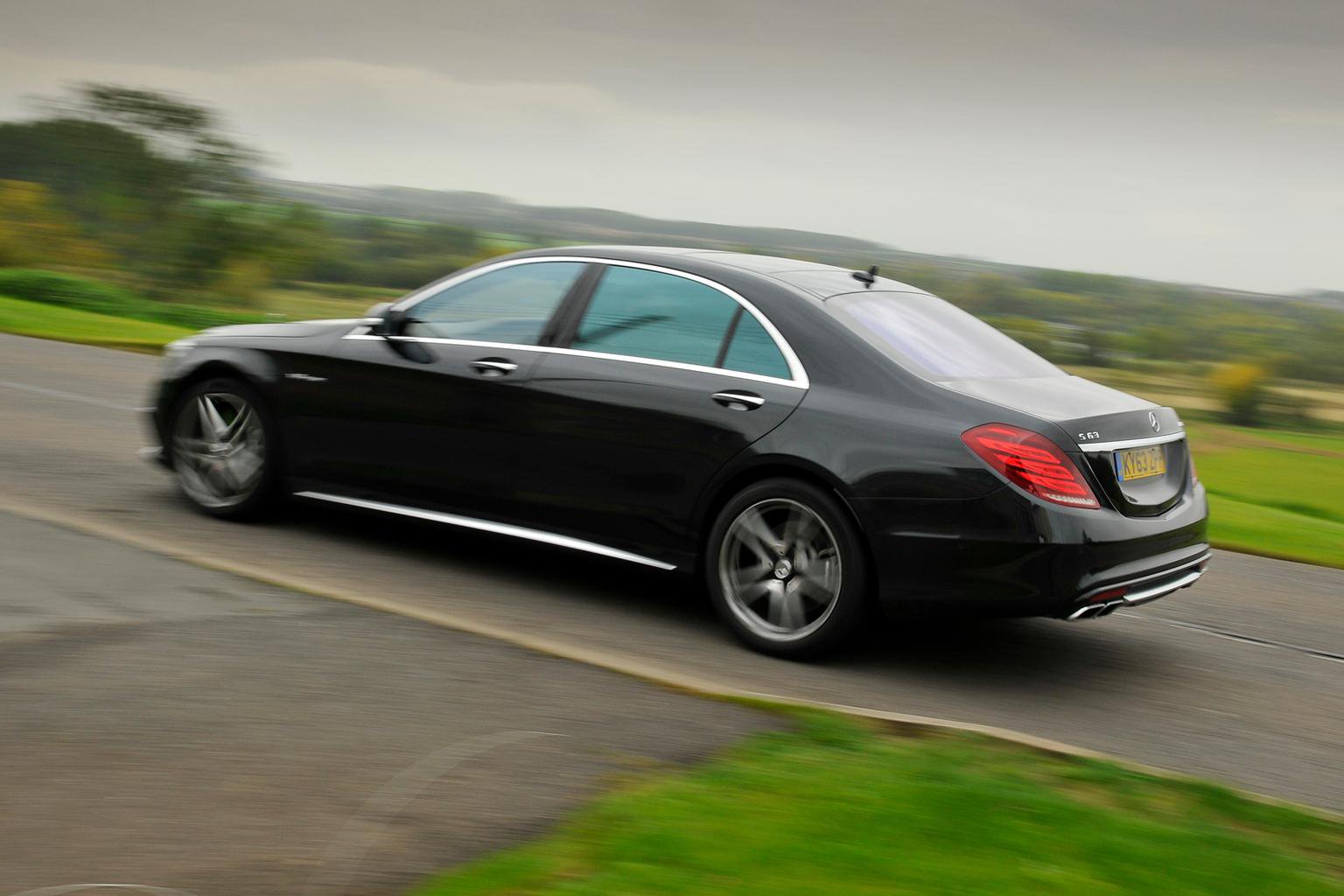 The best diesel luxury cars offer some of the finest motoring experiences money can buy.

On the one hand, there’s the space, comfort and refinement to consider. On the other, decent pace and great running costs prevail, particularly when you consider the size and weight of the cars.

For most car manufacturers the luxury class is also where they show off new styling and technology upgrades first, meaning these cars are often a glimpse of what lies ahead across an entire maker’s range.

The best diesel luxury car is...

While petrol S-Class buyers get more choice, the S350 Bluetec diesel is our pick of the range. It delivers strong performance and superb refinement with comparatively low tax costs and impressive fuel economy. The S300 Bluetec Hybrid L AMG Line also harnesses diesel power. It is set to go on sale late in 2014.

Two choices of diesel engine here, but you’d have to really want to extra pace of the V8 unit to choose it over the already rapid, and far more economical and refined, V6. All the Range Rover hallmarks of space and luxury, plus off-road ability, stand true and our tip is to go for a mid-spec Vogue SE, which has all the kit we’d ever recommend.

There are two diesel A8 options – the 3.0 TDI 258 quattro and 4.2 TDI 385 quattro – and we’d put our money against the more frugal yet still pacey smaller-engined car. In this form the Audi A8 is perfectly composed and running costs are kept as low as possible for this type of car. Our pick in SE Exec trim, which buyers can opt for in standard or long-wheelbase form.

Almost four out of five BMW 7 Series buyers opt for the 730d, and a strong, flexible engine that still delivers respectable fuel economy is the reason why. That said, the ride is disappointing for a car in this class – there is too much focus on driver involvement, which compromises the ride comfort. We’d go for the car in SE spec. The more powerful 740d is not, in our view, as interesting a blend of performance and economy.

Those who like to be chauffeured will always do best in a Mercedes S-Class, but those who really like to drive will only get ultimate enjoyment from the Jaguar XJ. The diesel is frugal and fast, as well as being impressively refined. If you want maximum fuel efficiency, you’ll be best off with the 3.0D V6, which is available in standard- or long-wheelbase forms. Our pick is Luxury trim.

Diesel-powered technology is something of a novelty for Maserati, and it has to be said that the petrol versions of the Quattroporte are much easier to recommend. The Quattroporte’s 3.0-litre V6 diesel hums away at idle, but as soon as you pull away it sounds rough and strangled. In addition, its ride simply isn’t good enough for the luxury car class – and there is little compensation in terms of driver involvement.

A luxury Volkswagen? Well, VW may be an upmarket brand, but the Phaeton is proof that making it in the upper echelons of premium motoring is no easy task. Sure, the 3.0 V6 diesel has a good blend of oomph and economy, and the interior is nice enough, but against rivals it also looks and feels dated and is very expensive to run. Still, at least the colossal depreciation it suffers makes it a potentially appealing used buy.