The new Dacia Duster is our favourite family SUV in the lowest price point. So, does it exceed expectations of a £15k car?... 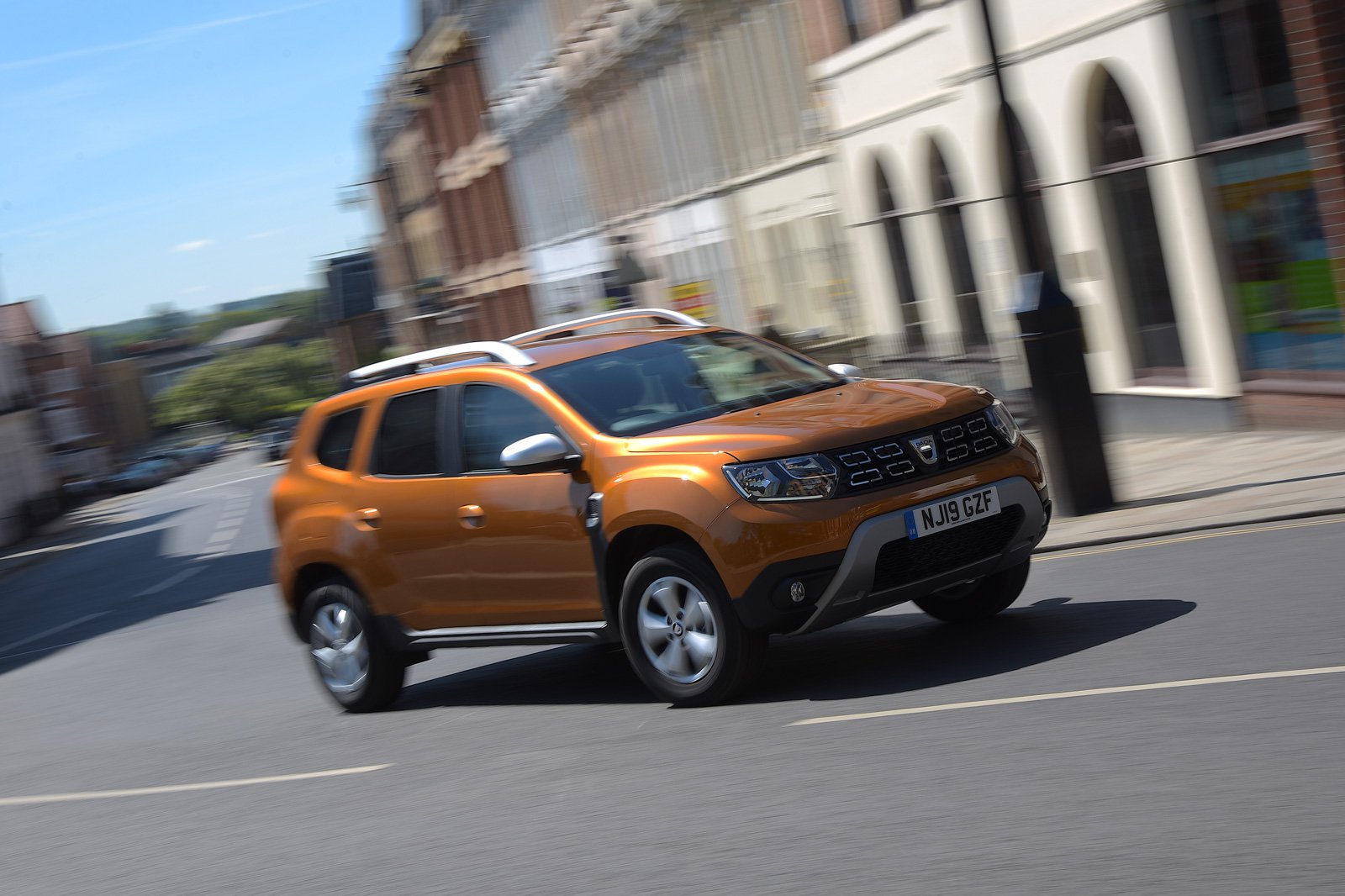 Why it’s here: To prove that you need spend no more than £15,000 to get a genuinely practical and pleasant-to-drive family SUV

Needs to: Intelligently offset the aspects that are inferior to the equivalents of pricier rivals by being up to scratch mechanically and dynamically, comfortable and respectable inside

22 May – Another one drives the Duster

What’s this, then? If you’re a regular reader, you’ll probably know that it’s our favourite family SUV at the very lowest price point. If you’re not, it might well need some explaining.

Indeed, seeing my Desert Orange Dacia Duster for the first time, a friend asked me about ‘Day-seer’, guessing it was Korean. Well, it’s actually Romanian, and the pronunciation is ‘Dat-cher’. The firm was founded back in 1966, and 33 years later it was bought by Renault with a view to making decent quality cars at very low prices.

From there, it really took off, even in the usually patriotic automotive market of France, before being introduced to post-recession Britain in January 2013. We’ve since collectively bought more than 140,000 examples of the Duster, Sandero and Logan MCV, and the second-generation Duster, which went on sale late last year, has just led Dacia to its best ever sales position. 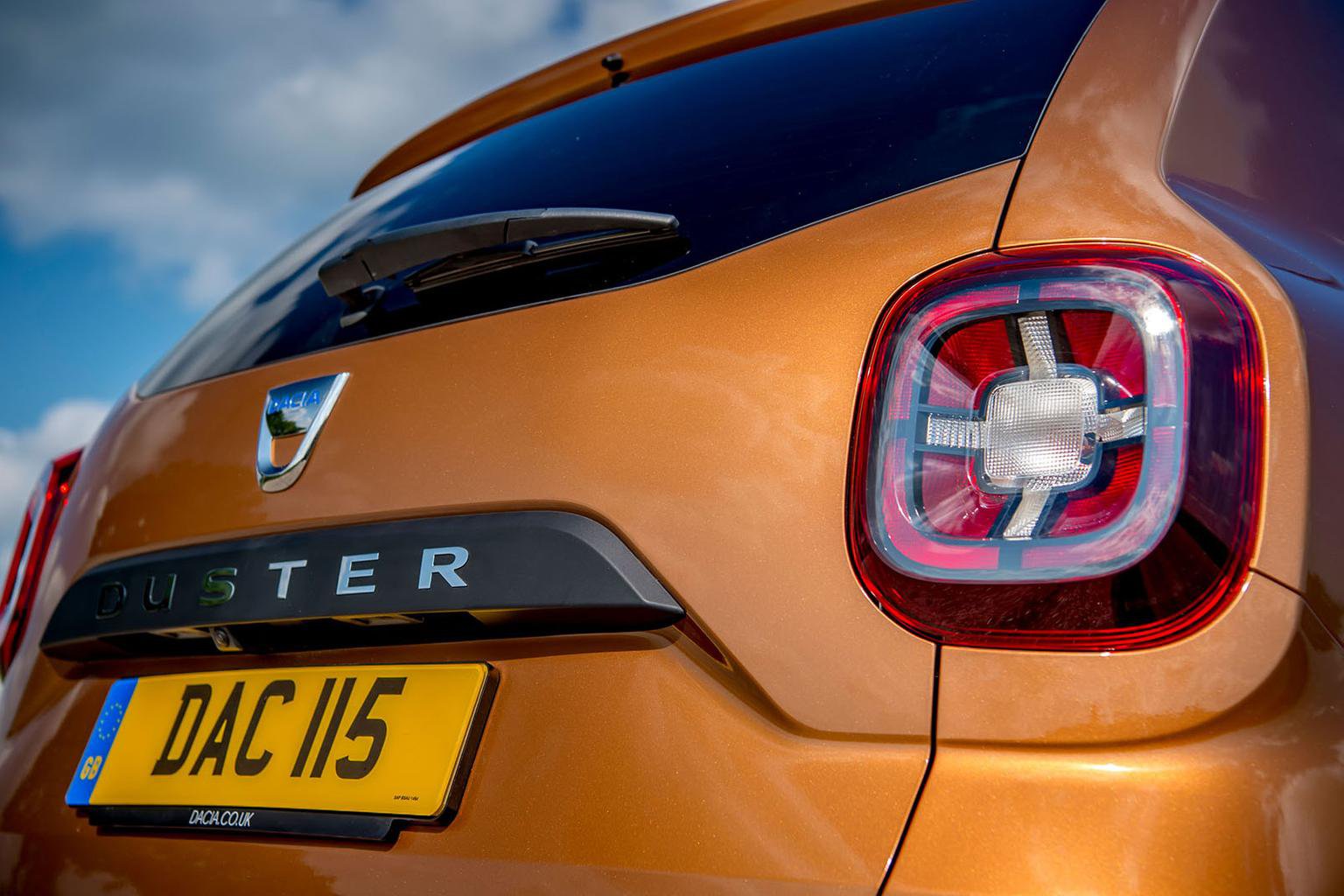 This 4.34 metre-long SUV actually has the same underpinnings as its predecessor (derived from the 2002 Nissan Micra, would you believe), but every body panel is new, bestowing it a far more appealing appearance. Its engine range has been updated, too; the cheapest unit, a 115bhp naturally aspirated four-cylinder petrol (badged SCe), was carried over, while the dCi diesel has been boosted by 5bhp to 113bhp. The newbies are four-cylinder turbo petrol units (TCe) that are familiar from Renaults and tuned for 128bhp and 148bhp; I chose the latter, because I knew the SCe is already adequate in this unusually light SUV.

I’m pleased to report that it comes hooked up to a six-speed manual gearbox (there’s no automatic option on the Duster), plus either front or four-wheel drive. I chose the former, because the 4x4 is more expensive, less efficient and worse to drive. It also has less than half the towing capacity: 650kg, rather than 1500kg. I just wish my car had four disc brakes, rather than old-fashioned drums at the rear.

The primary appeal of any Dacia is value, and my Duster certainly seems a bargain at £15,040 with those mechanicals and the kit you get from Comfort trim. Yes, that price really is less than that of my previous test car, a three-cylinder Skoda Fabia.

This is the third rung on a ladder of five. Access sounds like utter misery, without even painted bumpers or air conditioning; then comes Essential, which is our recommendation. Over this, Comfort gets cruise control, a rear-view camera and a 7.0in infotainment touchscreen with sat-nav, Bluetooth and smartphone mirroring (in place of a simple head unit with DAB radio). Once you’re up to Prestige and Techroad, you’ll find significantly more sophisticated family SUVs for similar outlay. 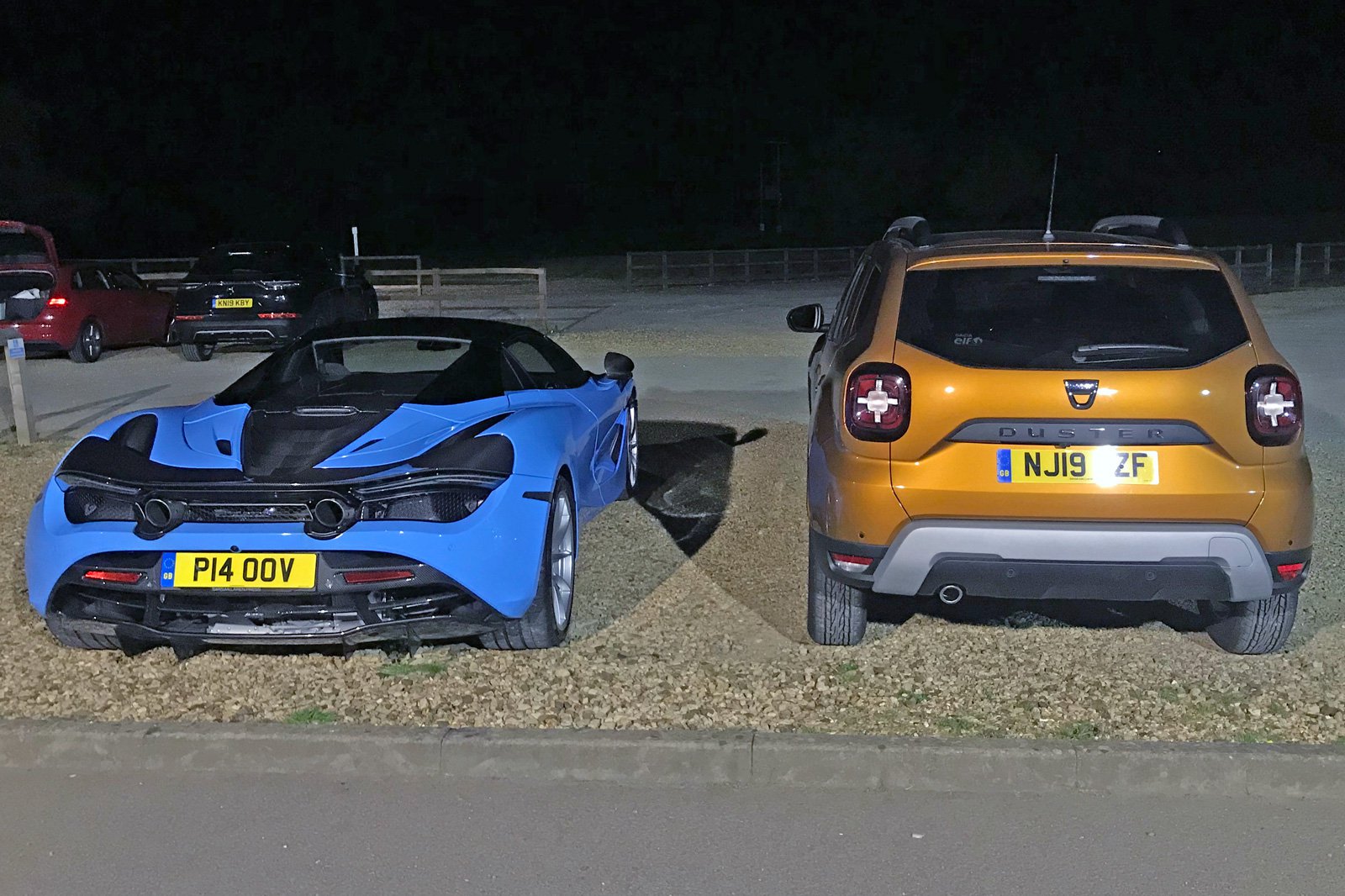 It’s hard to know what to expect of something so cheap, but the mark of success would be for it to conceal its necessitated inferiorities sufficiently that it feels like more than just a poor man’s Nissan Qashqai. My past experience with the Suzuki Vitara will serve as a good benchmark.

Either way, won't lie, I was a bit daunted by the prospect of 250-plus hours of motorway driving in a Duster over the next four months. It’s better than I was expecting, though; the ride has me particularly impressed, if not much else is what you would call refined – especially the substantial wind and road noise. Time will surely paint a more detailed picture.

For now, though, I’m feeling quite comfortable in my Duster.