The Efficiency Award goes to the car that used the least energy per mile in What Car?’s winter and summer real-world range tests...

For decades, the fuel economy of petrol and diesel cars has been a huge consideration for buyers. A few miles per gallon here or there might easily be the difference between you choosing one model or something entirely different.

And now, with so many to choose from, efficiency might well drive your decision on which electric vehicle (EV) to pick. While any EV will still be significantly cheaper to run than an equivalent petrol (as long as you mostly charge at home), some are more efficient than others, and with energy costs at an all-time high, the differences in how much each model hits your wallet could well be bigger than you imagine, too.

So, which is the efficiency champion? Well, you might assume it’s a tiny EV like the Fiat 500. That stands to reason; after all, an electric shaver uses less electricity than a hedge trimmer. But surprisingly, the most efficient electric car we’ve ever tested is the larger (and much faster) Tesla Model 3 Long Range. In fact, the only car that comes close is the Tesla Model Y, and that’s essentially a taller version of the same car. 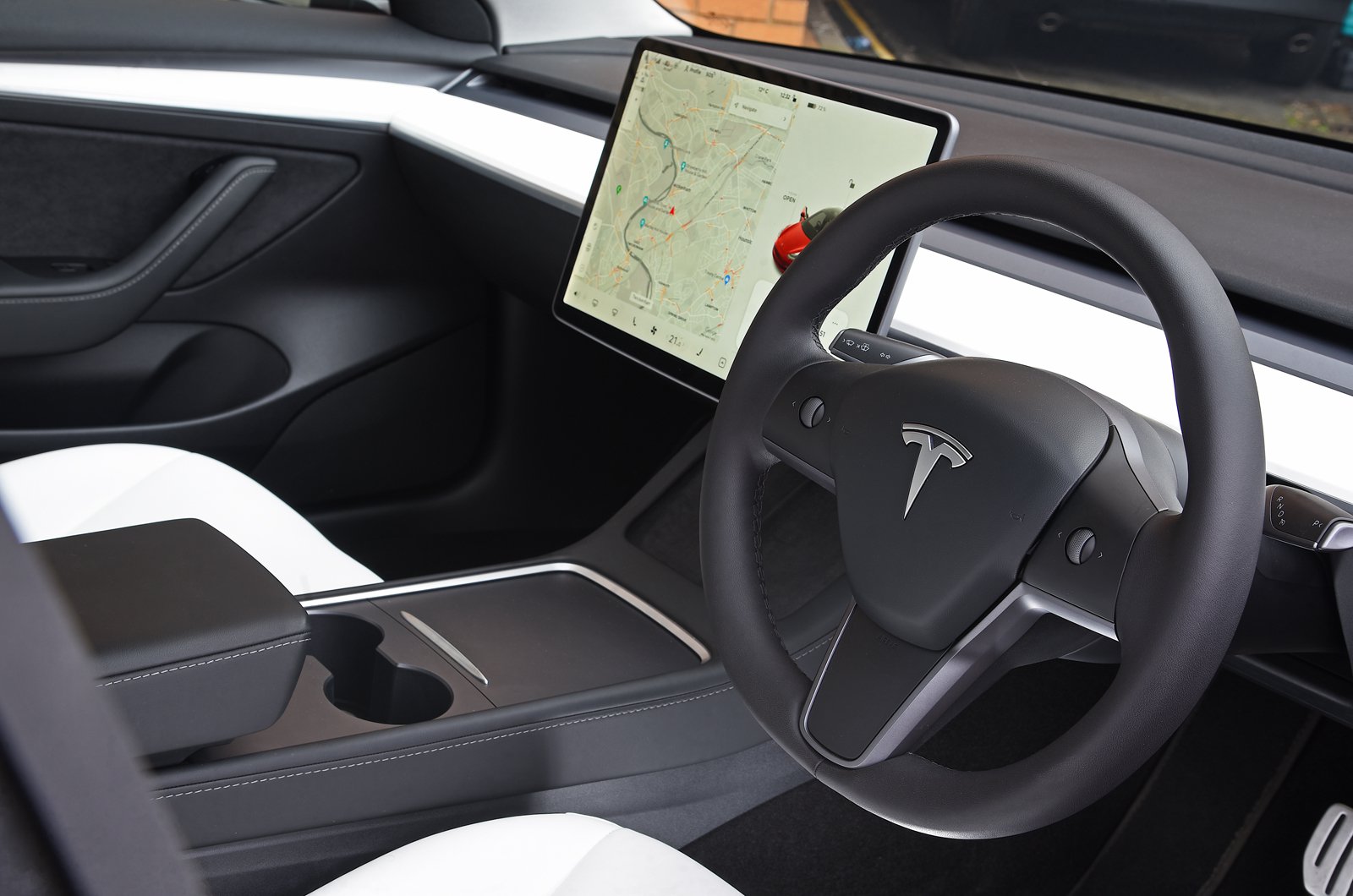 In our 2022 summer range test, the Model 3 averaged an incredible 4.2 miles for every kilowatt hour (kWh) of energy stored in its battery. The BMW i4 was less efficient by more than 6%. That means for every 1000 miles you drive if you’re charging at home (assuming a price of 25p/kWh), the Model 3 will cost you around £4 less. The efficiency difference between the Model 3 and, say, a Volkswagen ID 5 or Volvo XC40 Pure Electric, is even greater.

But what happens when the weather turns cold? Well, in our winter range test back in February, in temperatures that ranged from 3-7deg C, the Model 3 still averaged an impressive 3.7 miles/kWh. Even the aforementioned tiny Fiat 500 could manage only 3.2 miles/kWh, while the Audi Q4 e-tron 50 managed just 2.6 miles/kWh.

And it isn’t just the cost side of things that matters. If you’re buying an EV to help reduce your long-term carbon footprint, it makes sense to choose one that uses the least amount of energy possible. That car, at the moment, is the Tesla Model 3.