Home
News
Exclusive preview of the 2020 Peugeot 2008 with What Car?
news

Join us on Monday 16 December in West Sussex to get hands-on with this stylish new small SUV – which is also available as an electric car...

Exciting styling is what makes so many people love certain small SUVs, which bodes very well indeed for the all-new Peugeot 2008, which will arrive in showrooms early next year.

It will go up against the new Nissan Juke, new Renault Captur and Volkswagen T-Roc, but it's even more family-friendly than any of them, being one of the biggest cars in its category. This means it has significantly more leg room for rear passengers (an excellent amount, in fact) and a bigger boot than the original 2008.

Sitting on a new platform, which makes it comfortable and composed on the road, it offers the same range of frugal, peppy turbocharged 1.2-litre petrol engines and  1.5-litre diesel as its outstanding bigger brothers, the 3008 and 5008. 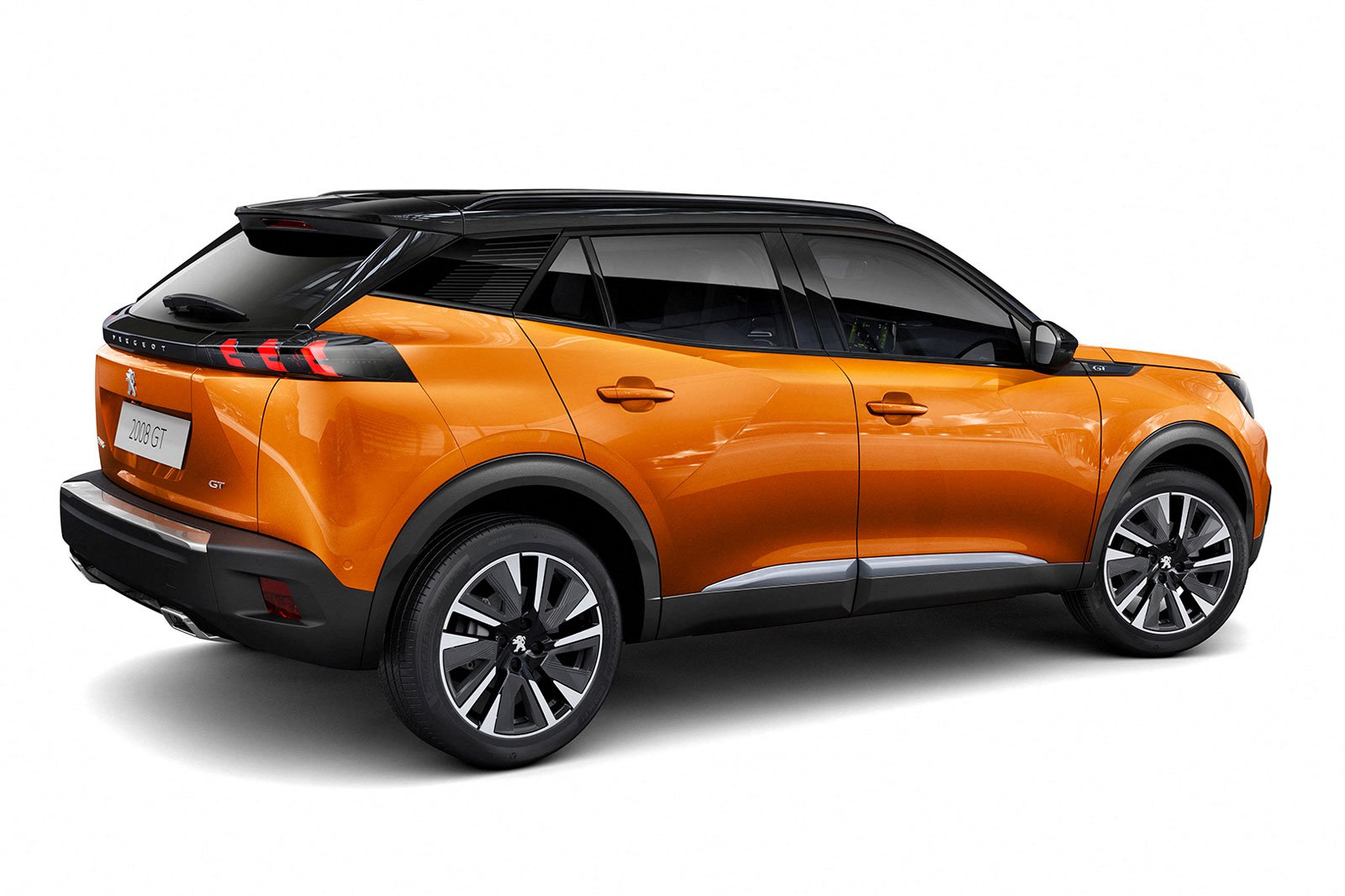 What's more, there's a 136bhp electric version, named the e-2008, which has an official range of 192 miles between each charge and can fill up in just half an hour. Significantly, it undercuts our 2019 Car of the Year, the Kia e-Niro, on price.

Inside, you'll find really high-quality plastics and trim pieces making up an eye-catching interior that features both a large infotainment touchscreen (with Apple CarPlay and Android Auto) and a 3D-effect digital instrument display. You can have a head-up display, too. 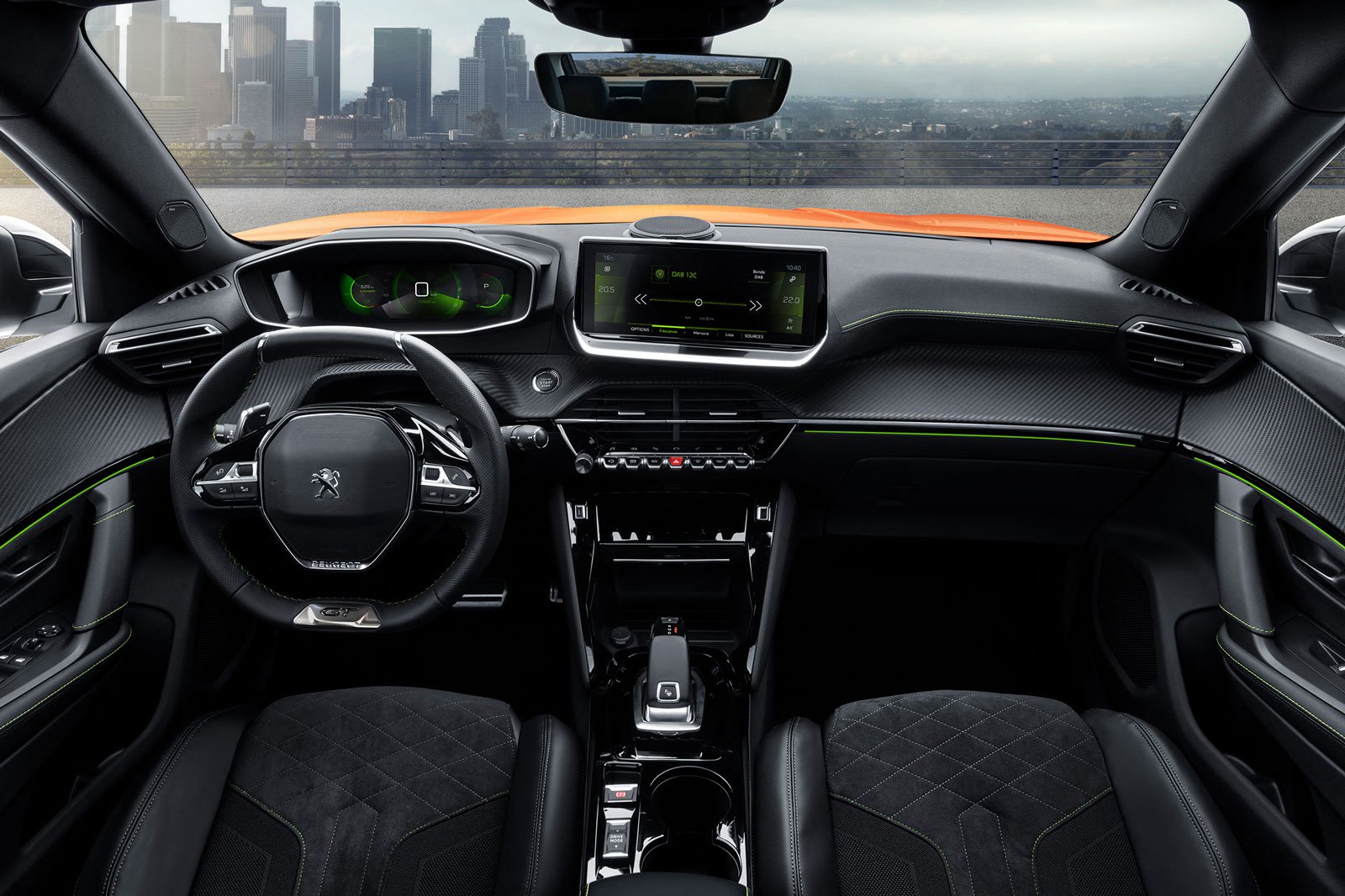 If you like the sound of the 2008, come along to our exclusive hands-on preview event in Crawley, West Sussex, on Monday 16 December  You'll get hands-on with the car and discuss it – any questions welcome – with experts from Peugeot. To participate, please email the following information to readertestteam@haynet.com