Should you buy a high-mileage car, or are you simply taking on someone else's problem child? We reveal the most reliable higher-mileage choices and the models to avoid...

Almost 26% of XC60s suffered a fault, with owners reporting the most issues concerning engine and non-engine electrics, the exhaust system and the suspension. Virtually all cars could still be driven, but while some were fixed under warranty, others racked up bills exceeding £1500.

Read our full review of the used Volvo XC60

Find out the Reliability Ratings for all family SUVs 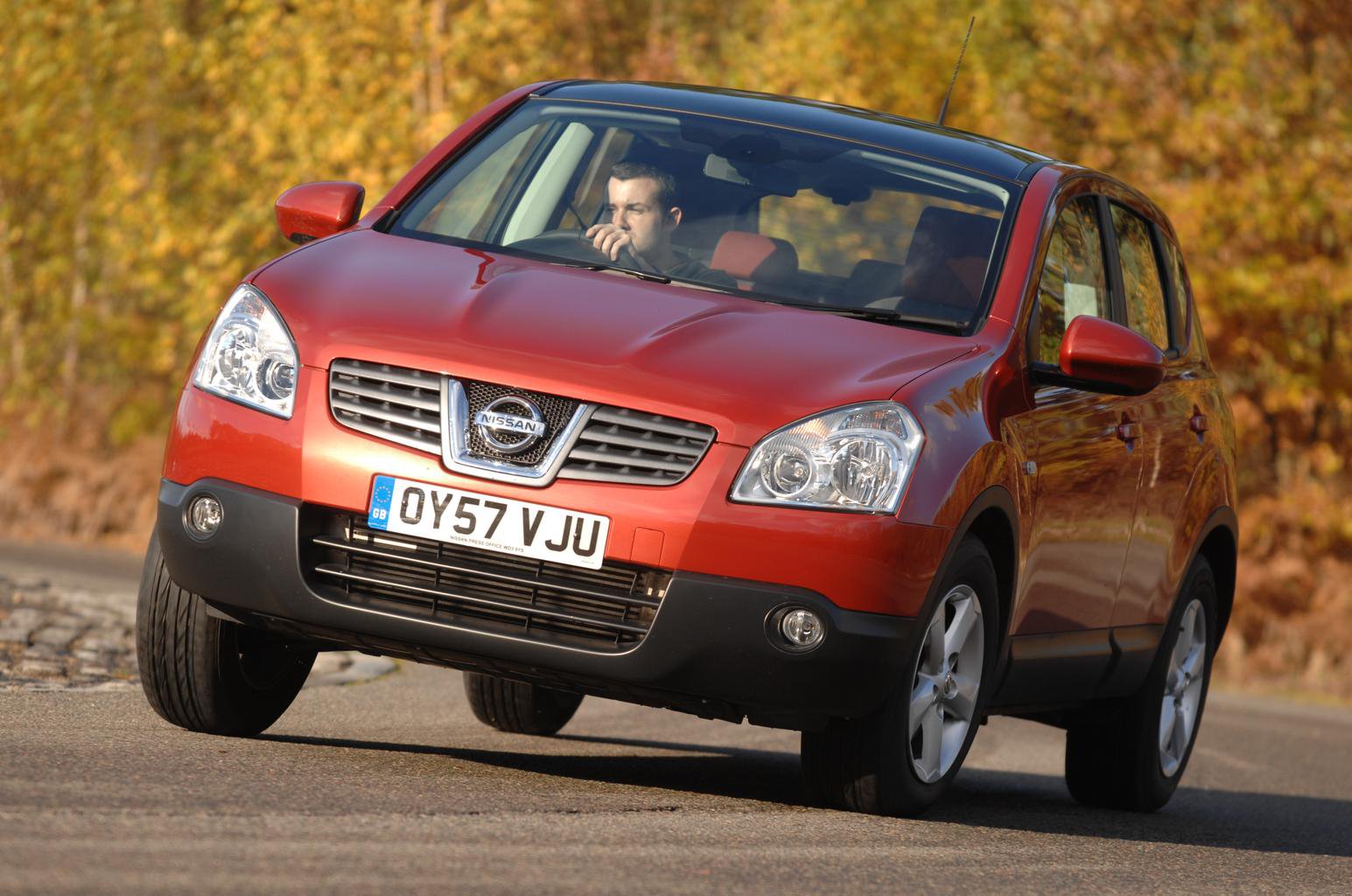 Read our full review of the used Nissan Qashqai

Find out the Reliability Ratings for all family SUVs 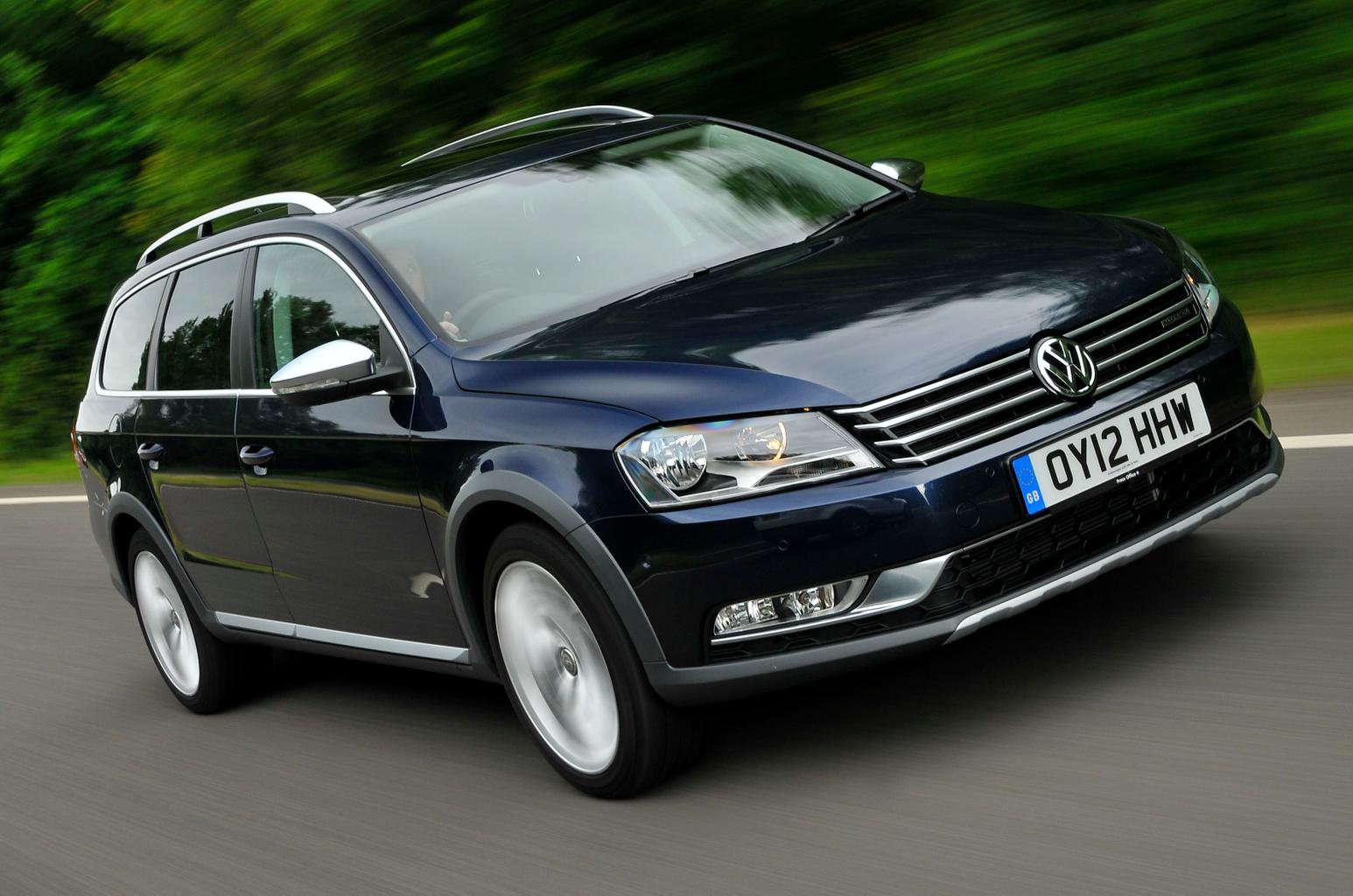 A shocking 42% of Passats suffered a fault, according to owners, with non-engine electrics the biggest gripe, followed by the brakes and engine. Around a third of cars were rendered undriveable and some owners were faced with bills of up to £1000.

Read our full used review of the Volkswagen Passat

Find out the Reliability Ratings for all executive cars

Click here to take part in the 2019 What Car? Reliability Survey and you could win a £250 Amazon voucher

Owning and running your carReliabilityused top 10
News and advice