Even large SUVs have to move with the times, and electrification to improve efficiency is the way forward. So, which of these seven-seat hybrids is best?...

You’ll have no issues fitting in the front seats of any of these SUVs, even if you’re well over six feet tall. There’s loads of leg room in the second row, too (the Highlander has the most), and all three cars have sliding and reclining seats. 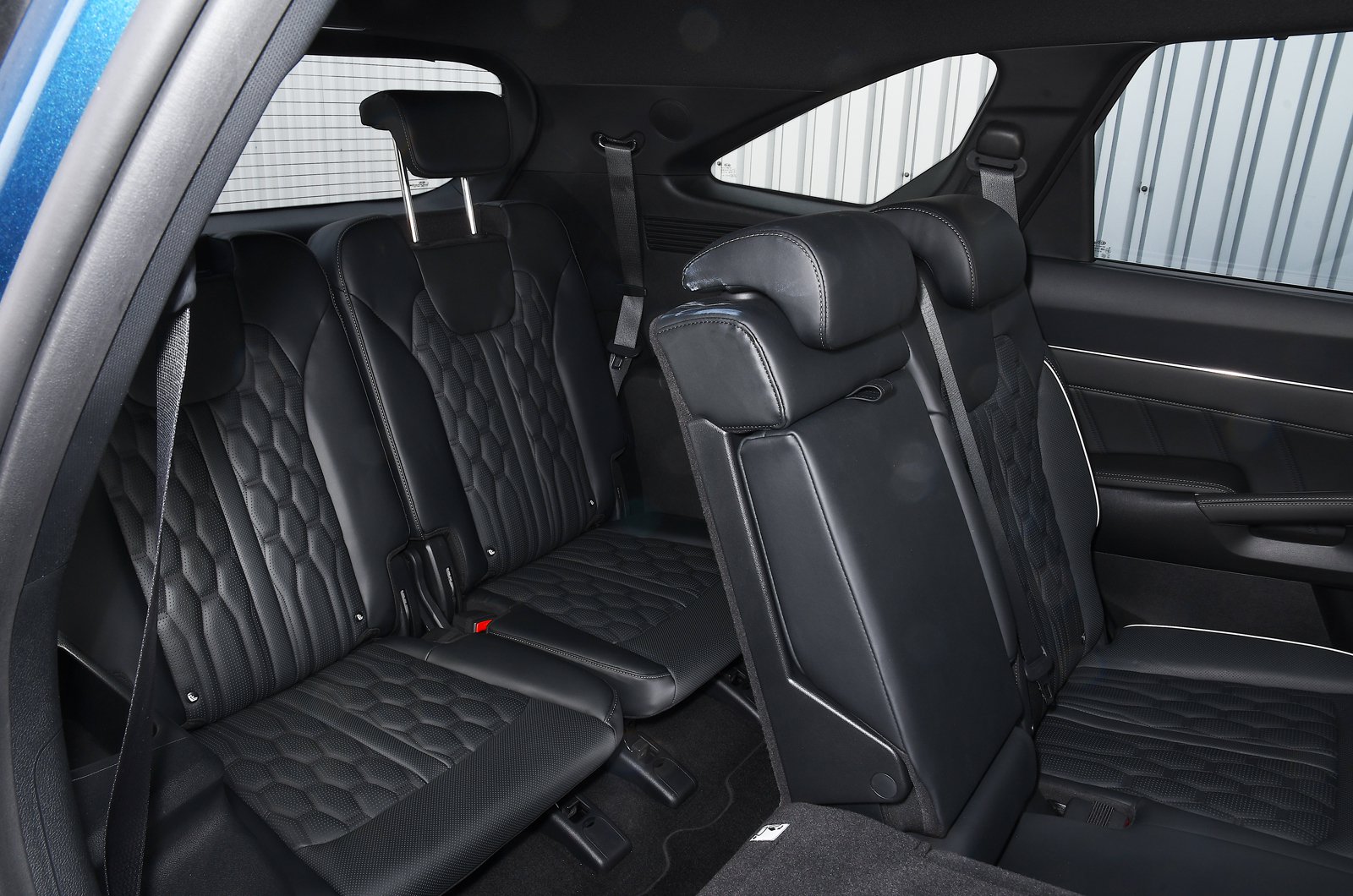 However, second-row head room is compromised by the panoramic roofs that all three cars feature as standard, and the average six-footer will probably feel his or her head brushing the ceiling, particularly in the Highlander.

Getting into the third row isn’t too much of a challenge in any of them, but it’s the Highlander that’s the most cramped back there, with the least knee room by some margin and, by a smidge, the least head room, too. Smaller adults will still find things bearable, but probably only for short trips. 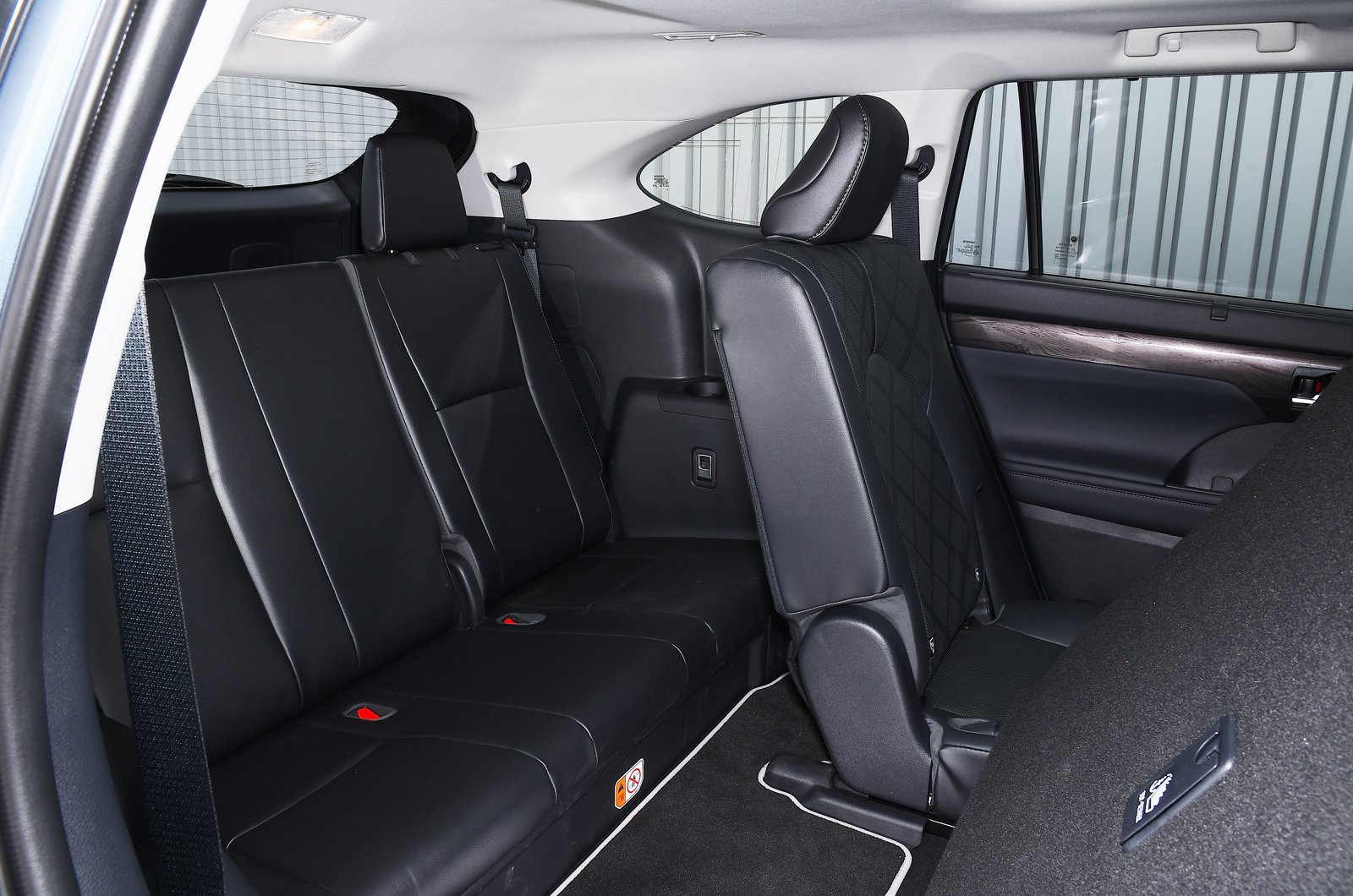 With bums on all seven seats, none of these cars has a huge boot, but folding the rearmost pews into the floor makes all three boots enormous. Indeed, each of them managed to swallow 10 carry-on suitcases below their tonneau covers (with the second-row seats slid all the way back). Need even more space? You can fold down the second-row seats as well for the carrying capacity of a small van.

The Highlander can tow a braked trailer of up to 2000kg, beating the 1650kg limits of the other two cars. 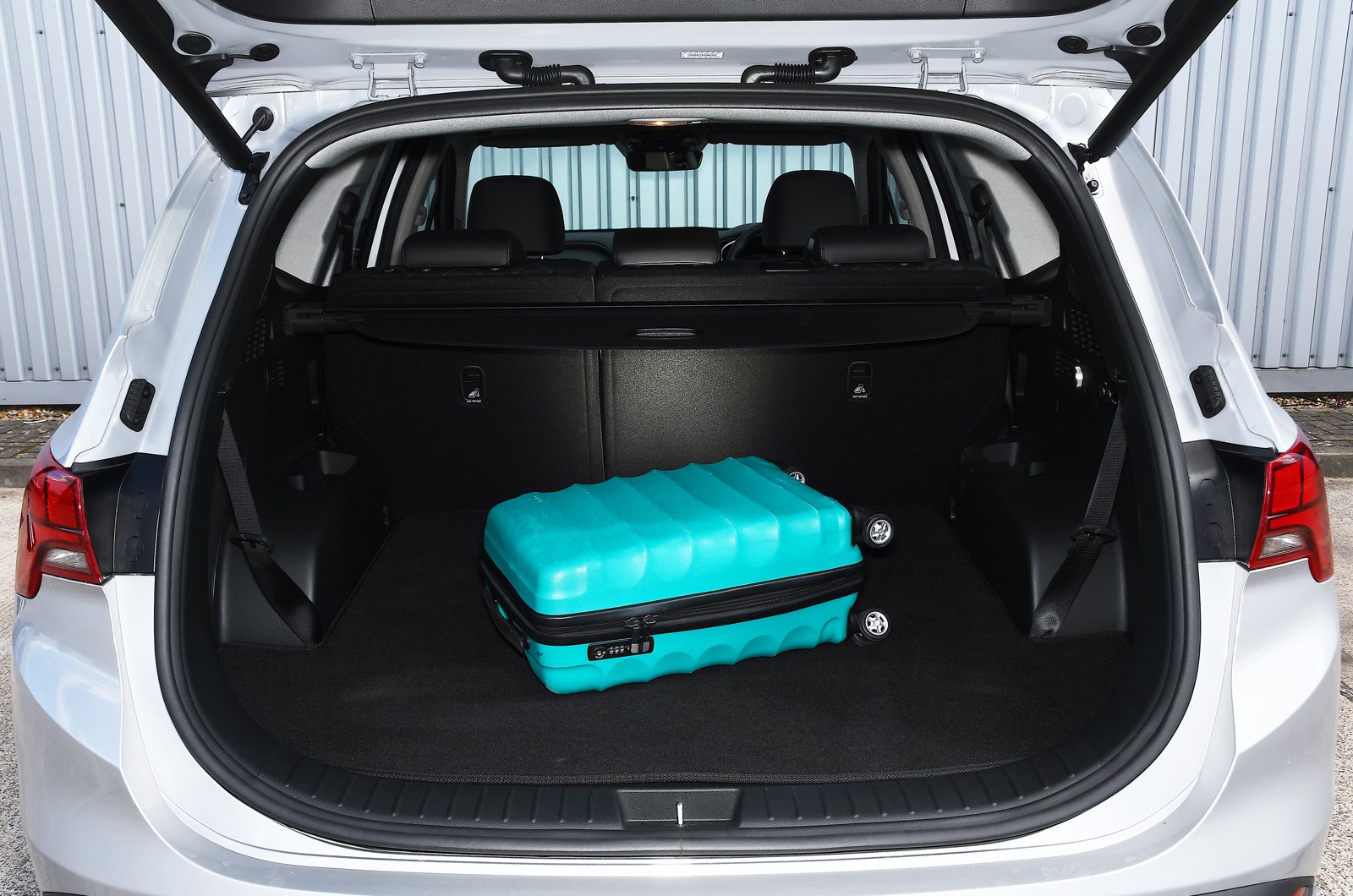 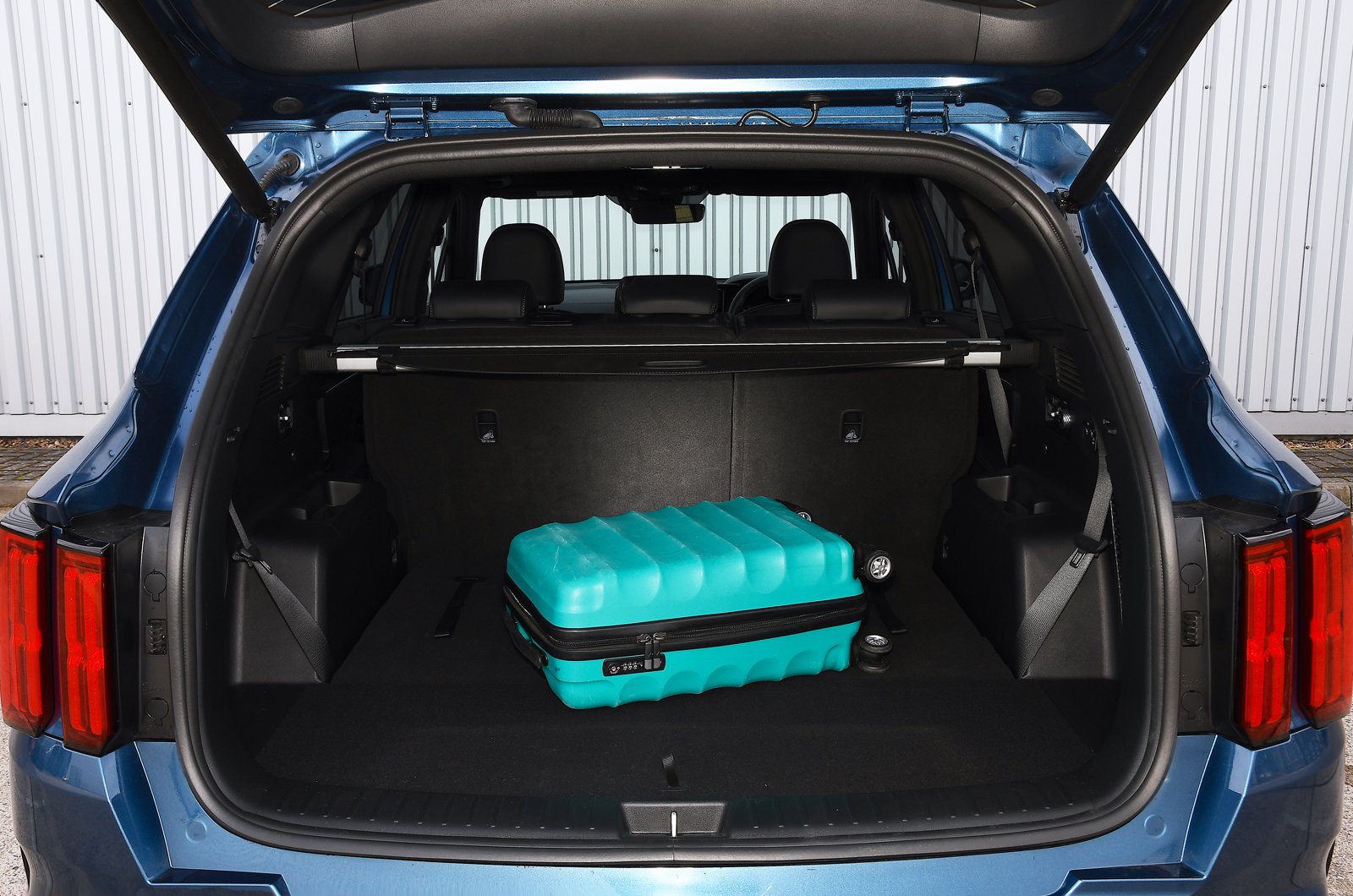 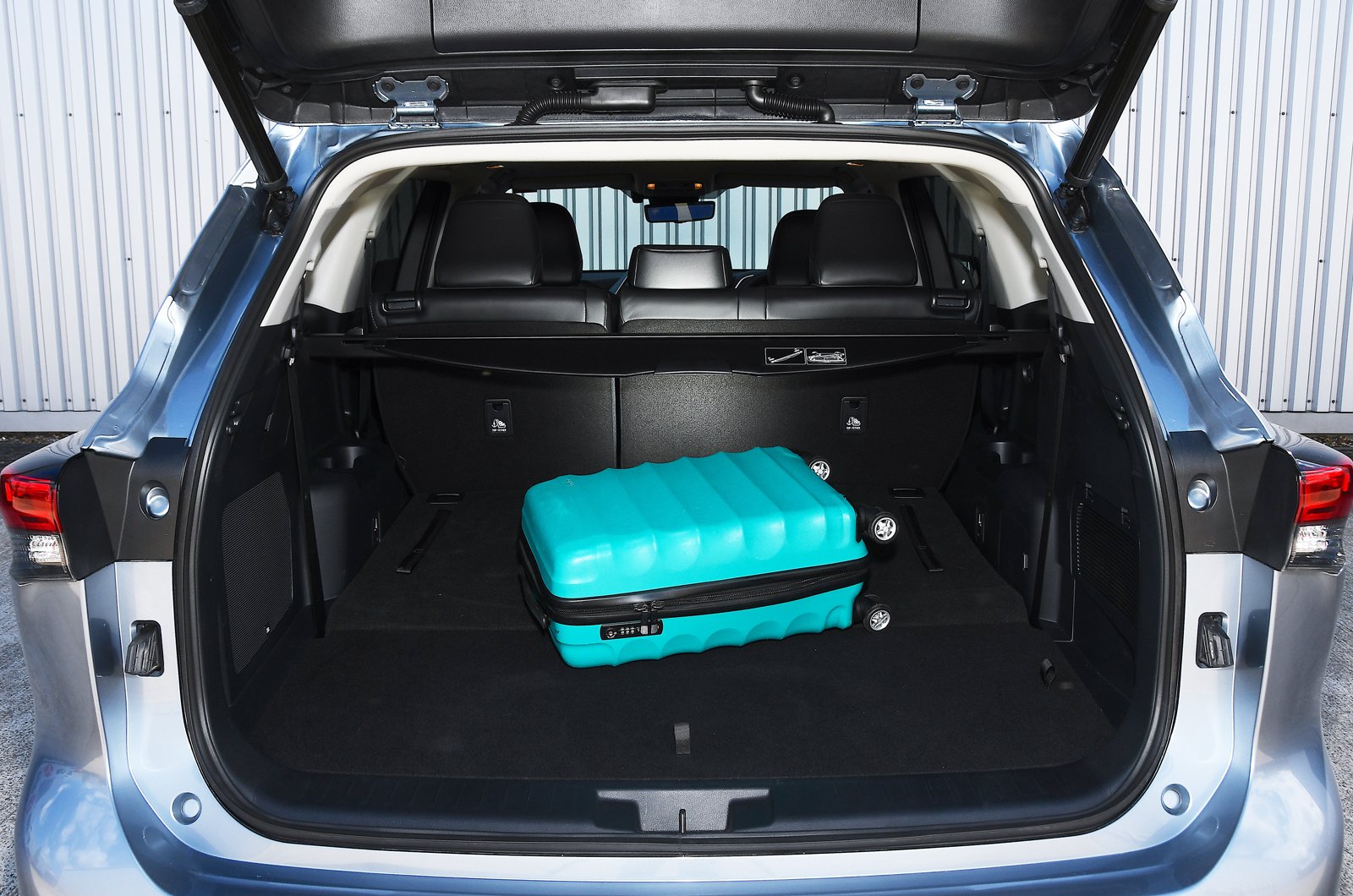