If you’re exceedingly tall, it’s worth noting that the Ateca has a little bit more leg and head room in the front. The Tiguan’s interior is slightly wider, but you’re unlikely to clash elbows with your front passenger in either car.

Move to the rear seats and the tables turn. Although both cars have exactly the same amount of leg room (plenty if you’re 6ft tall), the Tiguan has a bit more head room and far more versatile seats; they slide back and forth and can even be reclined. The Ateca, meanwhile, makes do with a fixed rear bench, and its seatback split-folds in a 60/40 arrangement, whereas the Tiguan’s divides in a more convenient 40/20/40 configuration. 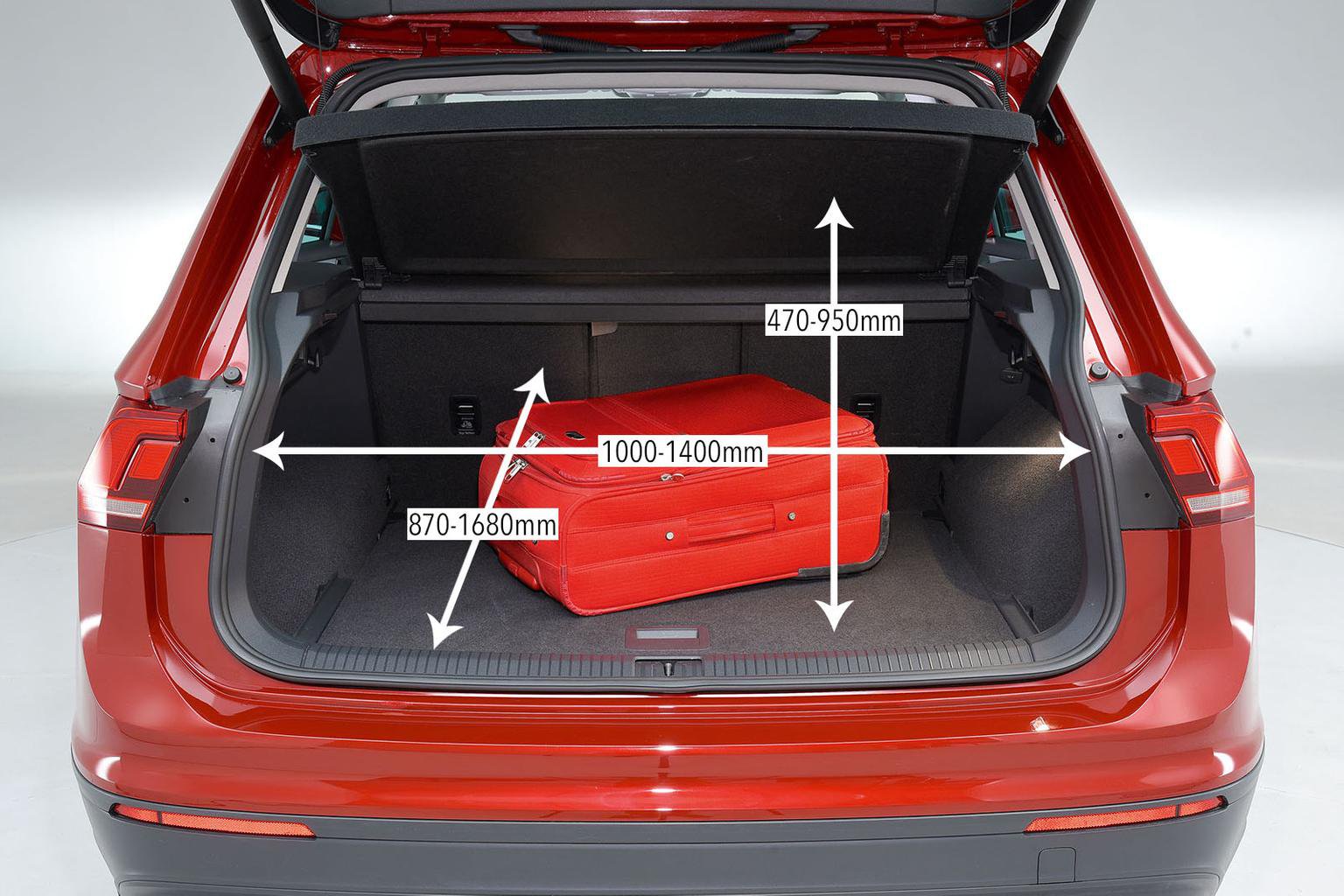 Even if you slide the Tiguan’s rear seats as far back as they’ll go, it has the longer boot. That said, the fact the Ateca’s boot is slightly taller below the parcel shelf means that you can actually squeeze in one more carry-on suitcase.

Fold down the rear seats (you just pull handles inside the boot in both cars) and their extended load bays will easily swallow a typical flatpack chest of drawers with ease. However, sliding it into the Tiguan will be easier thanks to the completely flat extended floor. In the Ateca, there’s an annoying step unless you fork out £120 for a height-adjustable boot floor. 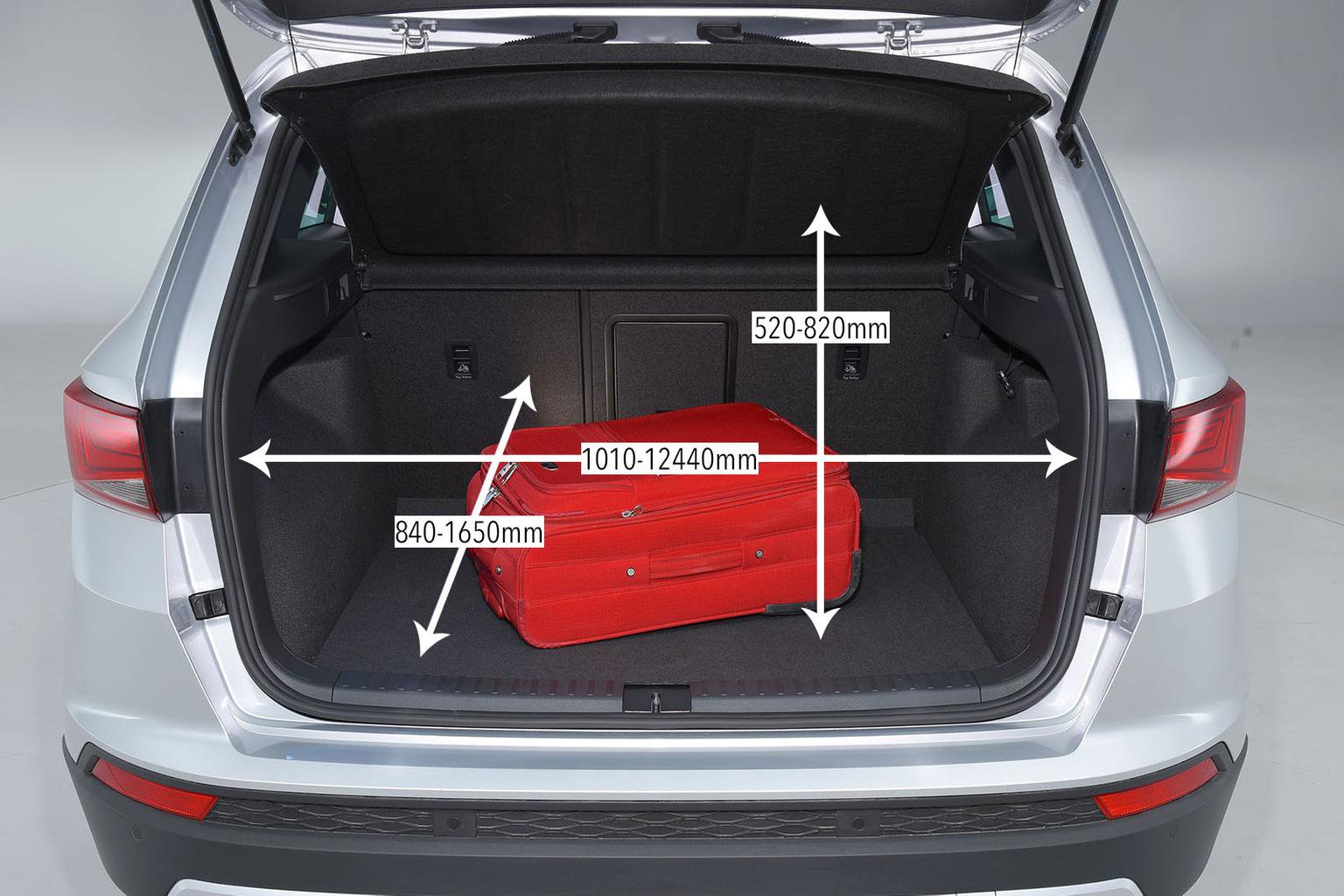 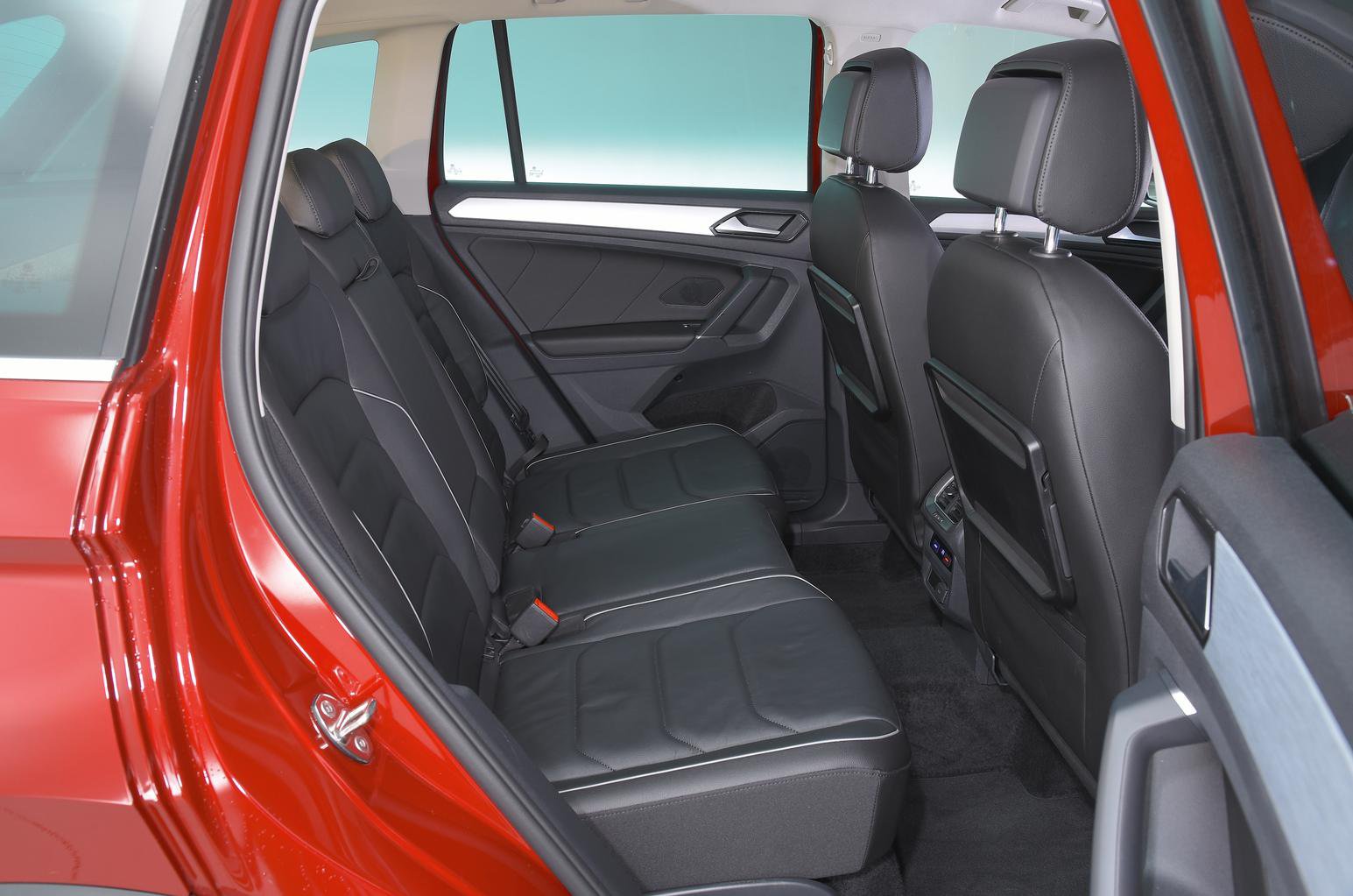