Which of these sporty hatches offers the better balance of driver reward for a sensible outlay: the Astra SRi newcomer or Leon FR?... 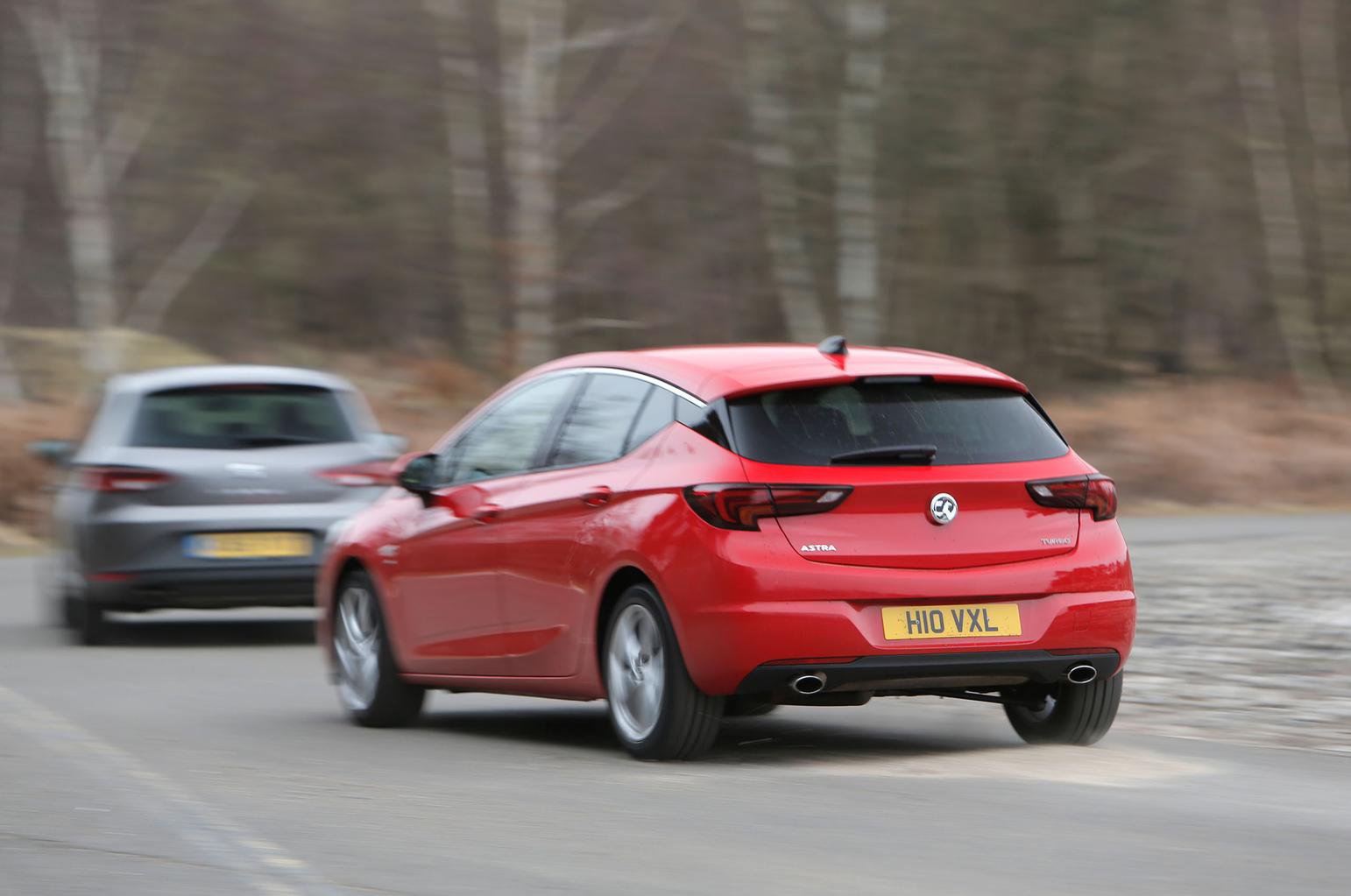 Even tall adults should be able to find a comfortable driving position in the Astra, thanks to a good range of seat and steering wheel adjustment. The Leon also offers plenty of adjustment, along with more supportive seats and better over-the-shoulder visibility.

The pair are closely tied for infotainment. The Astra’s 8.0in touchscreen is more visually impressive and slightly more responsive than the Seat’s standard 6.5in screen. Vauxhall also includes Apple CarPlay as standard, which lets you operate selected iPhone apps using the touchscreen. That >> said, the Leon’s unit is the easier of the two to find your way around, thanks to slightly simpler menus.

Cabin quality is another close-run contest. The Vauxhall’s solid construction and plentiful piano black dashboard plastics lift its interior ambience. By contrast, the Leon’s interior features some rather drab-looking grey plastics throughout, although both are broadly similar for build quality. 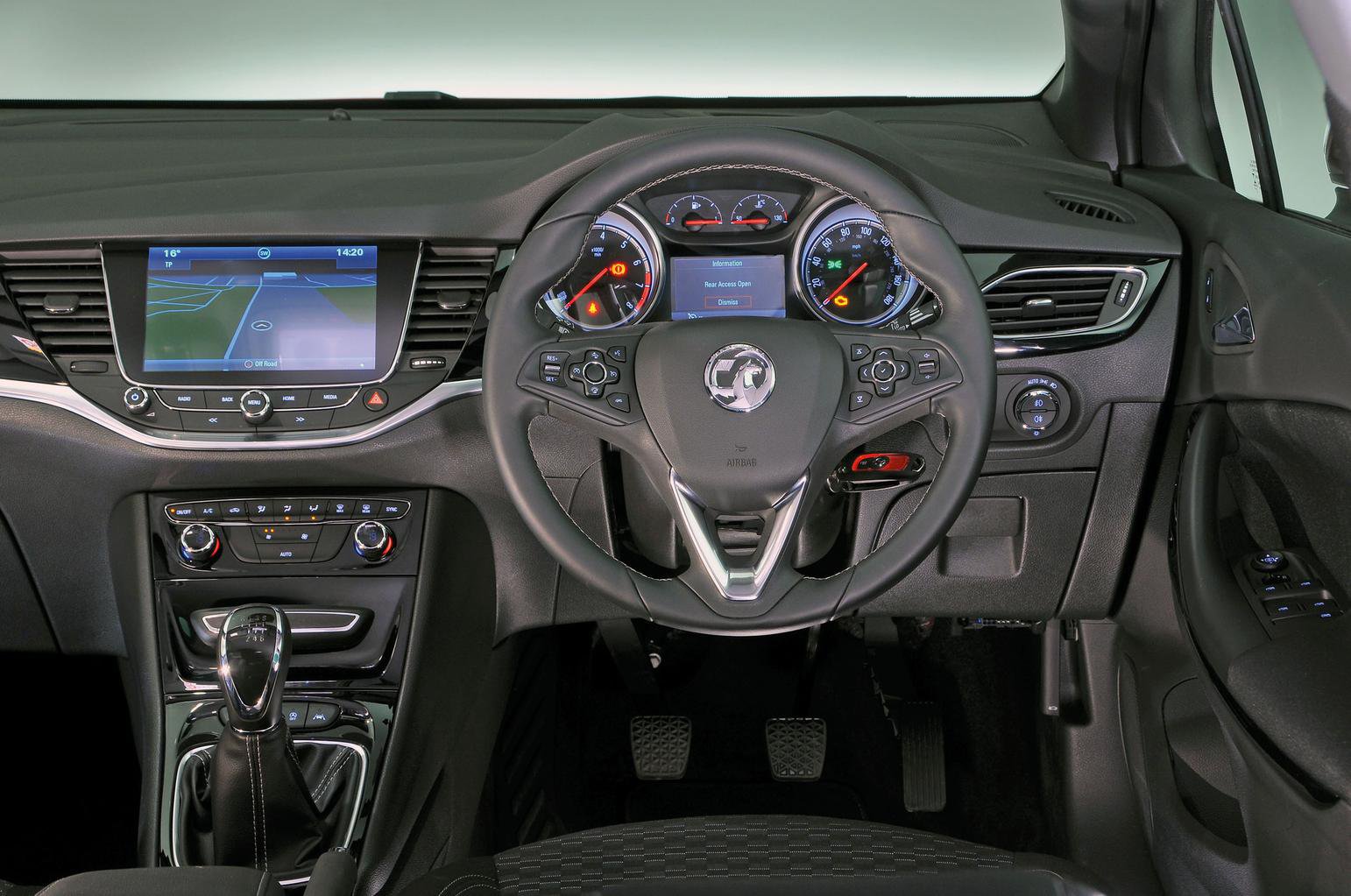 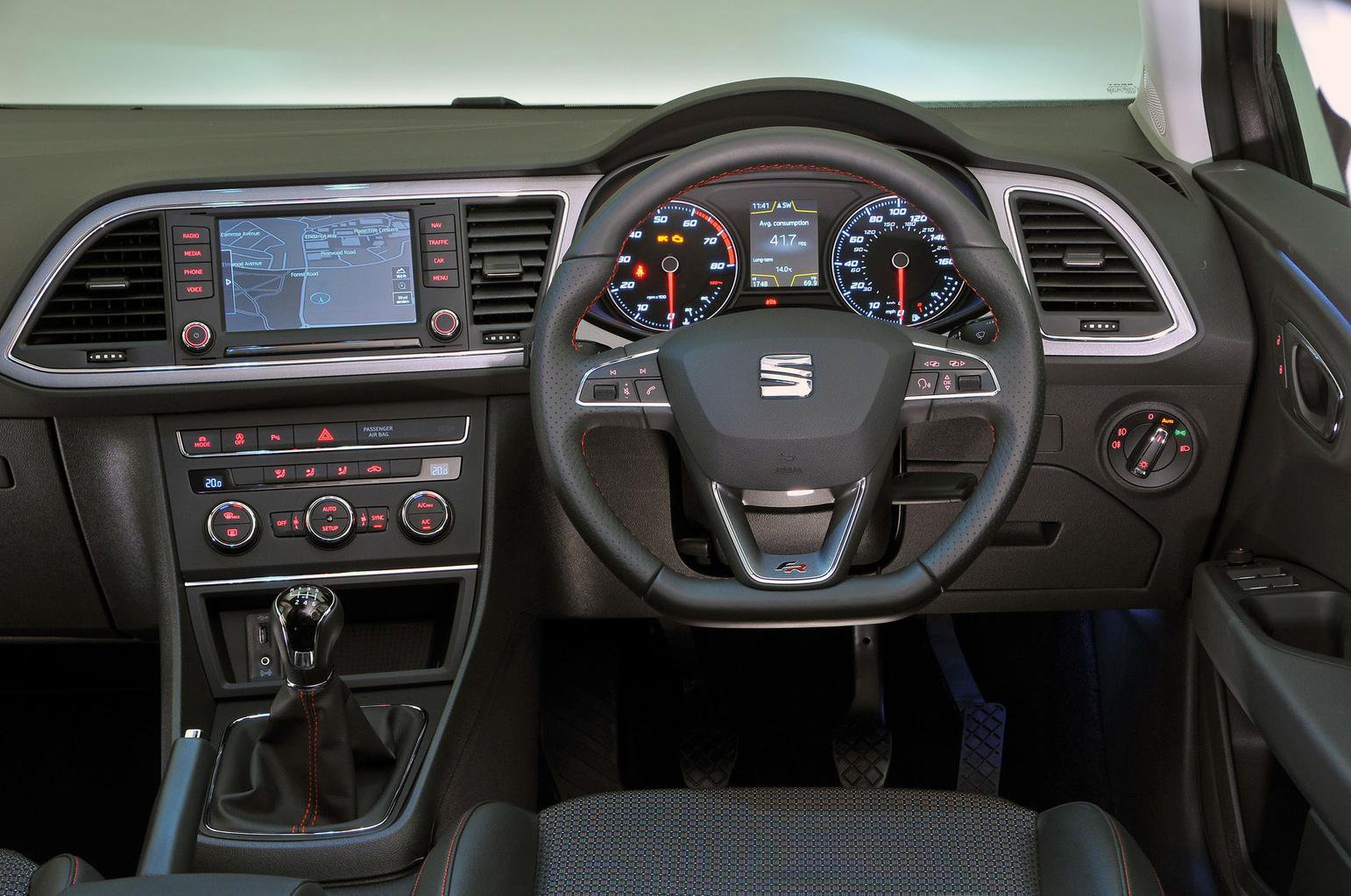 The Astra has more back seat space. Although two tall adults won’t feel cramped in either car, the Vauxhall has a bit more head and leg room. Fitting three adults in the back of either car will be something of a squeeze, but again the Astra is more accommodating thanks to its lower floor. That said, the Astra’s pinched rear window design may make some passengers feel slightly claustrophobic in the back.

With the rear seats in place, the Leon officially has a slightly bigger boot although, in reality, both load bays offer similar amounts of usable space. It’s just a pity there’s such a large lip at the entrance of the Seat’s boot. Both cars have standard 60/40 split folding rear seats, which boost luggage space to an identical 1210 litres with the rear seats folded. That said, both leave you with an annoying step in the floor of the extended load bays.