More for you |
The 10 fastest-depreciating cars 2021Most reliable small carsBest cars for less than £150 per monthBest and worst city cars for reliability2017 What Car? Reliability Survey
Home
News
Toyota Aygo will be 'easiest to personalise'
news

Toyota Aygo will be 'easiest to personalise' 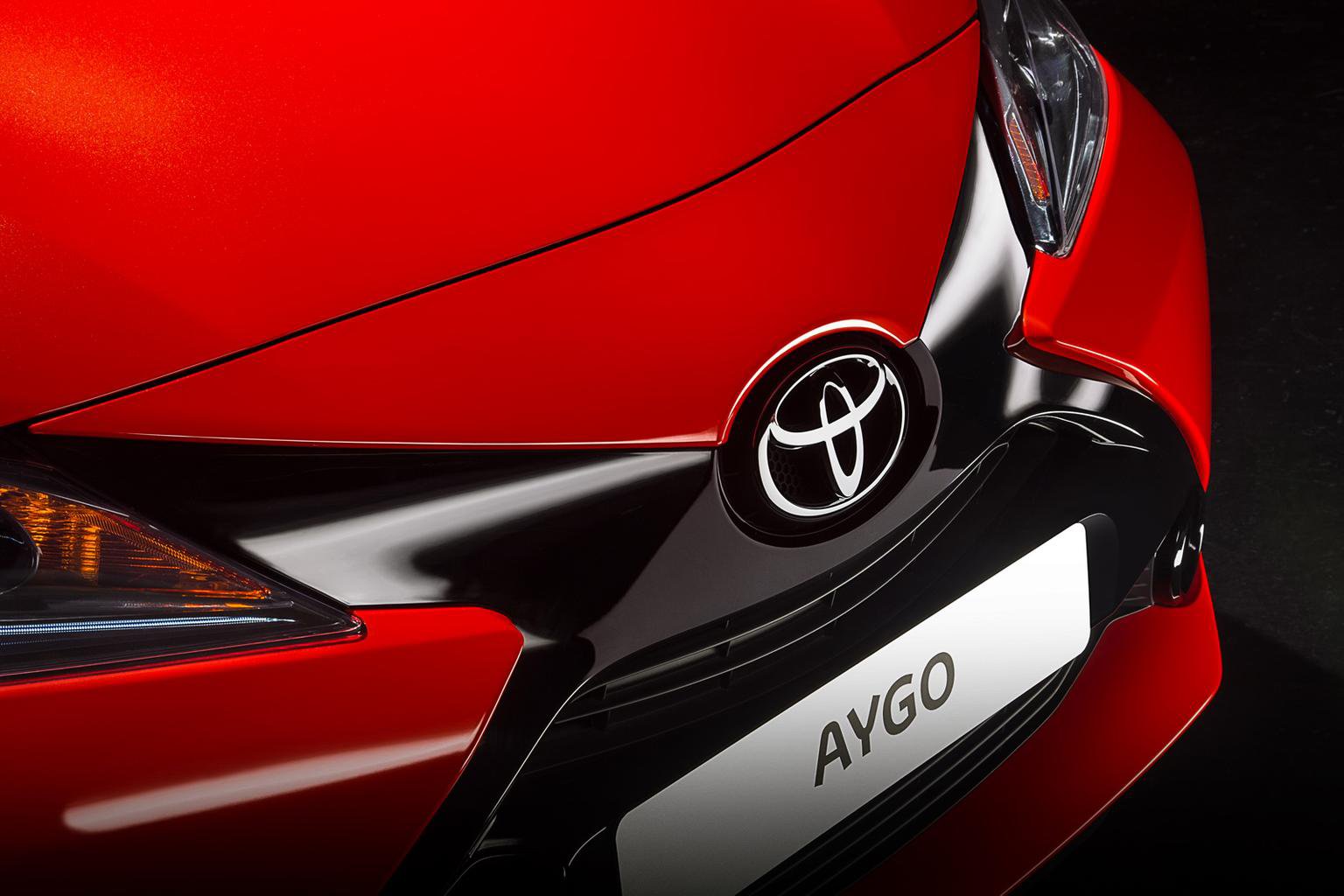 The new Toyota Aygo will be the quickest and easiest of any car to personalise, according to sources inside the company.

David Terai, chief engineer for the Aygo, told What Car? that the customisation options for the new city car were its key selling point. ‘The first model was a big success,' he said, 'but we were getting into the older demographic. So when we looked what our competitors were doing, we identified at a very early stage that the key aspects were customisation and personalisation.’

Terai admitted that cars such as the Mini and Vauxhall Adam had demonstrated that personalisation was a crucial factor in attracting younger customers, adding, ‘That's our ultimate aim – to conquer younger people.’

Toyota’s research also identified that upgrades and options had to be made quickly and conveniently to attract buyers, as well as later in the car’s life if a refresh or repair was required.

Terai said, ‘It isn’t just about customisation itself – we want to make it easy to customise. For example, the front section of the Aygo is a two-piece bumper, not a single painted one. You can change it easily, and it locally to the customer.’

We asked company insiders whether they had investigated the range of choice of customisation or the speed of fitting service of Toyota's competitors. One source claimed that the Aygo’s options would be ‘the best, the quickest and easiest to customise'.

New Aygos will be shipped in from overseas without their final styling options fitted. The customised exterior and interior trims will be stockpiled at a Toyota facility in the UK, to be fitted to the cars here. Because the work will be done locally, a swap can be done swiftly if the customer wants to change the look of the car or replace a damaged item. We were told that certain parts could be changed at a dealership in 10-15 minutes.

The new Toyota Aygo should go on sale in the summer, and is likely to start at £8995. It's thought that 90% of buyers will use monthly PCP payments, which will allow the cost of trim options and upgrades to be spread.