Although around 90% of Aygos are bought on PCP finance, and you’ll find it competitive when compared like-for-like against the Volkswagen Up. There’s no really stripped-out basic version, so you’ll find that some versions of the Up – and all models of the Dacia Sandero – are cheaper, although the Aygo does slightly undercut the Hyundai i10.

The Aygo’s running costs are more impressive. With CO2 emissions of 93g/km, it'll make a cheap company car, and the official WLTP combined fuel economy is a competitive 57.7mpg. Expect to achieve around 50mpg with relative ease in the real world.

Entry-level X-Play trim is all you need. You’ll have to put up with steel wheels, but you get air conditioning, electrically operated door mirrors, electric front windows and steering wheel mounted audio and phone controls.

X-Trend is pricier but does have climate control, alloy wheels, automatic headlights and privacy glass, while JBL Edition is mainly about its upgraded stereo, special Mandarin orange trim, and contrasting black roof. X-Clusiv adds even more style and customisation options plus part-leather seats, but is too pricey to make sense. 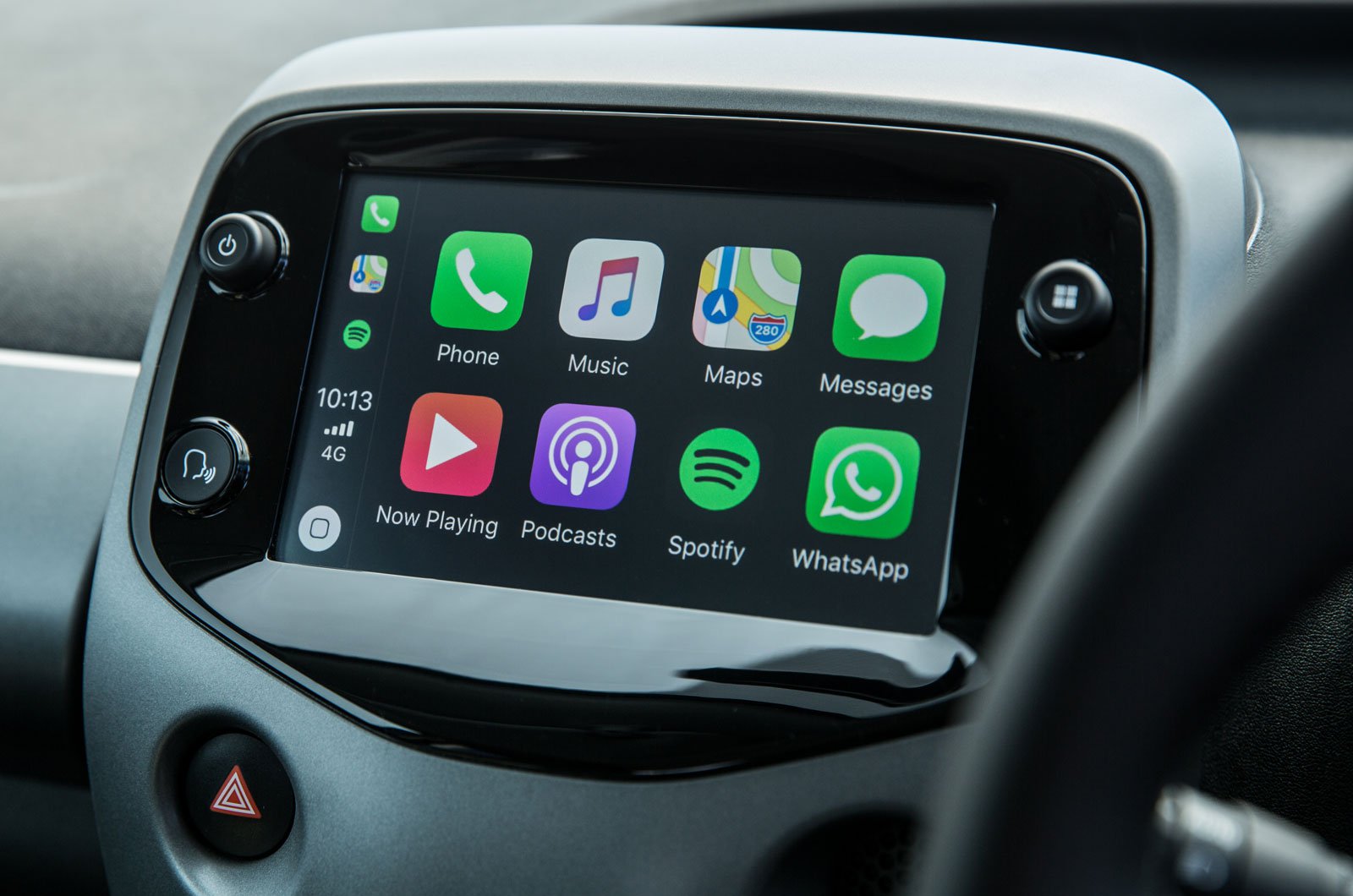 The Aygo is impressively reliable, topping the value car category of the 2020 What Car? Reliability Survey, with a 100% score. In the brand rankings, Toyota came third out of 31 manufacturers, so it’s unlikely that you’ll be stranded by the side of the road with the bonnet up.

All Toyotas come with a five-year, 100,000-mile warranty, with no mileage limit for the first year. That's significantly better cover than you get with the Volkswagen Up, although the Kia Picanto benefits from the brand’s industry-leading seven-year coverage.

All Aygo’s get a safety pack with automatic emergency braking (AEB) and lane-departure warning, and it received a reasonable four-star safety rating from Euro NCAP. That’s better than the Volkswagen Up’s three stars (due to its lack of AEB even as an option). However, digging deeper into the Aygo’s crash safety scores, the Up, i10 and Picanto will all protect you from injury better should the worst happen..