The Polo costs a little more to buy than the Seat Ibiza and Renault Clio and quite a lot more than the Skoda Fabia. However, it is predicted to hold onto its value well and, when it comes to monthly PCP finance payments, you'll actually pay less than you would for some of those rivals.

In any case, the Polo is cheaper to buy than the Peugeot 208, let alone premium-badged alternatives such as the Audi A1 and Mini hatchback.

GTI versions aside, you’ll enjoy reasonable running costs as well. The 1.6 TDI diesel is the most frugal engine, but not by a great deal, and it costs significantly more to buy than the 1.0 TSI 95 petrol, so it simply isn't worth the extra.

The range kicks off with S trim, continuing with SE, Beats, SEL and then sporty R-Line.

We'd avoid the cheapest trim level, because it misses out on alloy wheels, rear electric windows and a leather-wrapped steering wheel and gearknob. However, SE trim gets all of those things, along with the various infotainment upgrades we've already discussed. There's really no need to venture any higher up the range.

If you love your creature comforts, though, SEL piles on the equipment with larger alloys, dual-zone climate control and rain-sensing windscreen wipers. If you're interested in the GTI version, head over to our separate review of that car. 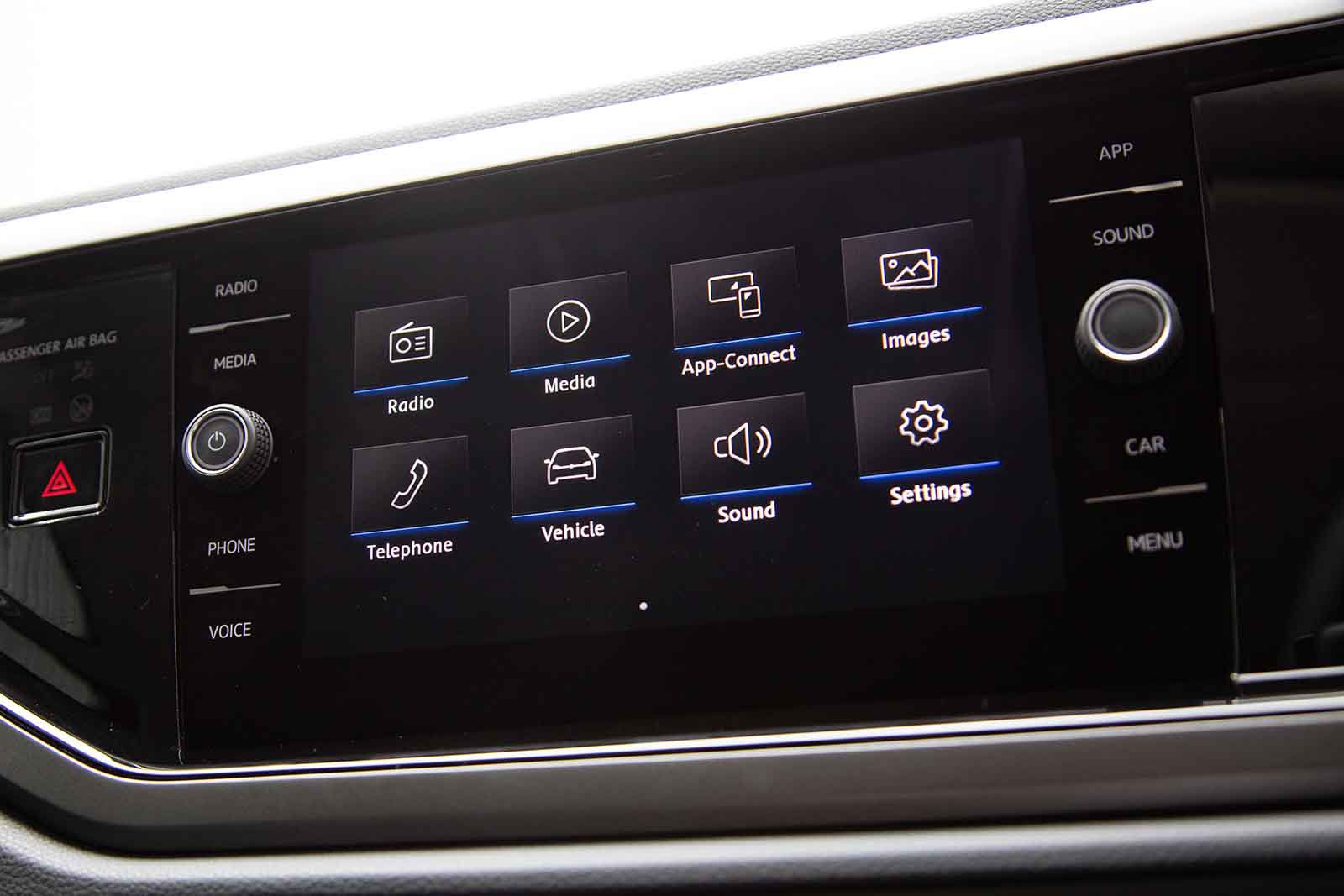 The Polo was rated merely average for reliability in the 2019 What Car? Reliability Survey, outperforming the Seat Ibiza but proving considerably less dependable than the Skoda Fabia and Toyota Yaris.

You get a three-year/60,000-mile warranty as standard, as well as the option of extending the warranty to four or five years for a reasonable price. That's average for this class, but if you want something longer, Hyundai and Renault offer five-year warranties and Kia a class-leading seven years.

All Polo models come with city emergency braking (AEB) as standard, a system that can stop the car without you pressing the brake pedal if it thinks you're about to run into another motorist. Or, indeed, a pedestrian.

You have to pay extra for lane departure warning, though, something many newer rivals come with as standard. Blindspot monitoring is also on the options list.

The Polo was awarded five stars (out of five) for safety by Euro NCAP, although this was back in 2017 and the testing process has become even more rigorous since then. As for how good the Polo is at guarding against thieves, Thatcham Research awarded it five stars for resisting being stolen and four stars for its resistance to being broken into. Both ratings compare well with rivals. 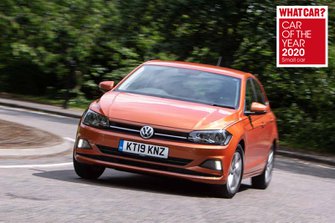 As roomy and versatile as bigger cars. Ride and refinement dis...