If you avoid petrol-powered models of the Range Rover Velar, you’ll find running costs are not too painful. The D200 diesel is worth considering because it has the best official combined fuel economy figure, and even the far punchier D300 is capable of over 30mpg when driven sensibly.

None of the conventional engines are great for company car users because they are all in the top tax bracket. We’d therefore point you towards the P400e, which, when specced correctly, emits as little as 50g/km.

Demand for the Velar means it shouldn't suffer too badly from depreciation, with the P400e holding the best value after three years. That means you’ll lose less as a percentage of the list price than you would buying a BMW X4 or X6. For the strongest resale values in the class, look at the Porsche Macan. Strong resale values can translate to competitive finance deals but always shop around, or check out our New Car Buying pages for the best deals.

You can also choose an R-Dynamic version, which adds sporty styling cues inside and out. Then there’s a selection of specification packs, named S, SE and HSE.

We'd go for the S pack because, for a reasonable cost, it adds the 14-way powered front seats and the upgraded infotainment system – with in-built navigation and Meridian stereo – that we’ve mentioned previously, plus power-folding door mirrors, 19in alloy wheels and a powered tailgate. We don't think going to the SE pack or beyond adds enough extras to justify the price hike. 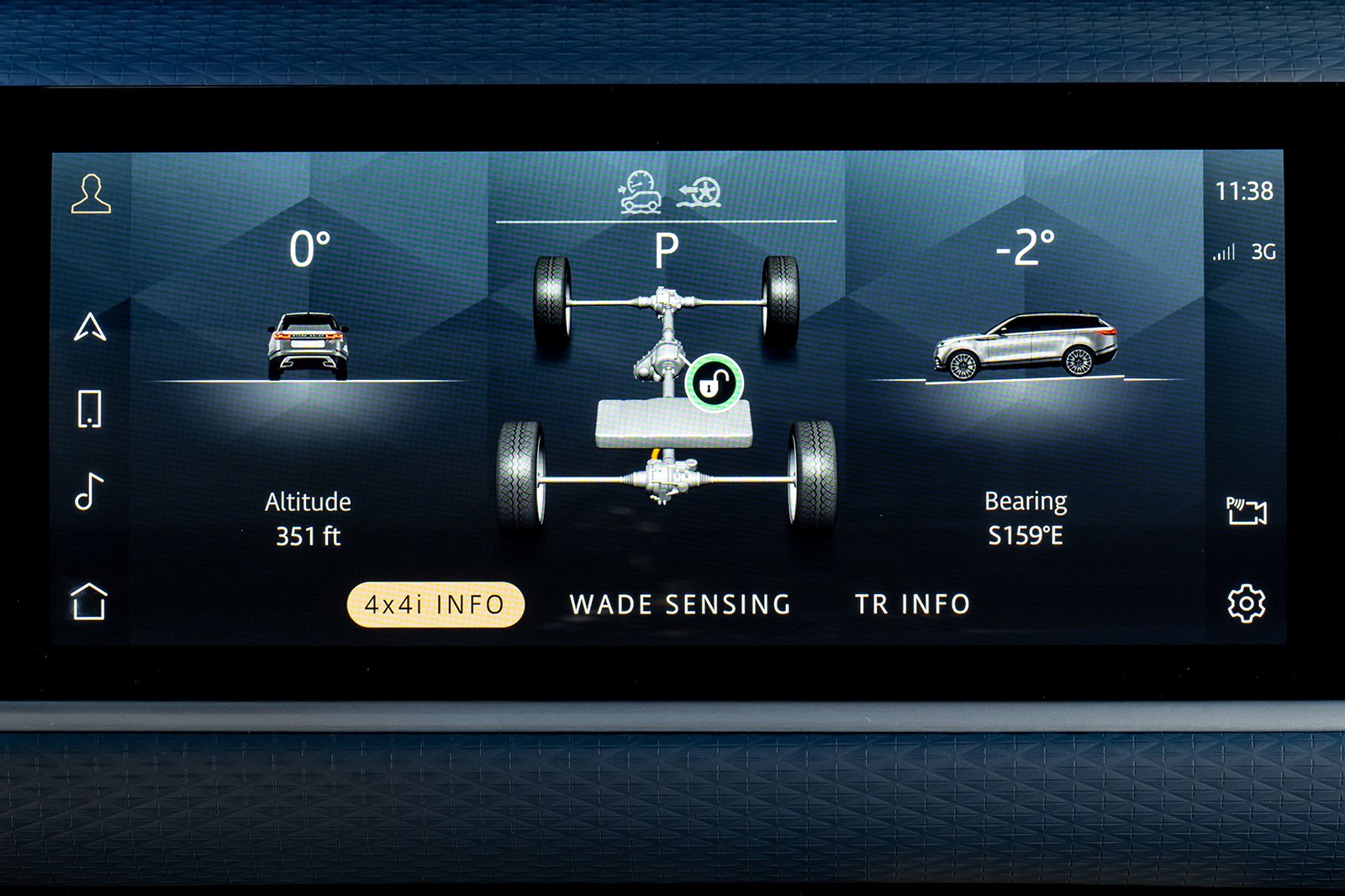 In the What Car? Reliability Survey, the Range Rover Velar finished third from bottom (above only the Range Rover Sport and Discovery) in the luxury SUV class. When you consider that Land Rover was the most unreliable manufacturer out of the 31 surveyed overall, trouble-free motoring doesn’t seem that likely. Not that BMW, Audi, Mercedes or Porsche did exceptionally well, either, but they all did better.

So what’s your back-up? Well, the standard warranty is three years, with no mileage limit, and you might want to consider extending that if you’re keeping the car longer than three years. Make sure you extend it within the manufacturer’s warranty – once it’s lapsed, you can only buy an approved used warranty, and that might not cover as many eventualities.

The Range Rover Velar picked up the full five stars from Euro NCAP for safety in the event of a crash. Looking at its test results in detail, there were a few weaknesses noted in its rear passenger chest and whiplash protection, but nothing more serious. The Audi Q7, which is structurally similar to the Velar's Q8 rival, is about as safe as the Velar, while the Porsche Macan also scored the full stars, although that was several years ago, when the tests weren’t so stringent.

All versions get automatic emergency braking (AEB) and lane departure warning as standard, along with six airbags. Technologies such as a driver condition monitor, blind-spot monitoring and cross-traffic detection are available too.