The entry-level UX starts off looking like good value for a premium family SUV, but the level of standard equipment isn't anything to write home about. It's only when adding on option packs, such as the Premium, Premium Plus or Tech and Sound Packs that you start to build in the luxuries that count. While these packs hike up the price to something matching a top-spec Volvo XC40, it does get you a very well equipped car.

For instance, the Premium Plus Pack includes leather seats, privacy glass, bigger 18in alloy wheels, a heated steering wheel, heated front seats, keyless entry and a powered tailgate. The Tech and Sound pack includes the parking sensors, electric seats and high-end hi-fi that we've mentioned in the previous sections. Premium Pack Pro and Takumi (only on F-Sport) add even more kit, but have a price tag to match.

F-Sport costs roughly the same as the standard UX with a Premium Plus Pack fitted, but still doesn't come quite as well equipped. You do get unique features, though, including sports suspension, sports seats and a black grille, bumpers and side sills.

Takumi spec is focused on luxury and is equipped with a larger, 10.3in infotainment screen with DVD player, an upgraded sound system, head-up display, leather upholstery and sunroof – but it costs far too much to consider seriously.

Every model comes with Lexus’s Safety System Plus package, which includes adaptive cruise control, lane-keeping assistance and road sign detection – a longer list of safety kit than is standard on the X1. An optional driver assist pack with blind spot monitoring, upgraded front and rear parking sensors plus a system to warn you of things crossing your path as you reverse are optional on UX and F-Sport and standard on Takumi. The Volvo XC40 is one of the safest cars in the class, according to its EuroNCAP results, and the UX isn't quite up with it. Although it's not far off the Volvo in terms of adult and child occupancy protection, it falls quite short for pedestrian safety. That said, it still gets five stars overall.

Lexus regains some serious ground for reliability over rivals such as Range Rover and Volvo, though. As a manufacturer it finished second in the 2018 What Car? Reliability Survey, which covered 31 manufacturers — Volvo finished mid-table and Land Rover was second from bottom. So while the UX's three-year/ 60,000-mile warranty is far from generous, chances are you'll not need to make use of it. The UX’s hybrid components and battery are covered for five years, but a 60,000-mile cap still applies.

The UX also deserves some praise for its relatively affordable running costs. In our fuel economy test it managed 47.7mpg, which was much better than a diesel XC40 or Range Rover Evoque could achieve. That was on a mix of roads, but if you drive mainly around town you can expect even better results, because that is when a hybrid is most efficient.

Another benefit of being a hybrid is low company car tax bills. Official CO2 emissions of just 120g/km mean it will cost you substantially less than any diesel or petrol rival of a similar price and size. That said, if you're a cash buyer the UX will depreciate a little quicker over three years than an XC40 or Evoque, and generally that makes PCP finance payments higher, too. 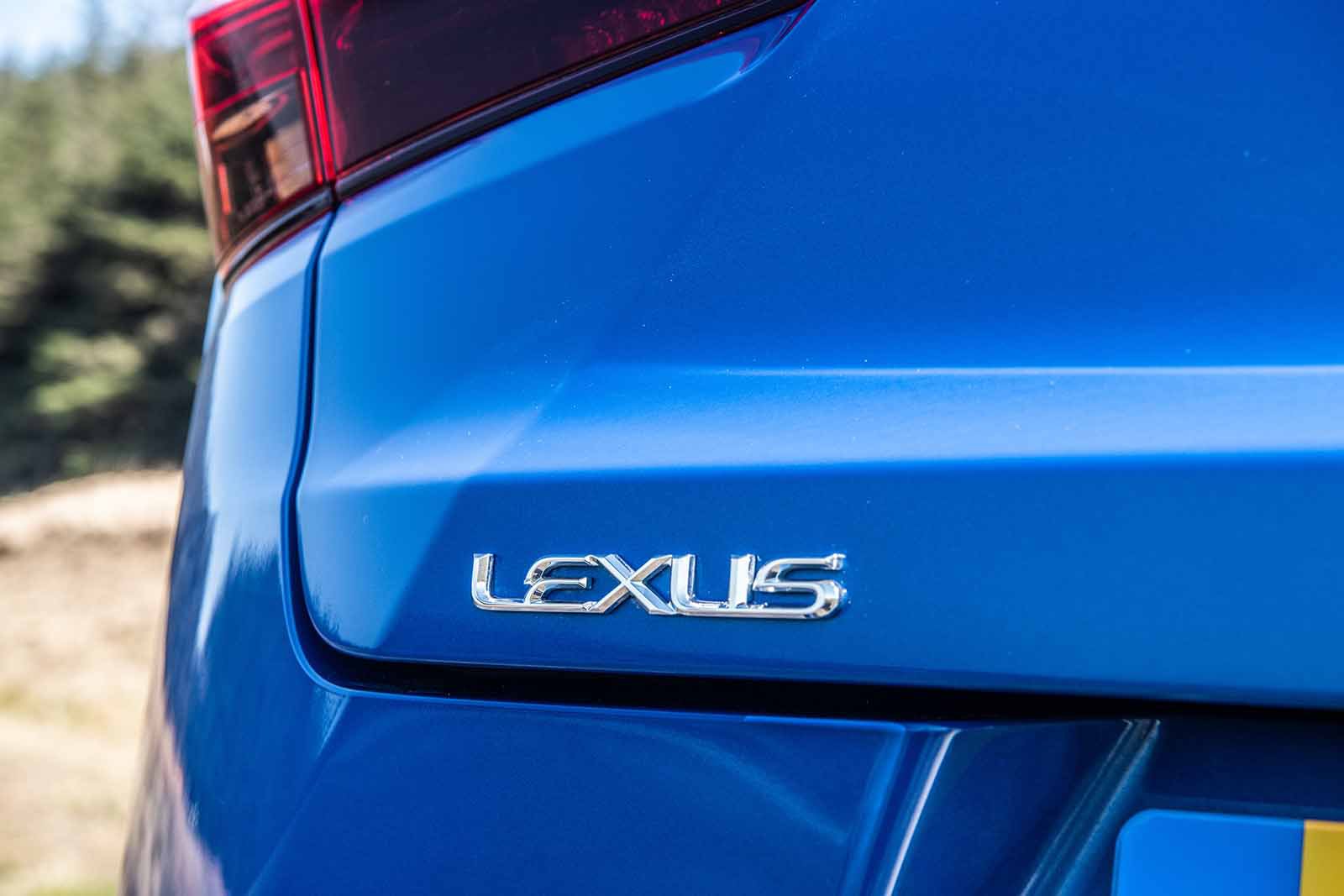