So far we’ve only sampled the MG HS with a panoramic roof (it's a standard fit on the top-level Exclusive trim). A 6ft 3in-tall adult will find enough head room up front but there's not a lot going spare. The seat slides back far enough to accommodate those with long legs, though.

There’s a small lidded cubby in front of the gearlever, with a couple of USB ports and a 12V socket, but it’s a bit too small for a smartphone. The cupholders are a good size and there’s more storage under the sliding centre armrest, although that does block the cupholders when you move it to its forward position.

The HS’s boot is arguably rather small compared with the other cars we've talked about. We could fit in only six carry-on cases, whereas a Mazda CX-5 will swallow eight and the Sorento takes 10. Indeed, even the smaller Skoda Karoq has more room for cargo than the HS, and the PHEV version is slightly smaller still.

If you need to increase the boot size, you can drop the 60/40-split folding rear seats, but be aware that this configuration is less versatile than the 40/20/40 arrangement offered by the Peugeot 5008 and other rivals. The HS does at least give you reclining rear seats (although they don't also slide back and forth like those in many of its competitors) and there's a useful covered storage area beneath the boot floor. 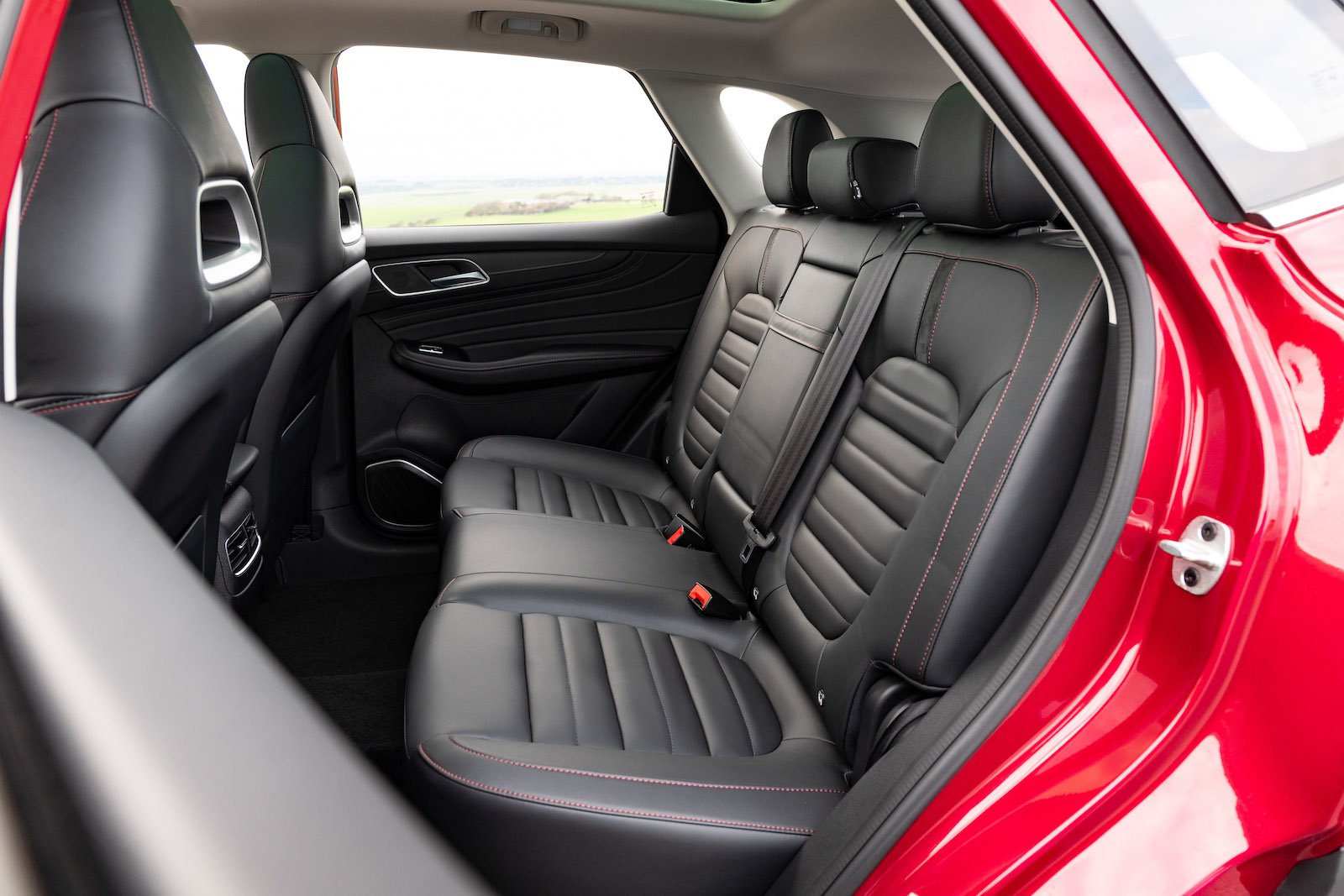