LPG may be popular in other markets, but it's never taken off in the UK – will the intriguing new Dacia Sandero Stepway Bi-Fuel, and its siblings, change that?...

Dacia, Renault’s budget sister-brand, is blazing a trail by giving us a genuinely unique offering in the UK, with its ‘Bi-Fuel’ versions of the Sandero, Sandero Stepway, Duster and Logan MCV models. These are the only cars currently offered in the UK that are powered by petrol and liquefied petroleum gas (LPG) straight from the factory. Before now, buyers would usually have had to pay to retrospectively convert their cars to accept LPG.

But what does this mean, how much money can it save you, and should you be buying one? Read on and all will be revealed. 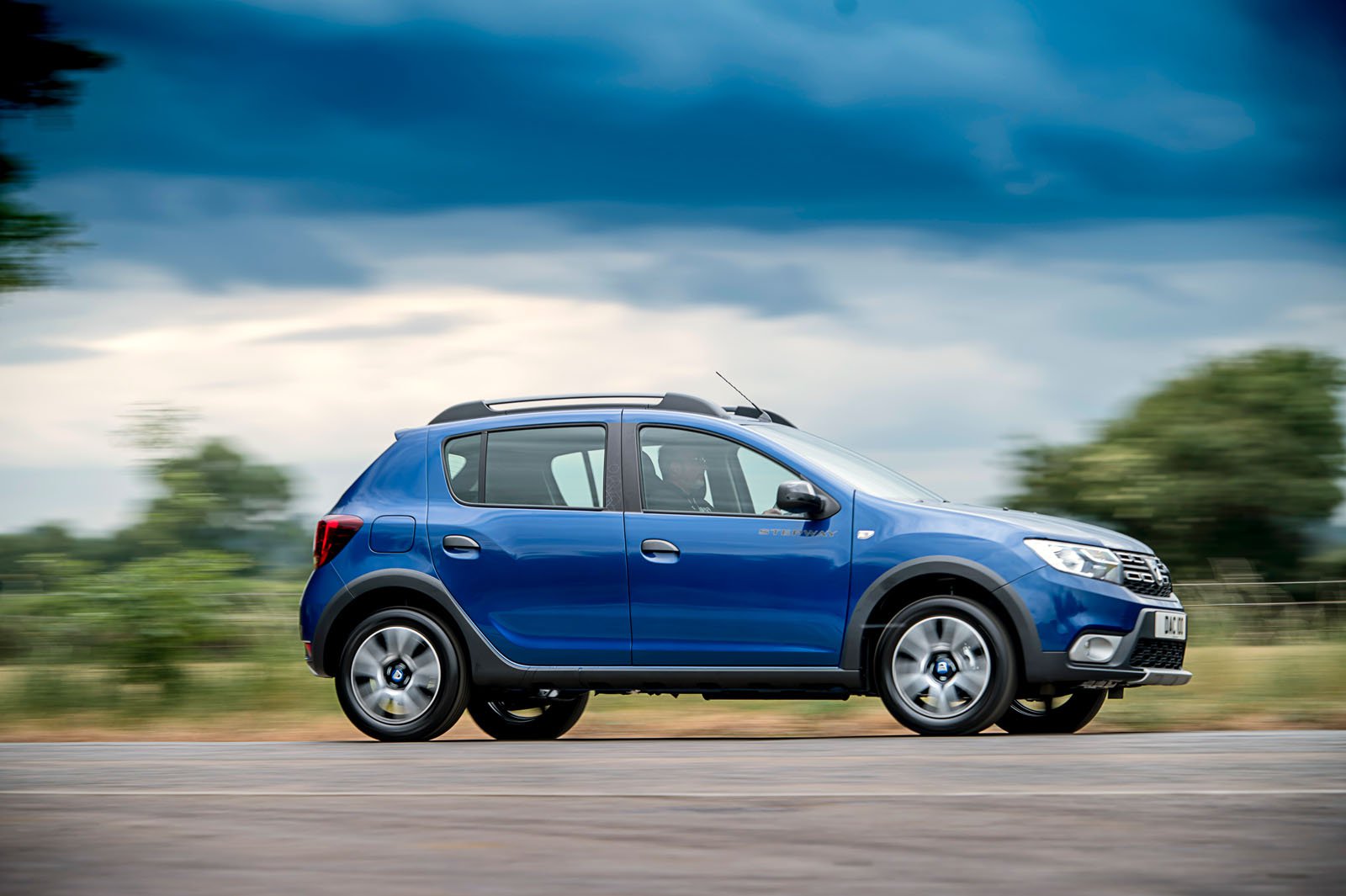 Let's discuss the practicalities first. Dacia’s LPG models get a 50-litre petrol tank that powers a three-cylinder turbocharged petrol engine in the conventional way. But press a button down next to the five-speed manual gearbox's stick and you'll awaken the 40-litre LPG tank, which then takes over on fuelling duties. The switch between the two is seamless and you’ll notice no difference in noise or performance.

Running on LPG results in 11% lower CO2 emissions, and while the fuel consumption actually increases compared to when running on petrol, the fact that LPG is around half the cost of petrol means there are big potential savings. And with 1200 refuelling stations in the UK you stand a decent chance of being conveniently near one.

According to Dacia, it’s 40% cheaper to run on LPG for 12,000 miles per year than it is to use petrol, and as the dual-fuel system only adds £400 to the price of a normal petrol Dacia, you will have earned a good chunk of that extra outlay back in the first year.

Plus, you’ve got the benefit of having the combined range of two fuel tanks. So while our Sandero Stepway test car stands a good chance of getting from Brighton to Inverness in one hit, a Ford Fiesta might not even reach the Scottish border. 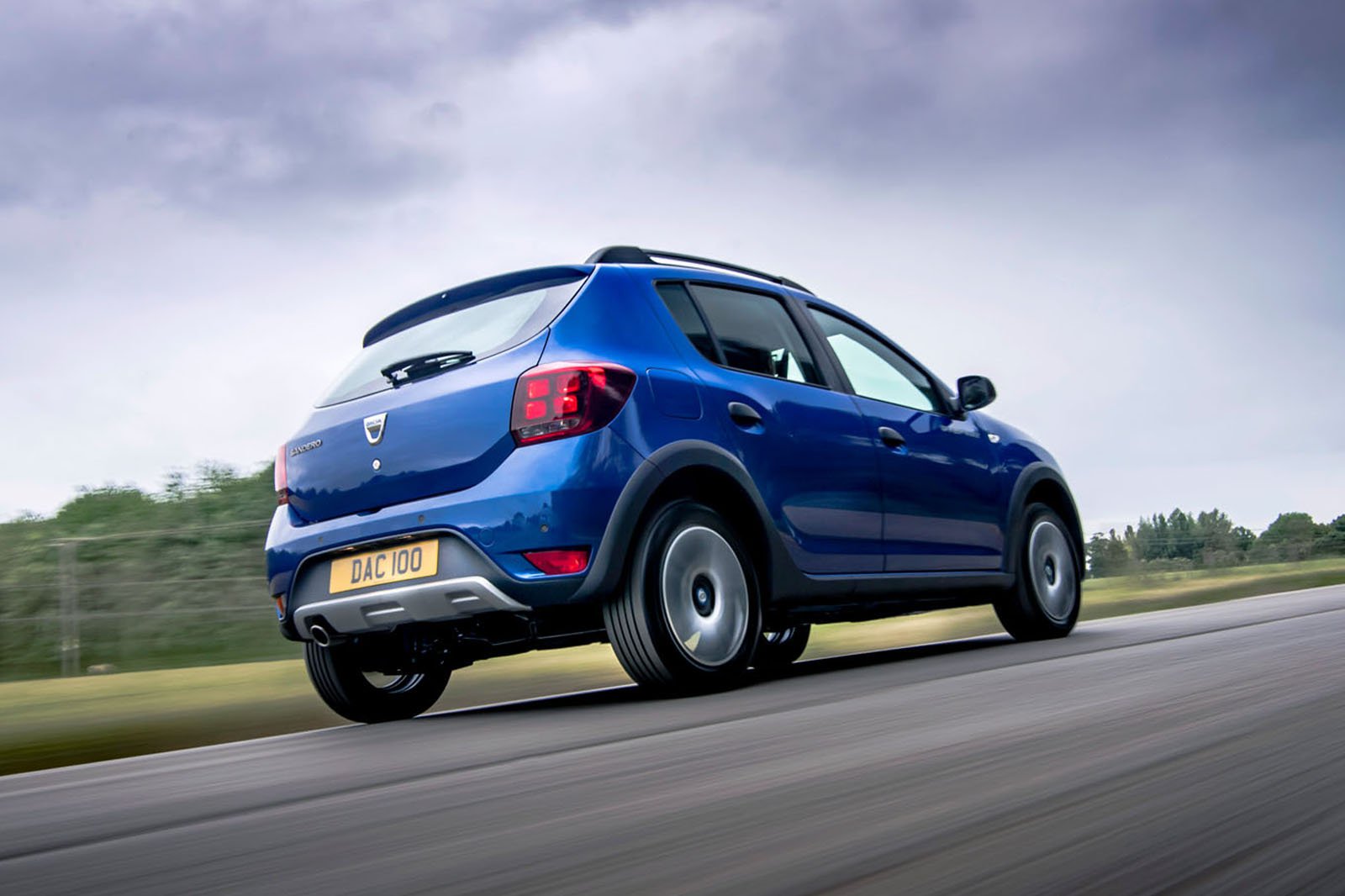 So, on paper, going bi-fuel seems to make a great deal of sense. However, it's all well and good saving money and travelling big miles in one go, but does this particular Dacia allow you to enjoy those long journeys?

Well, the Sandero Stepway is a soft-riding car, but while it will happily absorb speed bumps and other large imperfections in a cushioned manner, it bobs up and down a lot even on smooth roads, so you'll be jostled around the interior even on the motorway, let alone on churned-up B-roads. Soft suspension doesn't help its handling, either; hustle it through corners at speed and the car will lean over noticeably, and while the steering is precise, it is very slow.

The engine is, too. Whether it's switched to feed on petrol or LPG, it groans its way up to 60mph with little excitement or urgency. However, although it's clear that its driving dynamics don't shine in the class, the Sandero Stepway Bi-Fuel is an easy, safe and predictable car to drive. Certain rivals, such as the Ford Fiesta, handle significantly better, while the Volkswagen Polo is far comfier. But you'd hope that would be the case; both of those alternatives cost significantly more than the Dacia. 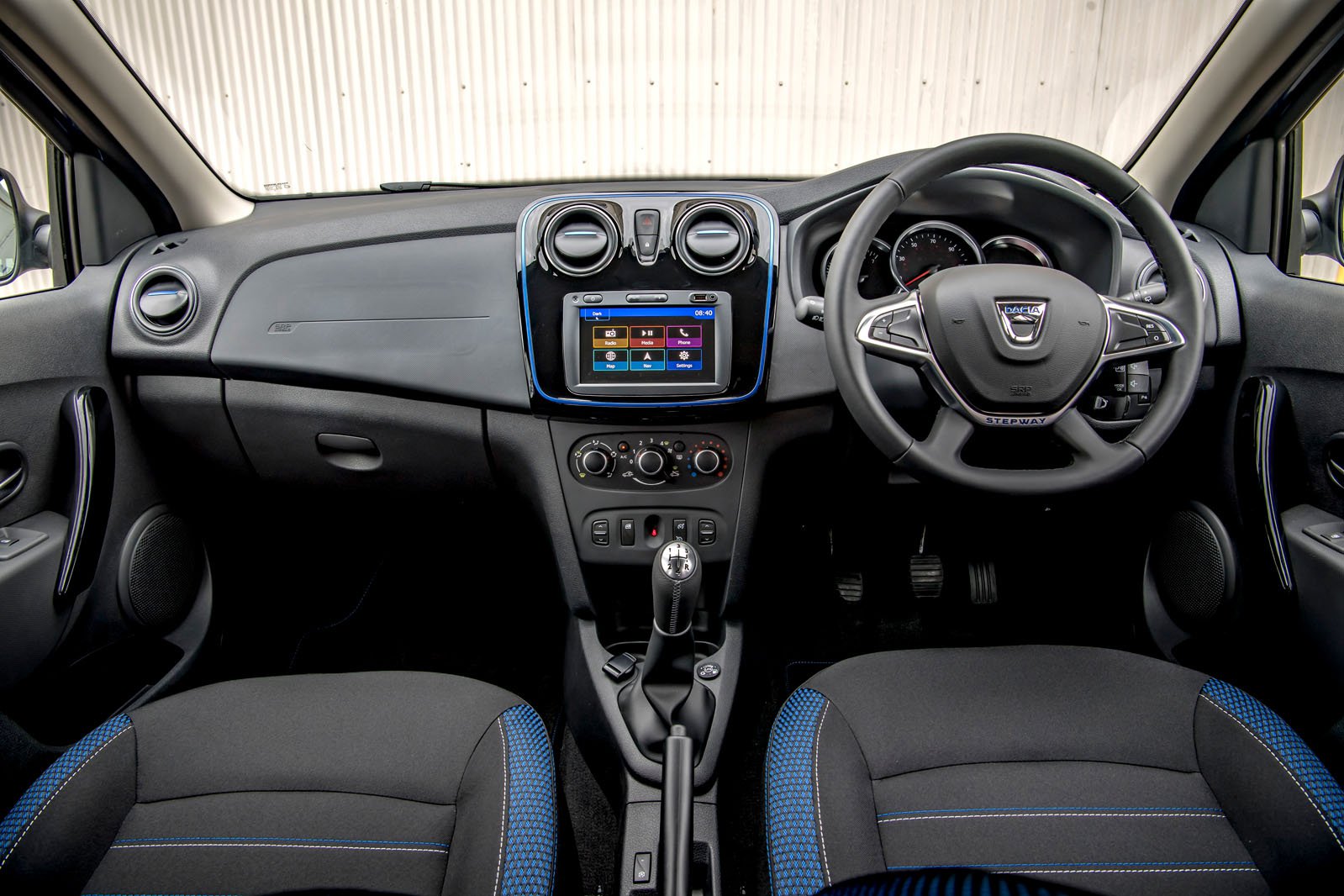 As we've alluded to, the Sandero is a budget champion. In fact, the base Access model is the cheapest new car you can buy, and the SUV-styled Stepway shares the same rather forgettable interior materials. You're unlikely to forget the Sandero's low-cost roots when you sit behind the wheel, surrounded by a mass of hard, grey plastics.

It all feels solidly screwed together, though, and the Sandero scores highly on interior space; there's plenty of room up front and in the rear. The boot is a good size, too, and putting the LPG tank where the spare wheel would have been means there’s no reduction in space in the Bi-Fuel compared to the standard petrol versions. For a full rundown of exactly what the interior of the Sandero is like, have a look at our extended review.