Home
Slideshow
2020 new car sales revealed: who were the winners and losers?
slideshow

It's been a tough year for the UK's new car market, but a rapid rise in demand for electric and plug-in hybrid cars and a switch to online selling means it's not all bad news...

Fewer new cars were sold in the UK during 2020 than in any year before 1992, new figures have revealed, showing the extent to which the ongoing coronavirus pandemic has stunted the new car market. 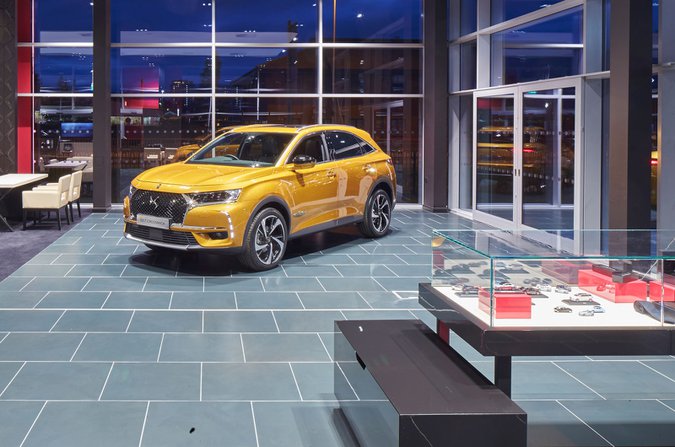 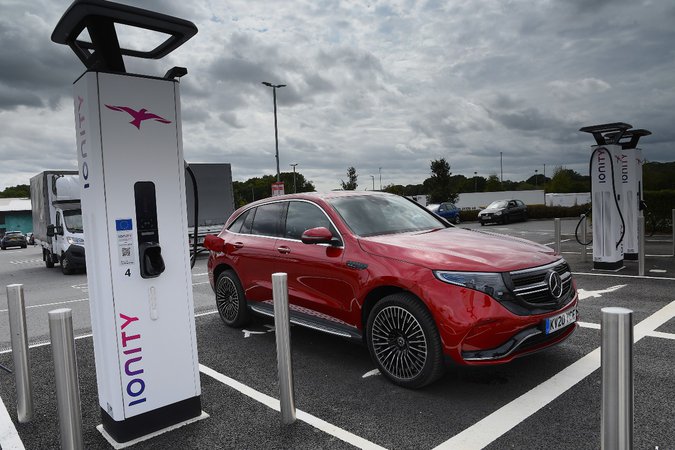 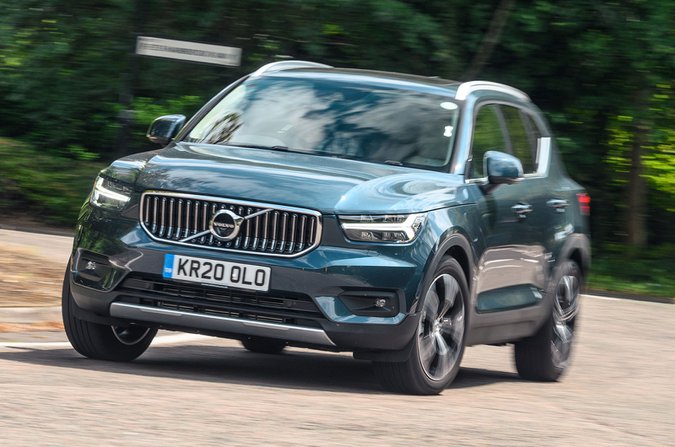 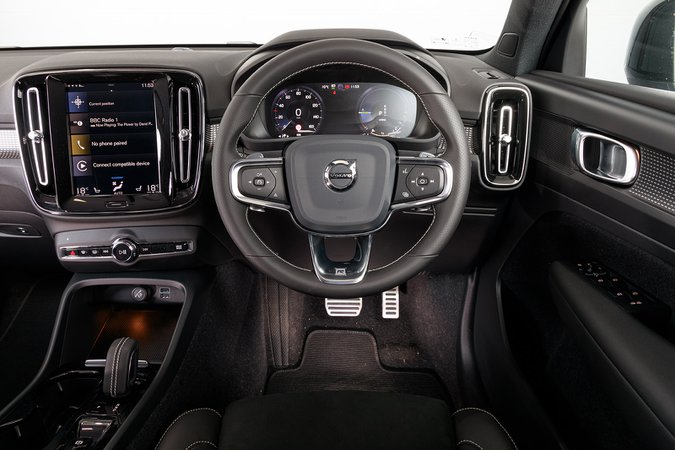 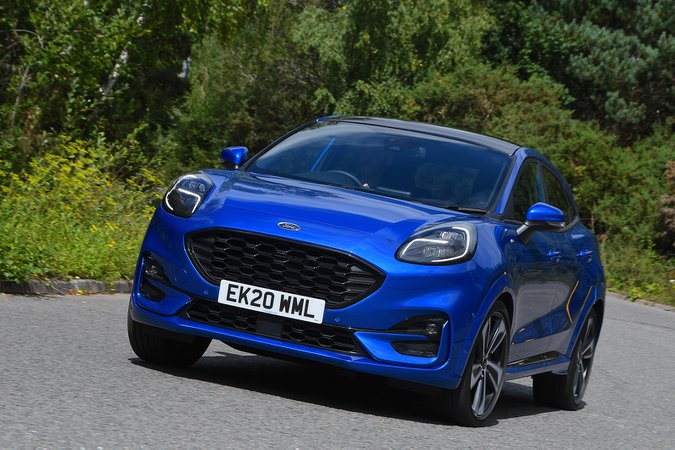 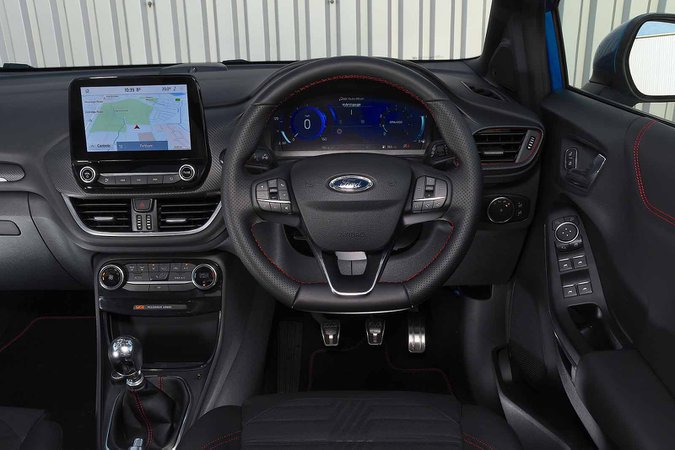 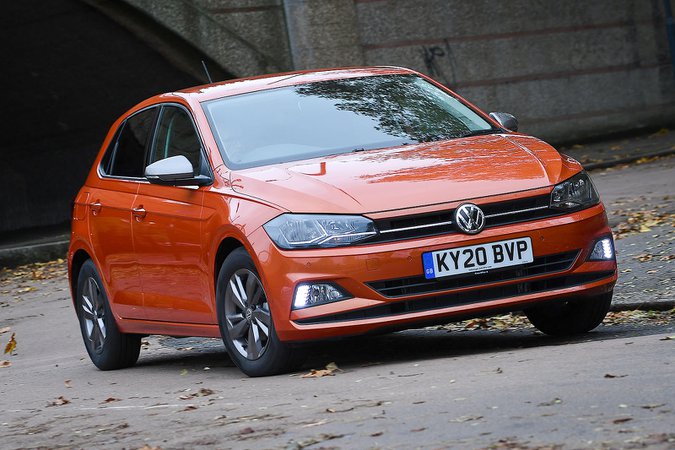 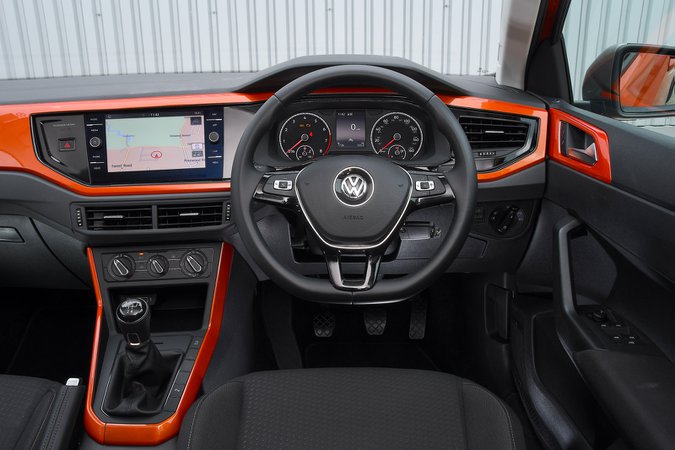 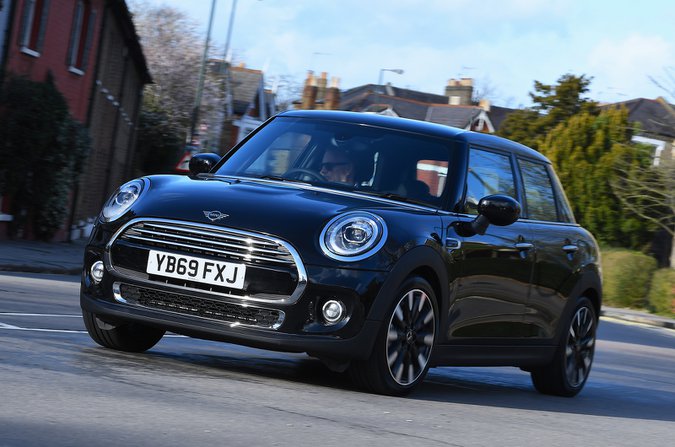 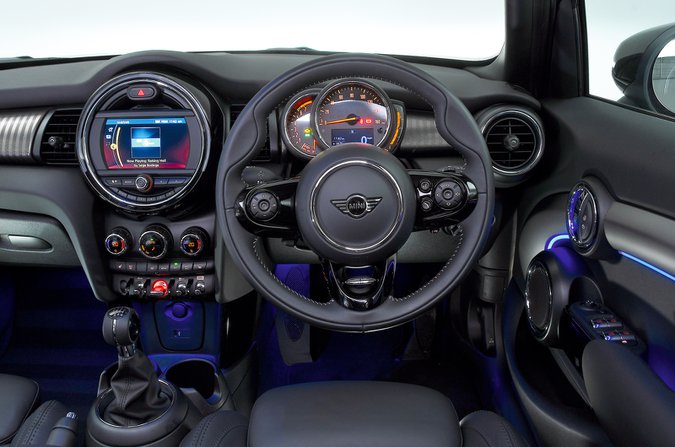 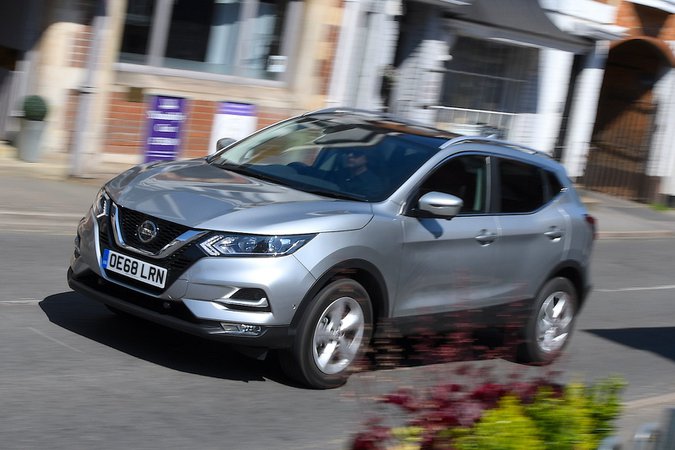 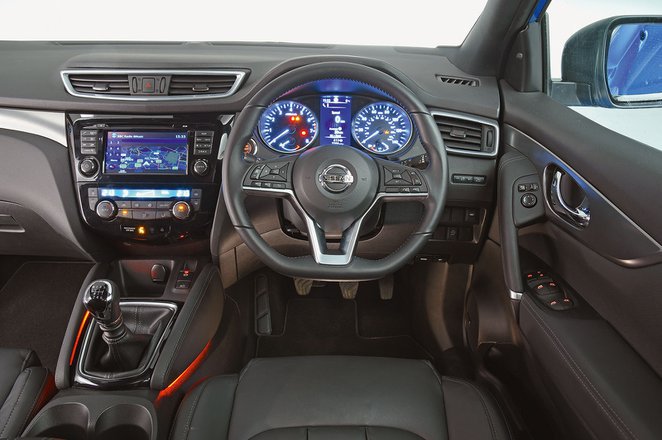 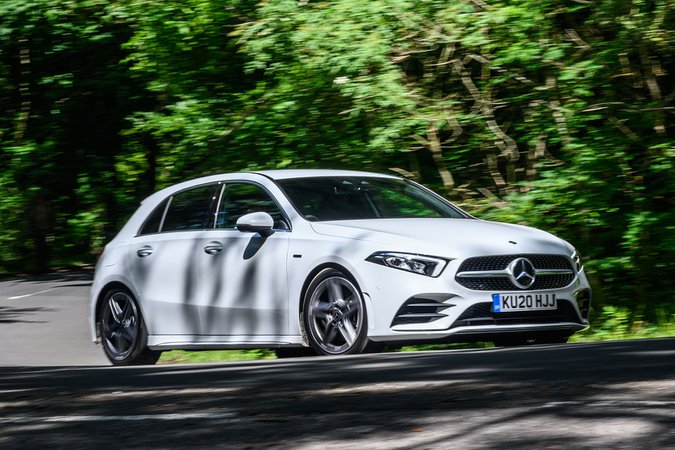 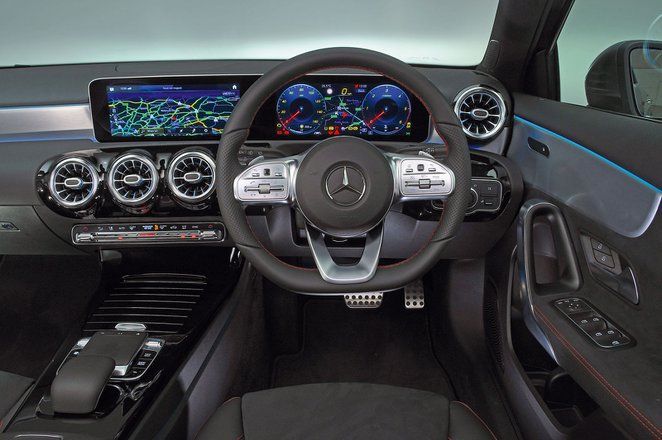 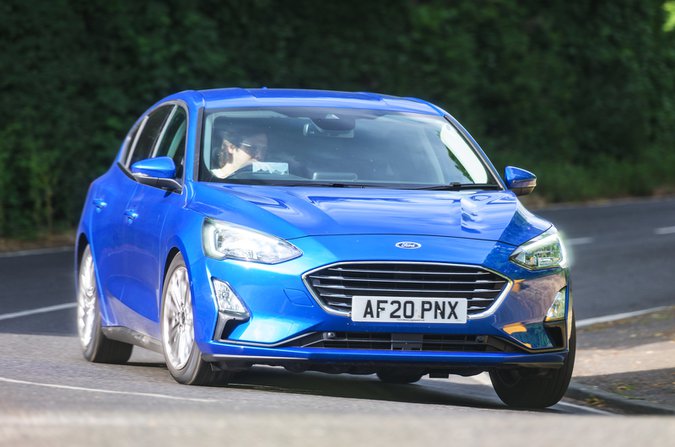 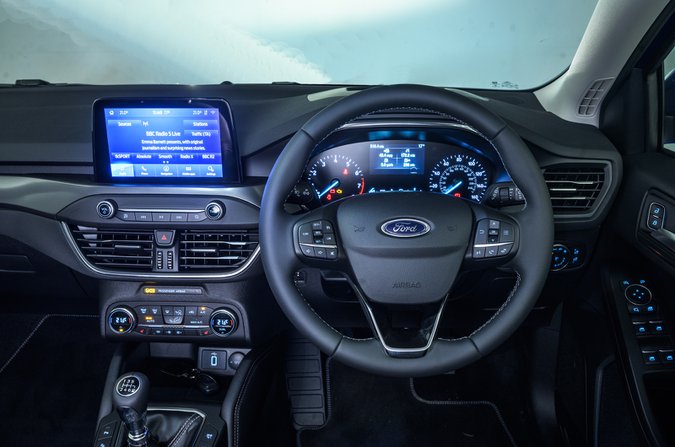 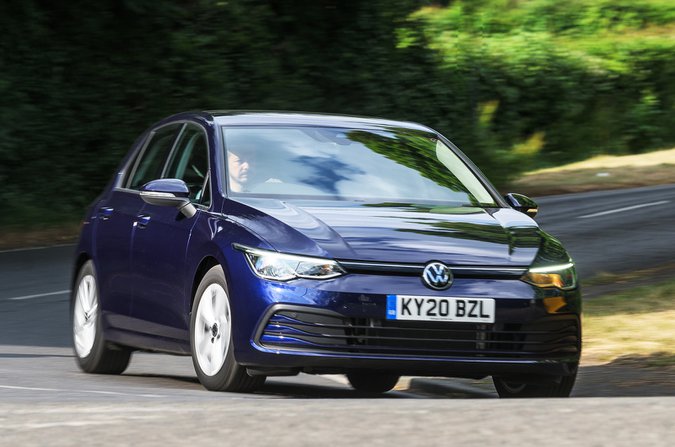 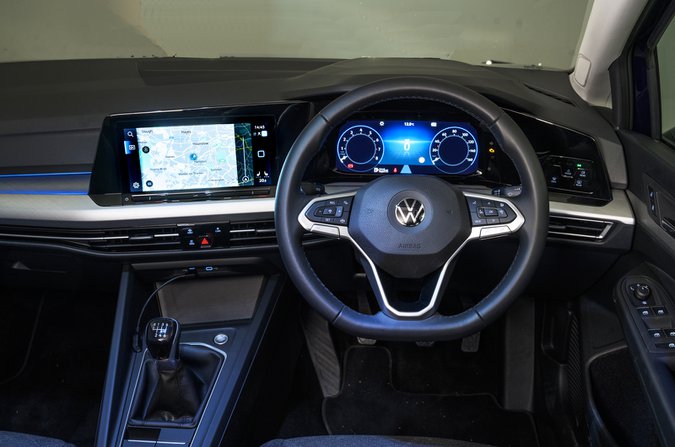 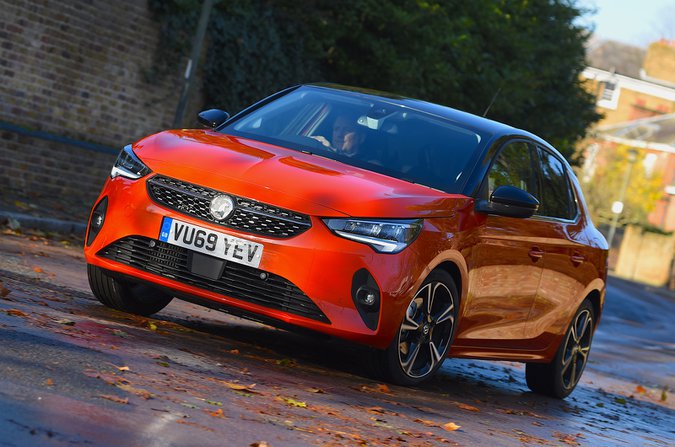 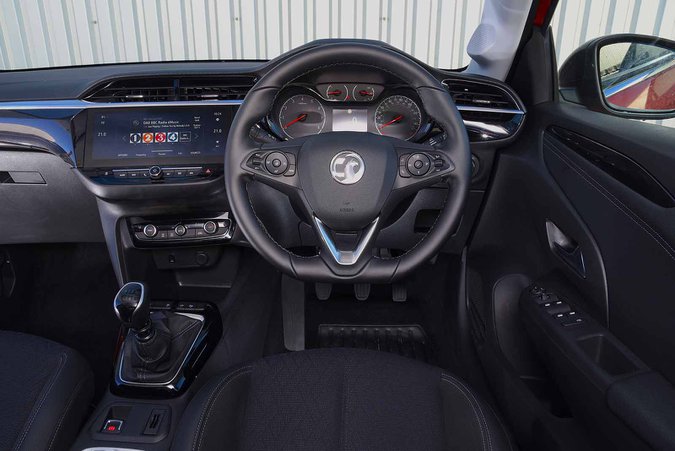 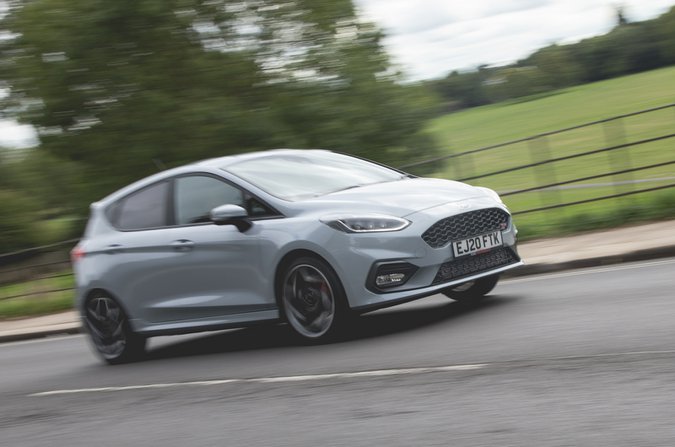 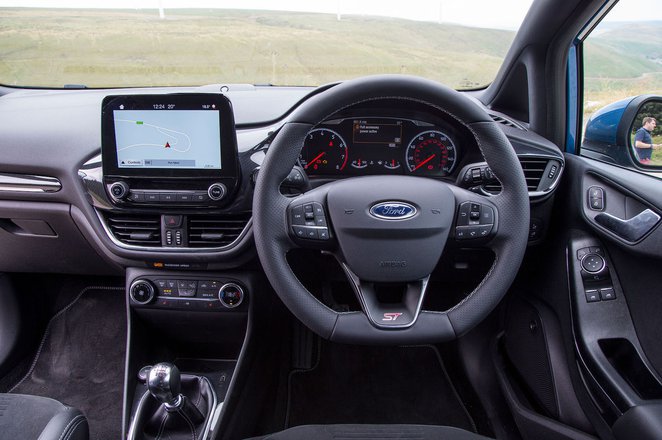 In total, 1.63 million new cars left showrooms in the previous twelve months, down by more than 29% compared with 2019’s figures. Of the cars which did leave showrooms, the vast majority were powered by petrol, with just one in five featuring a diesel engine. In fact, diesel cars had the smallest share of the new car market since 2001.

The UK's fleet car market was also hit hard, with many businesses scaling back or cancelling their orders for new cars, resulting in more than 31% fewer cars being sold to companies. The decline in new car sales is understood to have cost the UK government around £1.9 billion in lost tax revenue.

In December alone, almost 11% fewer cars were sold than in the same month in 2019, with just 132,682 new cars leaving showrooms. Of those, the most popular car was the all-electric Tesla Model 3.

Private car sales could be illegal during the latest coronavirus lockdown