Making an existing product bigger can drive sales. When McDonalds launched the ‘Grand Big Mac’, a bigger version of its best-selling burger, for example, it quickly sold out in the UK. On that basis, then, the new Toyota Corolla Cross family SUV could shift quickly, because it’s a bigger version of a popular model that Toyota already makes.

Based on the same underpinnings as the Corolla family car, the Corolla Cross will sit alongside its hatchback, estate and saloon siblings but will offer more rugged styling and a higher driving position. The Corolla Cross adopts similar styling themes to those worn by the smaller Toyota Yaris Cross, with a bold black grille, flared wheel arches, and chrome window detailing. 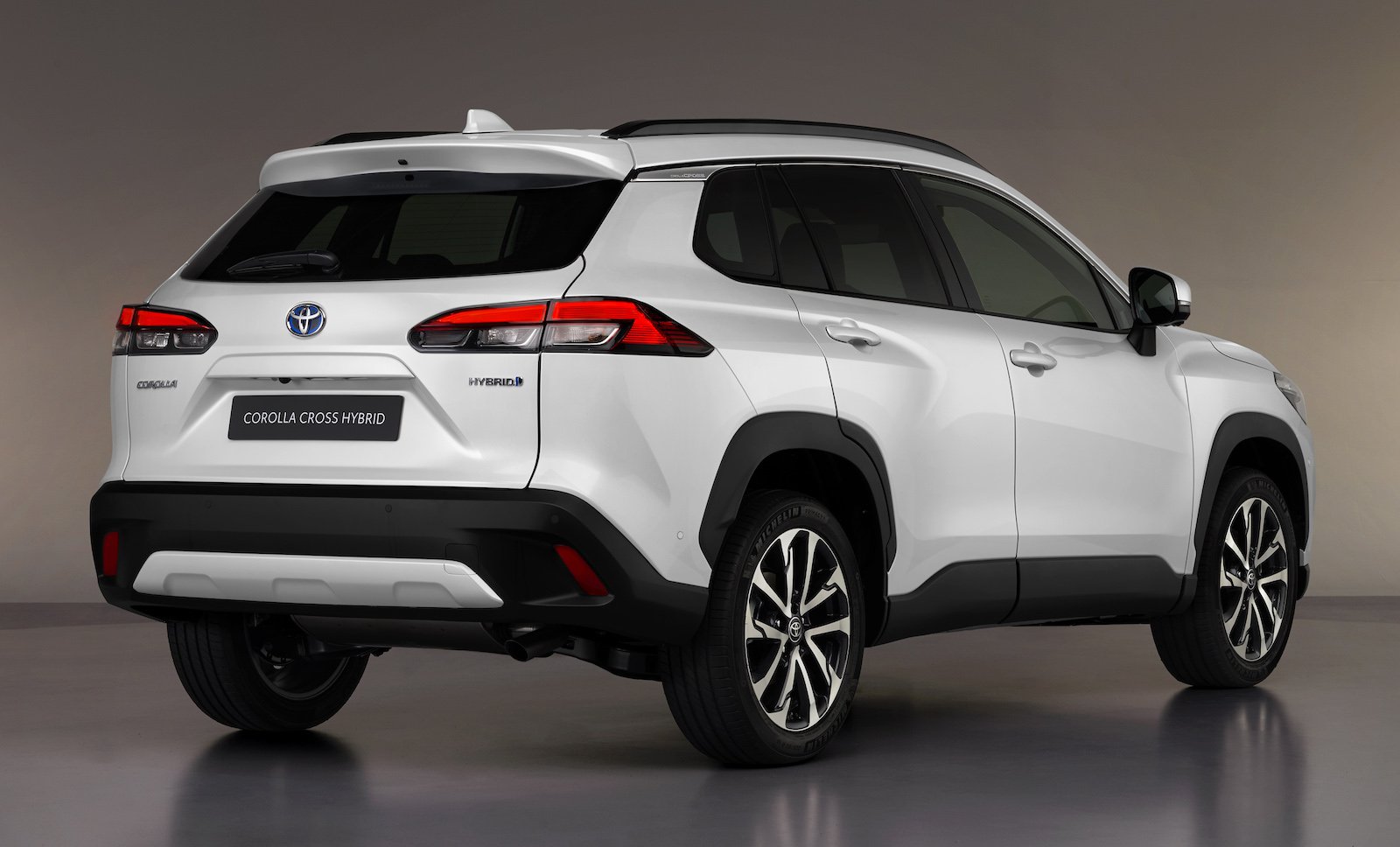 Size-wise, the Corolla Cross sits midway between the C-HR and RAV4 in the Toyota range, with dimensions which place it at the larger end of the family SUV class. The boot is slightly smaller than the rival Skoda Karoq’s, at 487 litres, but it’s larger than the Honda HR-V’s, so it should be enough to hold everyday family paraphernalia or a week's shopping.

Inside, the Corolla Cross features Toyota’s latest 12.3in digital driver’s display, which is the same size as the one you’ll find in the Volkswagen Tiguan. Alongside the driver’s display is a 10.5in infotainment screen which has Apple CarPlay and Android Auto connectivity, which allow you to use your phone's apps – such as Google Maps for navigation – via the touchscreen in place of Toyota's own software. This is good news because the Toyota systems we’ve tested recently have proven frustrating to use, largely because of their unintuitive menu layout and clunky operating system. 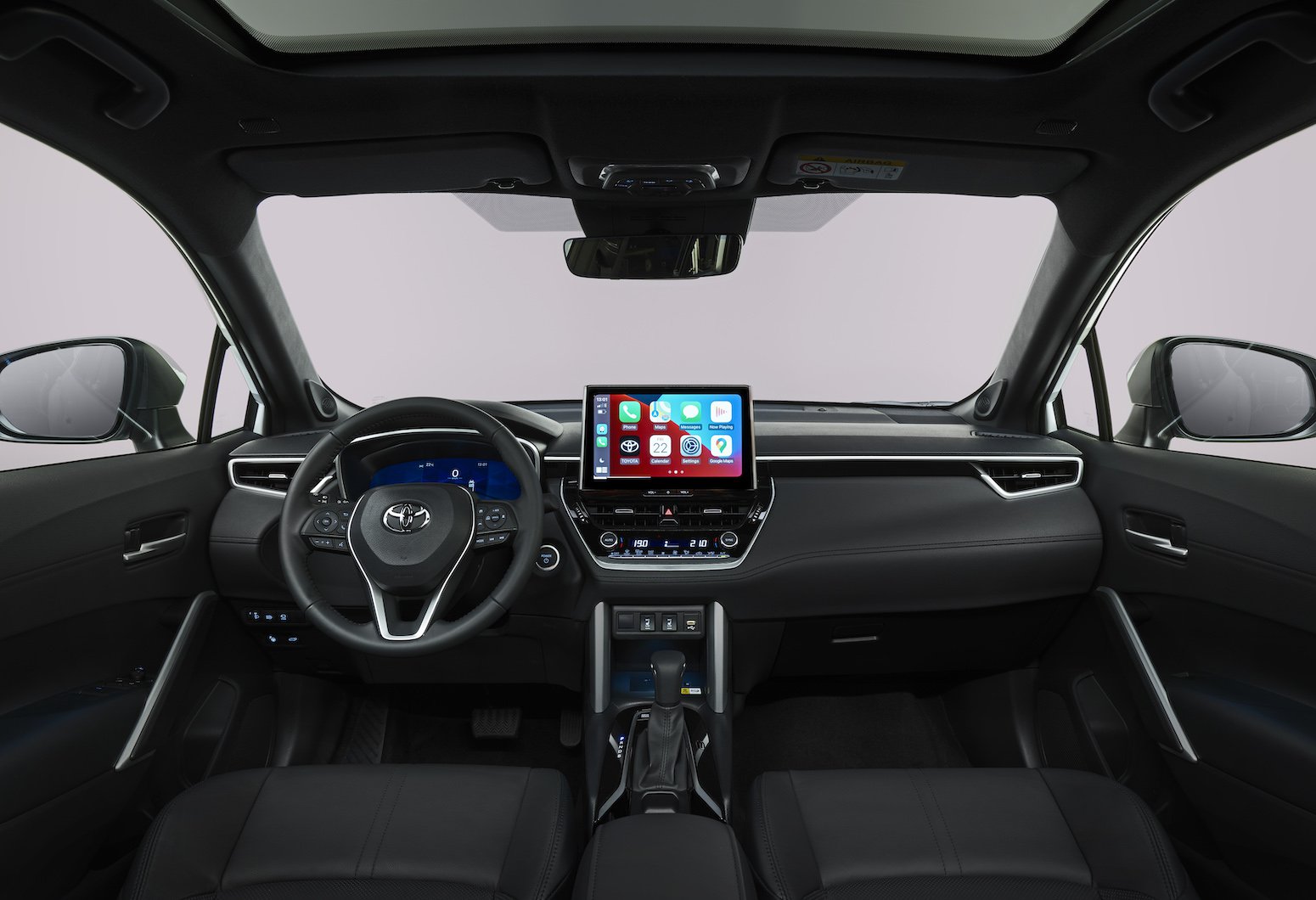 Powering the Corolla Cross is a 2.0-litre petrol engine combined with an electric motor. Together these produce 194bhp – enough for a 0-60mph time of 8.1sec. The Corolla Cross is a so-called ‘self-charging’ hybrid, meaning its electric motor and battery will assist the petrol engine primarily at lower speeds, and you'll be able to drive for short distances using electric power alone, but you can't plug it into a charger to extend the range. A four-wheel drive version will also be available, featuring an additional  electric motor on the rear axle. This will engage to improve traction in slippery conditions.

Pricing for the new Corolla Cross will start from around £26,500, which is slightly more than the Volkswagen Tiguan and Peugeot 3008, which cost from £24,010 and £26,175 respectively. Deliveries are expected next autumn.

How to spec a Volkswagen Tiguan