Hot hatches should make even the most mundane of drives feel magical. However, this ability to entertain shouldn't come at the expense of everyday usability...

WINNER: Hot Hatch of the Year

Don’t let the fact that it shares a name with Toyota’s regular five-door Yaris hatchback fool you; the GR Yaris is a truly special machine. Built by Toyota’s racing arm, Gazoo Racing (hence the GR nomenclature), the GR Yaris was designed to satisfy World Rally Championship (WRC) regulations stipulating that any competition car must share a certain number of components with a car that you can buy in a showroom.

The result feels tailor-made for tackling a modern B-road. With its small proportions, four-wheel drive traction and firecracker of an engine, the GR’s performance is just as accessible as a Ford Fiesta ST’s, yet it has a turn of pace to frighten thoroughbred sports cars. And while a Honda Civic Type R might be a couple of tenths quicker around a race track, the GR’s cornering repertoire is more three-dimensional; its clever ‘GR-Four’ four-wheel drive system allows you to readily explore the limits at normal road speeds. 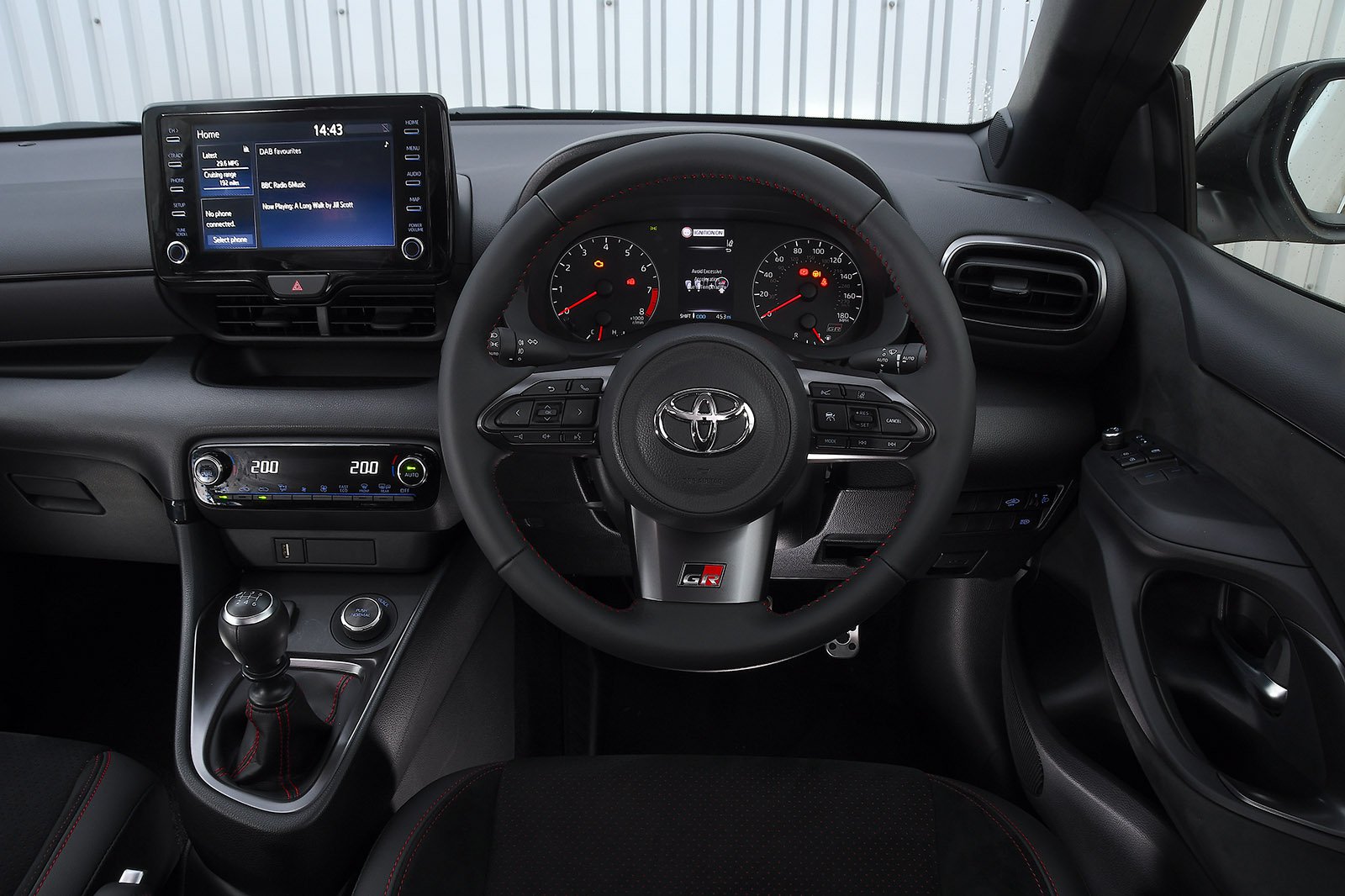 For pure driving thrills, hot hatches don’t get any better. And the best bit is that the GR isn’t just cheaper than the Type R to buy; in the real world, it should also prove cheaper to run.