WINNER: Small SUV of the Year

The hat-trick gets its name from the headwear cricketers used to be awarded after taking three wickets in consecutive balls – a rare and outstanding achievement. And the Ford Puma has now managed the automotive equivalent by winning this category for a third year in a row.

Like many Fords, it’s great to drive, and feels super-nimble whether you’re flying down your favourite country lane or merely scooting around town. Crucially, though, you don’t pay the price for that with a bone-shaking ride. Yes, you’re more aware of lumps and bumps than you would be in a Skoda Kamiq, but the upside of this firmer edge is that the Puma is unlikely to leave your passengers feeling queasy as you drive along undulating roads. 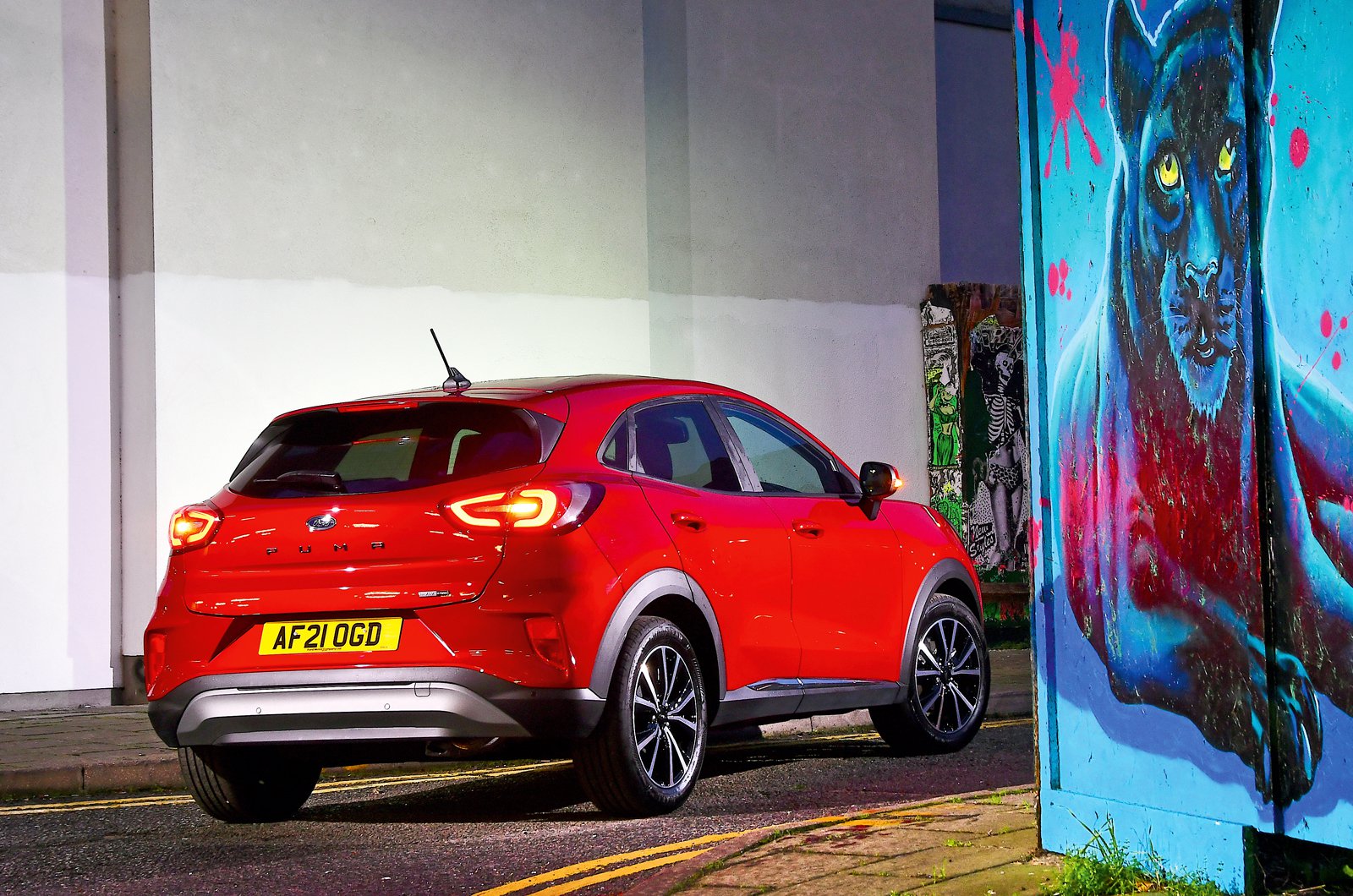 If you go for our recommended engine, the 1.0 Ecoboost Hybrid 155 petrol, the Puma also manages to mix strong performance with surprising efficiency. It’s helped by mild hybrid technology, which provides a small amount of electrical assistance – not enough for the car to run on electricity alone, but sufficient for a useful boost in low-rev pulling power and to improve fuel economy by reducing the strain on the engine. Usefully, the battery for this is topped up by capturing the energy that would normally be lost during braking, so you never need to plug in.

The driving position is another strength. The Puma places you fairly high up, and the front seats offer excellent support, especially the sports seats fitted to ST-Line models. Tall adults can fit in the back easily enough (as long as you avoid the optional panoramic glass roof). Plus, the boot’s large underfloor storage area allows it to take eight carry-on suitcases – as many as the much bigger and more expensive Land Rover Discovery Sport. 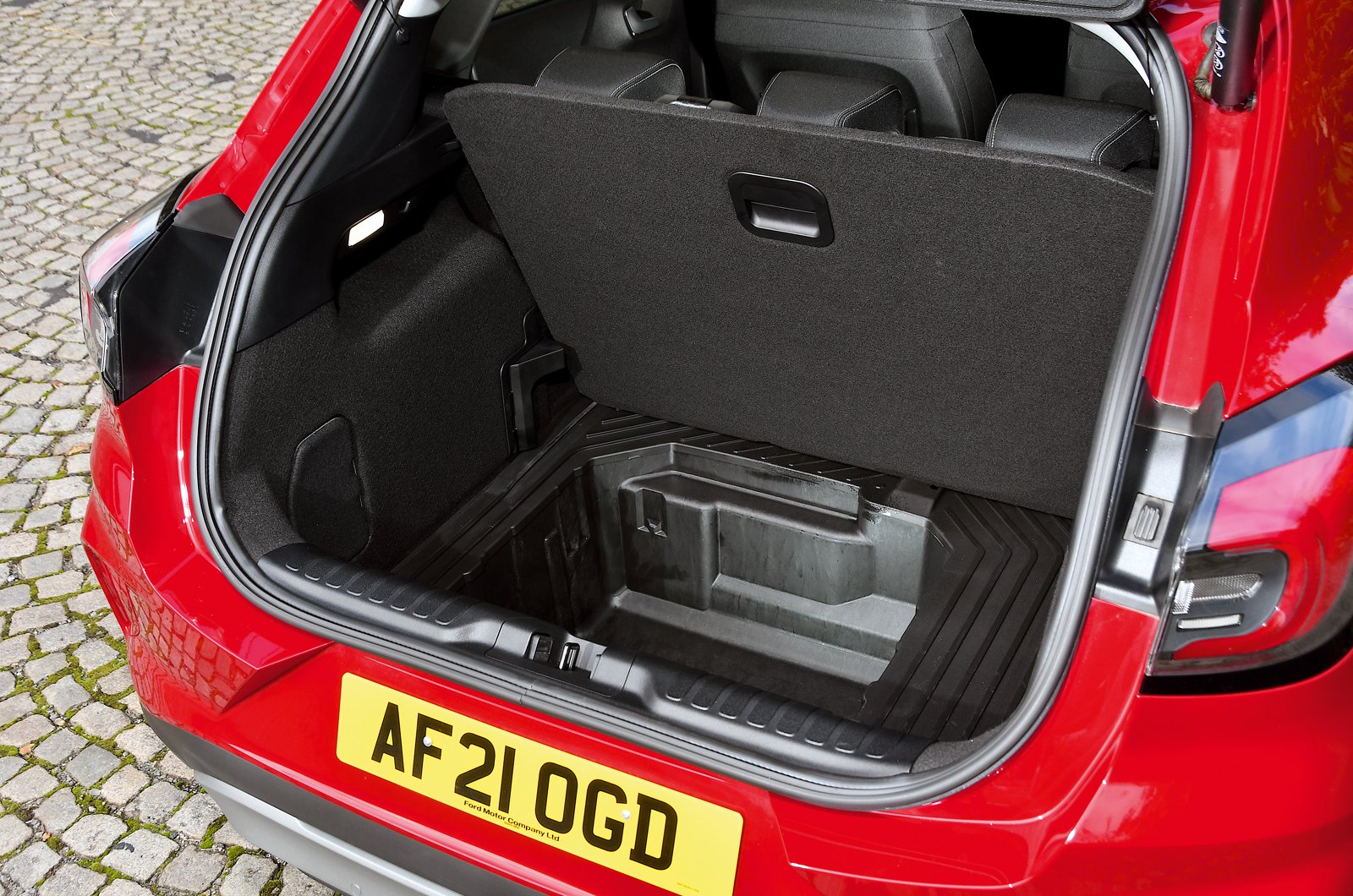 If you compare the starting prices of the Puma, Kamiq and Nissan Juke, the Puma does look a bit on the expensive side. However, Ford doesn’t offer any stingily equipped versions of its car so, spec for spec, our winner actually undercuts those rivals.

With its nippy acceleration and agile handling, it will put a bigger smile on your face than any other small SUV. It’s also a car you can buy with your sensible hat on, thanks to the efficiency, practicality and value it offers.

Howzat for a compelling package?

Car of the Year (small SUV)