This award honours the car with the lowest cost per mile figure, based on the figures recorded in our True MPG tests for petrols and diesels, and our Real Range tests for electric cars...

When the first electric cars appeared on the scene, one of their major selling points was that they’d save you money on running costs. Despite what the naysayers might have you believe, the Tesla Model 3 proves that can still be true.

Assuming you charge at home at the current energy price cap of 34p/kWh, the Model 3 RWD’s efficiency of 4.0 miles/kWh means it’ll cost you significantly less to run than even the best petrol and diesel cars we’ve put through our scientific True MPG tests, at 8.5p per mile. 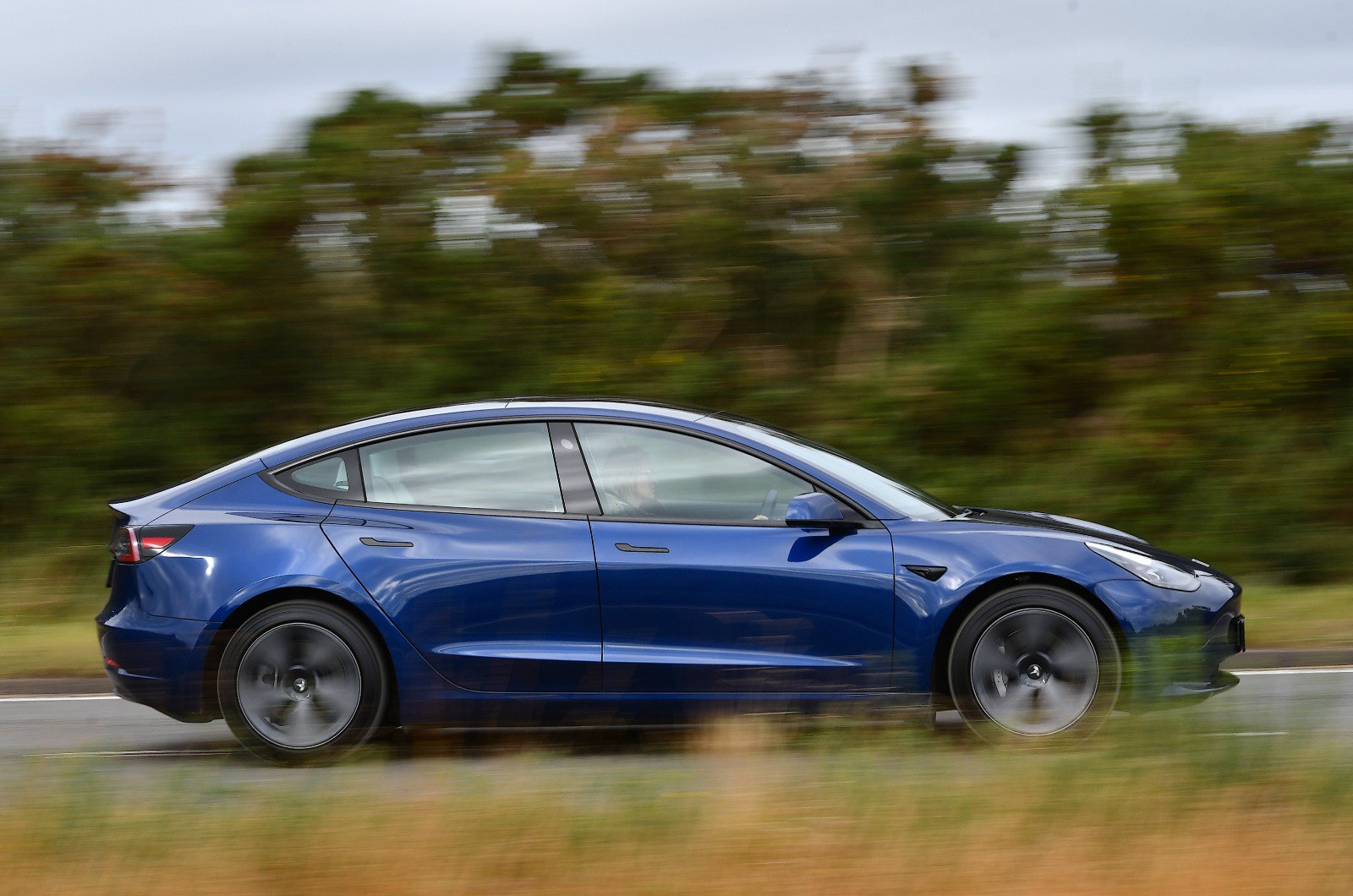 That real-world efficiency figure was achieved when we took the Model 3 to our private test track (to remove variables such as traffic), fully charged the battery and then drove a simulated route at varying speeds until it died, taking an efficiency reading at the end. Despite the temperature being just 5deg C, the Model 3 RWD’s relatively small (57.5kWh) battery returned a theoretical maximum range of 230 miles, whereas some of its rivals can’t go that far with much larger batteries.

Given that the Model 3 RWD was more efficient than the heavier and more powerful Long Range version (3.7 miles/kWh) in such conditions, it’s a safe bet that the cheaper car will also beat it in warm weather (when all EVs’ batteries work better). The Long Range returned an impressive 4.2 miles/kWh in our most recent summer range test, reducing the running cost to 8.1p per mile.

Just bear in mind that the Model 3, like any electric car, will be considerably pricier to run if you rely on the public rapid charging network. 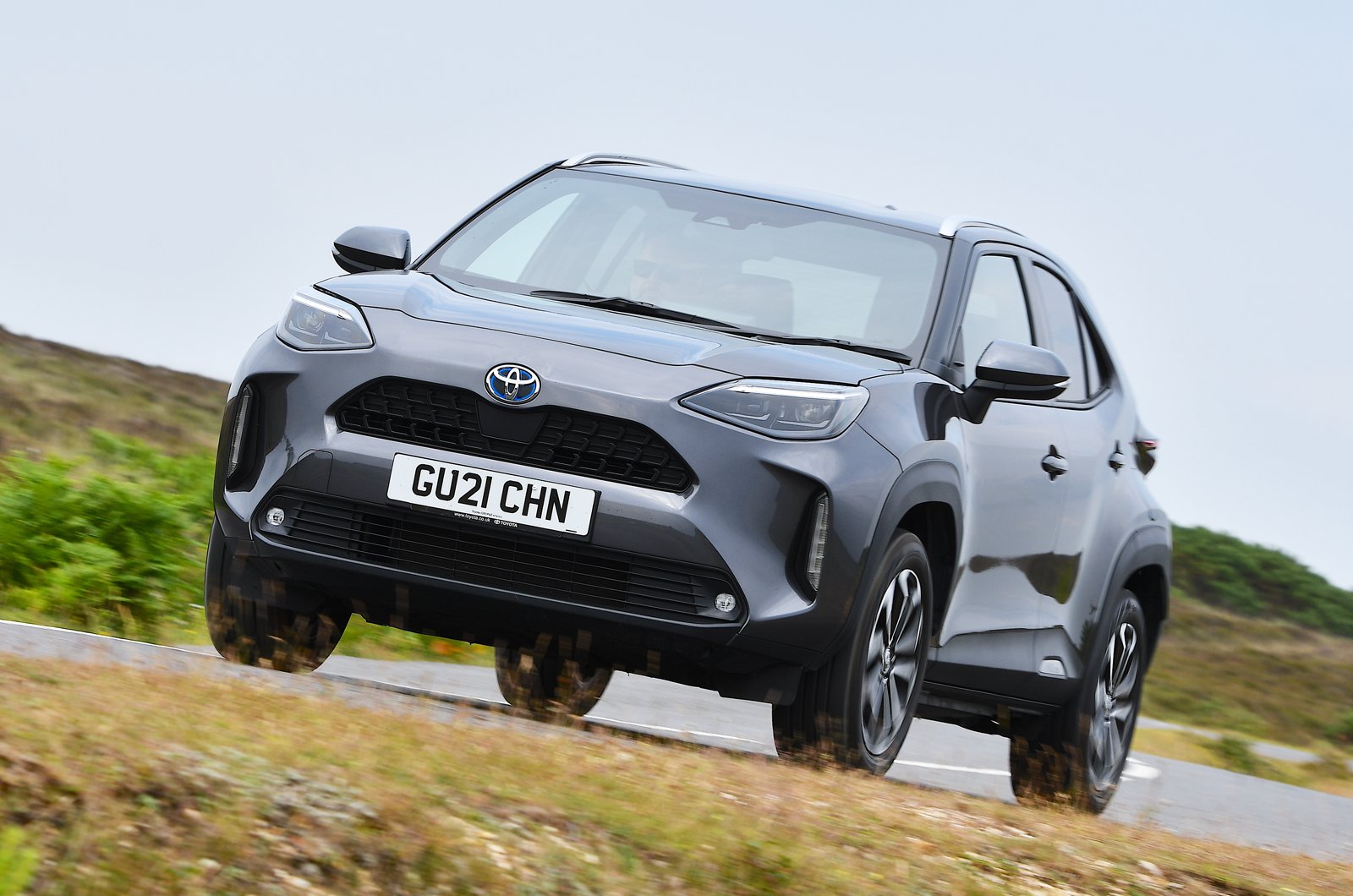 Things move fast in the automotive world, as you’ll have witnessed as electric cars continue their rise to power. That makes it even more impressive that the Toyota Yaris Cross – last year’s True MPG winner – remains the most efficient petrol car we’ve ever tested.

This hybrid small SUV not only averages 60.1mpg – the best we’ve ever seen – but can also eke out an astonishing 103.3mpg around town, travelling on electric power alone for extended periods. 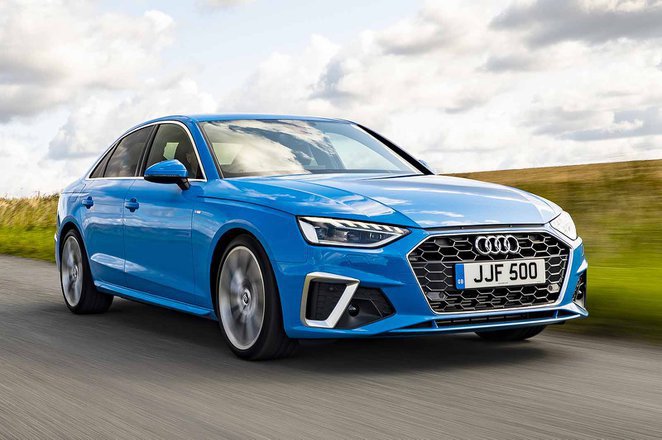 While diesel power is waning in popularity, it remains the ideal choice for those who regularly transport heavy loads, tow or cover long distances. If you’re after efficiency, the Audi A4 35 TDI is the one to go for.

Why? Well, it returned an average of 52.2mpg in our True MPG test, beating all the other diesels we’ve tested. Only the Vauxhall Astra 1.5 Diesel 130 came close, proving slightly more economical on the motorway but less so everywhere else. That’s especially true of driving in rural areas, where the A4’s mild hybrid electrical assistance helps to lessen fuel usage.

At 15.3p per mile, the A4 will cost you more to run than the Tesla Model 3 and Toyota Yaris Cross, but it’ll go much farther between top-ups than either of them.