The new Dacia Duster is our favourite family SUV in the lowest price point. So, does it exceed expectations of a £15k car?...

Why it’s here: To prove that you need spend no more than £15,000 to get a genuinely practical and pleasant-to-drive family SUV

Needs to: Intelligently offset the aspects that are inferior to the equivalents of pricier rivals by being up to scratch mechanically and dynamically, comfortable and respectable inside

Last month, my Dacia Duster and I were separated while some damage caused by another driver in a multi-storey car park was repaired.

Meanwhile, I spent some time in a Suzuki Vitara, one of two real rivals to the Duster, the other being the MG ZS. The Dacia is a grand or two cheaper, depending on specification, than its Japanese and Chinese foes, but is that money well spent? You can find out about the ZS in next month’s issue of What Car?, but as for the Vitara, I'd say it depends on your priorities. 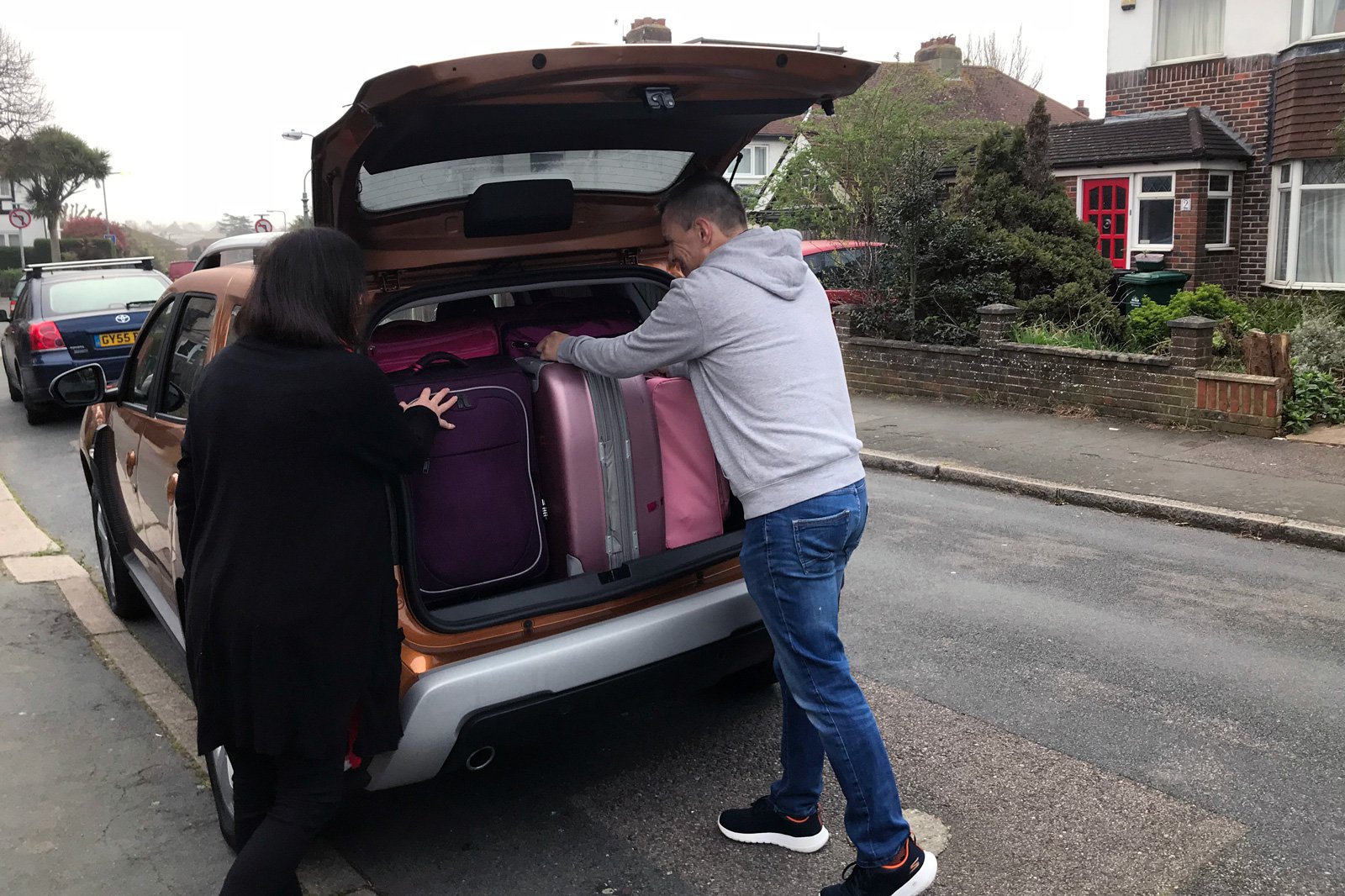 The first thing I noticed is that the Duster is larger and therefore more spacious. There’s more than enough space for three adults plus five large suitcases in the boot, as I proved on a recent airport run. Meanwhile, its interior isn't much lower in quality, while the infotainment is slightly better than the Vitara's, both in terms of ease of use and graphical quality.

As for driving, the Duster rides in a comfortably floaty manner on its unusually high-profile tyres and soft springs, whereas the Vitara feels more tied down. However, the Duster's steering is comically vague, and this, coupled with torque steer – where the wheel tugs left and right – when you accelerate hard at low revs, is unnerving. And while both cars are obviously worlds away from the sharp handling of a Lotus, the Vitara has the edge on that front, too. 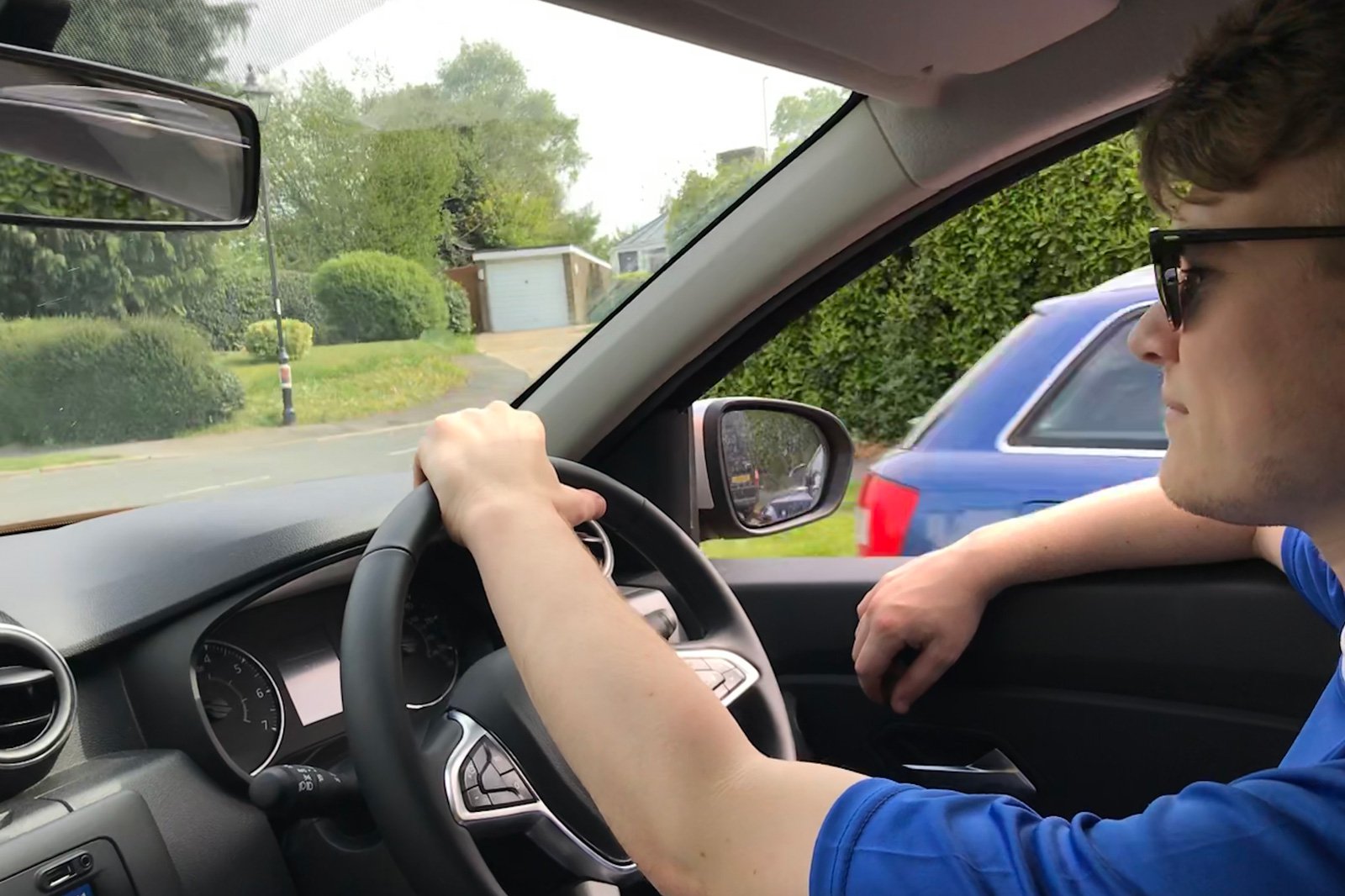 All things considered, though, I was pleased to be reunited with my Duster – only for it to have to go back to a garage almost straight away.  The tyre pressure monitoring system presented a warning light just before I hit the motorway (phew). At the nearest forecourt, I found all four tyres were, to varying degrees, at a lower pressure than the recommended 32psi. I filled them up and could see no damage, so I left worry-free.

However, after not driving that weekend, I returned to a flat front right on Monday morning. I could've used the spare wheel I'd wisely added for £150, but instead I pumped it up with a compressor for the two-minute drive to the garage. I feared I’d have to replace the tyre – impressively, from Continental, not a budget brand – but thankfully only a small nail was found by the friendly mechanics at Halfords in Feltham, so it could be repaired for just £25. 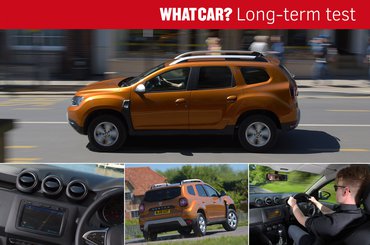 Car of the Year Awards 2021: Best family SUV for value