More for you |
The 10 fastest-depreciating cars 2020Tesla Model 3 vs BMW 3 Series video reviewUsed hybrids: BMW 5 Series vs Volvo S90What is a Cat A, Cat B, Cat S or Cat N write-off?True MPG: most efficient hybrid cars
Home
News
Mercedes C-Class range 'to be bigger than ever'
news

Mercedes C-Class range 'to be bigger than ever'

The Mercedes C-Class will spawn more models beyond the new estate and the obvious coupe and convertible. The line-up will include the X3-rivalling GLK SUV in right-hand drive for the first time... 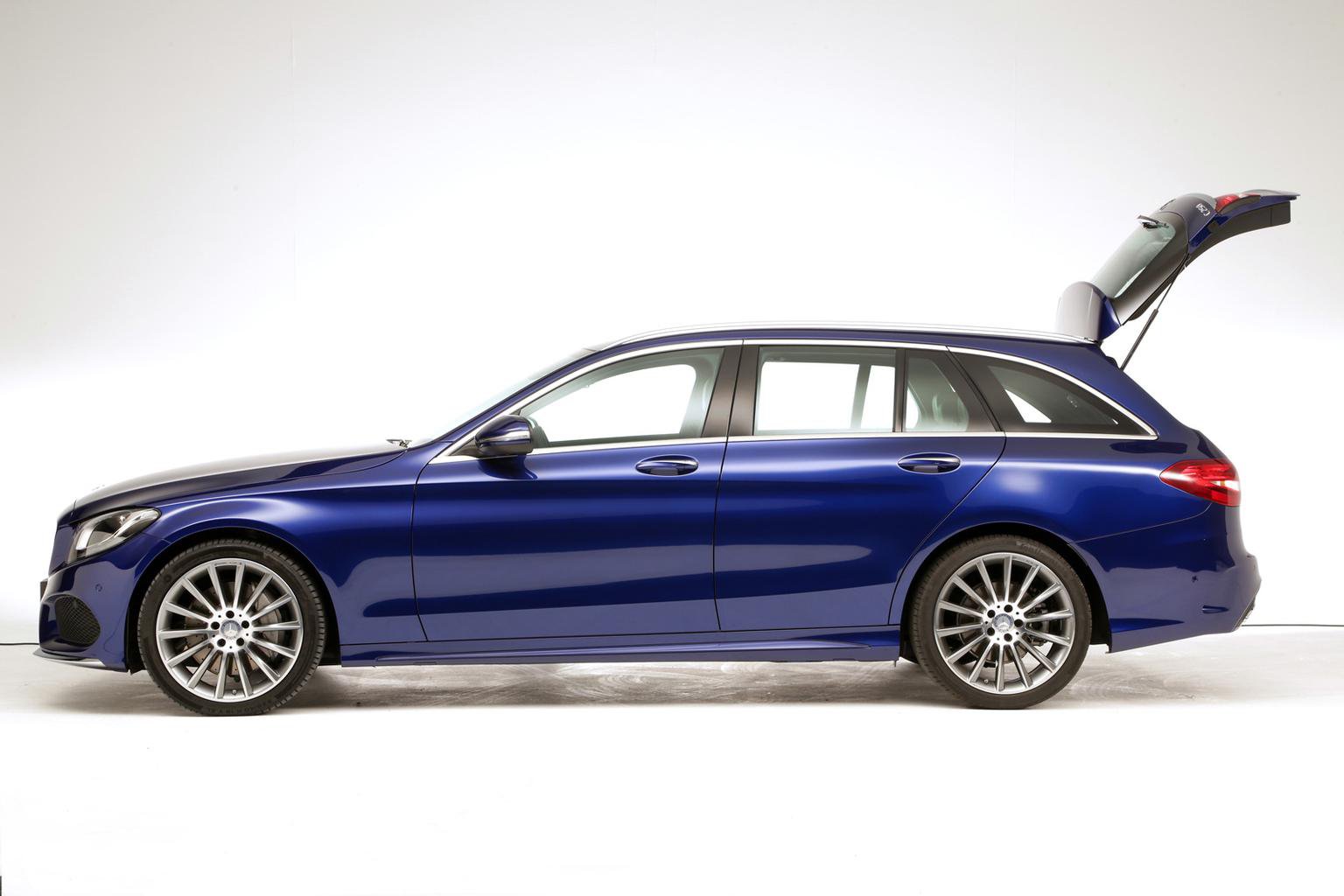 The Mercedes C-Class will spawn more models beyond the newly launched estate and the obvious coupe and convertible variants, according to the company's head of research and development.

The estate is the second C-Class variant to be launched on Mercedes' latest set of rear-wheel-drive chassis components, called MRA (modular rear-drive architecture). Speaking at the launch of the estate, Mercedes board member Dr Thomas Weber told What Car? that the company was already committed to building a new generation of the BMW X3-rivalling GLK SUV on the C-Class chassis – but added that the firm is 'seriously considering' further models.

'We have some other ideas,' Weber said. 'We can already confirm, of course, that we are working on C-Class coupe and convertible. I can also confirm that we will build the new GLK on the same chassis and that [unlike the current generation] it will be available in right-hand drive.

'However, part of the appeal of our new set of components is that they are modular, so we can produce different vehicles more quickly and for less investment than before. So we are looking at further add-on models for the MRA chassis technology.'

One of the first models that could be added is a C-Class 'coupe saloon', a style-focused four-door that would, in effect, sit between the CLA and the CLS in Mercedes' line-up. Another possible niche that Mercedes could exploit is a 'GLK coupe', giving it a rival for BMW's forthcoming X4 and the widely expected Audi Q4.

Weber said, 'There is room between the CLA and CLS, of course, but the only question is how many niches there can actually be. We are intensely looking to any niches that could create profitable growth and business.'

Weber also admitted that Mercedes could exploit the larger chassis that underpins a long-wheelbase version of the new C-Class sold only in China. Doing so could give the company a rival for the BMW 3 Series GT. 'I'd never say never,' he said. 'For now the decision is that this car is built in China and only for China, but of course there's technology there that we could use.'