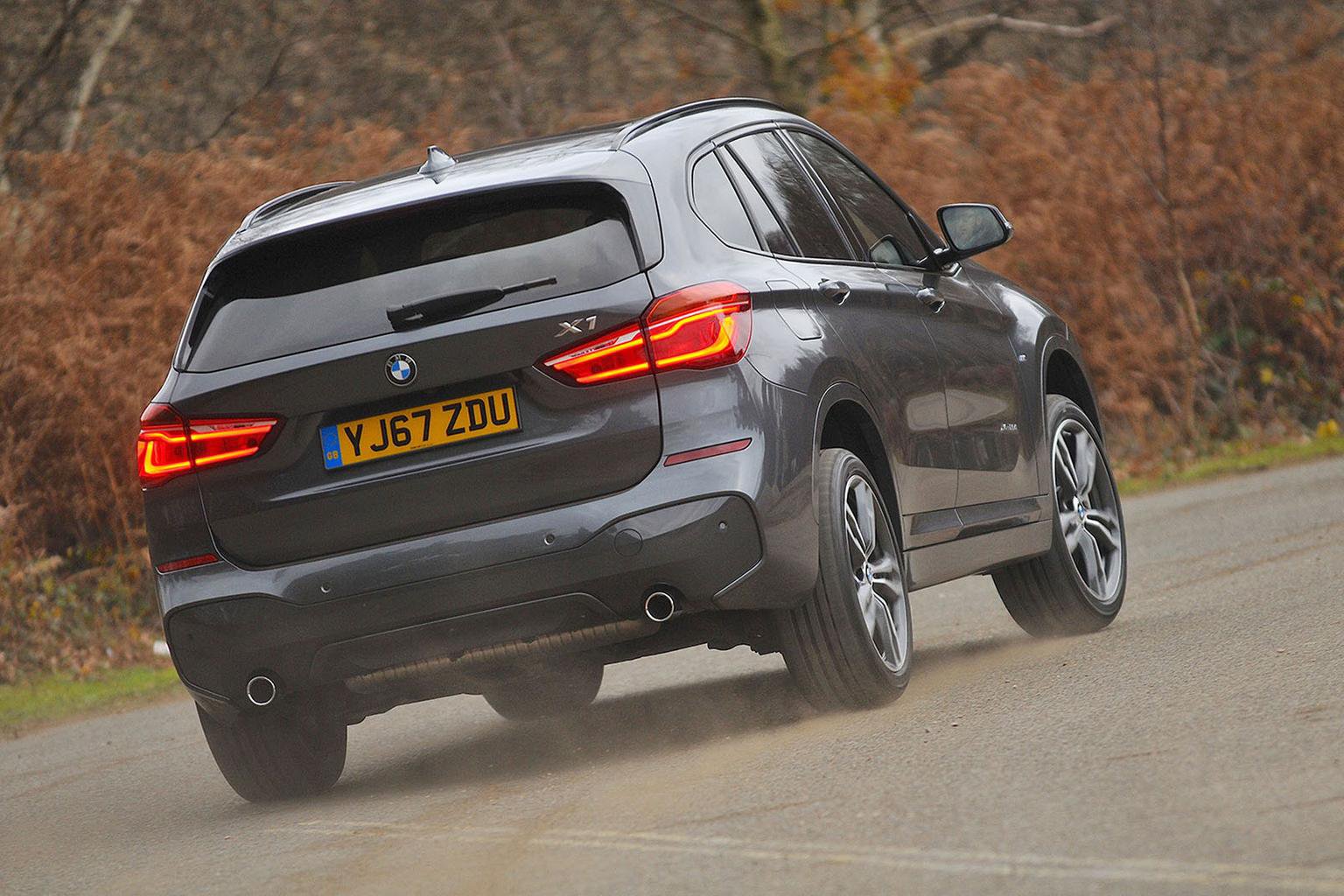 The XC40 is new, so discounts aren’t nearly as generous as they are on the X1 and particularly the Tiguan. Then again, the XC40 is predicted to depreciate the least over a three-year period.

And since slow depreciation is often an indicator of tempting finance deals, it’s no surprise that the XC40 will cost you by far the least per month if you’re buying on PCP finance, with the X1 proving the priciest. The XC40 is also the cheapest to lease and the cheapest company car. The Tiguan is the dearest for business drivers. 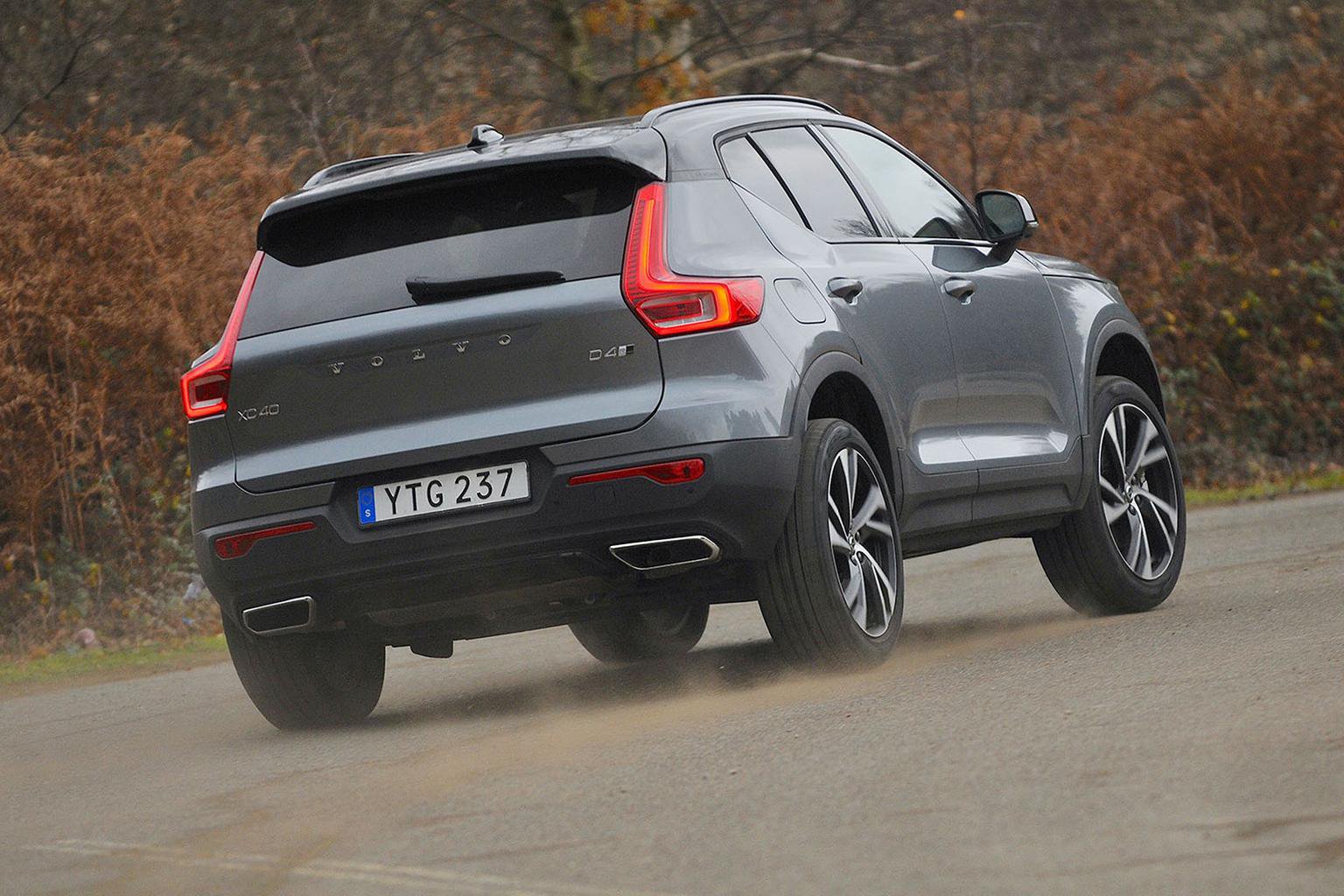 All three come with plenty of standard kit, the key differences being that the X1 is the only one that gets a powered tailgate and the XC40 has an electric driver’s seat, while the Tiguan has the most luxury goodies when you factor in its standard adaptive cruise control and sunroof.

We would definitely recommend the £350 Convenience Pack for the XC40. This includes powerfolding rear seats and a boot floor that can be hinged up to reveal hooks from which to hang bags. 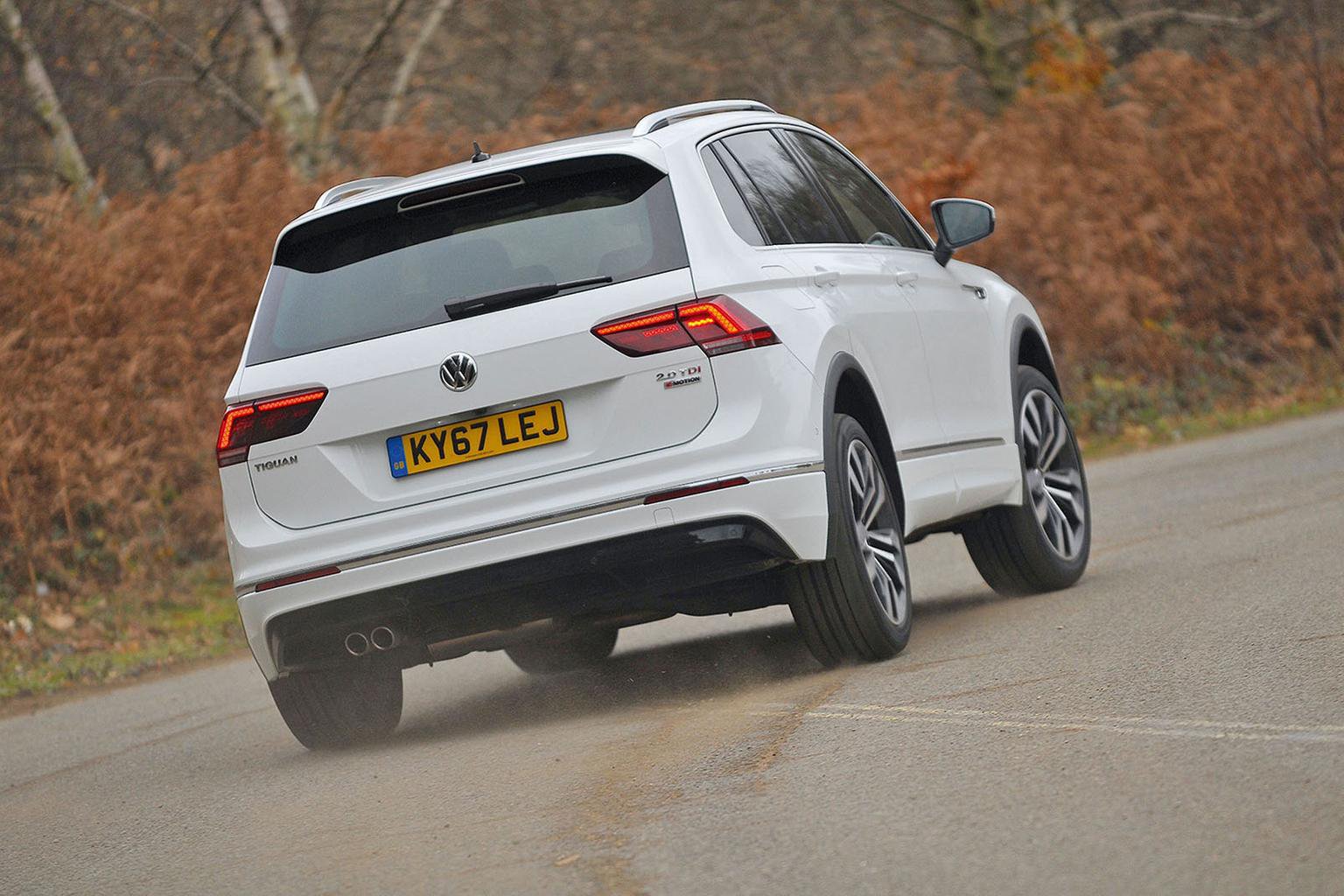 Euro NCAP hadn’t yet published a safety rating for the XC40 at the time of writing, but it’s expected to gain a full five-star score, matching the X1 and Tiguan. All three get automatic emergency braking as standard, while both the XC40 and Tiguan add traffic sign recognition and lane-keeping assist. These features are optional on the X1.