More for you |
What can I do about a security issue on my car? Top 10 most reliable used family SUVsVIDEO: Peugeot 3008 Hybrid review2020 Peugeot 2008 SUV revealed: price, specs and release dateBest car brands for reliability (and the ones to avoid)
Home
Feature
Peugeot 3008 vs Seat Ateca vs Toyota C-HR
feature

Looking for a stylish and family-friendly SUV? Then the Peugeot 3008, Seat Ateca and Toyota C-HR all fit the bill, but which is best?... 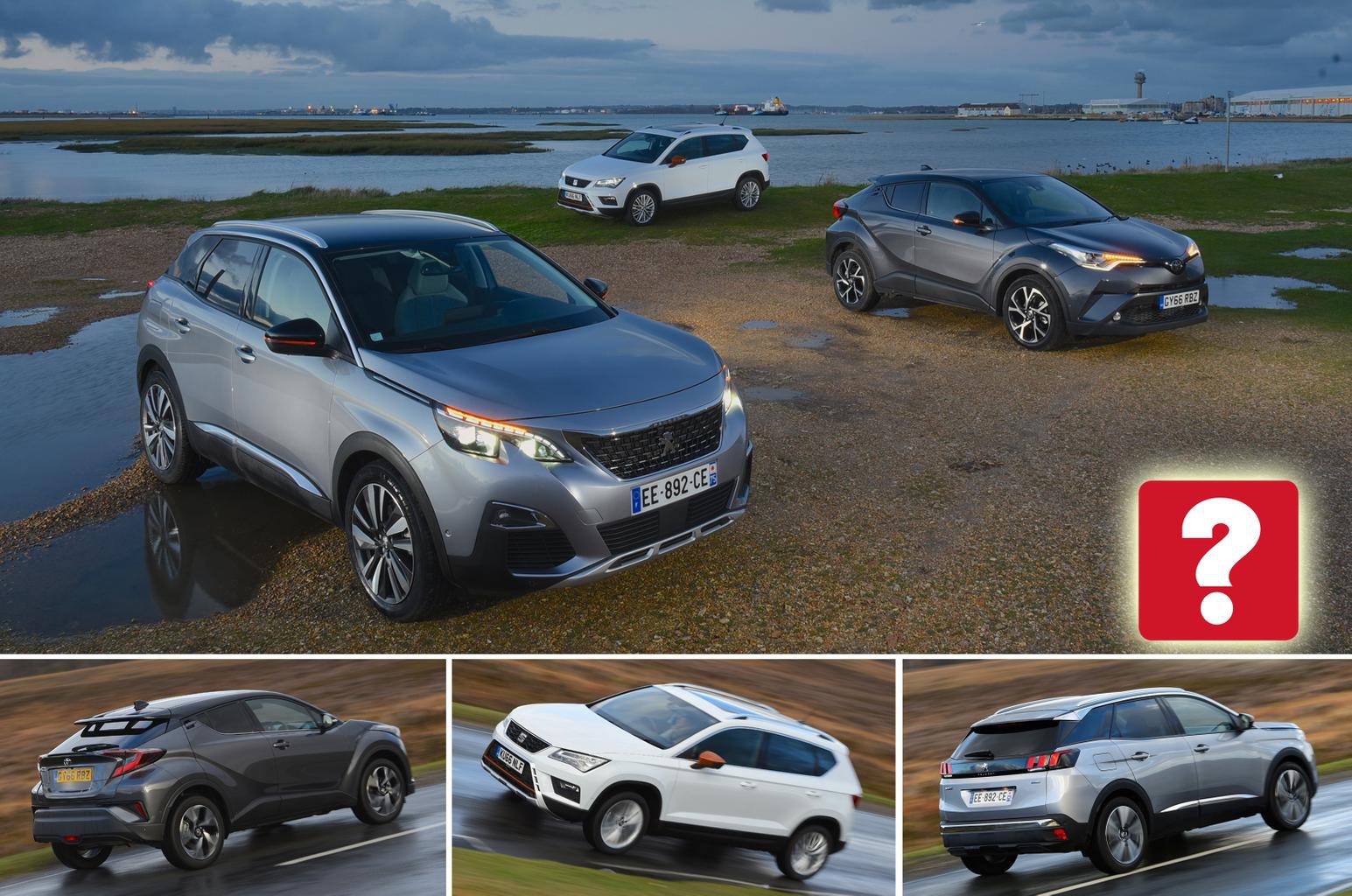 Seat’s Ateca is one of our favourites, because it's practical and fun to drive

You know that saying about buses: you wait ages for one and then three turn up at once? Well, that’s the situation we have here; after years where the Nissan Qashqai dominated the family SUV class, there are now numerous pretenders vying for the top slot.

The Seat Ateca has already seen off the Qashqai so comes to this contest as the car to beat. Its blend of sharp looks and tidy handling have already made it a hit with buyers, and a little over £24k gets you a punchy petrol engine and lavish Xcellence trim.

Peugeot’s new 3008 is a tough rival, though. Its predecessor was our Car of the Year in 2010, and this version has new seductive looks and a posh interior.

Toyota’s new C-HR is more of an unknown quantity and the same budget only gets you a relatively weedy engine. However, the C-HR isn’t as small as it looks, and it’s packed with safety aids. 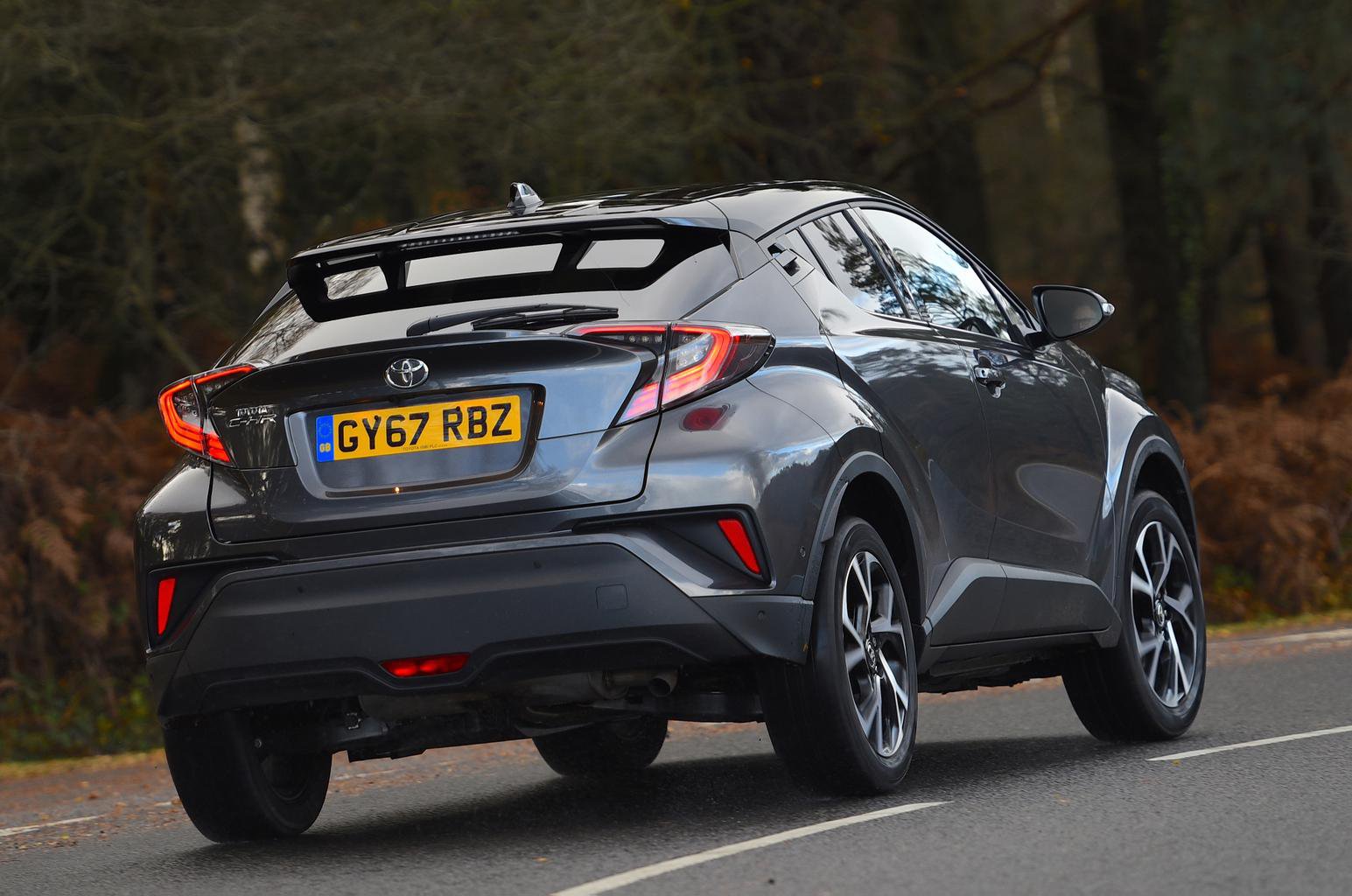 The C-HR’s 1.2-litre petrol engine has more cylinders than the 3008’s, but it produces less power and torque. Unsurprisingly, this translates to a more lethargic sprint time from a standstill and when accelerating from low revs on the move. Neither car can compete with the Ateca, though. It has by far the most powerful engine and accelerates quickest in all situations.

However, Toyota has done the best job of containing noise and vibration: no matter how hard you push its little engine it never gets too rowdy or complains with much vibration. The Ateca’s 1.4 is similarly smooth, but gets a bit raucous at higher revs, while the 3008’s is largely hushed, but sends the most shivers through the controls. The 3008 also has the sloppiest gearshift, whereas the Ateca’s and C-HR’s are slick and tough to fault. 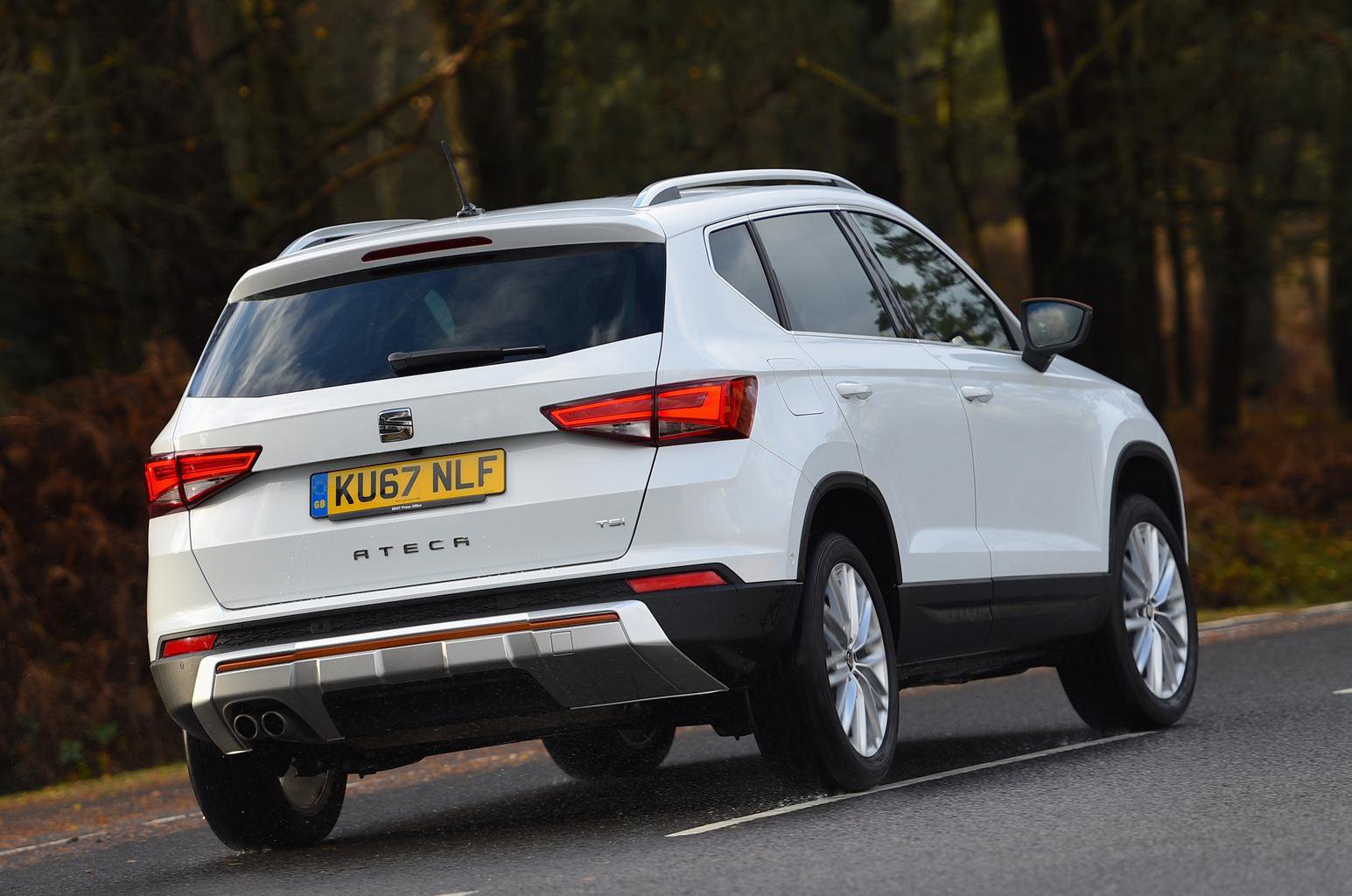 The Ateca has the best handling. Its steering is the most accurate and naturally weighted and its body stays remarkably well controlled on winding roads. The C-HR is almost as impressive. Its slightly slower steering makes it feel a touch less agile, but it has even more grip than the Ateca and actually stays more upright through bends.

The 3008 no disaster. Its steering is quick and precise and it doesn’t have much more body lean than the others. However, the car’s nose dives heavily under braking and aims at the sky when you’re accelerating, which is a bit disconcerting. The steering is the least communicative at faster speeds, too, all of which make the 3008 the least enjoyable to drive.

Good handling is never a bad thing, but a comfortable ride is more important. The Ateca has by far the firmest suspension, which keeps its body nicely tied down over dips and crests. However, it also means you feel too much of sharper abrasions, which also tend to send noisy jolts through the car. The 3008 is the opposite; it’s softer and floats along, in a largely controlled fashion, soaking up undulations and sleeping policemen with aplomb. It deals with most small, sharp ruts better than the Ateca, too, although it is more easily upset by potholes when cornering.

Meanwhile, Toyota has got the balance of ride and handling almost spot on because the C-HR keeps its cool over broken Tarmac at low speeds, yet also remains composed over high speed dips and crests. It has the most comfortable and sophisticated ride of the trio, and its suspension goes about its business in the quietest fashion, too.