Looking for a stylish and family-friendly SUV? Then the Peugeot 3008, Seat Ateca and Toyota C-HR all fit the bill, but which is best?...

The C-HR has the lowest list price of the three. However, only minimal discounts are available a the moment, whereas you can get around £2000 off the 3008 – enough to make it the cheapest to buy. The Ateca, meanwhile, is available with around £1800 off, so it's barely any more than the C-HR after discounts.

Indeed, private buyers will find the Ateca the cheapest in the long run. Although it was fractionally the thirstiest in our real-world True MPG tests, its slow predicted depreciation more than makes up for this. After three years, it’ll cost around £700 less than the 3008 and just under £1400 less than the C-HR. 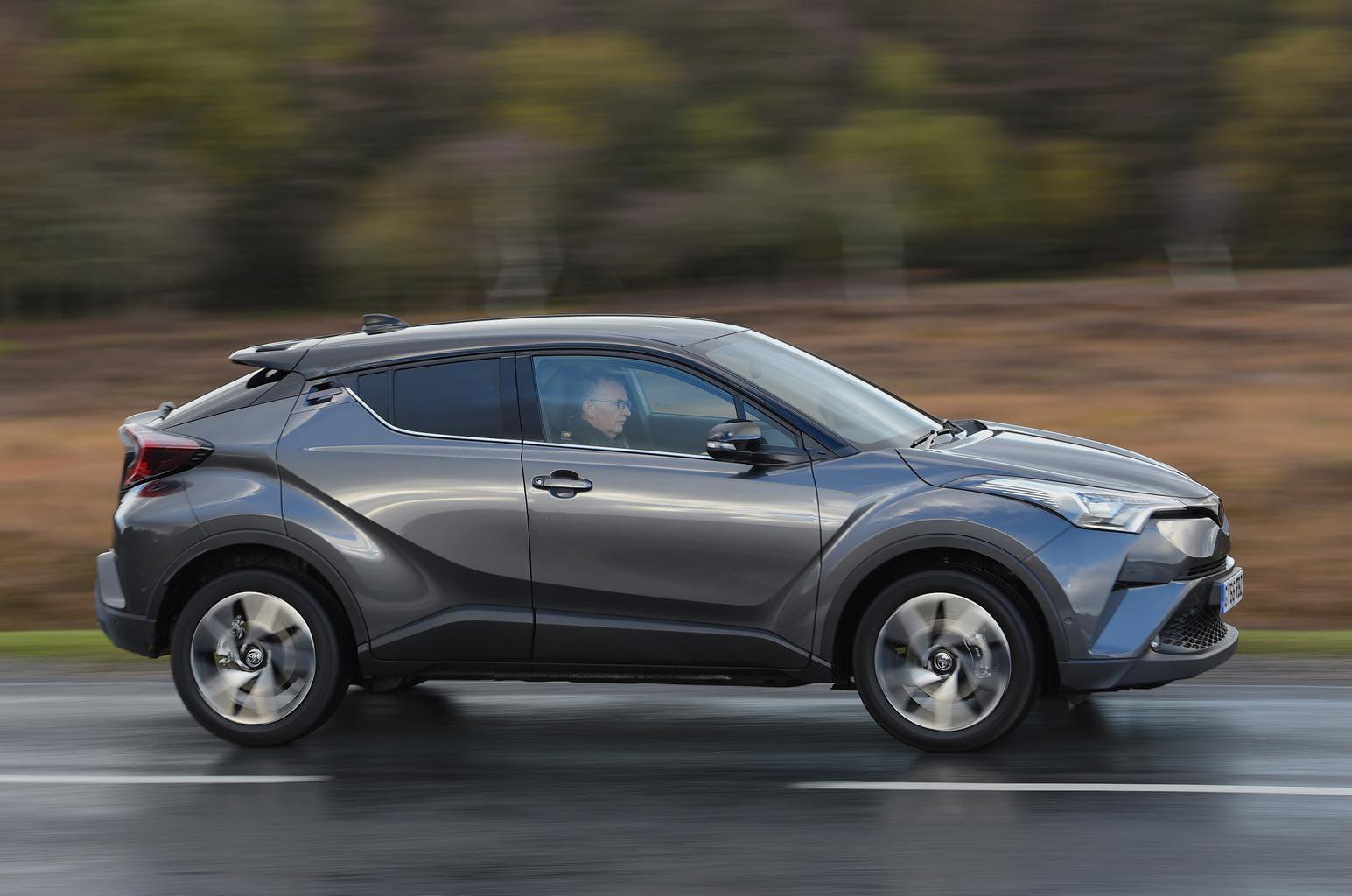 A large chunk of these cars’ sales will be via finance agreements. Based on a three-year, 36,000-mile PCP deal with a £3000 deposit, the C-HR will cost you £387 a month, around £60 more than the Ateca. Peugeot was unable to provide a finance quote.

Each car comes with 18in alloy wheels, climate control, automatic headlights and wipers, rear parking sensors and a reversing camera as standard. The Ateca adds standard LED headlights and full leather seats to that list, but it’s the only car that doesn’t come with standard front parking sensors. The Ateca and C-HR also have heated front seats and keyless entry and start, and the C-HR goes one better with standard adaptive cruise control. 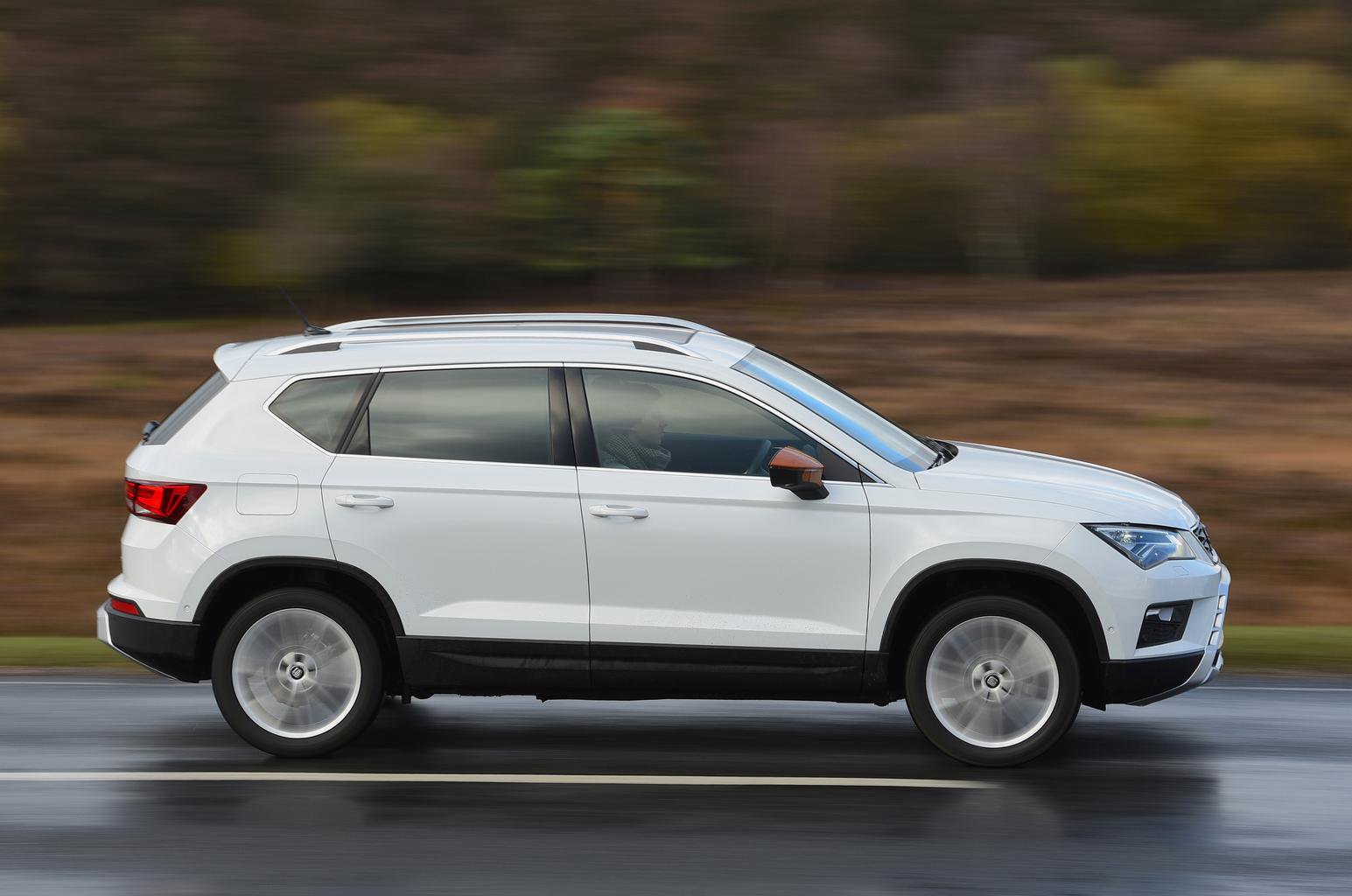 Automatic emergency city braking is standard across the board, but Peugeot and Toyota also throw in road sign recognition, lane departure and blind spot warning for free, whereas Seat charges extra.

All three cars received the maximum five stars in their Euro NCAP safety tests. Plus, the 3008 and Ateca are both good at guarding against being stolen and broken into, according to the security experts at Thatcham. The C-HR fared less well at resisting break-ins, gaining just two stars out of five.