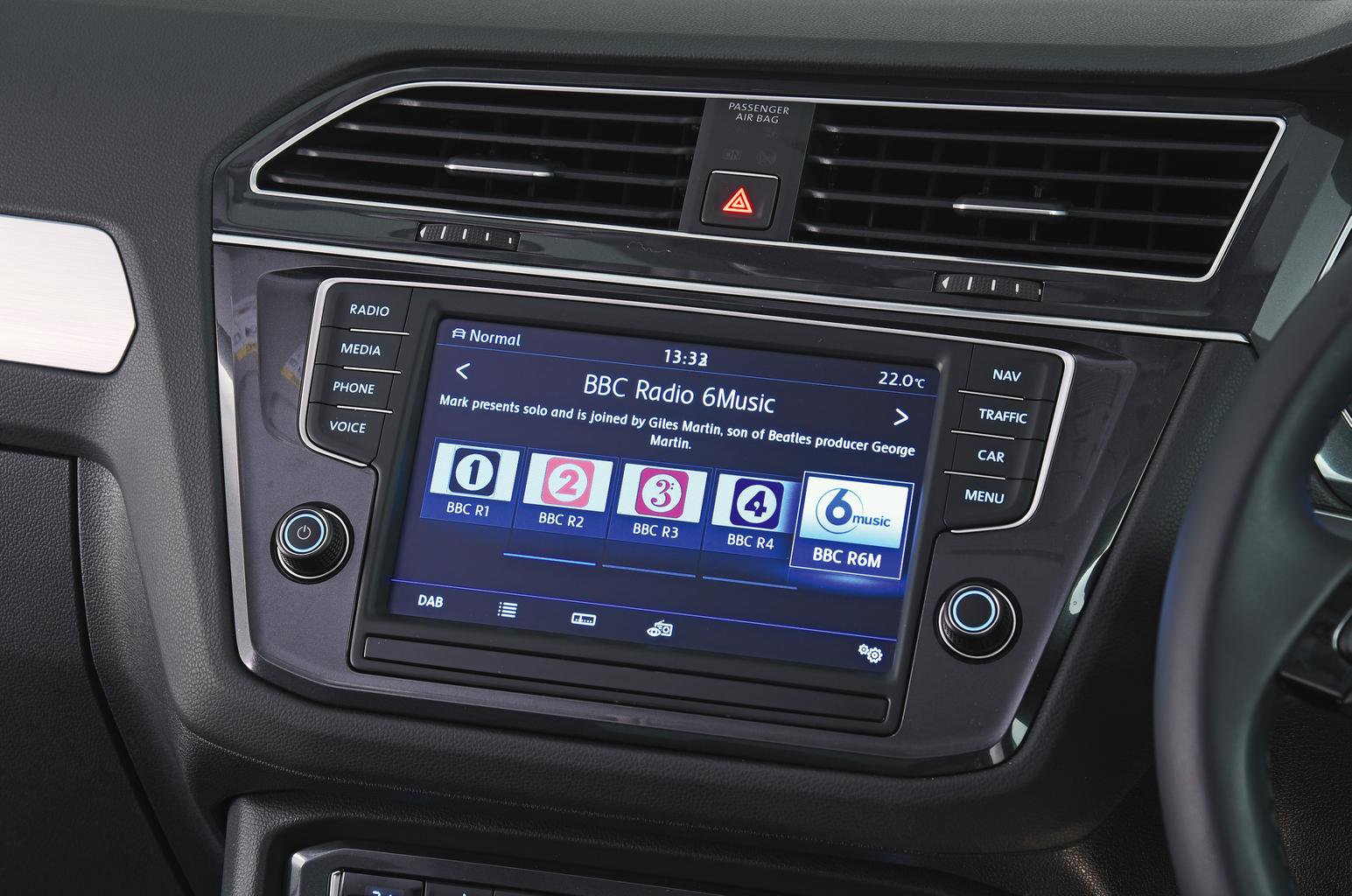 Our test car had the optional Navigation System Plus (£930), which adds 3D buildings, an extra USB port, a 10GB hard drive and an upgraded stereo. The only thing you’ll really appreciate regularly is the extra USB port, though.

The standard infotainment system is easy enough to use, with sharp graphics, handy shortcut buttons, Apple CarPlay and Android Auto. With that in mind, we’d stick to that and save your cash. 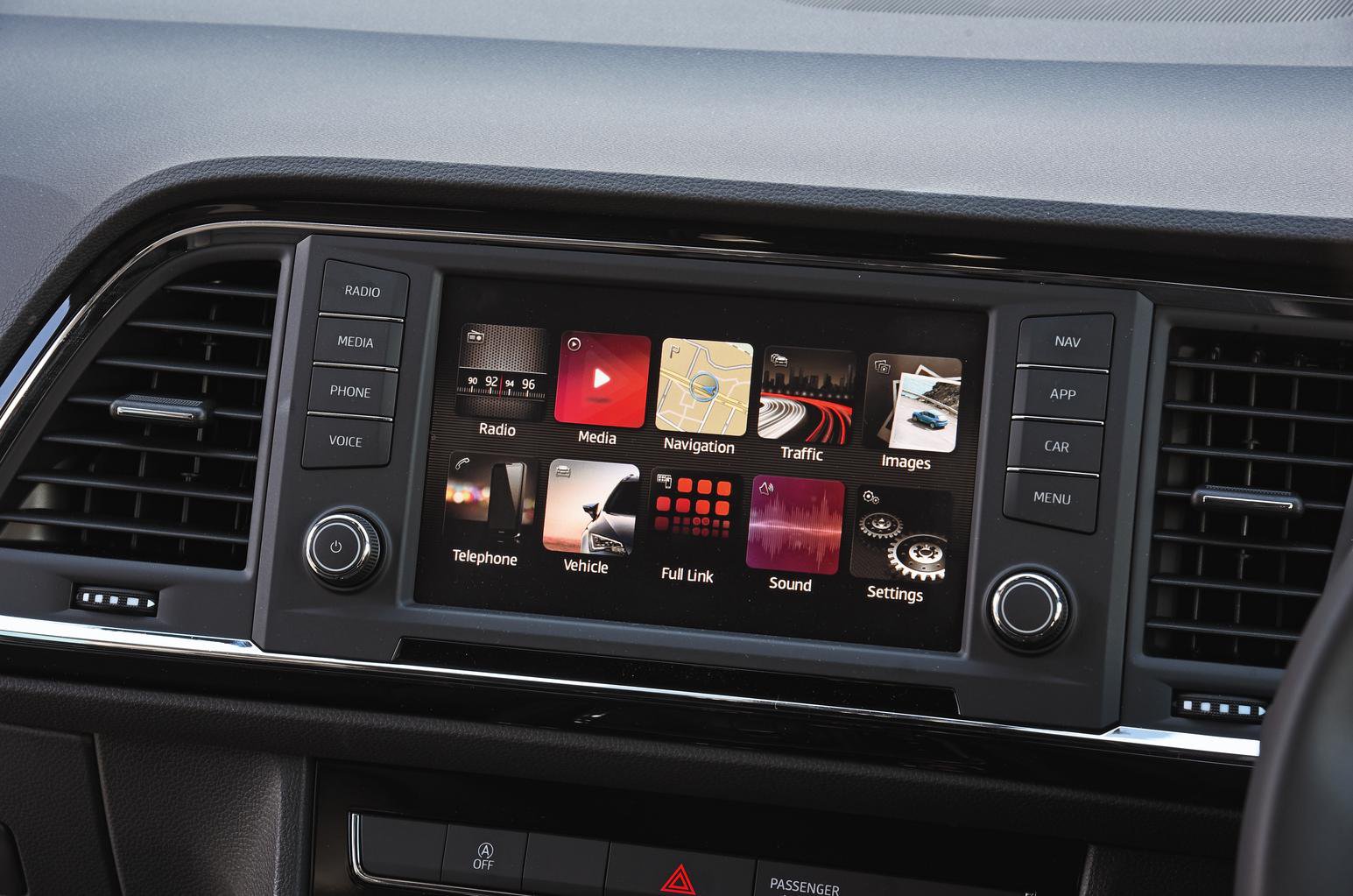 This is the standard system you get on the Tiguan if you go for SE Nav trim. It has the same-sized touchscreen as the Ateca, along with similar physical shortcut buttons to take you straight to specific features.

Smartphone connectivity is just as good as in the Ateca, although you have to pay extra for wireless charging. We’re splitting hairs, but the Tiguan has the slightly more user-friendly menu system, so it just gets the nod over the Ateca.