The Ateca may be nearly £1200 cheaper to start with, but the difference shrinks to less than £300 after haggling.

It’s a different story, however, if you’re buying on finance; the Tiguan is slightly cheaper on a PCP deal and costs significantly less to lease. 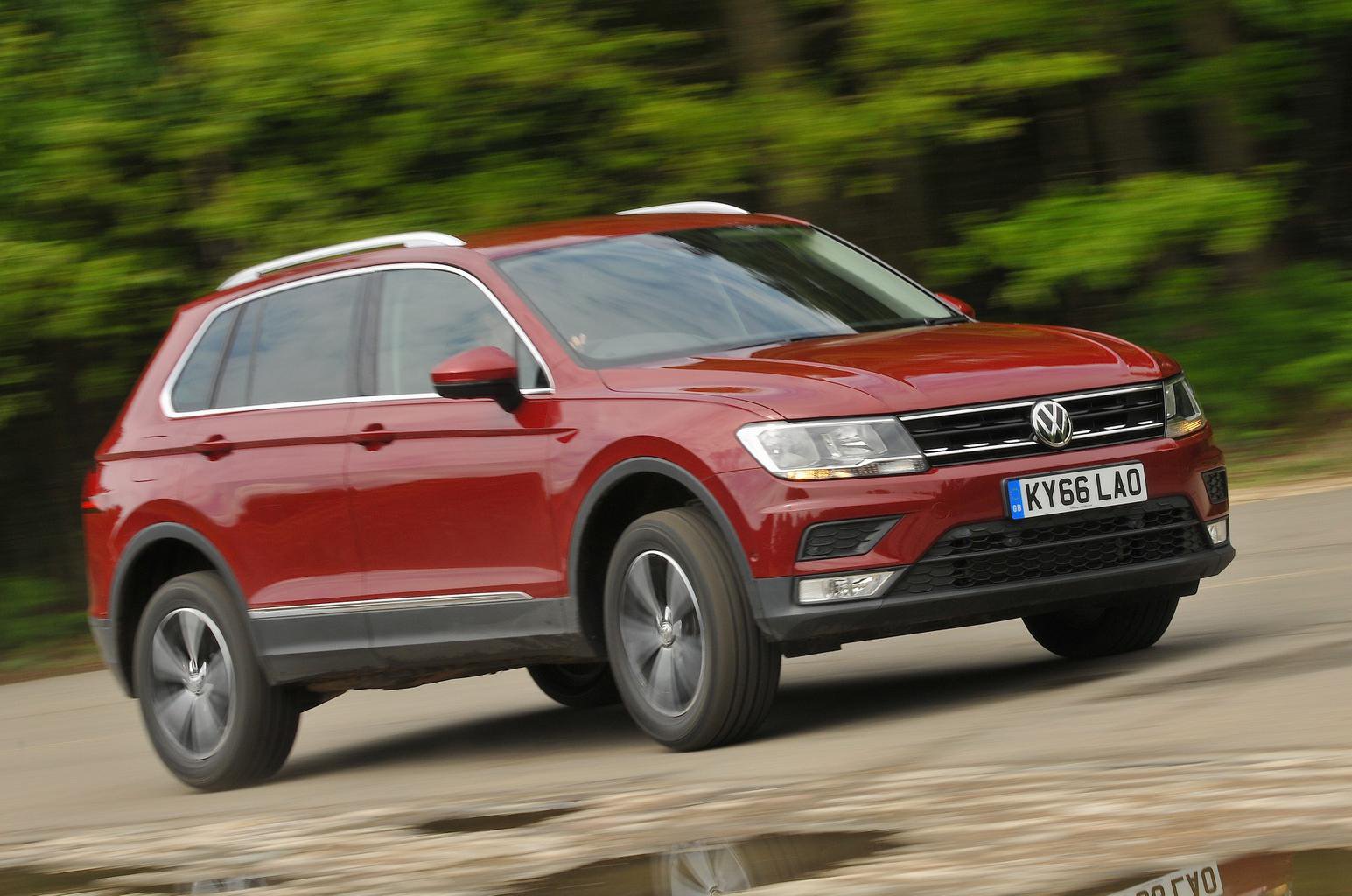 Despite being the more powerful car, the Ateca actually emits less CO2. While that won’t affect private buyers (annual road tax costs £140 for both), it puts the Tiguan in a higher benefi t-in-kind tax bracket. So over three years, and assuming you’re a 40% taxpayer, you’ll shell out an extra £2600 in company car tax to run the Tiguan.

Both cars come with all the kit a family is likely to need, with the Ateca adding a few luxuries on top. Both also come with automatic emergency braking and were awarded five stars (out of five) for safety by Euro NCAP, although the Tiguan did score slightly better marks for adult occupant and pedestrian protection.