Want a new car but don't know where to start? Just send us your criteria and we'll give you our recommended new and used car choices, and tell you how much we can save you... 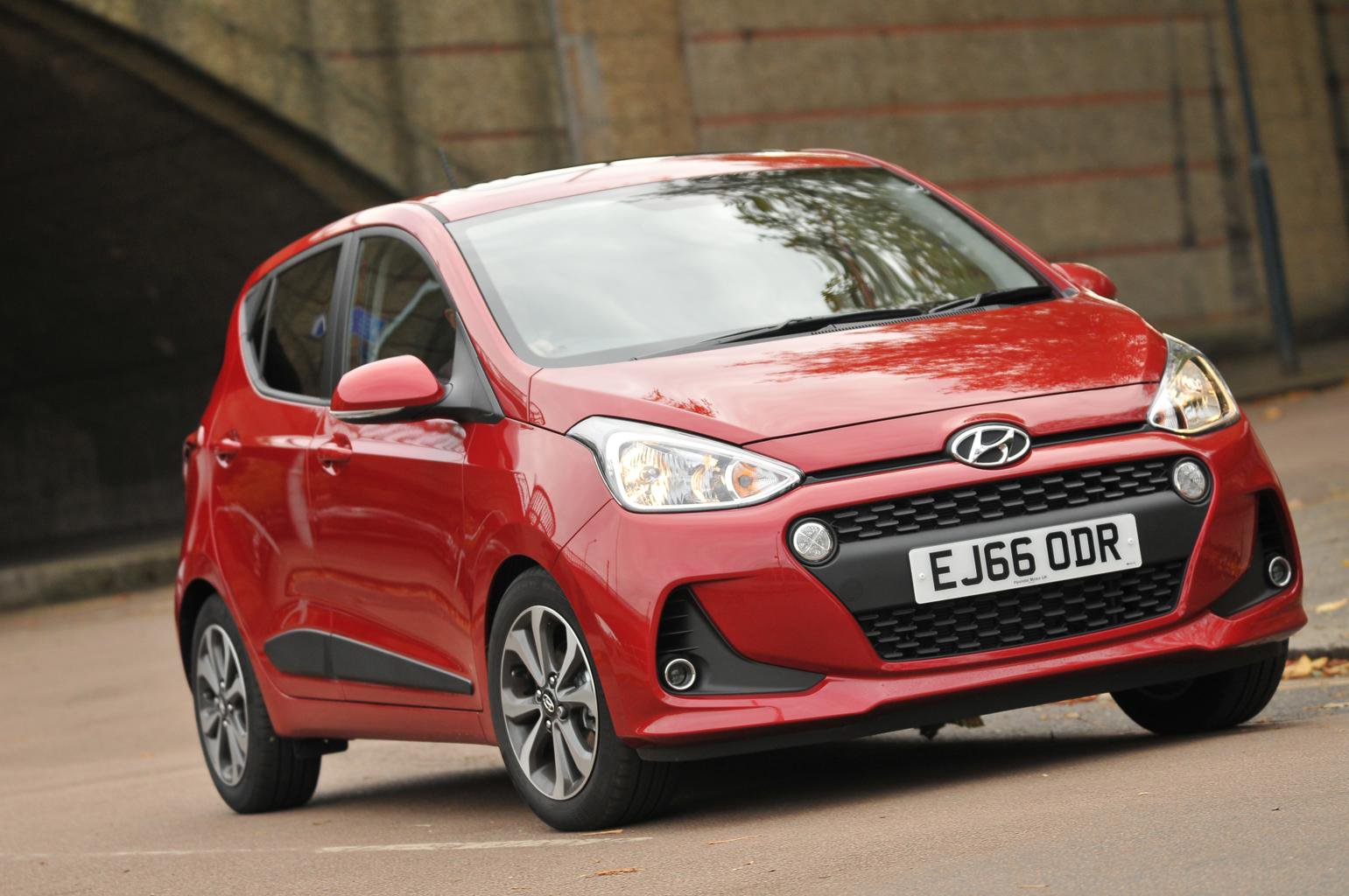 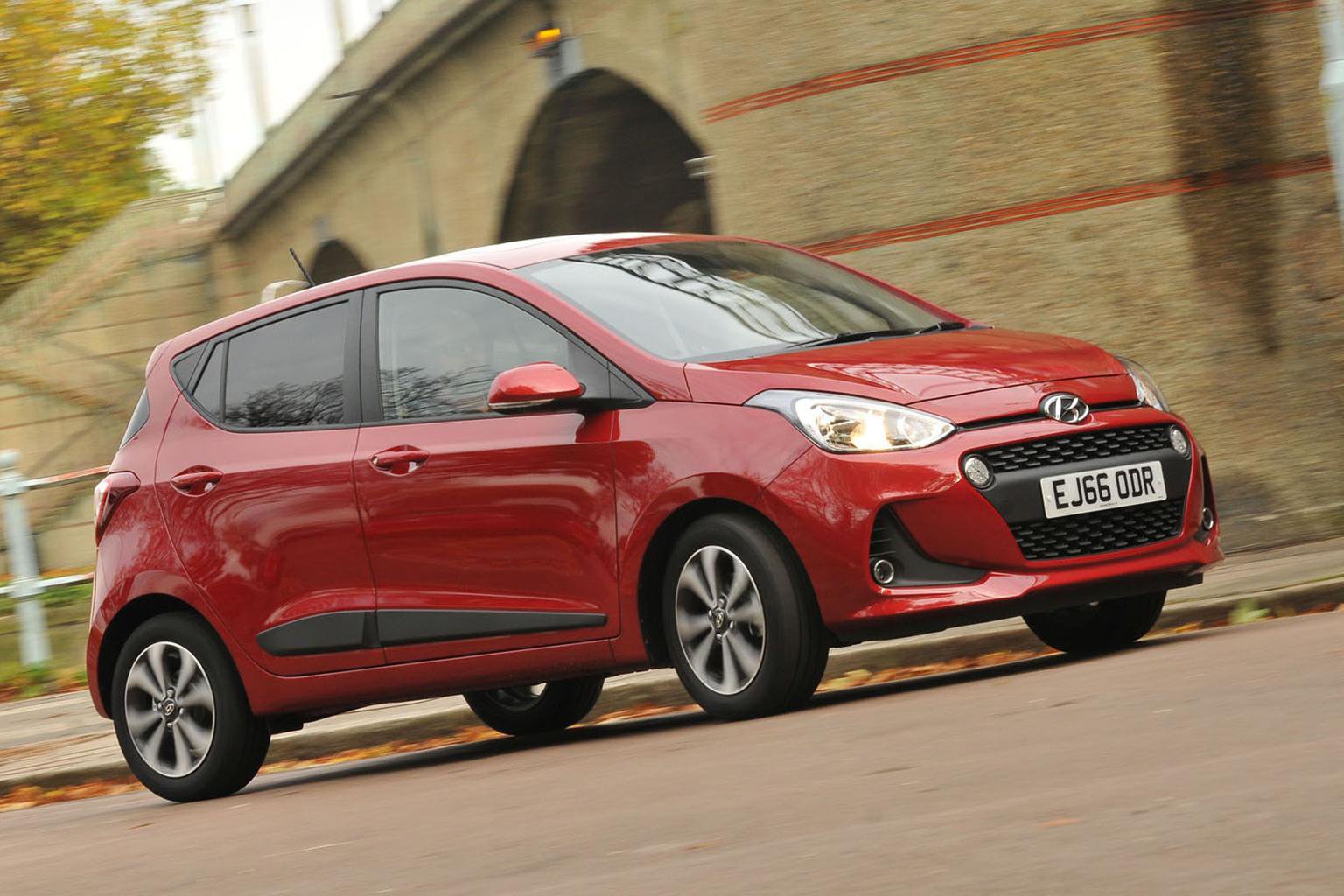 The Vauxhall Viva is a relatively cheap small city car, but it is due to be axed at the end of 2019; that means there will be much better deals to come, so we couldn’t recommend you go for one now. Besides, there are much better city cars around, such as the Hyundai i10.

It might not immediately strike you as a particularly cool first car, but the i10 has a quite a lot going for it, especially in our favoured range-topping Premium SE specification. Firstly, it is very roomy inside for a city car and therefore has plenty of space for carrying mates around. Or you can fold the seats down and turn it into a mini removals van when it comes time for your son to head off to university.

What’s more, the i10 comes with an intuitive 7.0in touchscreen with full Apple CarPlay and Android Auto capabilities to keep the smartphone generation happy. Because we’ve gone for the highest specification of i10, it also comes with all sorts of luxuries such as climate control, rear parking sensors, sat-nav, heated seats and a heated steering wheel, all for just £9995 for a 2017 example that’s covered only 2752 miles and still has plenty of manufacturer’s warranty left. The young have never had it so good.

Read our used Hyundai i10 review 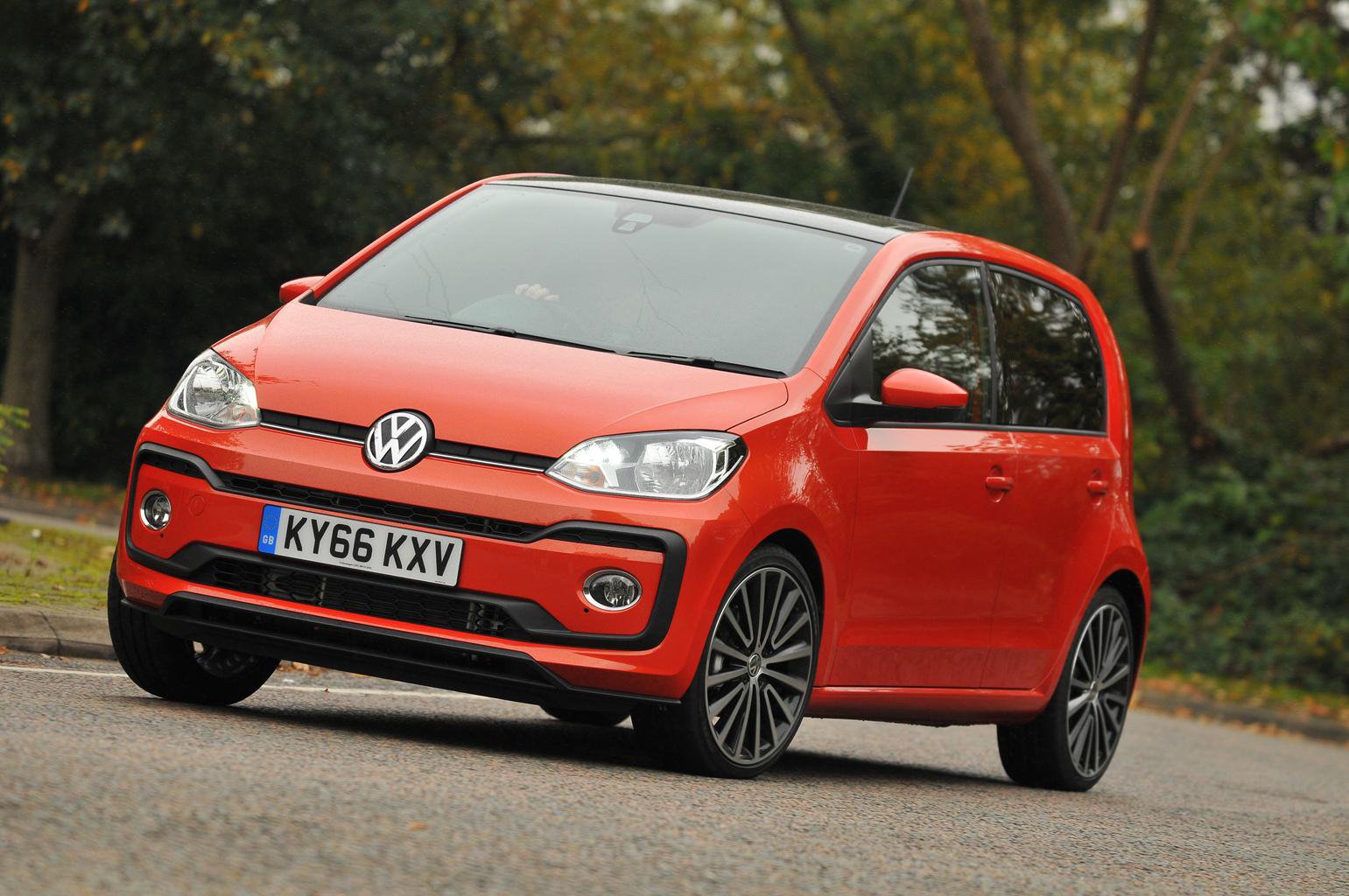 The Volkswagen Up has always been an expensive city car to buy new compared with its rivals, but thanks to significant first-year depreciation, you can now find a relatively new example for a lot less. We found a 2018, 4182-mile car for just £9992, which is a healthy reduction compared with a new Up, and you still get unexpected luxuries such as heated seats for your money. The turbocharged engine is a strong and smooth performer, yet it can still achieve good fuel economy.

Read our used Volkswagen Up review 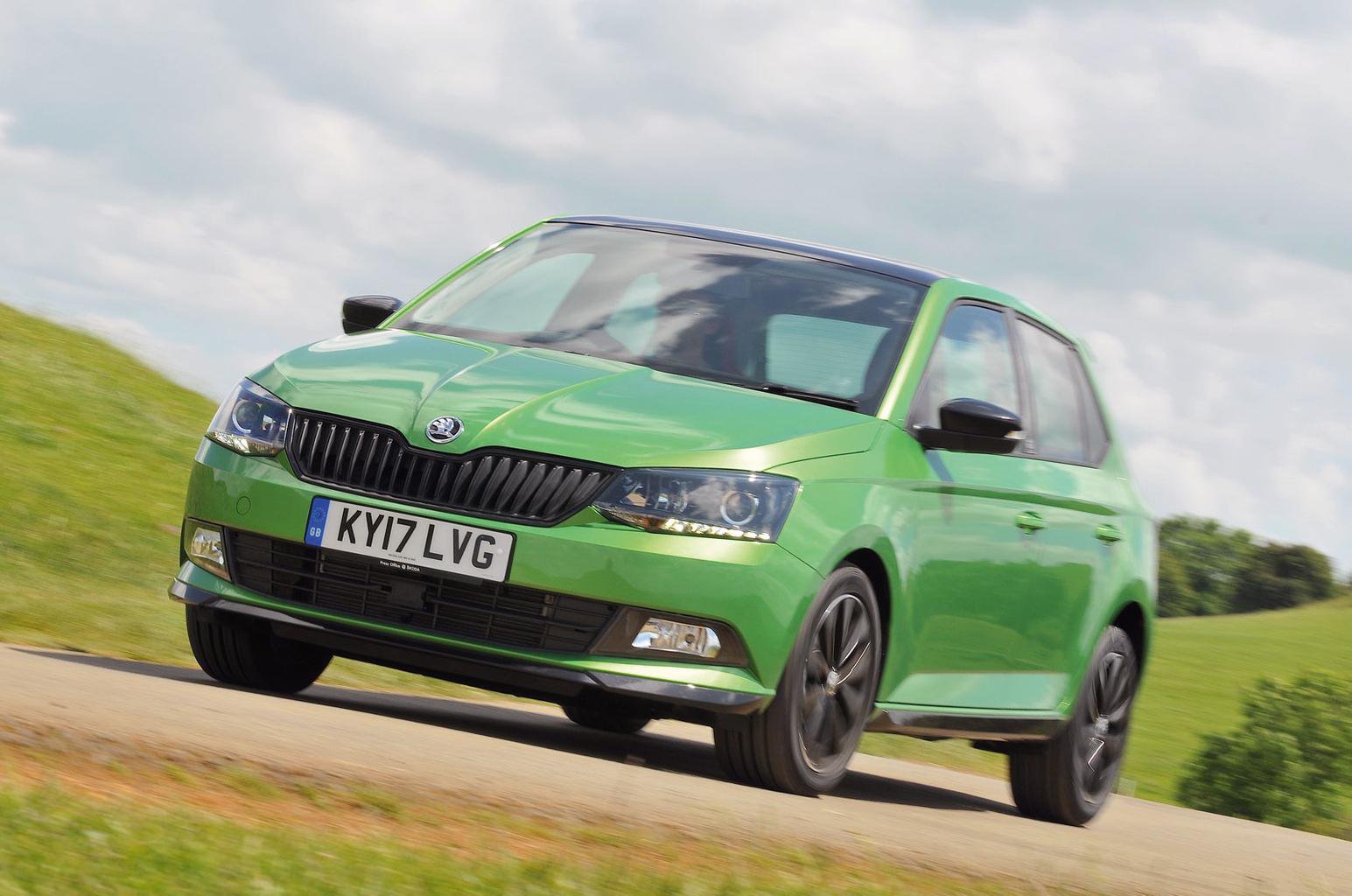 Your budget doesn’t limit you to just the city car class, because you could always go for our favourite used small car, the Skoda Fabia. We found a 2017 1.0-litre SE model that has covered 11,990 miles and could be on your driveway for £9500. Although it isn't quite as cheap to run as the Hyundai i10, it feels like a much more mature car to drive. It also has a cracking infotainment system with full smartphone mirroring, too.