There’s plenty of space for tall people in the front of the Juke, thanks to ample head room and seats that slide a long way back. If you need more space, then the Mini Countryman is your best bet.

Storage space is nothing to write home about, but there’s a small cubby below the central armrest, two cupholders just in front of that, and a decent-sized glovebox.

There’s plenty of leg room in the back; even six-footers won’t have to suffer their knees digging into the seat in front. Head room is merely acceptable, though, so if you’re long in the body or have a particularly wacky hairstyle, you might find the need to duck. Once again, the Mini Countryman is a roomier proposition.

The Skoda Kamiq is also bigger in the rear than the Juke, plus the Juke feels a little more claustrophobic compared with the Volkswagen T-Roc because of its more aggressively tapered rear window line. 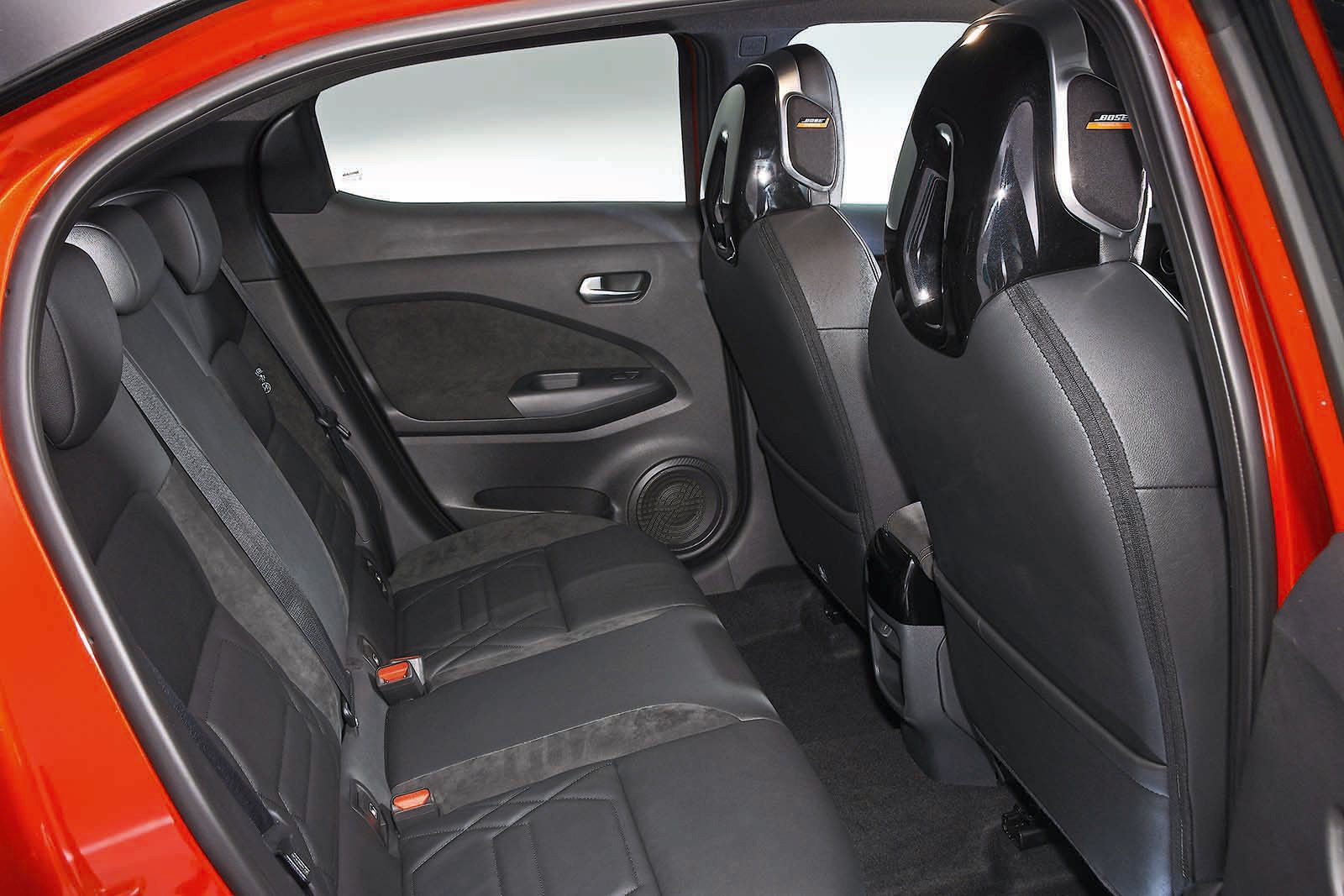 All versions of the Juke come with 60:40 split-folding rear seats – handy on those occasions when you need to carry lots of clobber or something particularly long or bulky.

The rear seats don’t slide back and forth like they do in the Volkswagen T-Cross, but that’s a rare feature in the small SUV class and its absence may not be something that many buyers see as a deal-breaker.

The Juke’s load bay is a usefully square shape, and all versions have a height-adjustable boot floor as standard. Set this to its highest position and there’s virtually no lip at the boot entrance to negotiate past and, when the rear seats are folded down, no step in the floor of the extended load area.

It also might surprise you to hear that you can fit almost as much stuff in the boot of a Juke (we managed six carry-on cases below its load cover) as you can in Nissan's larger Qashqai. Nevertheless, you'll fit even more in the boot of a Skoda Kamiq, Volkswagen T-Cross or T-Roc, while the Ford Puma, with its extra well below the boot floor, takes up to eight cases. 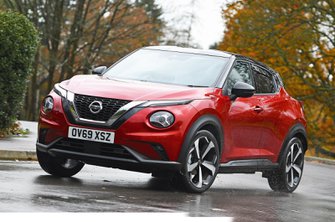