The Peugeot 3008 costs a bit more to buy than an equivalent Nissan Qashqai or Skoda Karoq – and that’s the case whether you're looking at the brochure price or the price you should pay after discounts. However, it's still significantly cheaper than similar-sized premium-badged alternatives, such as the Volvo XC40, and should hold onto its value pretty well.

The pick of the range for most buyers is the PureTech 130 petrol. Not only is it the cheapest engine in the 3008 line-up, you'll also get impressively thrifty fuel economy in real-world driving (visit our True MPG calculator for more information). CO2 emissions aren't much higher than those of the diesel versions, either.

But for really low official CO2 emissions (from just 30g/km), the plug-in hybrid versions are the way to go, of course; these models are particularly compelling for company car drivers paying benefit in kind (BIK) tax. Unfortunately the Hybrid4 is rather expensive, and this counts against it among private buyers. Also, we wouldn’t pay much attention to the sky high official fuel economy figures; your actual fuel economy will depend entirely on how often you charge up the battery.

Entry-level Active Premium trim is certainly worth a look if you aren't overly fussed about creature comforts. It gets all the essentials, including climate control, automatic headlights, rain-sensing wipers and 17in alloy wheels.

We reckon mid-spec Allure trim is worth the extra, though. It adds power-folding door mirrors, the upgraded infotainment system we mentioned earlier, 18in alloys and a slightly posher interior. You also get some extra safety kit that we detail further down the page.

Allure Premium adds keyless entry, the handy foldable passenger seat and more ambient lighting for a reasonable fee, while GT and range-topping GT Premium trim add even more luxuries, but they're a bit too expensive for us to recommend. If you have that much money to spend, we'd suggest looking at the Range Rover Evoque or XC40 instead. 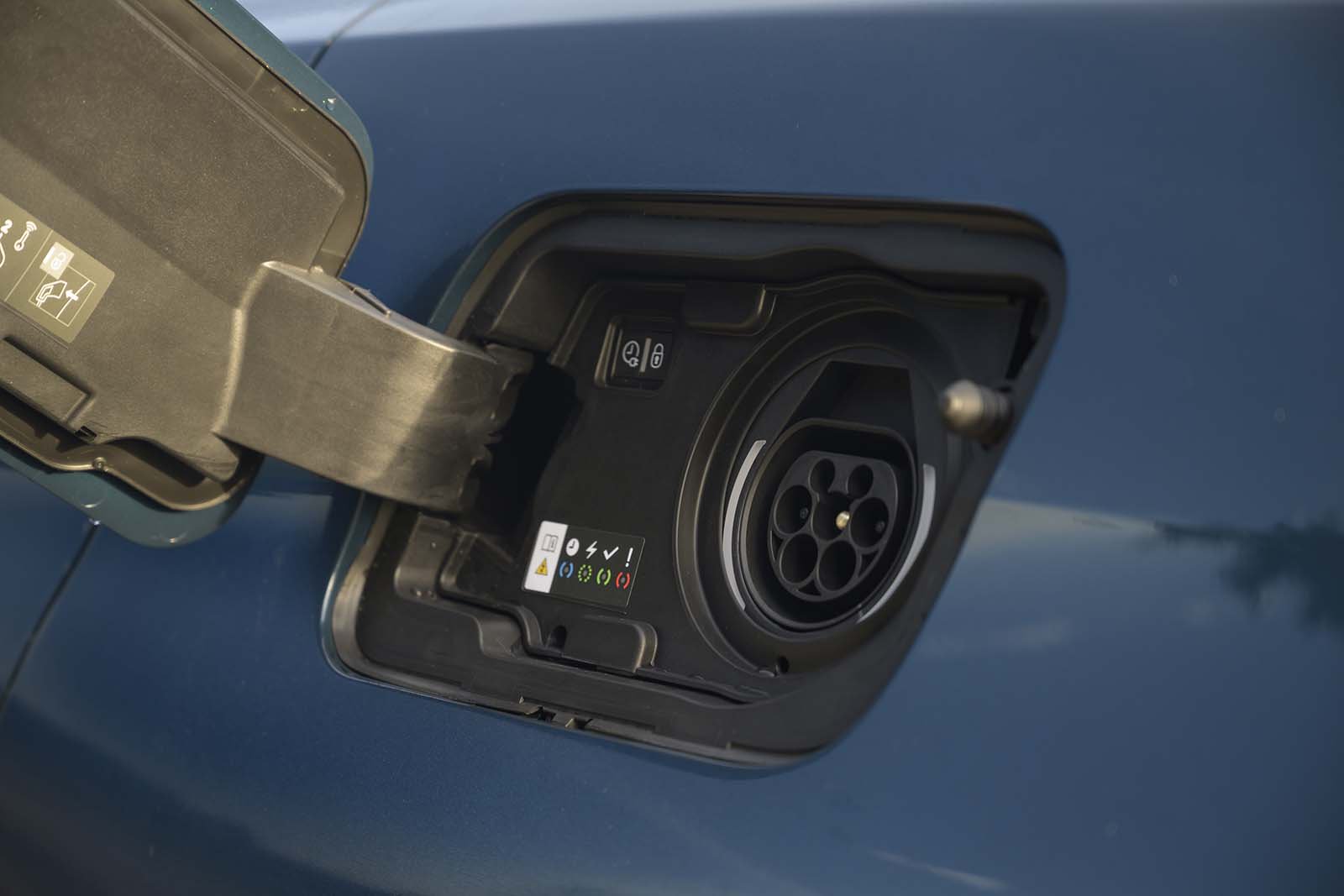 In the 2020 What Car? Reliability Survey, Peugeot came a disappointing 25th out of 31 brands in the overall league table. The 3008 also finished towards the lower end of the class.

You get a two-year manufacturer warranty, followed by a one-year dealer warranty, on all 3008s. The exception is the battery of the plug-in hybrid version, which is covered by a separate warranty lasting eight years or 100,000 miles, with a guarantee that it’ll retain at least 70% of its original capacity during that time.

You get loads of standard safety kit in the 3008, including automatic emergency braking (AEB) and lane departure warning. Go for Allure trim or above and you'll also get some automatic steering correction if you accidentally wander out of your lane, along with blindspot monitoring and an SOS system (this can alert the emergency services for you if you're involved in an accident).

That impressive roster of safety provisions is one of the reasons the Peugeot 3008 was awarded five stars (out of five) for safety by Euro NCAP when it was tested back in 2016 – but it also scored fairly high marks for its crash protection of both adult and child occupants. Mind you, it's important to note that Euro NCAP's testing protocol is significantly more stringent today than it was then. The XC40 will do a better job of protecting you from injuries in the event of a crash.

Every version of the 3008 comes with an alarm and an immobiliser as standard to help keep thieves at bay.

Classy, comfortable and great for safety. A former What Car? C...