Even in V8 specification, the Bentley Continental GT is far from cheap – and the day-to-day running costs of a car with eight or 12 cylinders are no less intimidating than the asking price. Considering the size of the engines, CO2 emissions are comparatively low, but it sits in the top road tax (VED) band.

That said, the tax bill will pale into insignificance when you see the insurance premiums and annual service costs, especially when you need a new set of tyres. The same is true of any of its rivals, though. The Continental GT will cost a small fortune in depreciation, but it will holds its value better than the Aston Martin DB11.

You also get a lot of equipment for your money, including 20in (21 on the W12) alloy wheels, full matrix LED headlights, a 10-speaker, 650-watt audio system, wifi and a head-up display. In typical Bentley style, customers can also specify virtually any other luxury item they might desire.

One option worth considering is the City Specification pack we mentioned earlier, which includes automatic city braking with pedestrian recognition, although it’s disappointing that that doesn't come as standard on such an expensive car, as it does on several family hatchbacks. 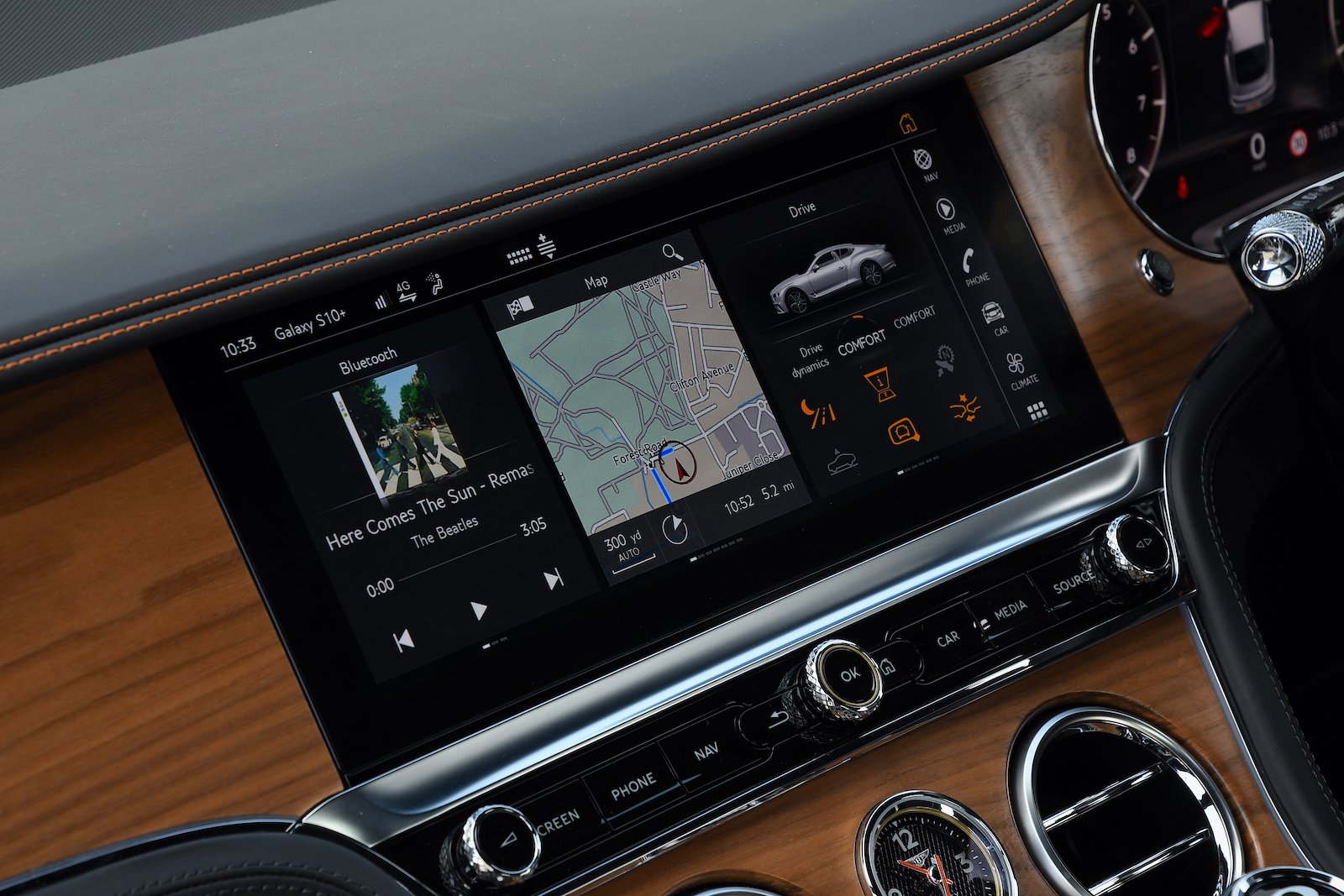