There’s plenty of head, leg and shoulder room in the front of the 8 Series, along with lots of useful storage cubbies. However, the rear is much more cramped, with even smaller adults likely to find their knees are jammed against the seat in front and their head is touching the ceiling.

You can forget about getting most child seats in the back, too, because the gap between the folded front seat and the body of the car is small – much smaller than in the S-Class Coupé. And, unlike the 911, the 8 Series doesn’t compensate by having Isofix mounting points on its front passenger seat.

The boot is impressively long but has quite a narrow opening and a big lip at its entrance. So, while a set of golf clubs will go in with no trouble, a big box probably won't. 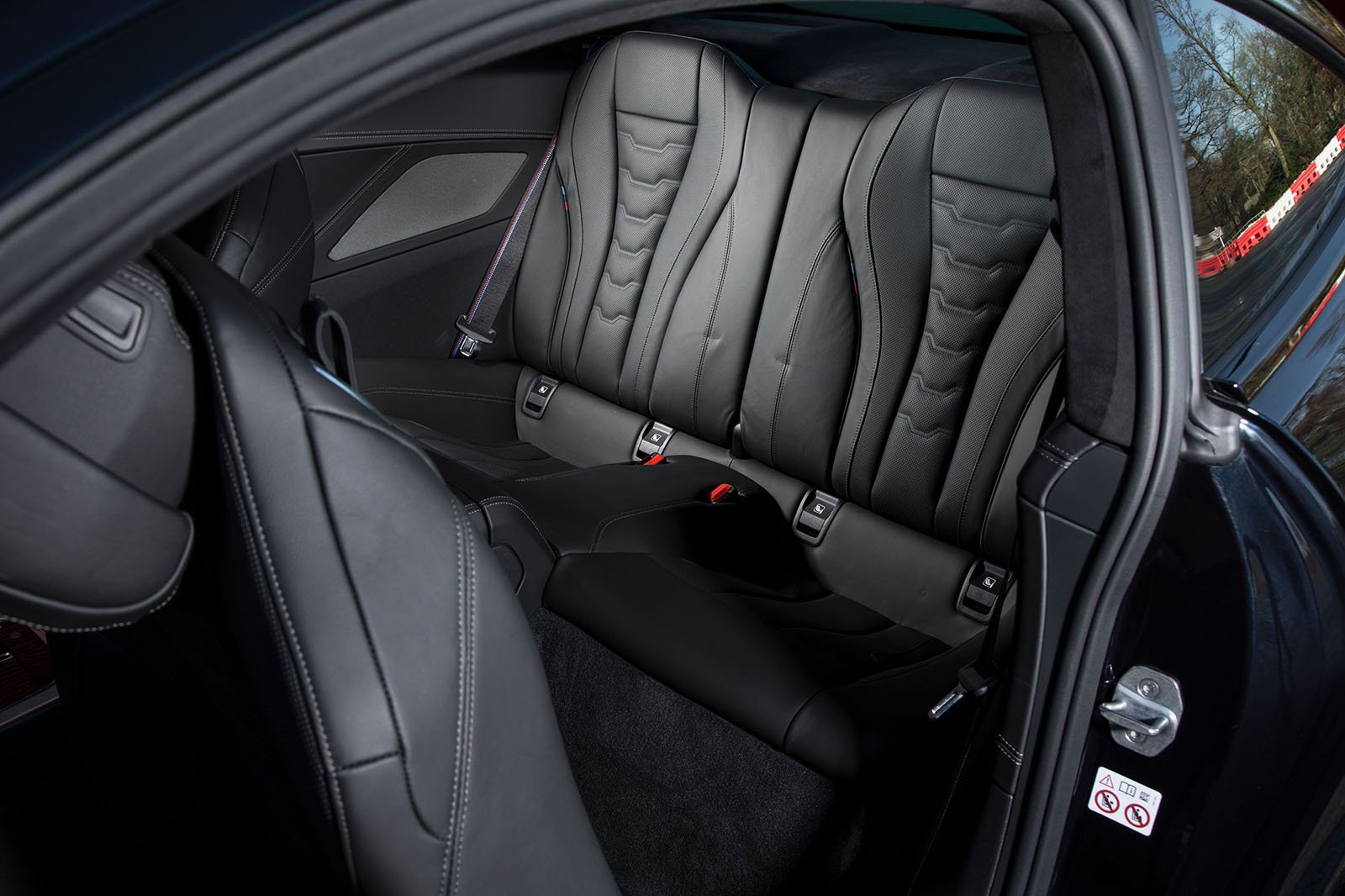