The Kia Picanto's non-turbocharged 66bhp 1.0 MPi is pretty much the default choice. That's because it's available with the majority of trims and with a manual or automatic gearbox. The 0-60mph time is just over 14sec (or 16.6sec for the auto), which sounds slow but is quicker than the Volkswagen Up and is, actually, fine for pottering around town. It's an engine that thrives on being revved, so while you need to work it hard on faster roads, it feels more eager than the numbers suggest. If you want something quicker, we'd suggest looking at the livelier Dacia Sandero 1.0 TCe 90.

The reason the auto 'box slows the Picanto down is the time it takes to change gear. It's basically the manual gearbox with a robot doing the clutch and gears for you behind the scenes. Every gear change takes a second or so, which can be a bit frustrating but, if you really want an auto and can accept its foibles, it's okay. If not, try the Sandero, with its CVT auto. CVT gearboxes aren't always great either, but it might suit you better. We'd absolutely suggest a test drive in both before you make a decision, though.

The Picanto doesn't ride as slickly as some rivals, including the Sandero, the Hyundai i10 and the Up. It jostles you around more over scraggy town roads and has some extra fidget along pimpled sections of motorway.

It's all relative, though. In truth, it’s far from uncomfortable, especially if you avoid the larger 16in alloy wheels that are fitted to top trims. And the good thing is that, being a little firmer sprung than its rivals, it doesn't bounce around along undulating country roads. 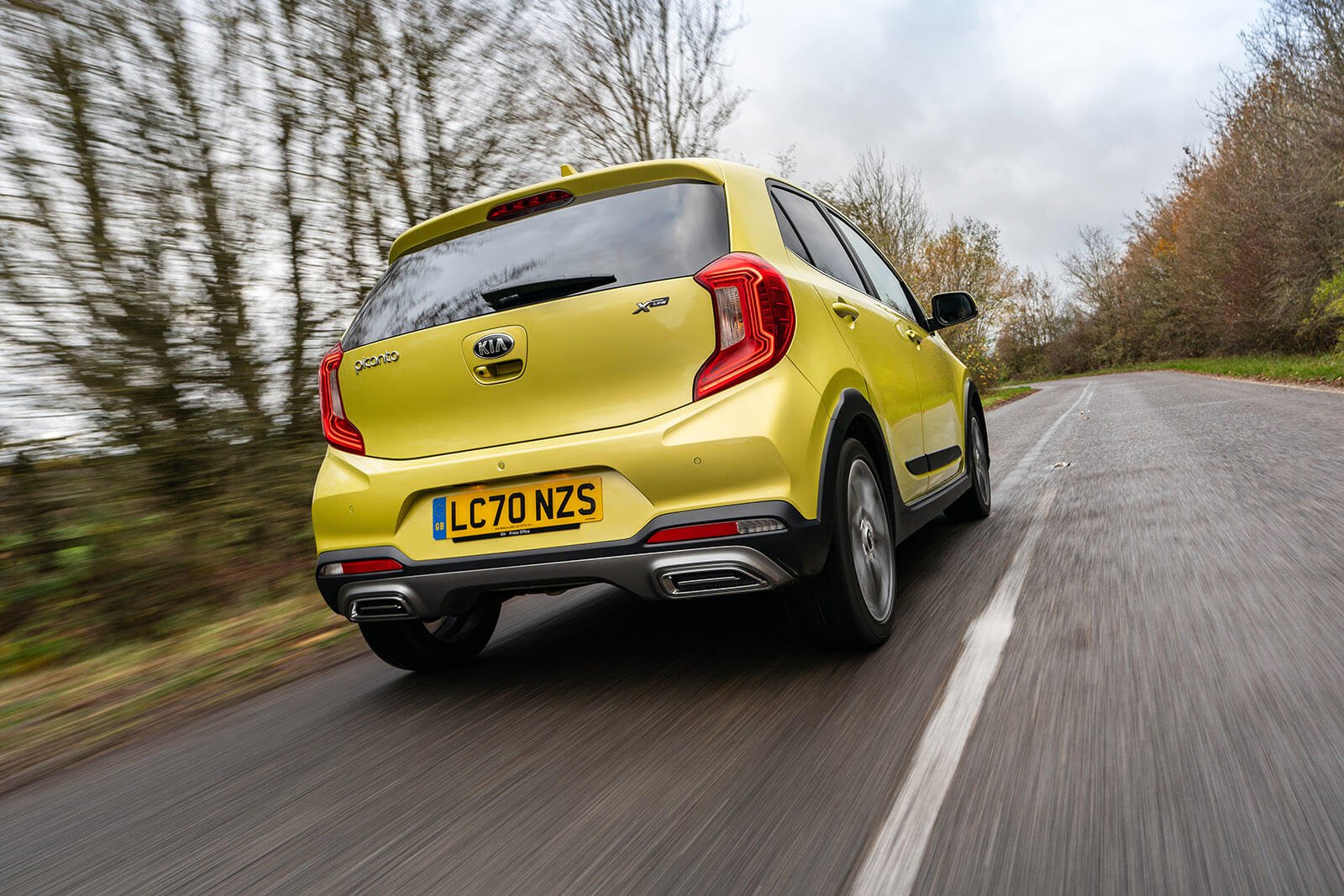