This is where the HS really comes into its own. Despite being a similar size to the Mazda CX-5, the cheapest version is about the same price as the far smaller Volkswagen T-Roc. Even the top-spec Exclusive model is around the same money as an entry-level Citroën C5 Aircross and less than a Peugeot 5008. Meanwhile, the Plug-in model is also cheap, but the gap between it and the all-round better Ford Kuga PHEV isn't quite as big. It's also worth remembering that most manufacturers give far bigger discounts than MG; that’s why it’s worth checking out our New Car Buying pages for current savings on the HS and its rivals.

The news isn’t as good if you’re looking at using finance rather than buying outright. When we looked into a three-year PCP on an Exclusive model, it proved pricier than a more expensive Mazda CX-5 or C5 Aircross by a considerable margin. That's partly because the HS's resale values aren't the strongest in the class.

We'd happily recommend sticking with that and maximising the HS's value, but top-spec Exclusive trim has merit, featuring ambient interior lighting, a powered tailgate, a panoramic sunroof and the LED headlights we mentioned earlier.

If you’re thinking of running an HS as a company car, bear in mind that the petrol's official CO2 emissions are on the high side so it's in the top 37% benefit-in-kind (BIK) tax bracket, although the HS’s low P11D price will go some way to offsetting that. However, the Plug-in is in the 10% tax band, which makes it a much more competitive company car proposition.

Officially, the 1.5 T-GDi petrol averages around 37mpg, which isn't terrible but it trails the 1.2 Puretech petrol 5008. In our tests on a private test track, to simulate real world driving, the HS 1.5 T-GDi manual managed a respectable 33.7mpg, which wasn't too far behind the 2.0-litre CX-5 and 1.2-litre C5 Aircross. The Plug-in will officially average 155.8mpg, but that's unrealistic in the real world unless you mainly run on battery power, which, by the way, takes 3hrs to charge (from empty to full) from a 7kW home wallbox.

Every HS has automatic emergency braking (AEB), lane-keeping assistance, blindspot monitoring, automatic high beam assist and even a rear cross-traffic alert system; such a long list of crash-mitigation kit as standard is all but unheard of at this price point.

This standard safety equipment helped to give the MG HS a full five-star Euro NCAP crash test rating. However, there were some noteworthy weaknesses with adult chest protection and child head protection in a crash and, overall, the C5 Aircross, 5008, CX-5 and Toyota RAV4 proved themselves to be safer cars. 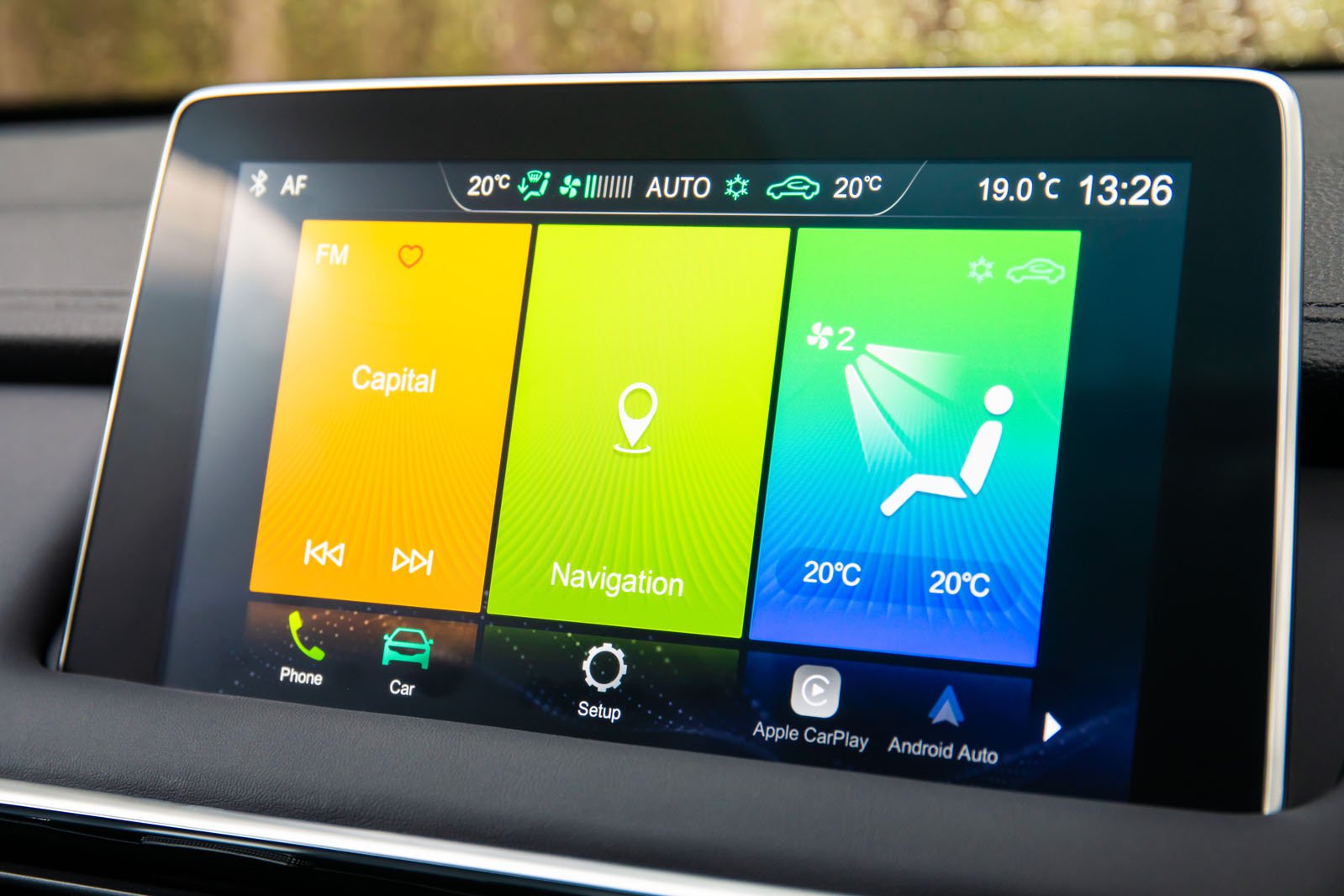