The fantastic second-generation Mazda CX-5 was only launched last year, but it's already had some tweaks to its line-up; have they made it better? Look through our picture gallery to find out... 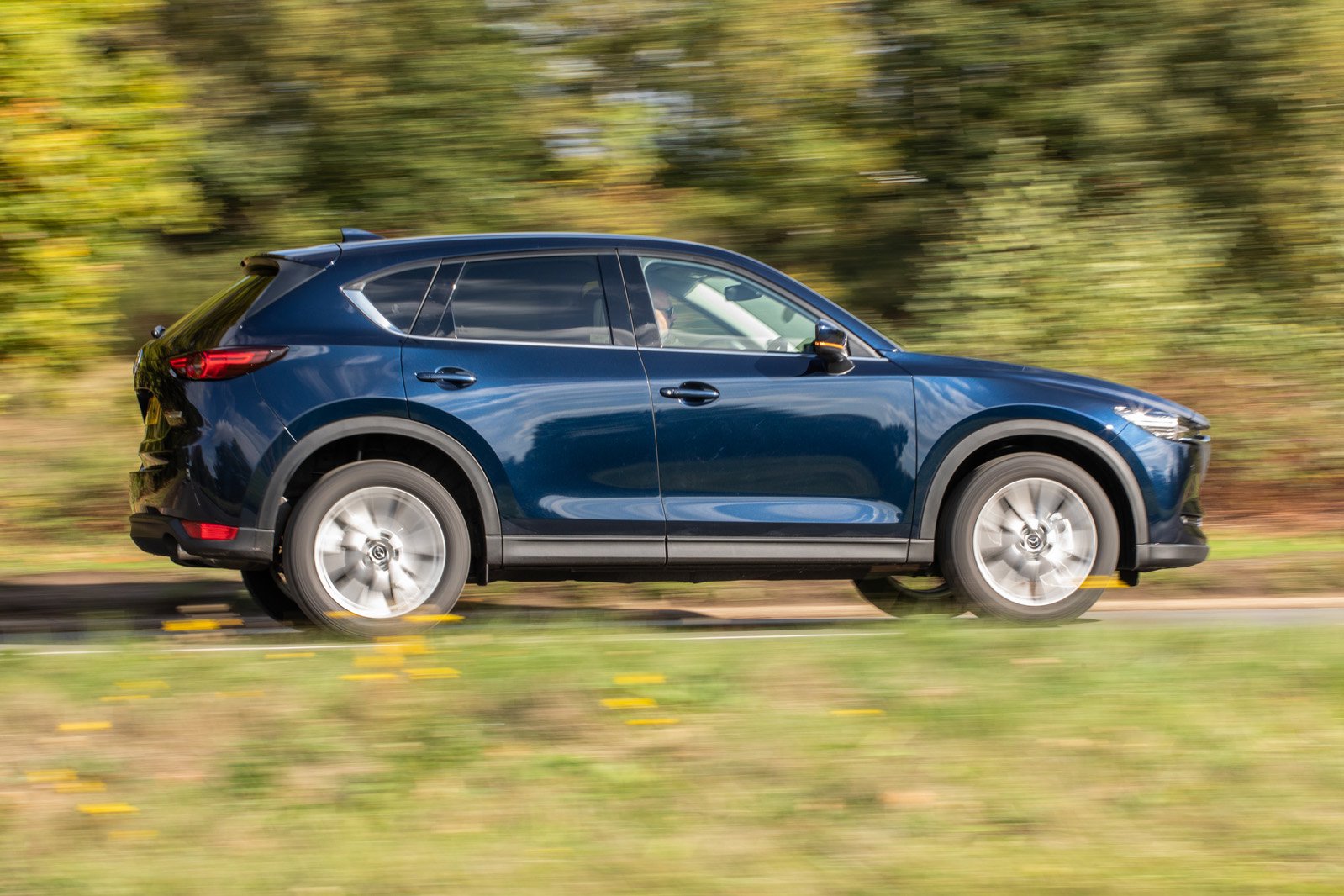 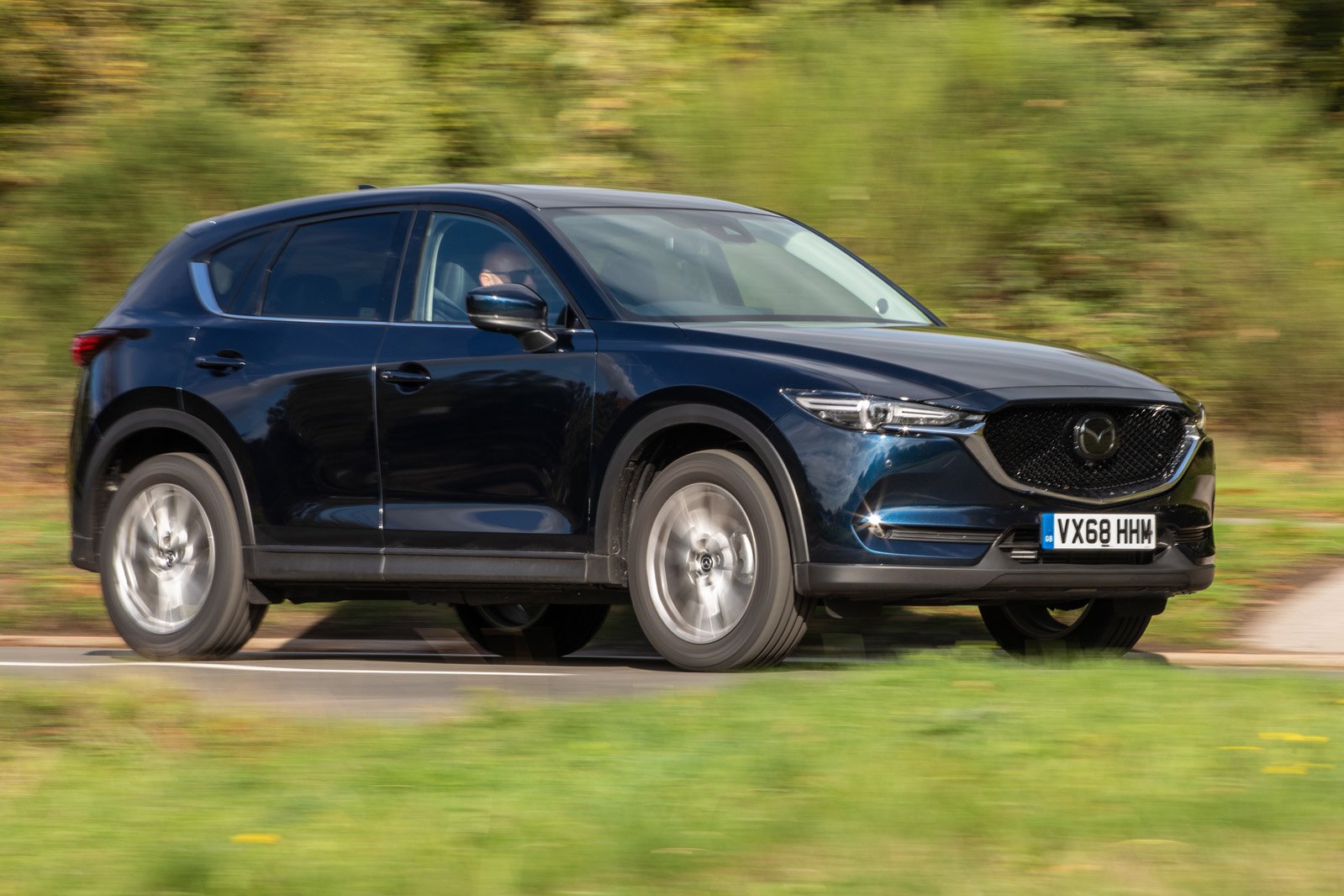 Under the bonnet of the updated CX-5, there’s a couple of things to mention. You can now get the 2.0-litre petrol engine with Mazda’s six-speed automatic gearbox that'll cost you an extra £1500 over the six-speed manual that engine comes with as standard. While we’ve yet to try this specific variant, we’ve been impressed with the smooth automatic gearbox on other versions of the car, but equally, the six-speed manual is slick and precise, so it’s down to your preference and budget if choosing between the two. 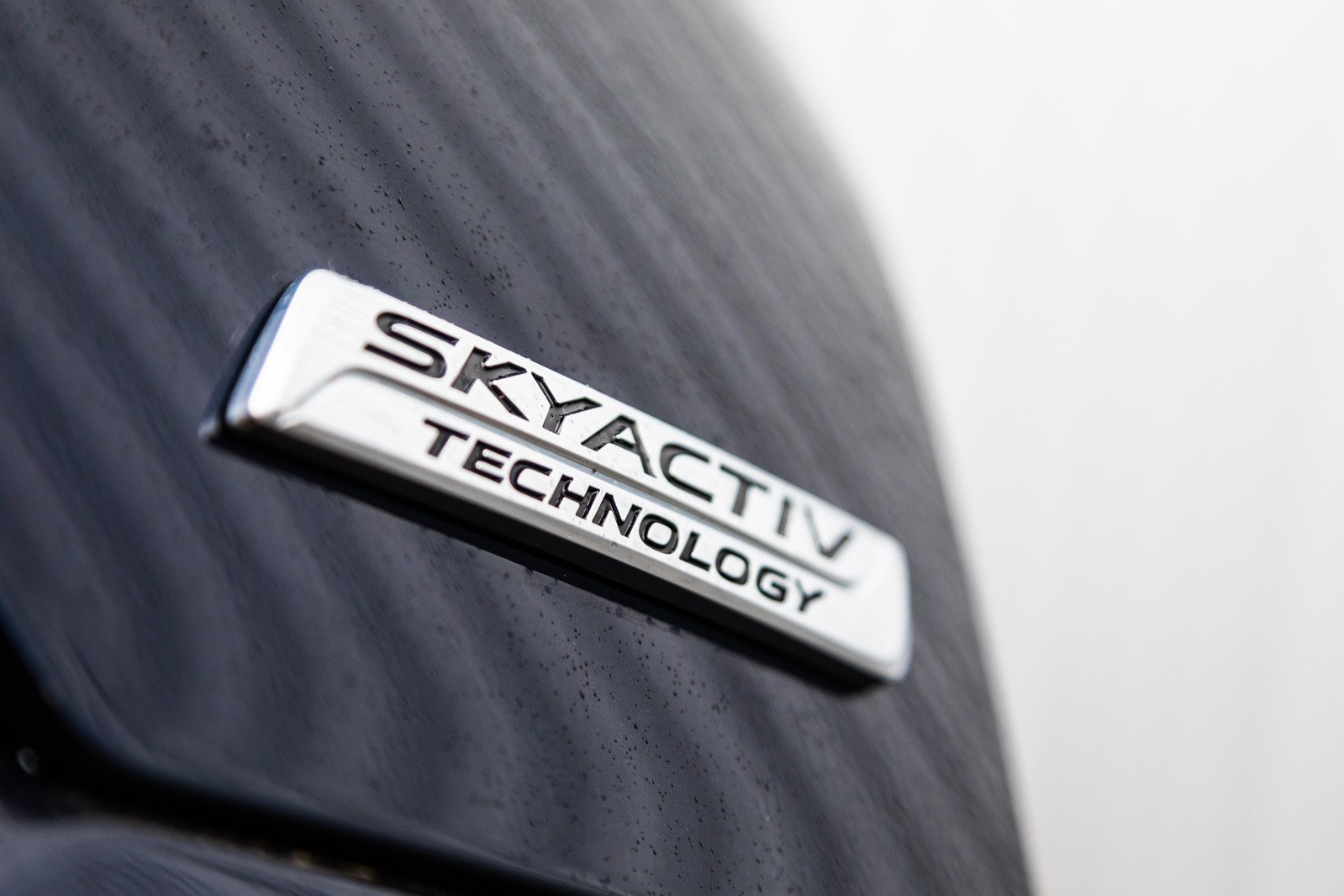 The 2.2-litre diesel, meanwhile, is available with two different power outputs, but the stronger version gets an extra 8bhp. However, with this extra power, the CO2 output is 5g/km lower, in part due to the introduction of the emissions-reducing Adblue fuel additive (and you can click here for a full explainer on what that is). Claimed fuel economy remains the same. 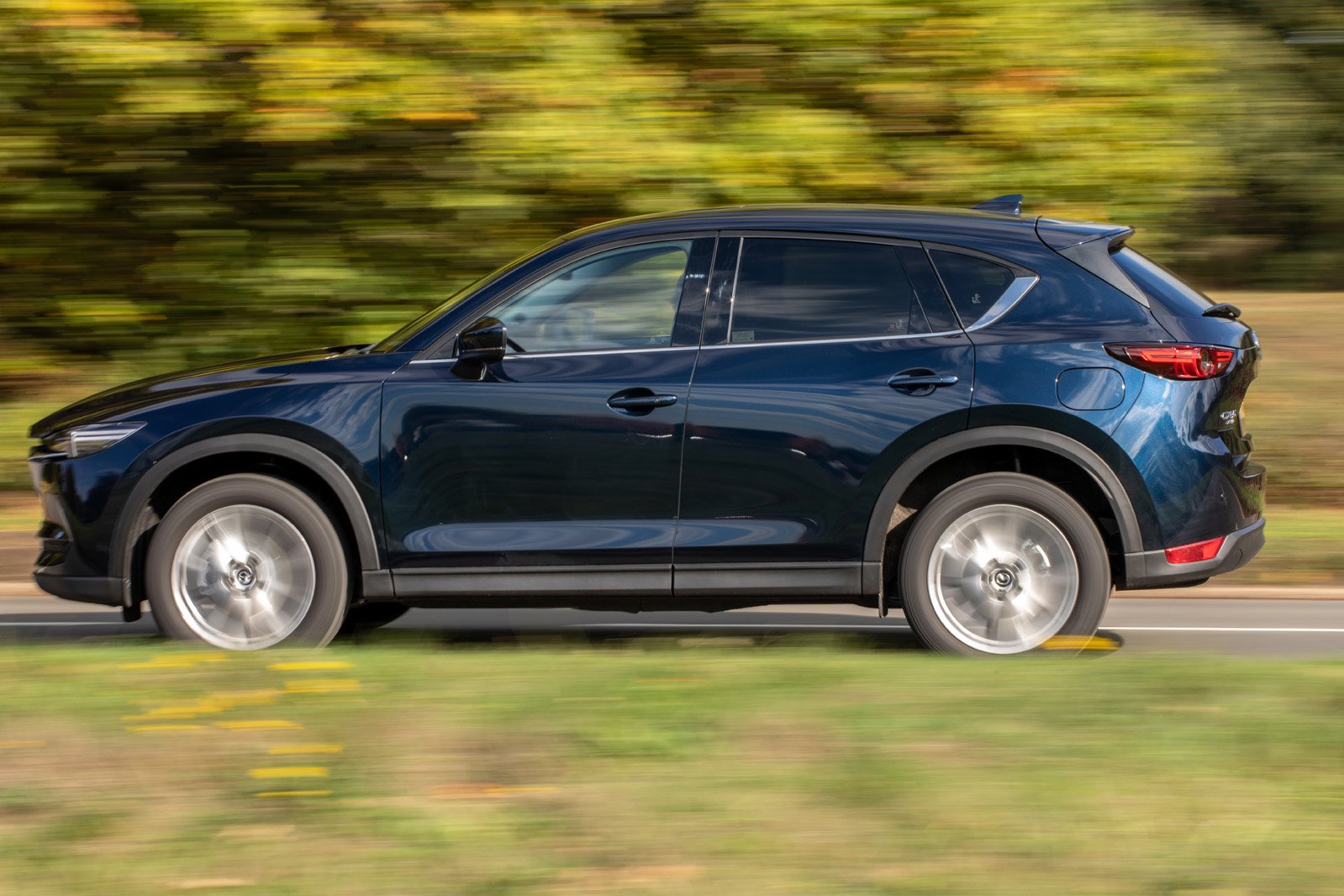 This more powerful 2.2-litre diesel is the model we’re testing. Is there a big difference over the previous model? You’d be hard pushed to notice a change in pace, in all honesty, but it’s still a strong engine that pulls strongly from low revs and offers great in-gear flexibility. That means that even if you squeeze the accelerator in a high gear with a full car on the motorway, it will feed in the power and push on nicely. It’s also a pretty hushed engine, only sounding raucous at high revs and remaining quiet at low revs around town. In terms of its handling, the CX-5 is still one of the best cars to drive in this class. 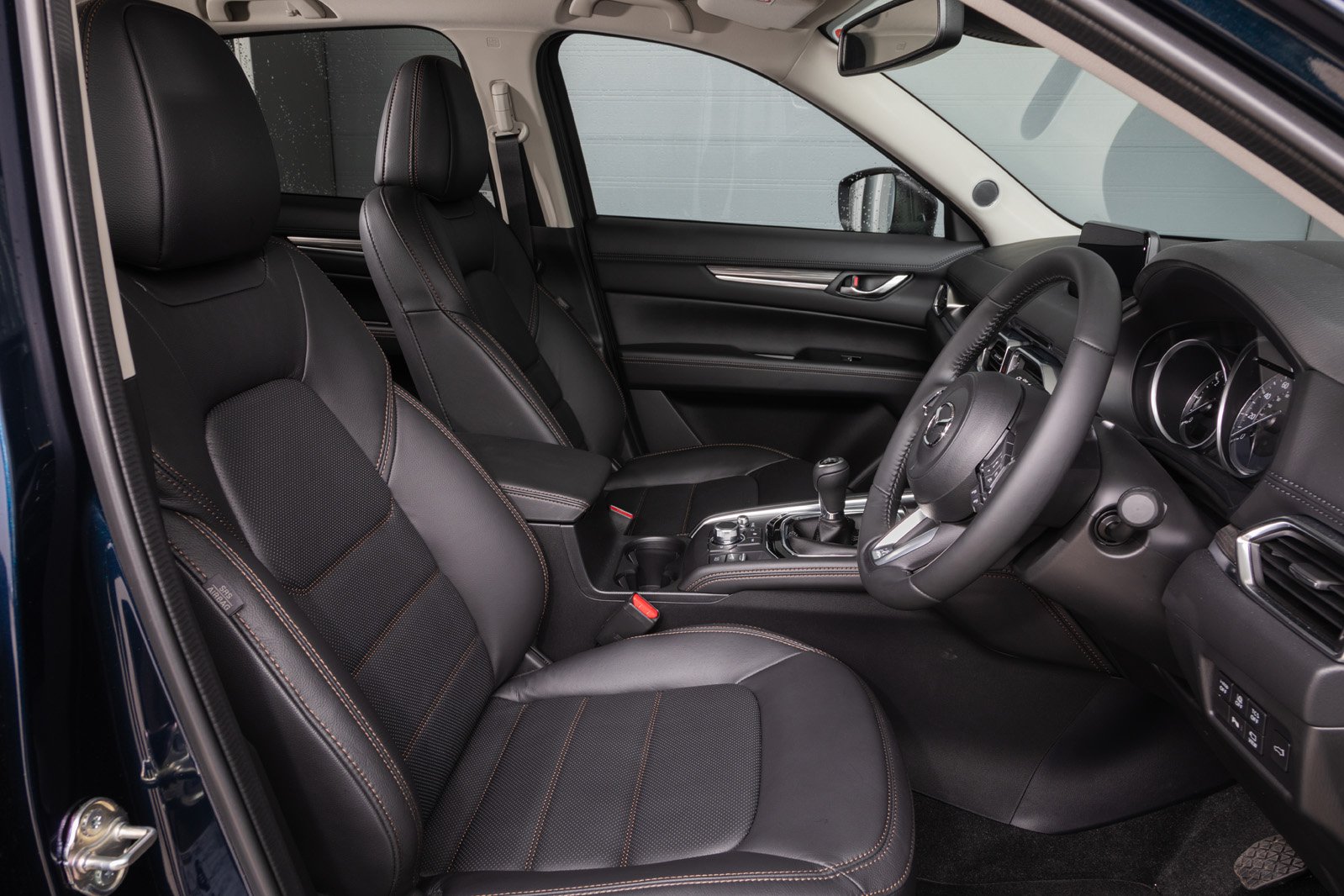 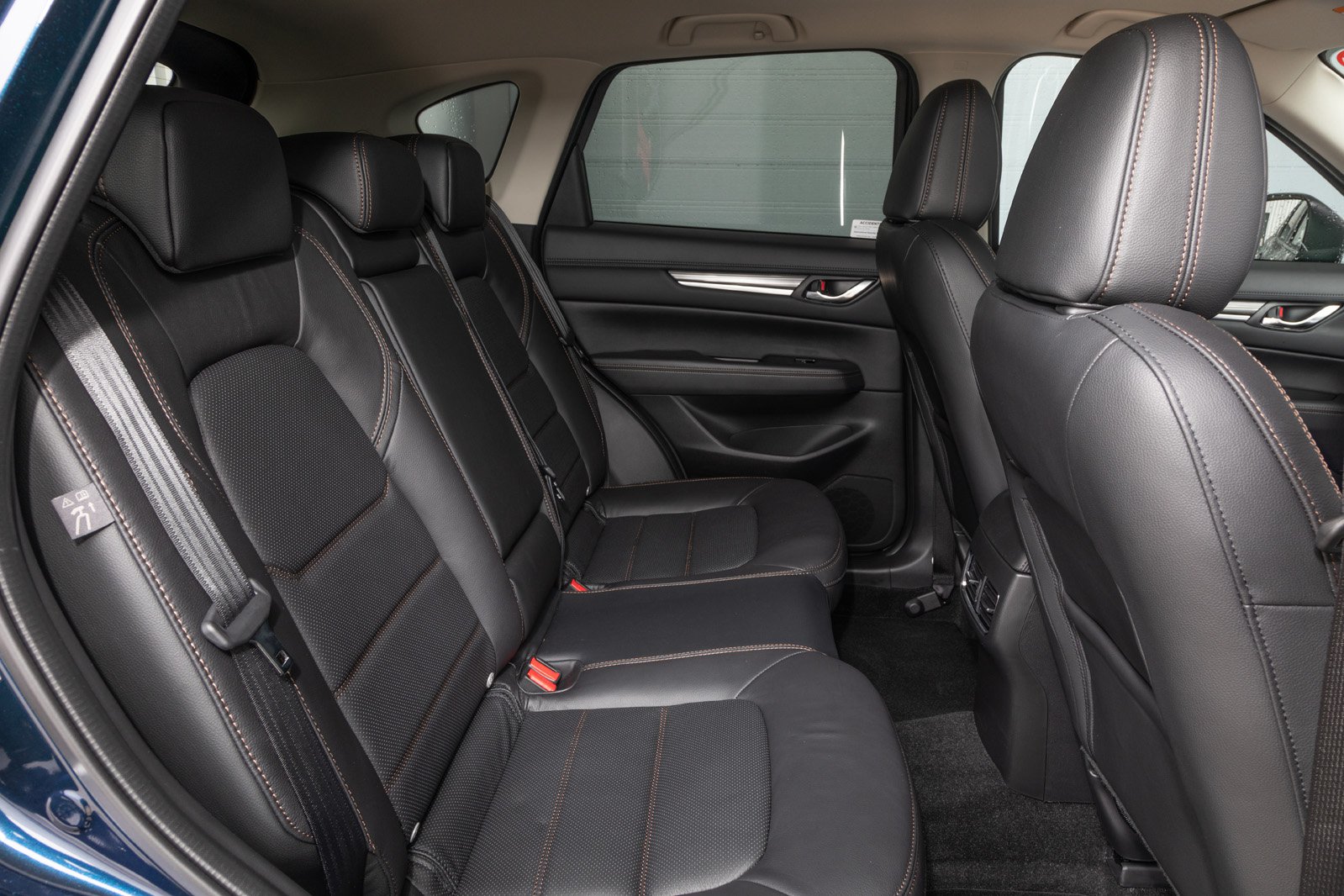 Rear passengers also get a lot of room, but it’s a shame there’s no seven-seat option. 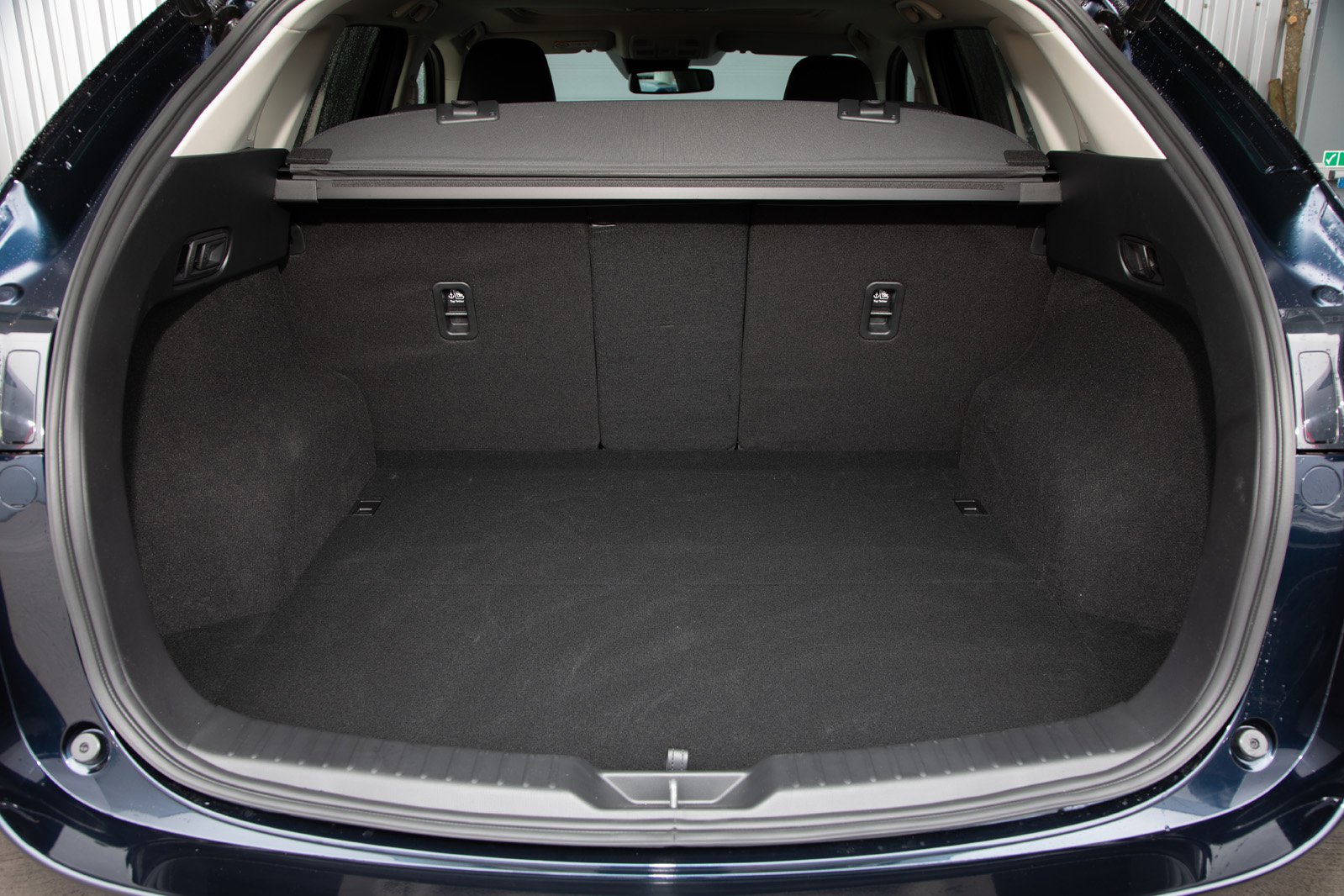 The boot, meanwhile, has slightly less space than those of rivals such as the Skoda Kodiaq and Nissan X-Trail, but it’s still a fine size, with enough room to fit two large pushchairs inside.