The Alfa Romeo Tonale is a new sporting plug-in hybrid family SUV that will sit below the Alfa Romeo Stelvio and rival the Range Rover Evoque...

While Alfa Romeo first showed an SUV concept car way back in 2003, it was 2017 before we got the Stelvio production model. However, given the relative success of that car and the huge popularity of SUVs in general, it’s hardly surprising that we won’t have to wait anywhere near as long for this smaller second model.

Previewed in concept form in July 2019, the Tonale isn’t expected to change shape much on its journey to showrooms. Indeed, leaked photos suggest that only minor changes have been made, including more conventional front and rear bumpers, larger headlights and thicker tail-lights. 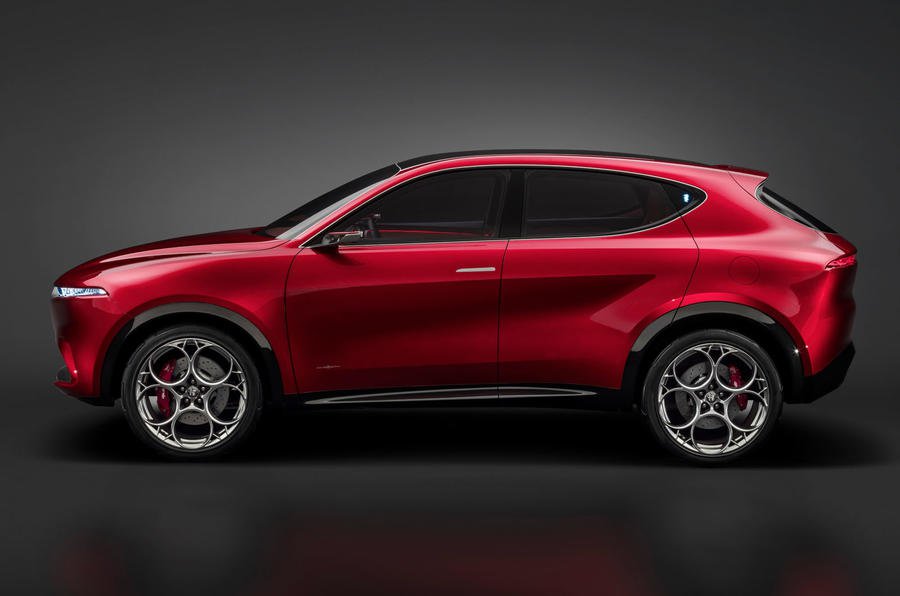 With key rivals including the BMW X1, Audi Q3 and class-leading Range Rover Evoque, the Tonale will need an ace up its sleeve to stand out, and that’s coming in the form of a plug-in hybrid system that’s designed to boost performance as well as efficiency.

It’s likely to be the same setup used in the related Jeep Renegade, with a petrol engine that drives the front wheels and an electric motor powering those at the rear. In the Renegade, this system produces a healthy 236bhp, and that figure could be increased to suit the more sporting Tonale. An all-electric range of at least 31 miles is likely, too.

Versions of the Tonale using conventional petrol and diesel engines will follow after launch, as will a red-blooded Quadrifoglio performance version.

In plug-in hybrid form, the Tonale will offer three driving modes: Advanced (which uses electric power for as long as possible), Dual Power (which makes the most of both sources to serve up optimum performance) and Natural, which keeps fuel economy in mind. 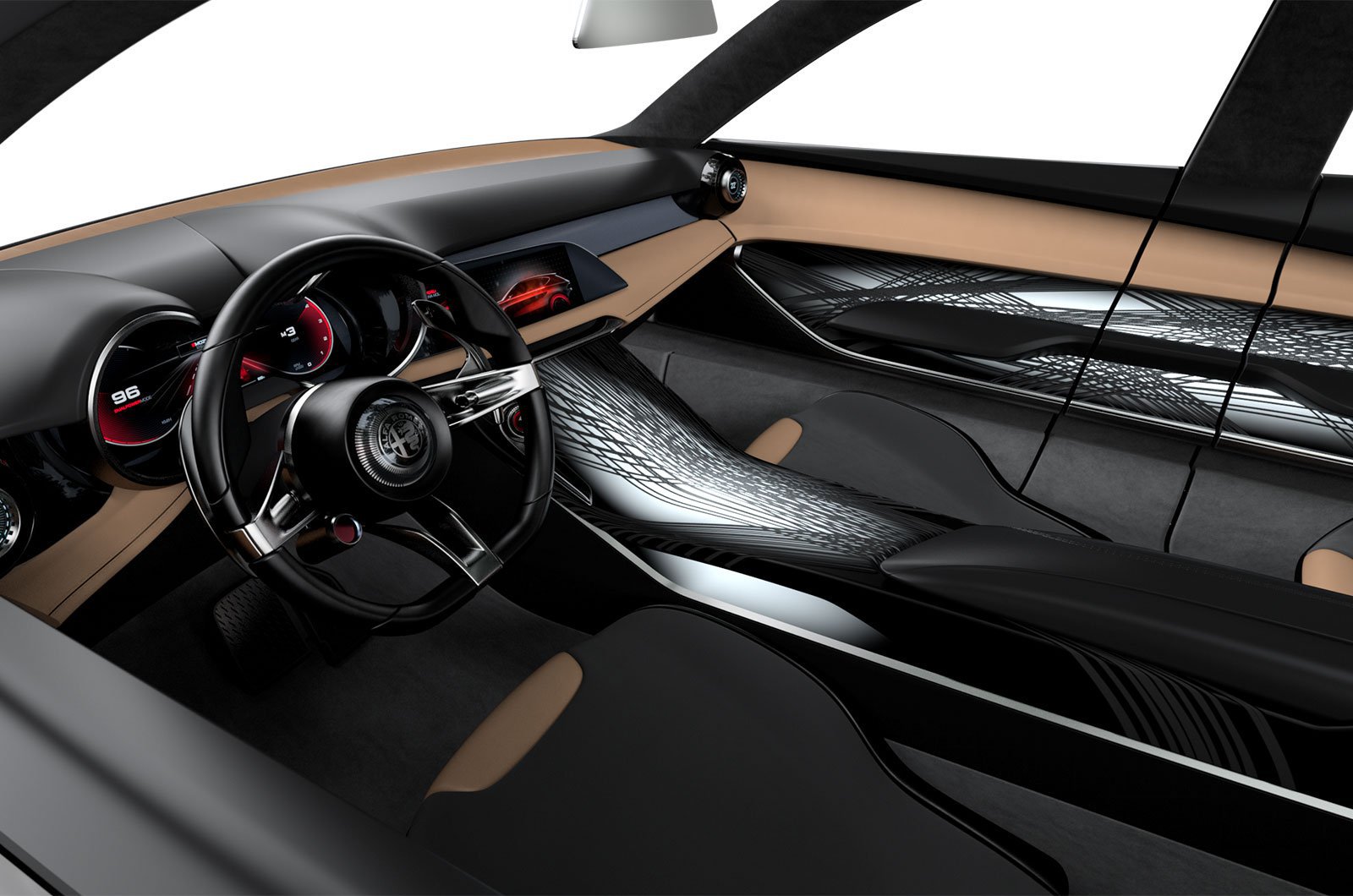 We’re yet to see inside the production car, but the Tonale concept featured a 12.3in digital instrument cluster and a 10.3in touchscreen infotainment system that promised better graphics and functionality than is offered on the brand’s current cars. While the Tonale concept had only four seats, a more conventional five-seat layout will be adopted for production.

With prices likely to start at around £35,000, the Tonale will cost more than some rivals but will significantly undercut the larger Stelvio.

The Tonale is one of 14 cars in contention for the 2021 What Car? Reader Award, which will go to the upcoming model that people are most excited about. You can cast your vote here.