Audi A3 vs Mini Clubman

The new Mini Clubman is a much more practical car than its predecessor, but is it as good an all-rounder as Audi's brilliant A3 Sportback?...

If you want a car with an interesting interior then you’ll love the Mini Clubman. It’s crammed with neat details, such as funky mood lights and unusually shaped dials and switches. The materials used are of good quality throughout. Consequently, it feels like the premium product you’d expect. However, the Audi A3’s interior is even better, being more restrained in its execution, but built from higher-quality materials.

Up front, there’s a decent amount of head and leg room in both cars, plus the seats offer good support and a wide range of adjustment. Surprisingly, in spite of its low-slung looks, the Clubman actually offers fractionally more room in the back than the A3. But occupants won’t feel cramped in either car – even if they’re six-footers. 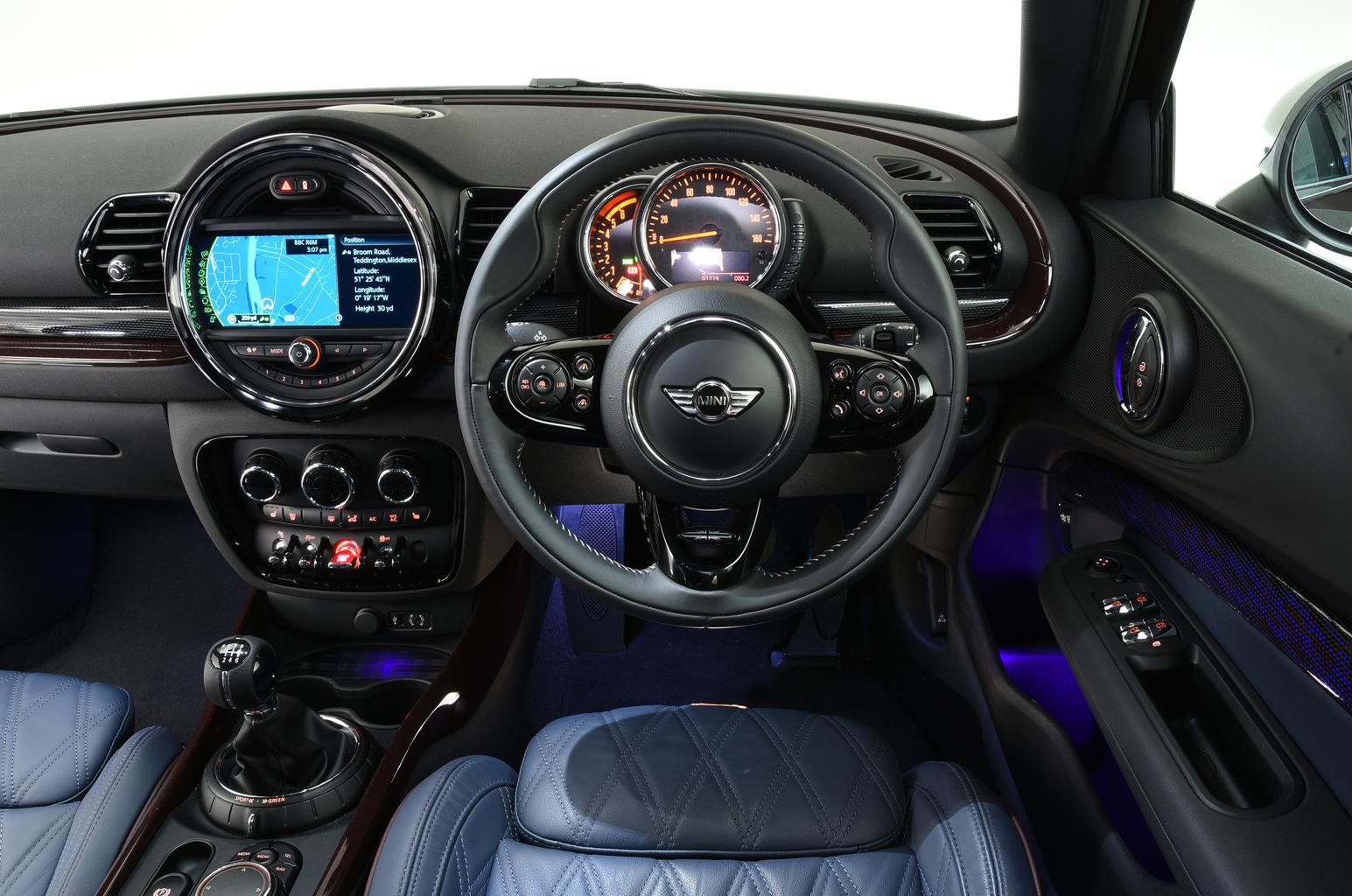 The Clubman’s media and navigation system works well, with ease of use aided by the big rotary controller mounted just behind the gearlever. As a result, it’s quick and easy to access functions. The A3’s system is similarly slick. You can also completely conceal its display for security when desired, unlike in the Clubman, because it drops into the dash at the push of a button.

Visibility is better out of the A3, primarily because it doesn’t have a big split in the rear glass. The Mini’s twin rear doors also have quite wide surrounds, which obscure a good chunk of your rearward view. 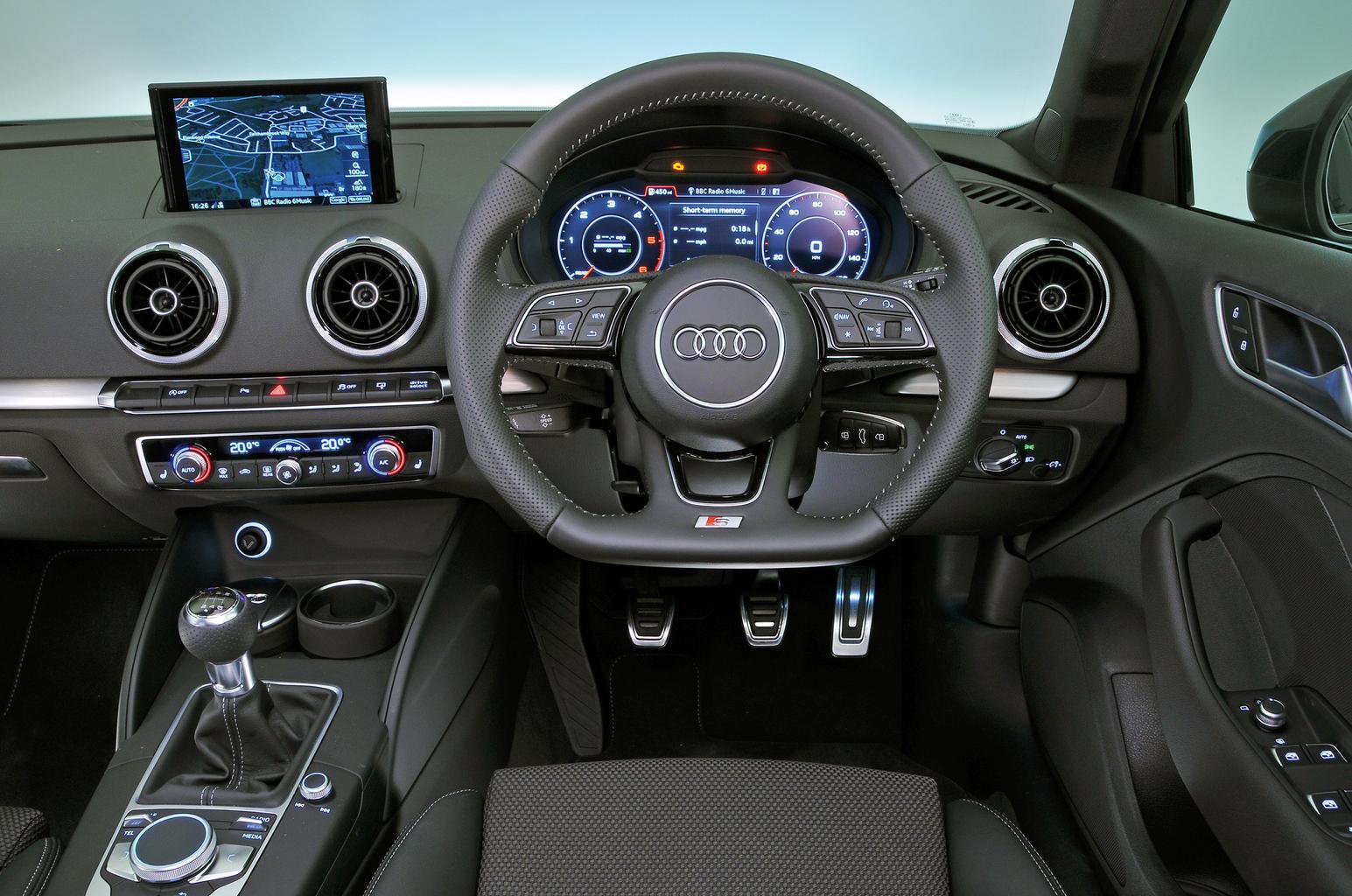 Despite the improvements in interior space Mini has made in the Clubman, the A3 Sportback still has the edge in places. With the rear seats up its boot is slightly larger, and it’s easier to load thanks to a lower boot lip. The Clubman’s split, side-hinged rear doors are trickier to open in tight spaces, too, although it is occasionally useful to be able to open one door quickly and throw in some bags.