Audi A3 vs Mini Clubman

The new Mini Clubman is a much more practical car than its predecessor, but is it as good an all-rounder as Audi's brilliant A3 Sportback?... 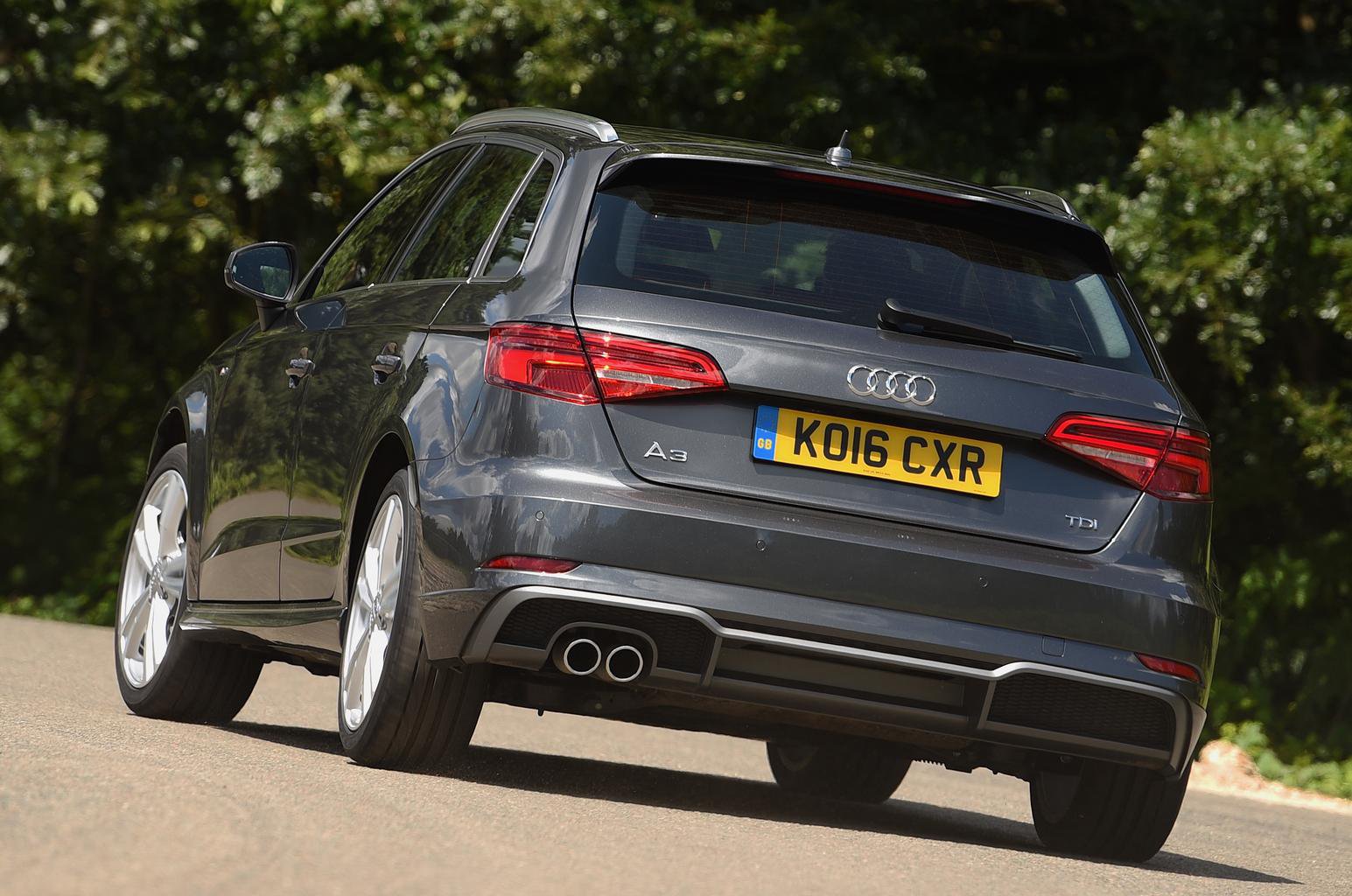 The Audi A3 is slightly cheaper to buy, costing about £300 less than the Mini Clubman after dealer discounts. It’s the cheaper finance option, too. Put down £5000 on a three-year finance deal, covering 12,000 miles a year, and you’ll pay £257 a month for the A3. The Clubman will set you back another £47 a month.

It might also come as a surprise that the Clubman is the more expensive of the two to run, despite being cheaper to insure and service. That’s because it doesn’t hold its value quite as well, so depreciation cuts through the savings made elsewhere. Over three years, the Clubman will cost a little over £1000 more to own privately. However, it is fractionally cheaper as a company car. 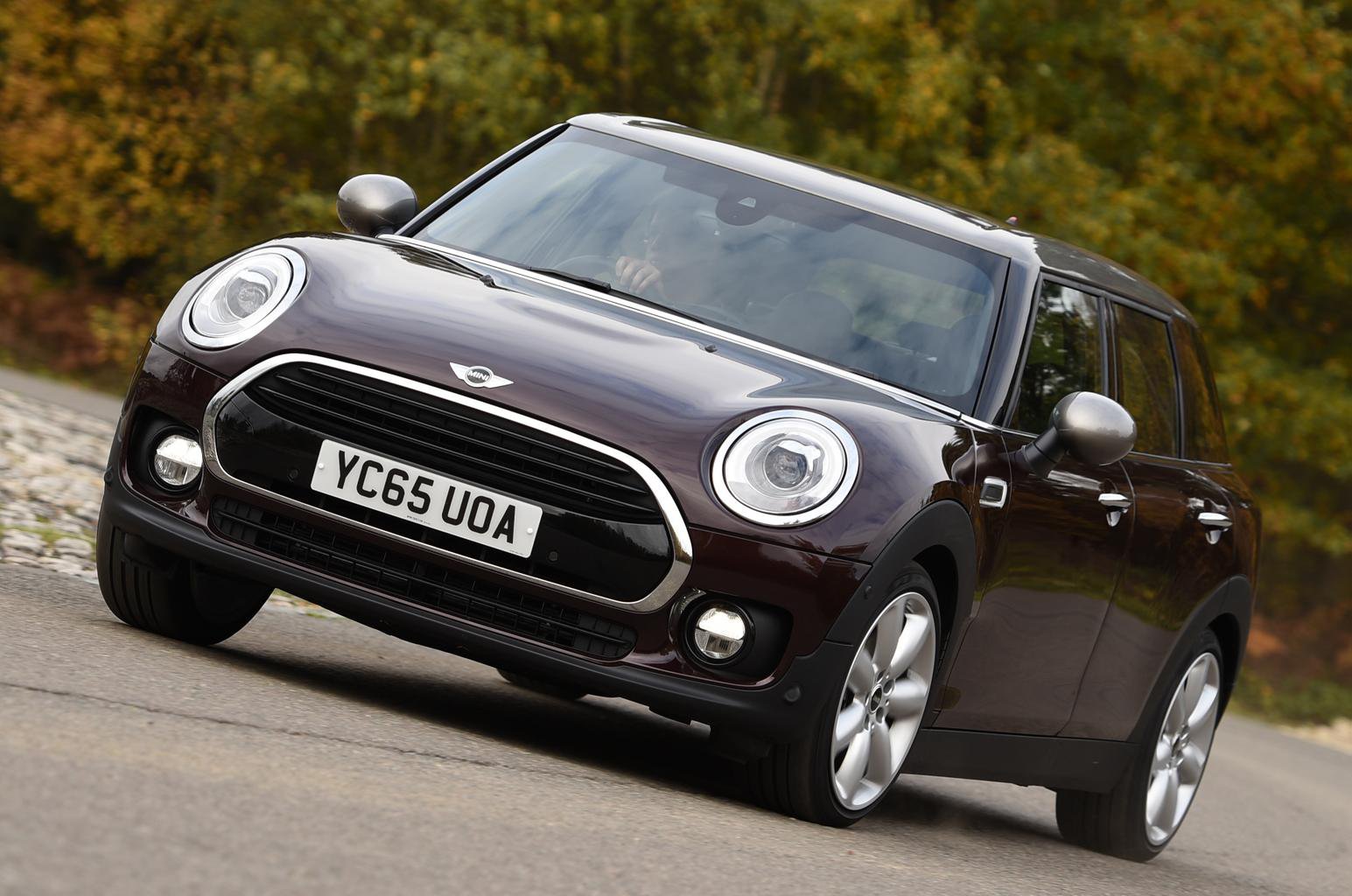 Both are well equipped, with sat-nav, a DAB radio, Bluetooth and cruise control. They’re quite similar on the specification front, but there are a few minor differences. The Clubman’s cruise control also provides a brake function, for example, which allows it to maintain the desired speed down steep hills, instead of picking up pace.

The A3, meanwhile, has rear parking sensors as standard, while they are a £320 option on the Clubman. Both cars have the same three-year, 60,000-mile warranty, however. 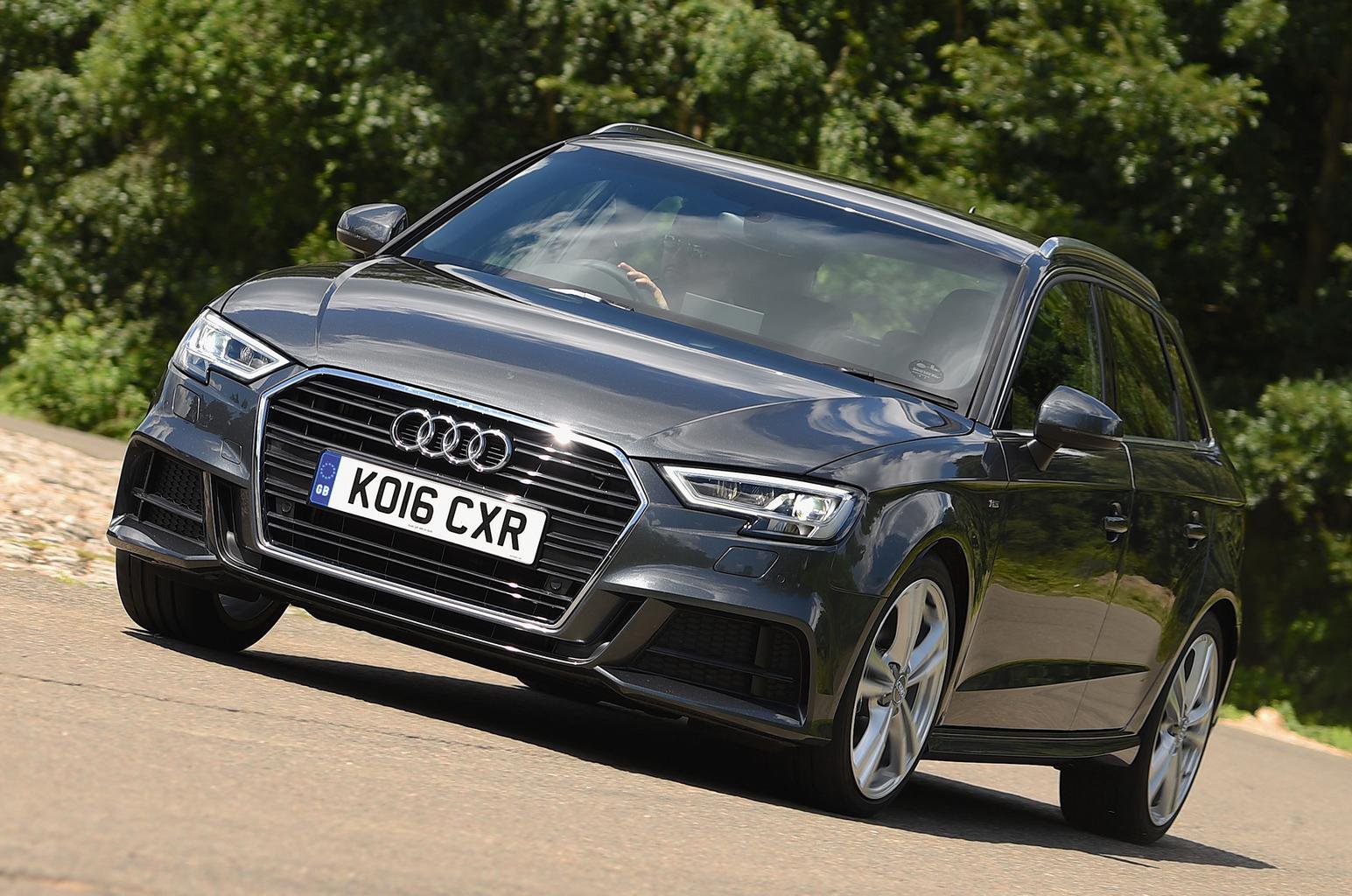 The A3 achieved the maximum five-star rating in Euro NCAP crash testing, but it was tested in 2012 when the requirements weren’t so stringent. The new Clubman was tested under the latest rules and attained a four-star rating. It scored well for adult protection, but returned average results for pedestrian and child protection. Each car has plenty of safety kit, though.

You shouldn’t have to worry about these cars being stolen, either, because both attained the maximum five-star rating from security expert Thatcham. Both also proved very resistant to break-ins, earning four-star ratings in this category.