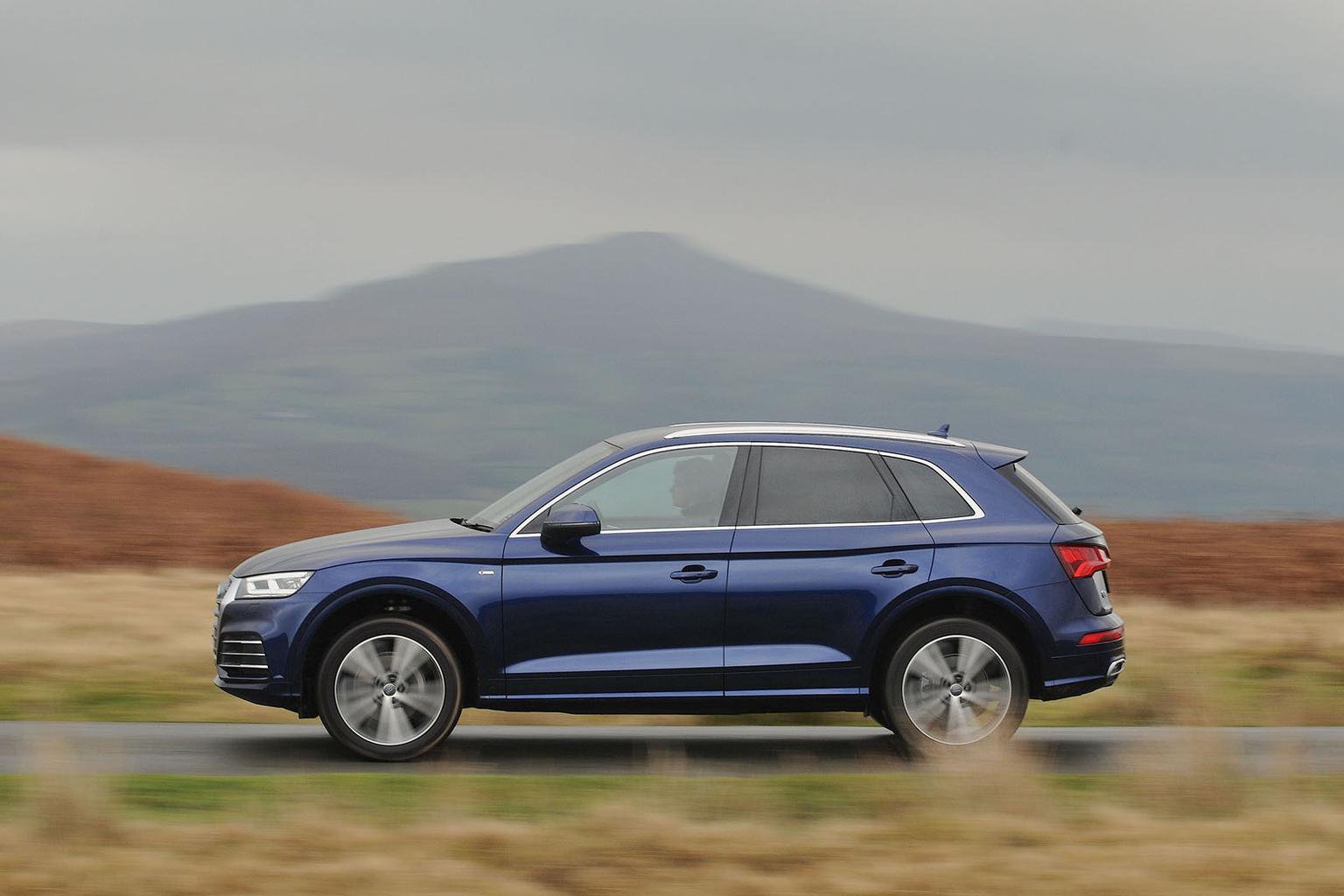 If you’re buying outright, the Q5 is cheapest, both on list price and after discounts, followed closely by the X3 and then the Discovery Sport. Factor in depreciation and the Q5 pulls out a bigger advantage, holding on to significantly more of its value than its rivals after three years.

If you are a PCP finance buyer, the X3 and Discovery Sport achieve parity at £608 per month each, while the Q5 is way cheaper at £530. 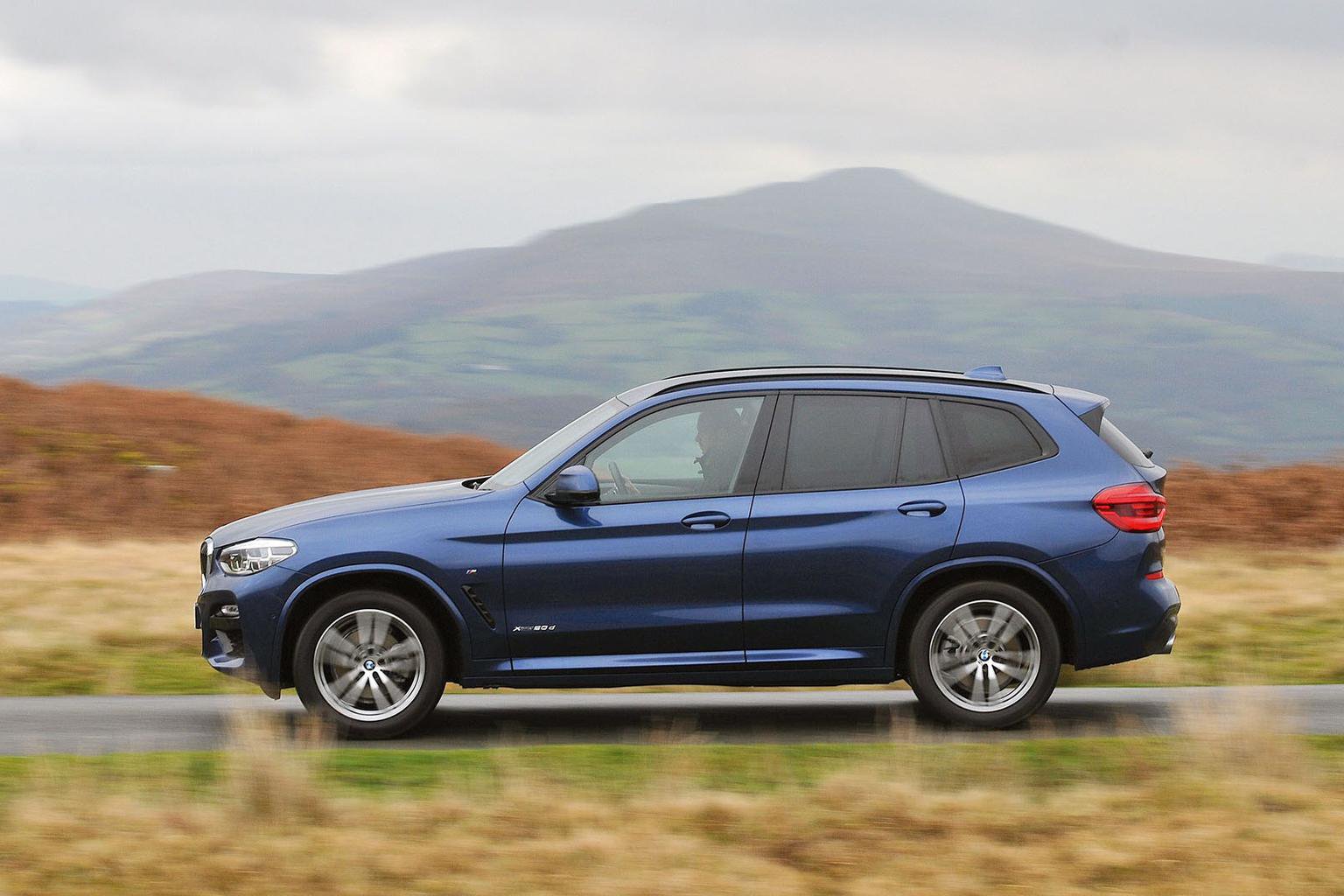 Company car drivers will find the Q5 costs the least in benefit-in-kind (BIK) tax, but not by a lot compared with the X3 over three years. In contrast, the relatively high CO2 output of the Discovery Sport means a big BIK penalty. It will use the most fuel, too.

The Discovery Sport helps to justify its higher price by being the most well equipped, but the other two aren’t exactly spartan. 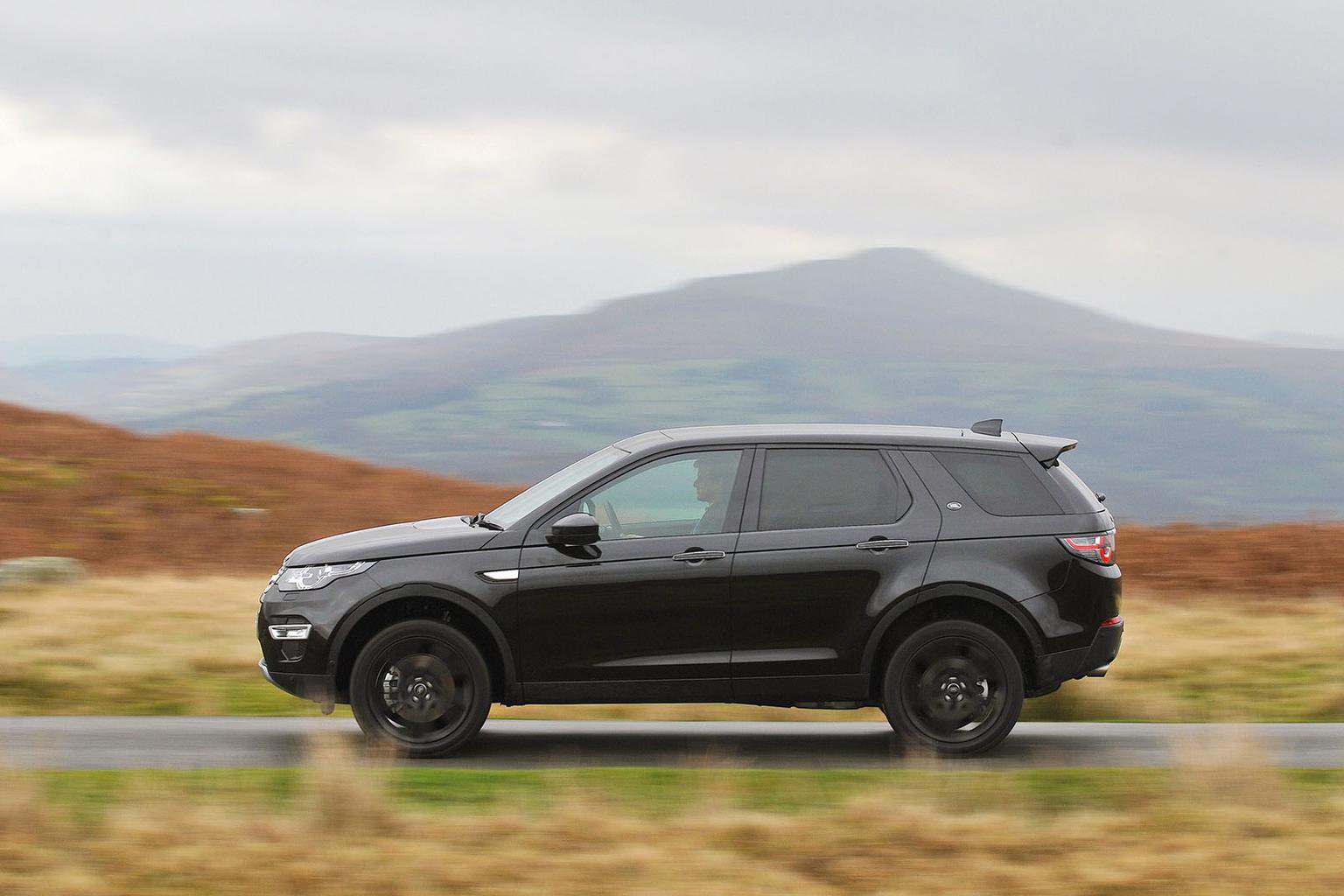 All three cars have a five-star safety rating from Euro NCAP, with little to distinguish them in the test’s individual categories. Each comes with automatic emergency braking and an SOS emergency call function.

Only the Discovery Sport has lane departure warning, while additional aids, such as lane-keeping assist, blindspot monitoring, rear cross traffic alert and traffic sign recognition, are options to consider on all.