If you want an executive or luxury car but can't afford new, there are plenty of used models around. Find out which are the most and least reliable examples aged 4-10 years...

A whopping 44% of older A6s had a problem. The most common related to the engine and non-engine electrics (11%), followed by the air conditioning, battery, bodywork, brakes, exhaust, interior trim and exterior lights. More than a third of the cars we were told about were rendered undriveable, and repair bills ranged from less than £50 to £1000.

Read our full review of the used Audi A6

See how much you could save on a new Audi A6 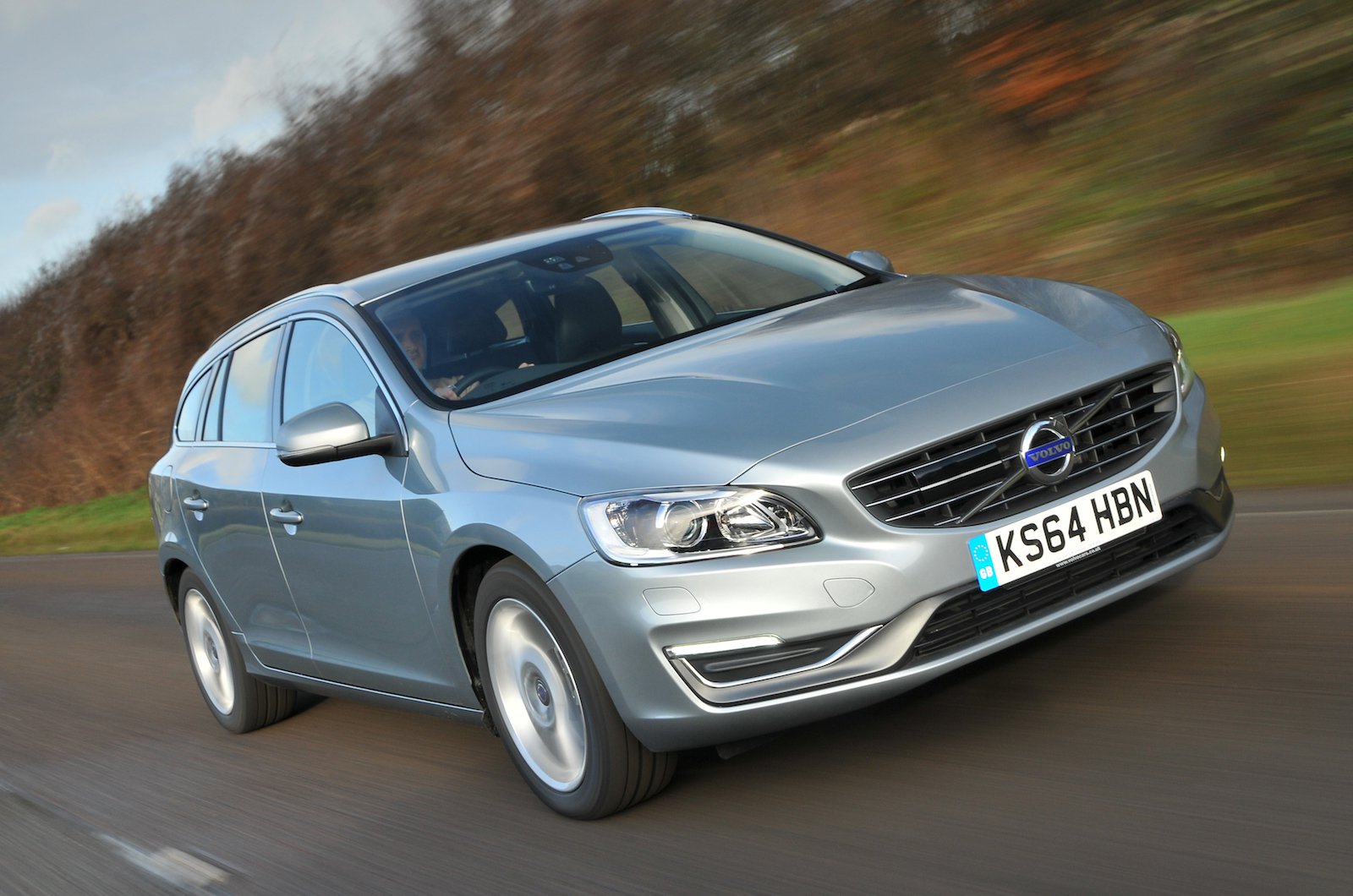 More than 36% of V60s had a fault. The main gremlin was the engine electrics, followed by the bodywork, battery, brakes, engine, exhaust and wheels. Although most cars were still driveable and some were fixed for free, other bills ranged from £51 to £750.

Read our full review of the used Volvo V60

See how much you could save on a new Volvo V60 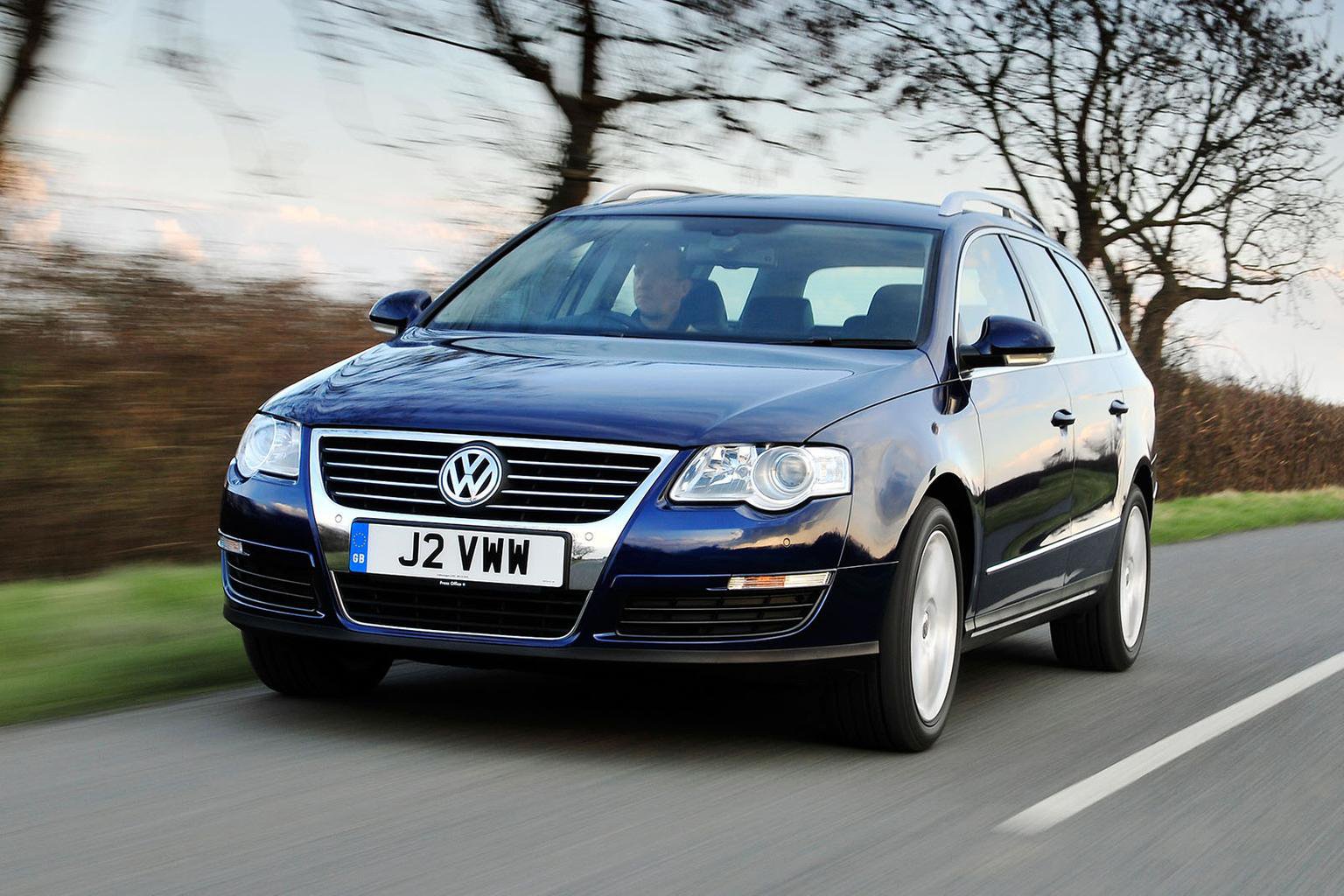 More than 50% of Passat owners reported a fault, and while the problem areas spanned most areas of the car, the most frequently cited were the brakes, exhaust and suspension, followed by the non-engine electrics and gearbox. Three-quarters of cars could still be driven and a small number were fixed for free, but some owners were landed with repair bills of more than £1500.

Read our full review of the used Volkswagen Passat

See how much you could save on a new Volkswagen Passat 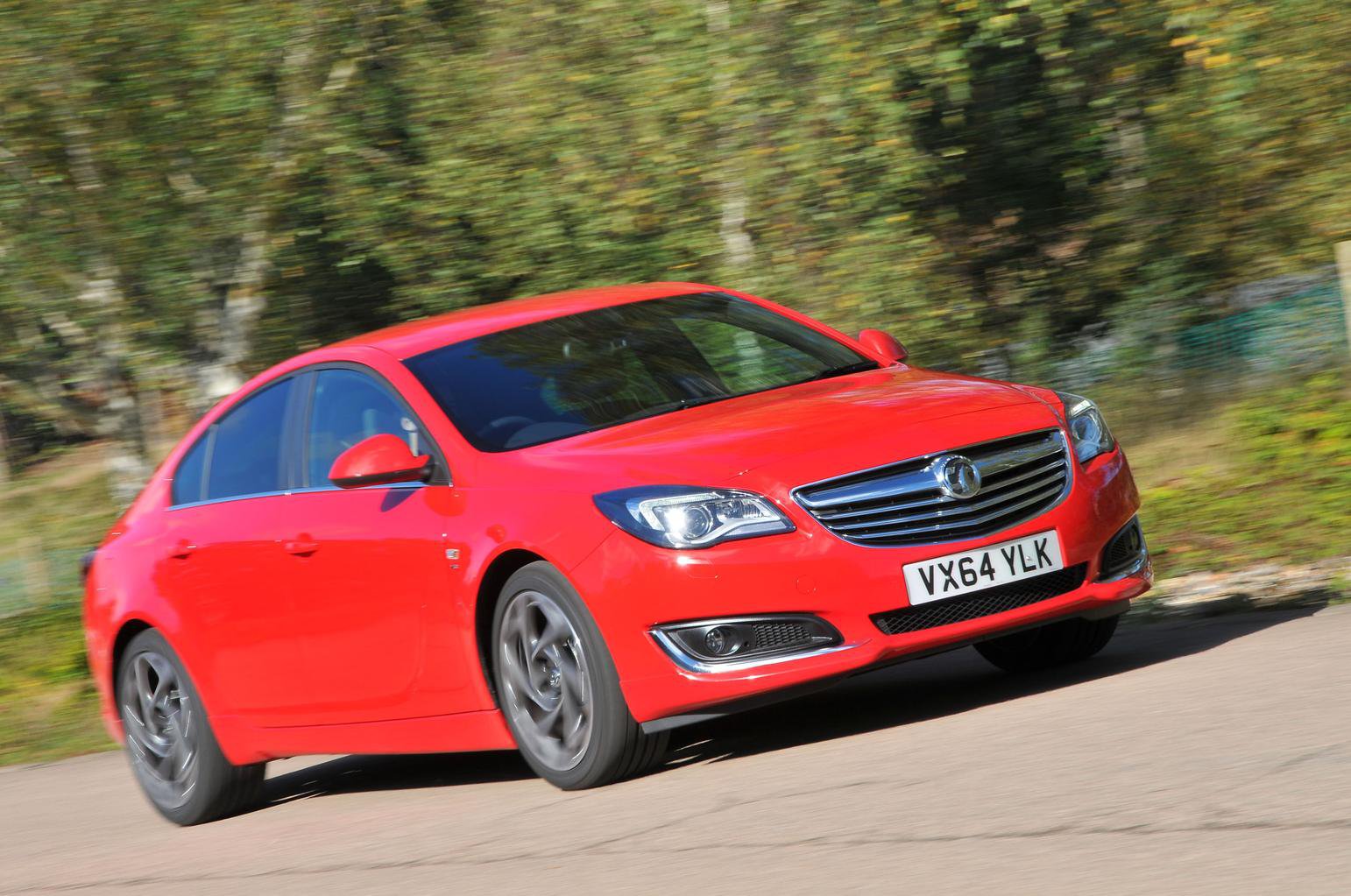 Although fewer Insignia owners reported a fault (37%), a shocking 22% of the issues related to the engine. Other frequently cited problem areas included the air conditioning, non-engine electrics, battery and brakes. Three-quarters of cars were still drivable and a small proportion were repaired for free, but other owners had to fork out more than £1500.

Read our full review of the used Vauxhall Insignia

See how much you could save on a new Vauxhall Insignia 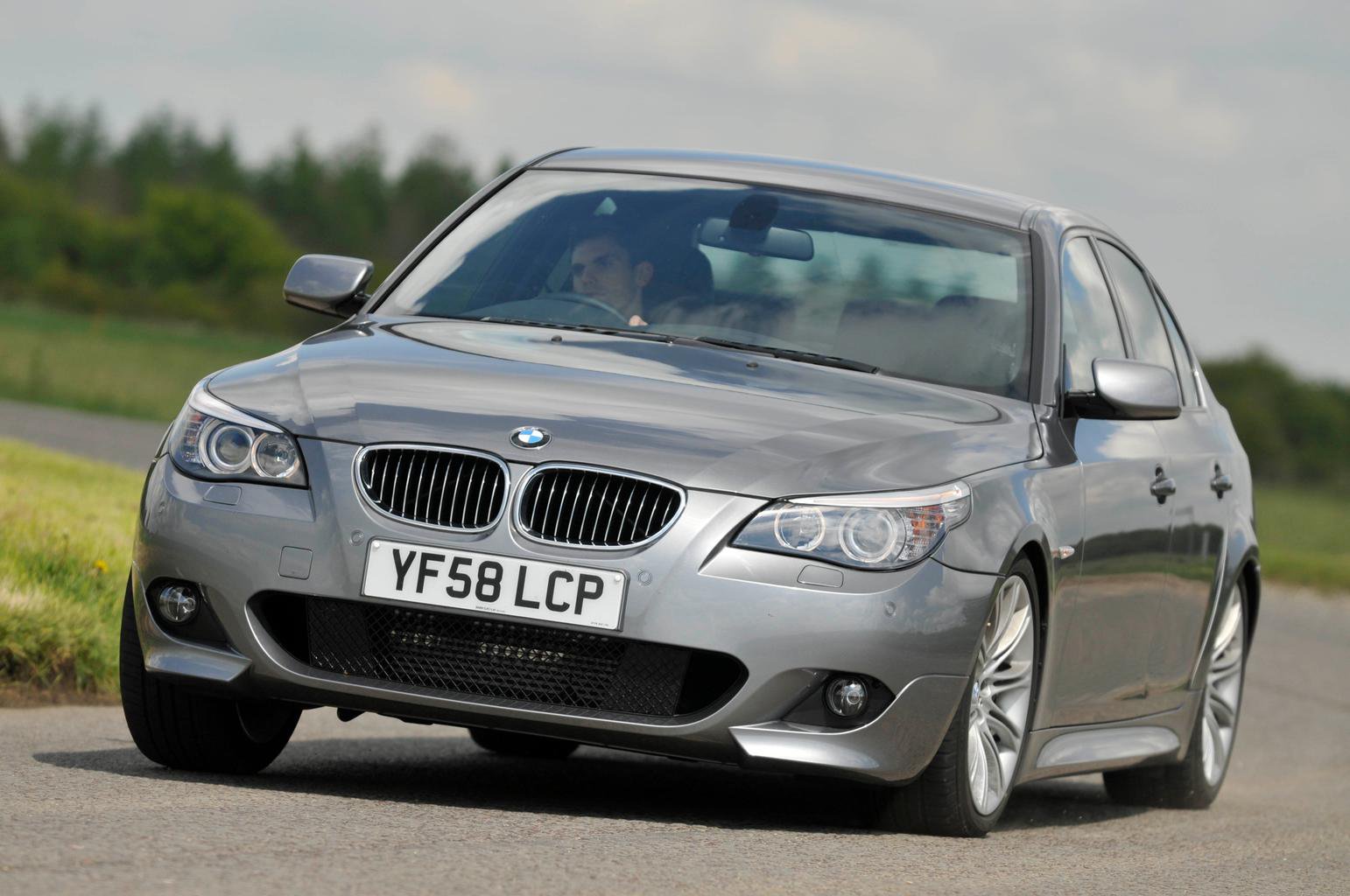 A hefty 47% of 5 Series owners reported at least one fault on their cars, with the engine and suspension the biggest areas of concern, accounting for 14% of faults each. There were also issues with the battery, exterior lights, exhaust and fuel system. Three-quarters of cars could still be driven and a small percentage were fixed for free, but quite a few owners faced repair bills in excess of £1500.

Read our full review of the used BMW 5 Series