Family cars need to be dependable; after all, who wants a car that breaks down with children aboard? Here, we reveal the most and least reliable family hatchbacks from four to 10 years old... 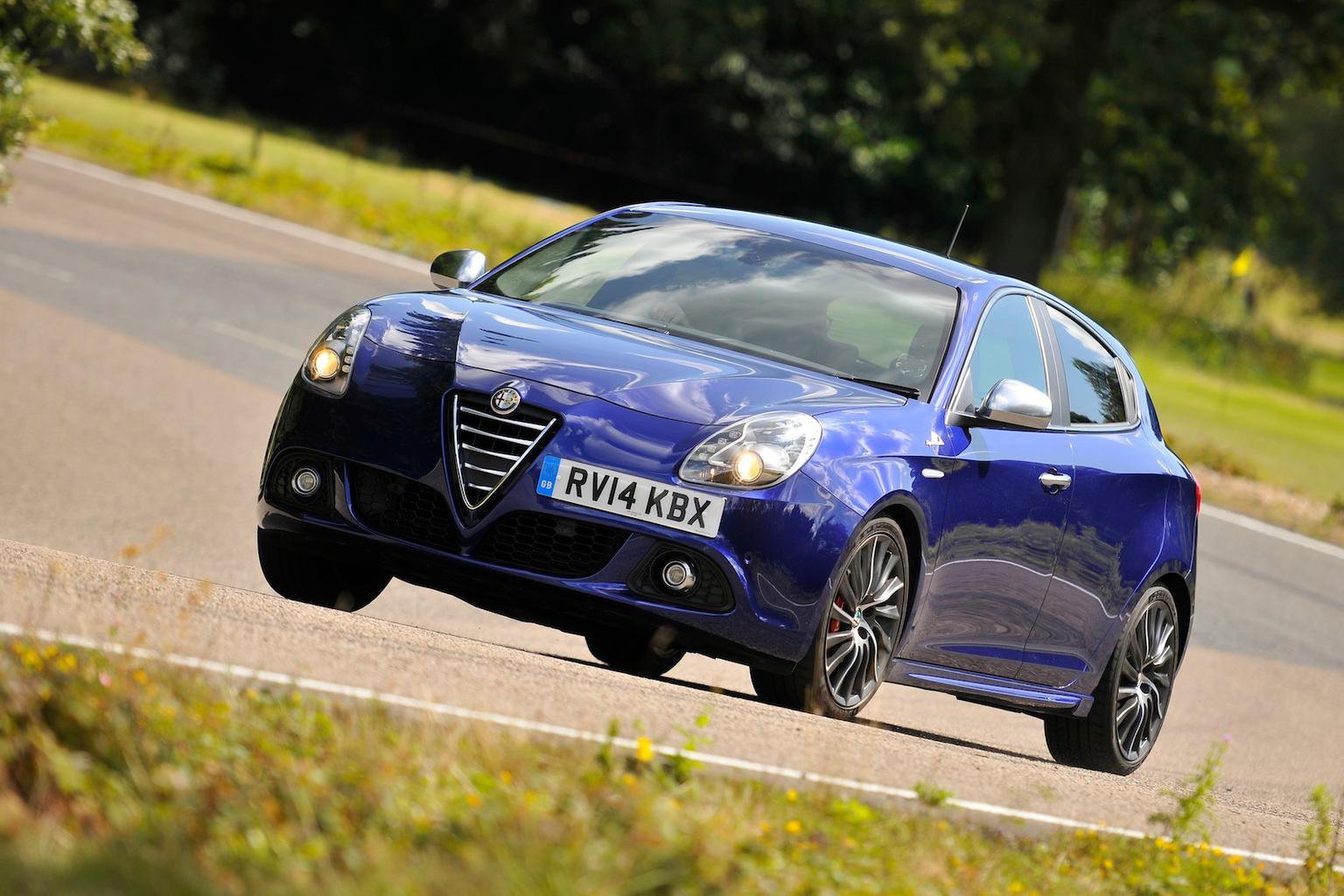 The petrol-engined Giulietta is really bucking Alfa's usual reputation for poor reliability, with only 24% of cars suffering a fault; in contrast, 50% of diesel models had a problem. Engine electrics were the most frequently cited issue. Most of the other issues were minor, affecting the air-con, bodywork and non-engine electrics. All cars could still be driven and were fixed the same day. A small percentage of work was done under warranty, but most owners paid £100-£200.

Read our full review of the Alfa Romeo Giulietta

See how much you could save on an Alfa Romeo Giulietta 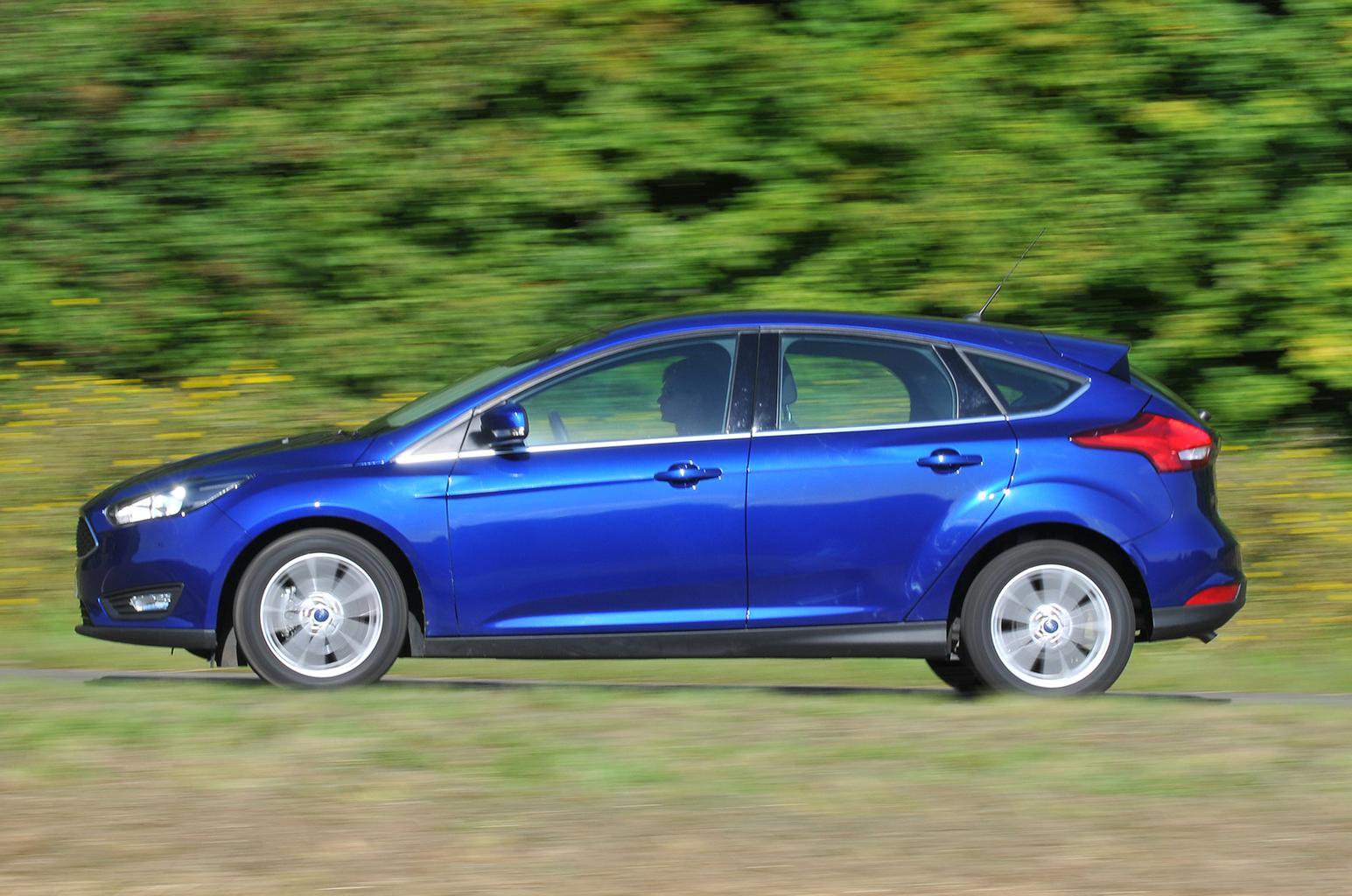 It's the diesel Focus that's proving more dependable than the petrol version as this car ages;  18% of diesels had a fault compared with 29% of petrols. The biggest area of concern was the battery, followed by the suspension. Just over half of the cars could still be driven and many were fixed in less than a week. A third were repaired for free, but some owners paid up to £750. 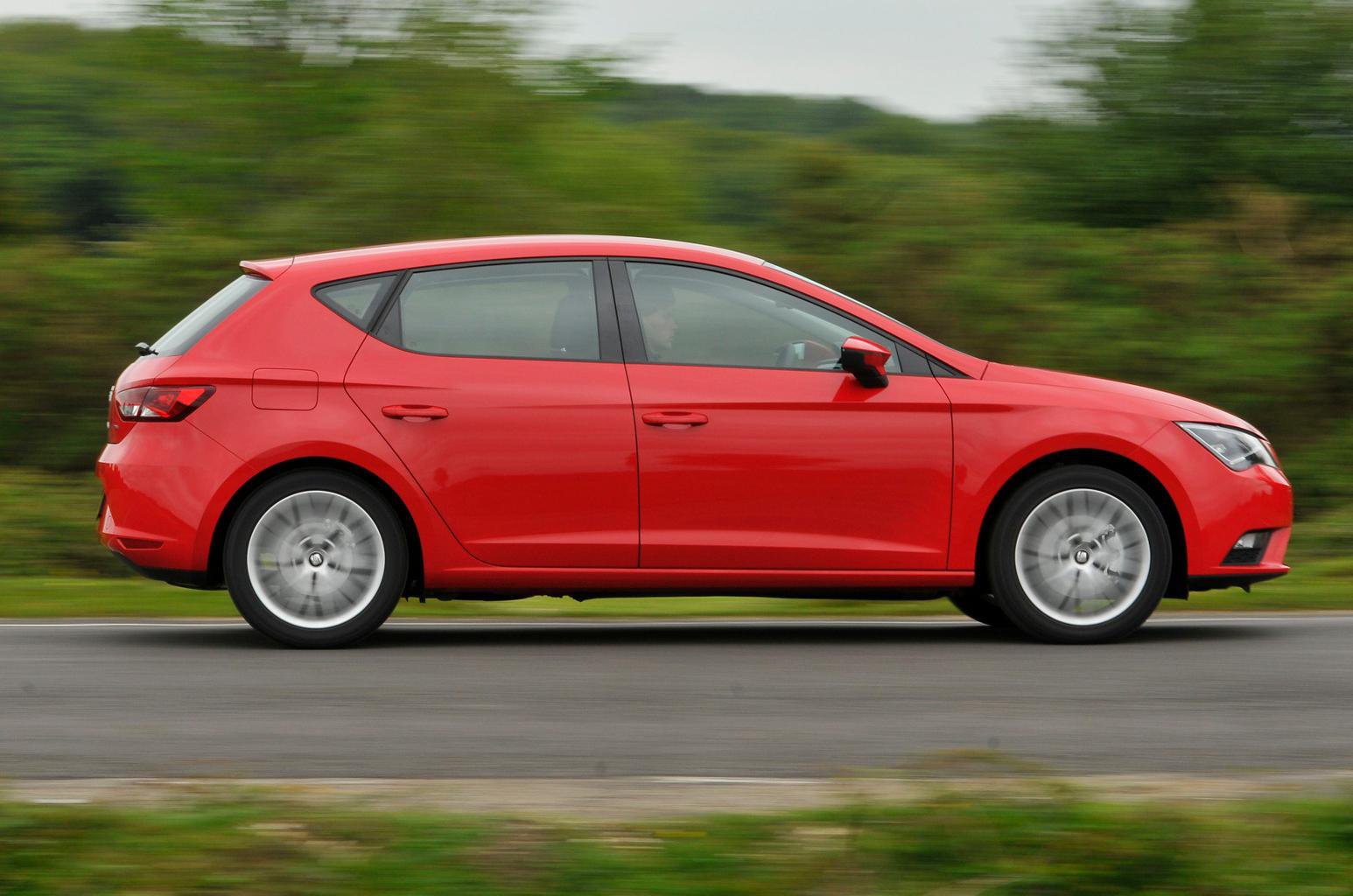 Only 13% of older Leons had a fault, with the areas affected split evenly between the bodywork, engine, non-engine electrics and steering. Two-thirds of cars were still driveable and the same number were fixed for free, although a small percentage of owners had to pay more than £1500.

Read our full review of the Seat Leon

See how much you could save on a Seat Leon 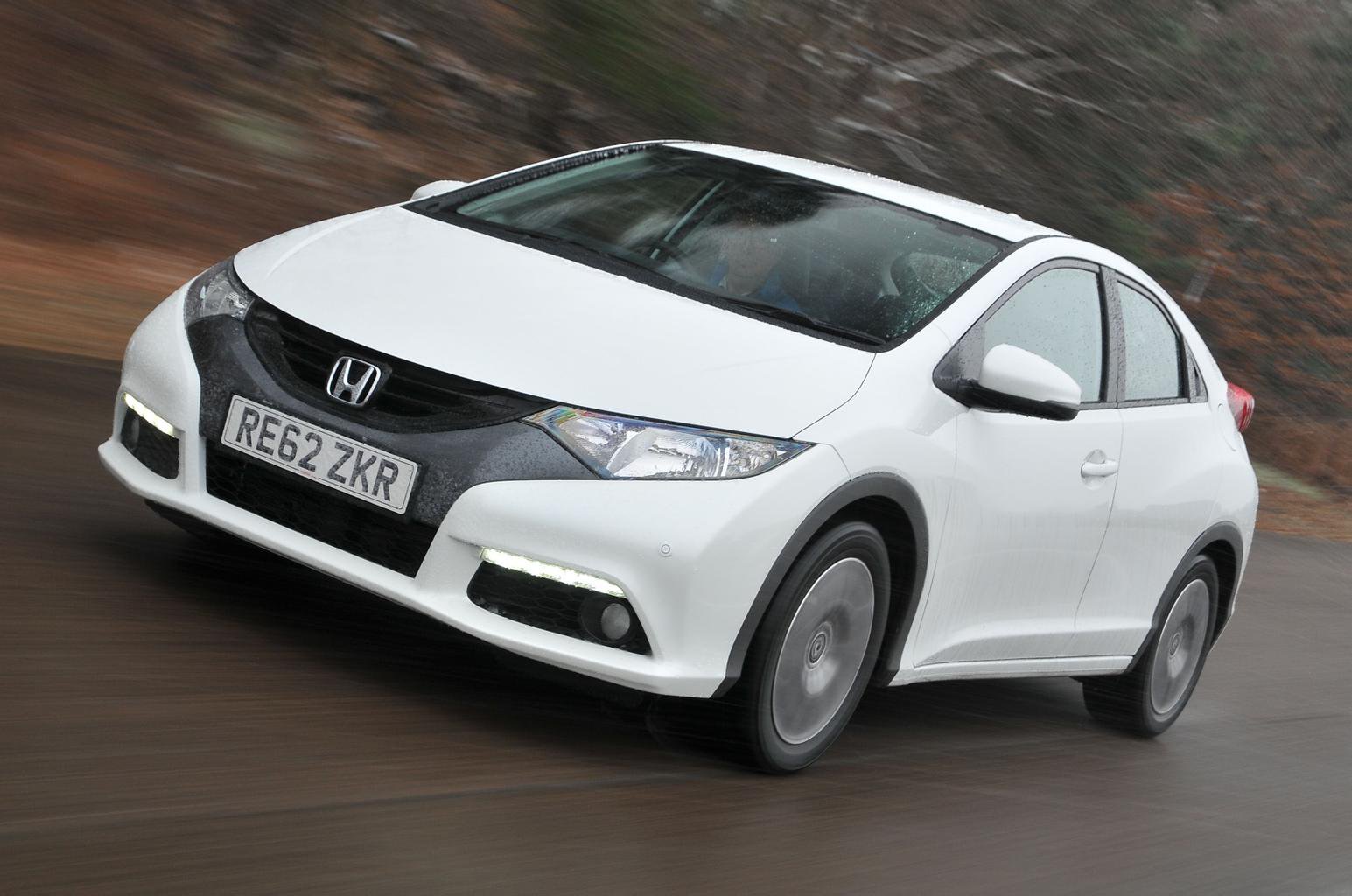 The newer Civic is even hardier than its predecessor, with only 9% of owners reporting a fault on their car. Top of the list of complaints was the brake system, followed by the air-con, battery, non-engine electrics and wheels and tyres. Three-quarters of cars could still be driven and some were fixed for free; no repair bills exceeded £750. 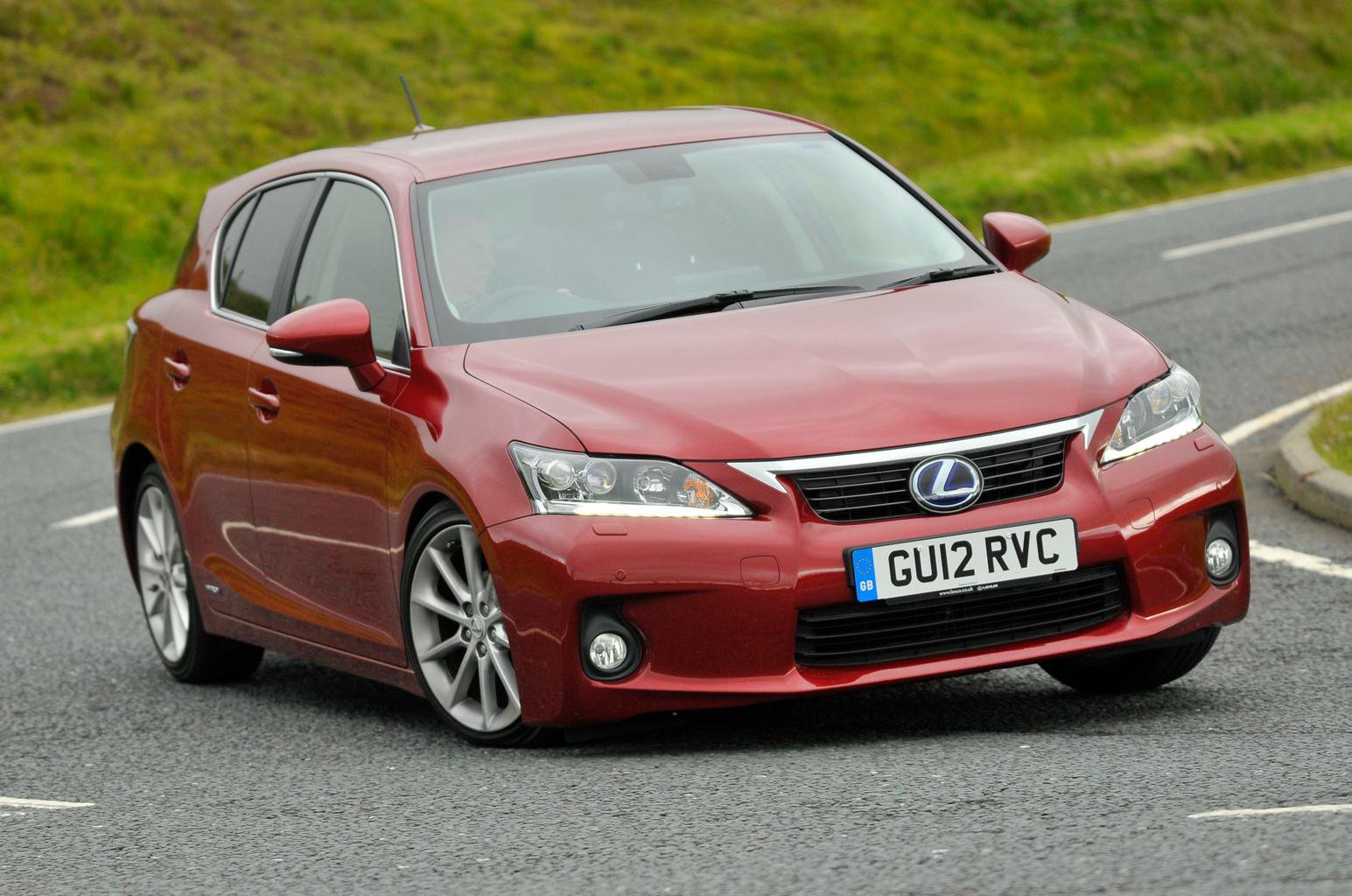 Even fewer CT owners (5%) reported any faults with their cars. The only areas affected were non-engine electrics and the sat-nav. All cars remained driveable and were fixed the same day, plus all work was done for free.

Read our full review of the Lexus CT

See how much you could save on a Lexus CT

< Previous | Next: the worst family cars for reliability >